A MAN allegedly had his scalp and ear ripped off by a black leopard after he paid $150 to rub the predator's belly.

Dwight Turner, 50, said he had to undergo multiple surgeries following the savage attack that took place on August 31. 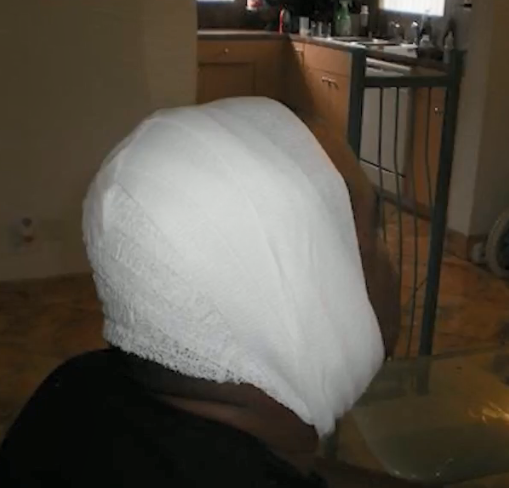 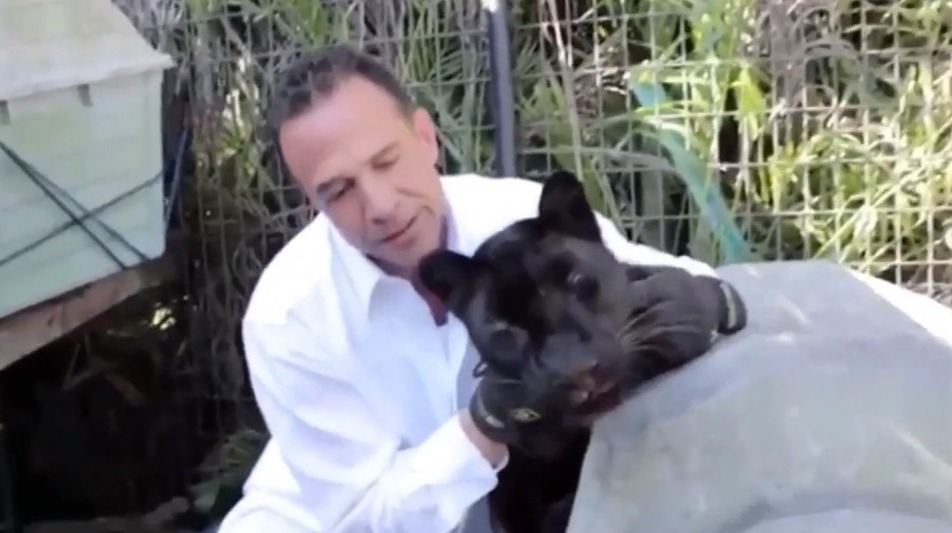 His scalp was "hanging from his head and his right ear was torn in half," according to a Florida Fish and Wildlife Conservation Commission report obtained by KBTX.

The incident allegedly took place at an enclosure at a home in South Florida owned by Michael Poggi.

Turner had paid Poggi $150 for a "full-contact experience," allowing him to play with the cat, rub its belly and take photographs.

However, according to the report, the leopard attacked Turner when he walked inside the enclosure. 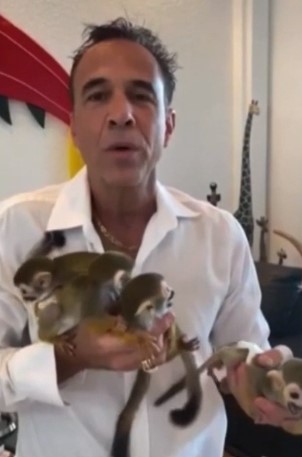 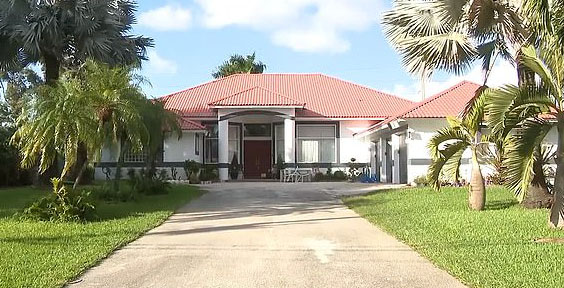 According to a Facebook page, that has since been deleted but was seen by Local10, Poggi said he runs an animal sanctuary for rare and endangered animals.

Poggi has been charged with allowing full contact with an extremely dangerous animal and was cited for maintaining captive wildlife in an unsafe condition.

Poggi said he is licensed to have the leopard, authorities told Local10.

However, they said that Poggi admitted that what he did was illegal.

The Sun has contacted Poggi's Animal House for comment.

Turner's attorney claimed that the experience was illegal, saying that any waiver that he signed would be void.

His attorney also said that Turner spent a week in the emergency room for his injuries.