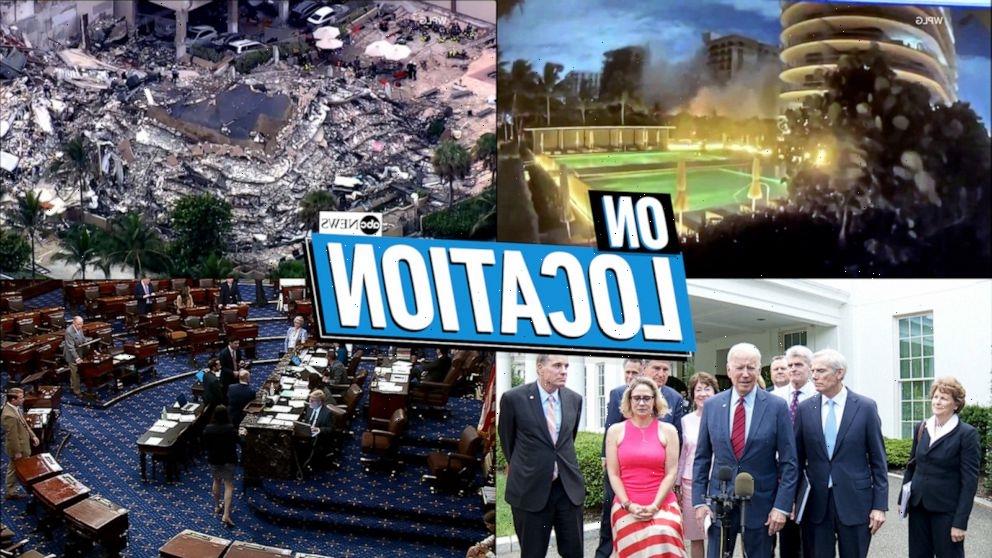 Man gets another life sentence for Kentucky store killings

LOUISVILLE, Ky. — A white man convicted of fatally shooting two Black shoppers at a Kentucky grocery store was sentenced to life in prison by a federal judge.

During the sentencing Thursday, U.S. District Judge Claria Horn Boom told Gregory Bush that she hopes he learns to “reject” the “hate and bigotry” that led to the murders.

The victims, Maurice Stallard and Vickie Jones, “were targeted specifically because of the color of their skin,” Boom said.

Bush had already been sentenced to life without parole after pleading guilty but mentally ill to state charges related to the shootings at a Kroger in suburban Louisville in 2018. On Thursday, Boom added a federal sentence of life in prison along with 10 years of additional confinement for gun and hate crimes, news outlets reported.

Given the chance to speak, Bush said Thursday he was “so sorry that this happened. I’m so sorry.”

Bush, who has been diagnosed with schizoaffective disorder, said he was off his medication and “hearing voices” and “demons” that told him to kill his biracial son.

Bush was facing a minimum punishment of 30 years in prison but not the death penalty after pleading guilty to two counts of a hate crime resulting in death, three counts of using a firearm in relation to a crime of violence and one count of a hate crime with attempt to murder.

Police and prosecutors had previously confirmed that Bush also told an armed person outside the store to not “shoot me (and) I won’t shoot you. Whites don’t shoot whites.”

Bush previously pleaded guilty but mentally ill in a state court to two counts of murder, criminal attempted murder and wanton endangerment in connection with the shooting.

Police said Bush first stopped at a historically Black church nearby before heading with his handgun to the busy grocery store.

Bush walked into the store, pulled a gun from his waist and shot a man in the back of the head, then kept shooting him multiple times, according to an arrest report. The report said Bush reholstered his gun, walked outside and killed a woman in the parking lot. Each victim died of multiple gunshot wounds.