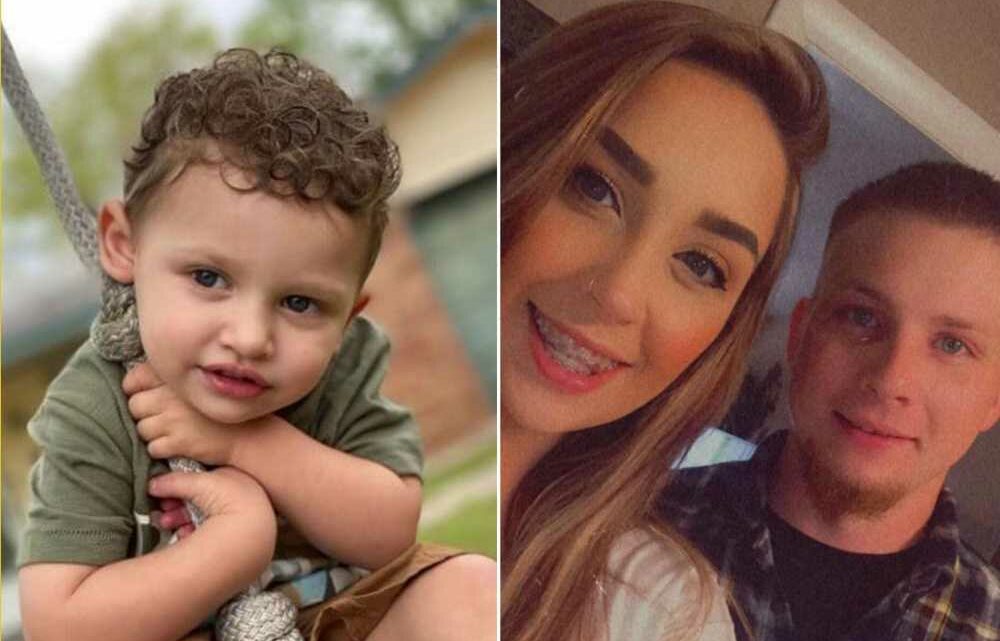 An Arkansas man shot and killed his 23-year-old pregnant wife and her toddler son before turning the gun on himself in a horrific murder-suicide, authorities said.

A neighbor living in the other half of their duplex called 911 around 12:40 a.m., and said that bullets had torn through his wall, with one even striking his headboard, right above where he and his wife had been sleeping.

According to cops, David was still alive — though he later succumbed to his injuries at a hospital.

“This is one of the worst cases that we’ve had to ever deal with,” Sgt. Jonathan Wear said. “But we do believe that this was done by David Priest.”

Neighbors heard arguing coming from the couple’s apartment shortly before the bloodbath, he added.

Cops said that Paiden had been in the third trimester of her pregnancy. David was her tot’s stepfather.

“A couple weeks back they were all playing outside,” neighbor Sarah Beals recalled to the outlet, adding that the family had always been “nice” and “sweet.” 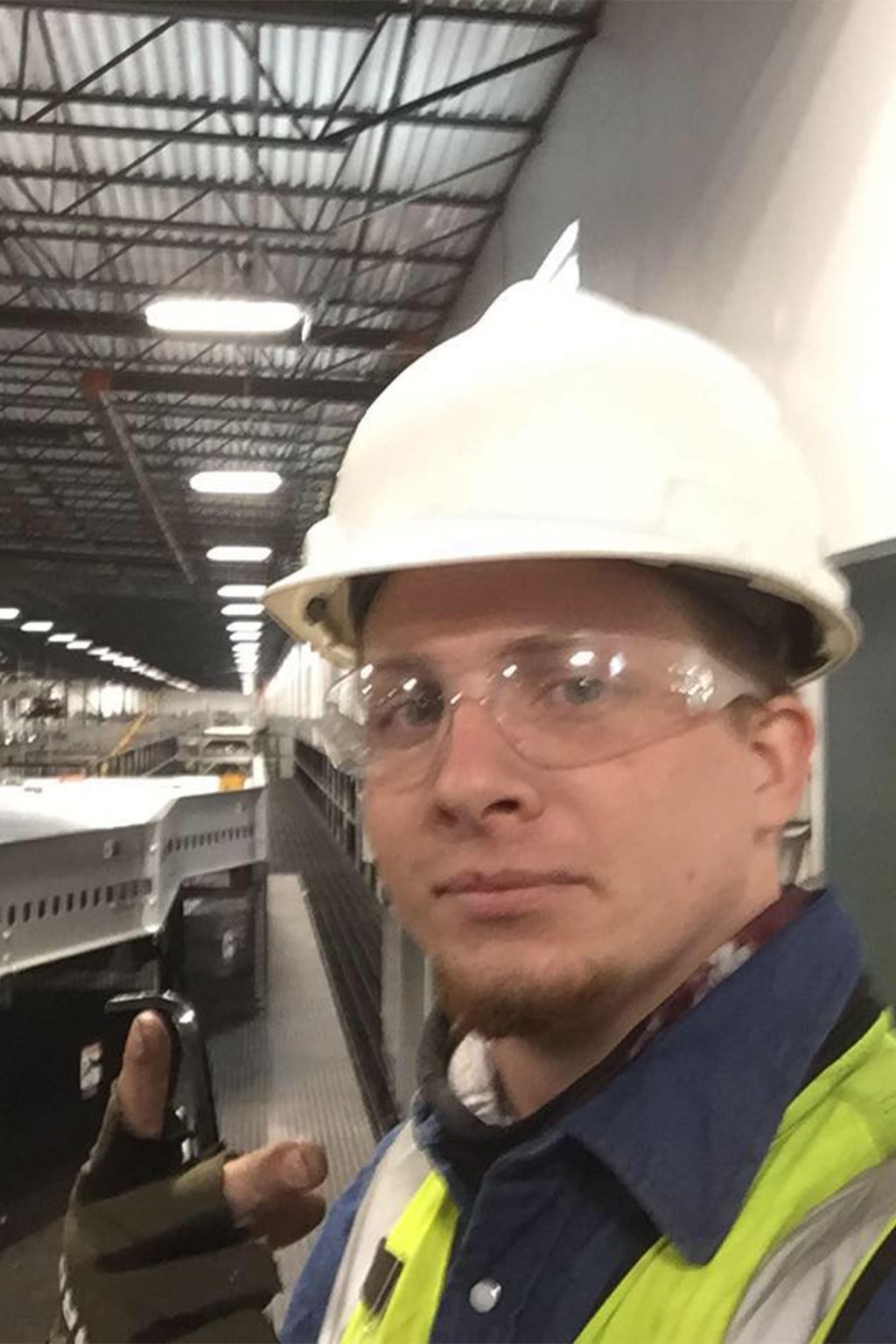 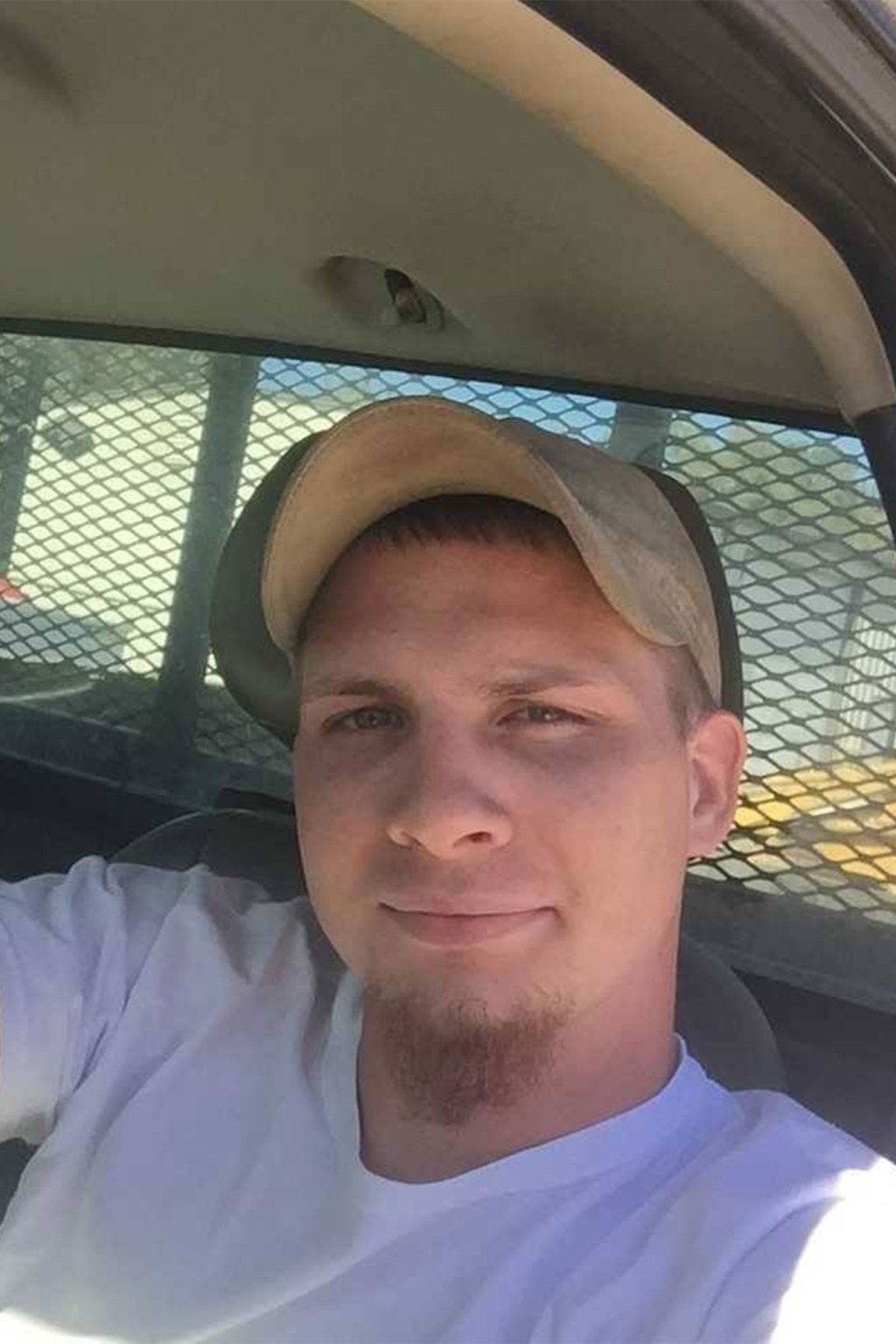 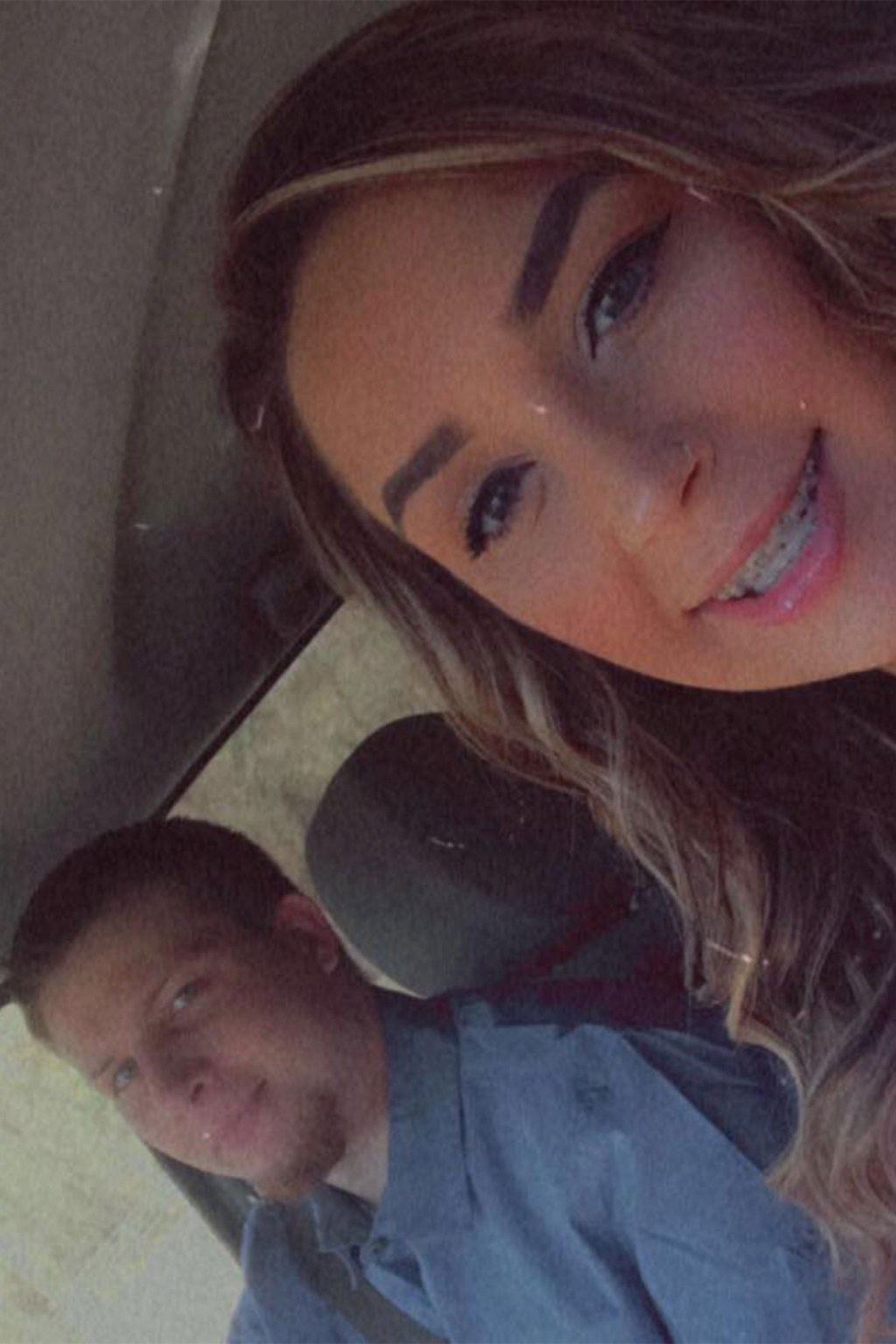 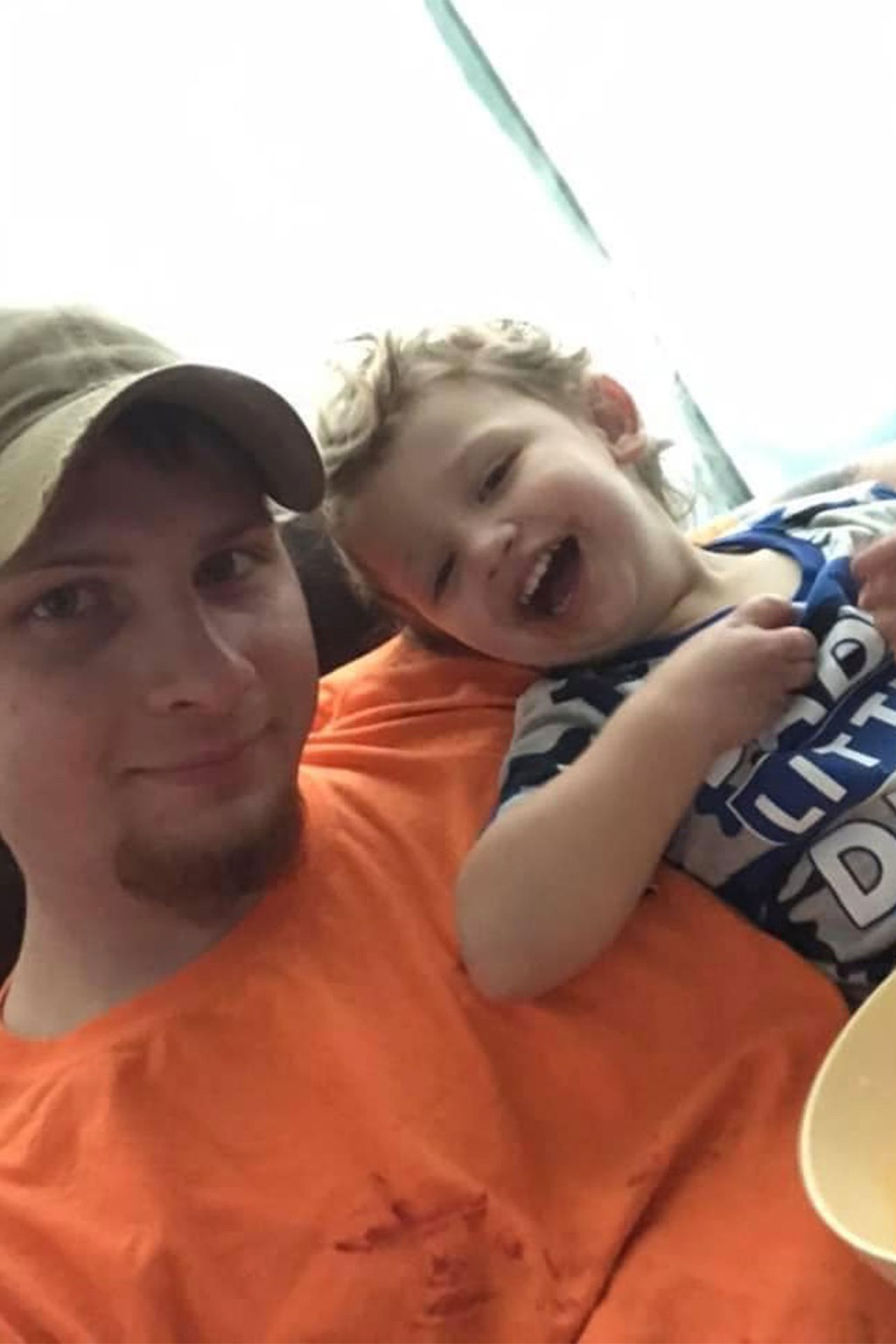