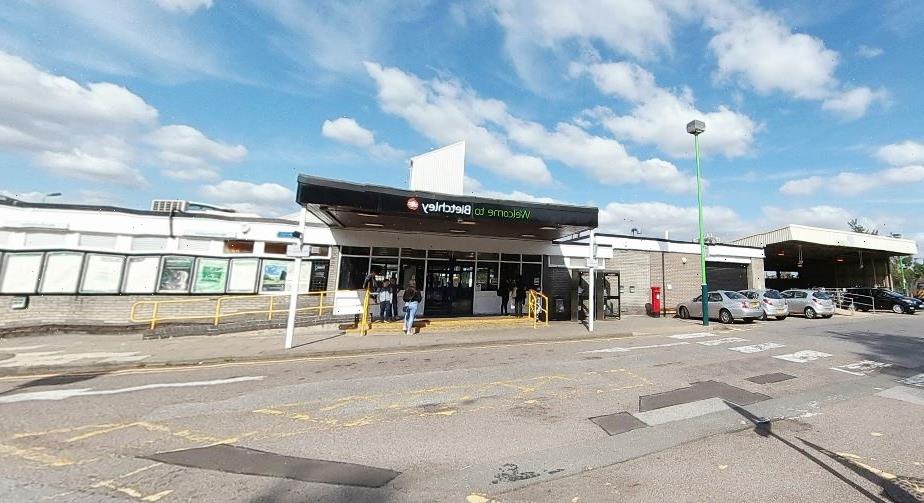 A MAN has been charged £570 for a day's parking after the machine told him he had been there since July.

Dino Vescera parked at Bletchley railway station on Friday at 10am and returned to pay for his day-long stay on Saturday at 12:15am after a trip to London. 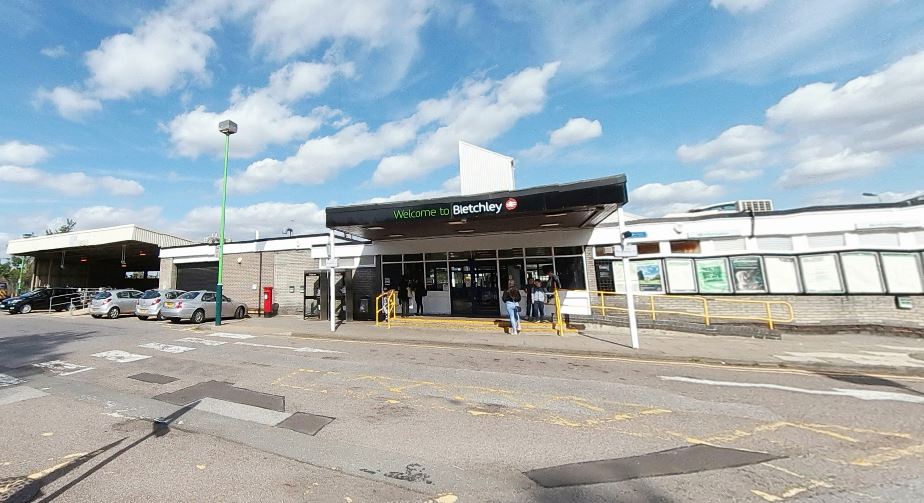 He entered his registration into the ticket machine to pay and was shocked to see the payable amount flash up as £573.

The screen reportedly said he had entered the car park on July 25, at 6.57pm, which he says he had not.

Dino told MK Citizen: "I did a double take and thought this must be a prank or I am losing my eyesight.

“I know car parks can be expensive, but the charge is a bit drastic, is it not?"

He re-entered his correct details on a second machine and was once again perplexed as to why it showed him the same overdue balance as £573.

Worried, he began trying to pinpoint a logical explanation for the error.

He said: "Has my car registration plate been cloned or is it simply a system error with the camera that takes photos of you arriving and departing?"

Dino says left without paying as there are no barriers cordoning off the car park.

He's concerned the machine has been compromised for a scam.

"What if it happened to someone else, and they just put their credit card in and paid without looking at the fee?"

Dino took to social media to see if others had experienced anything similar and found he wasn't alone.

One woman said her husband had the "same issue" with matching dates and fee amount.

"He called up the parking company to clarify and they said there was an error. Definitely call them up, they will sort it out quickly," she said.

Another says they now pay parking online after the machine demanded more than what was owed.

Dino said he is going to contact Saba Parking to try and get to the bottom of it as he tries to retrace his movements on July 25.