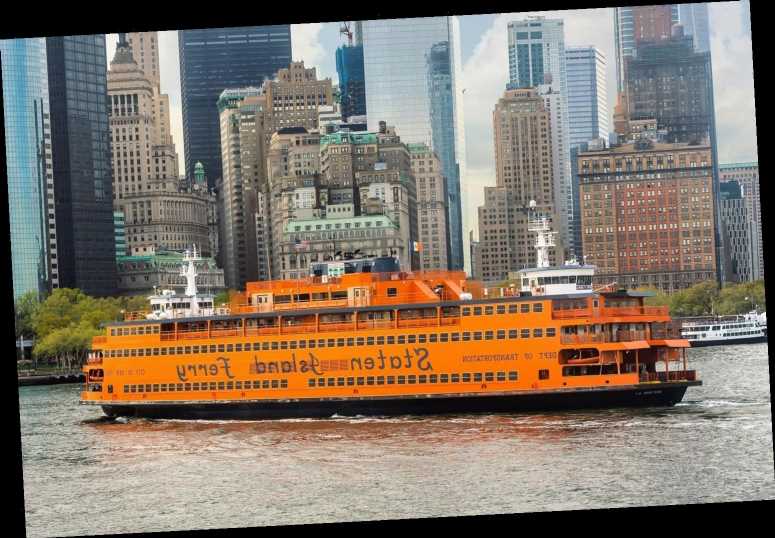 A 53-year-old man died on Saturday after jumping from the Staten Island Ferry, the NYPD said.

The unidentified man allegedly leaped into the icy waters of New York Harbor at around 2pm as the ferry pulled away from the dock. 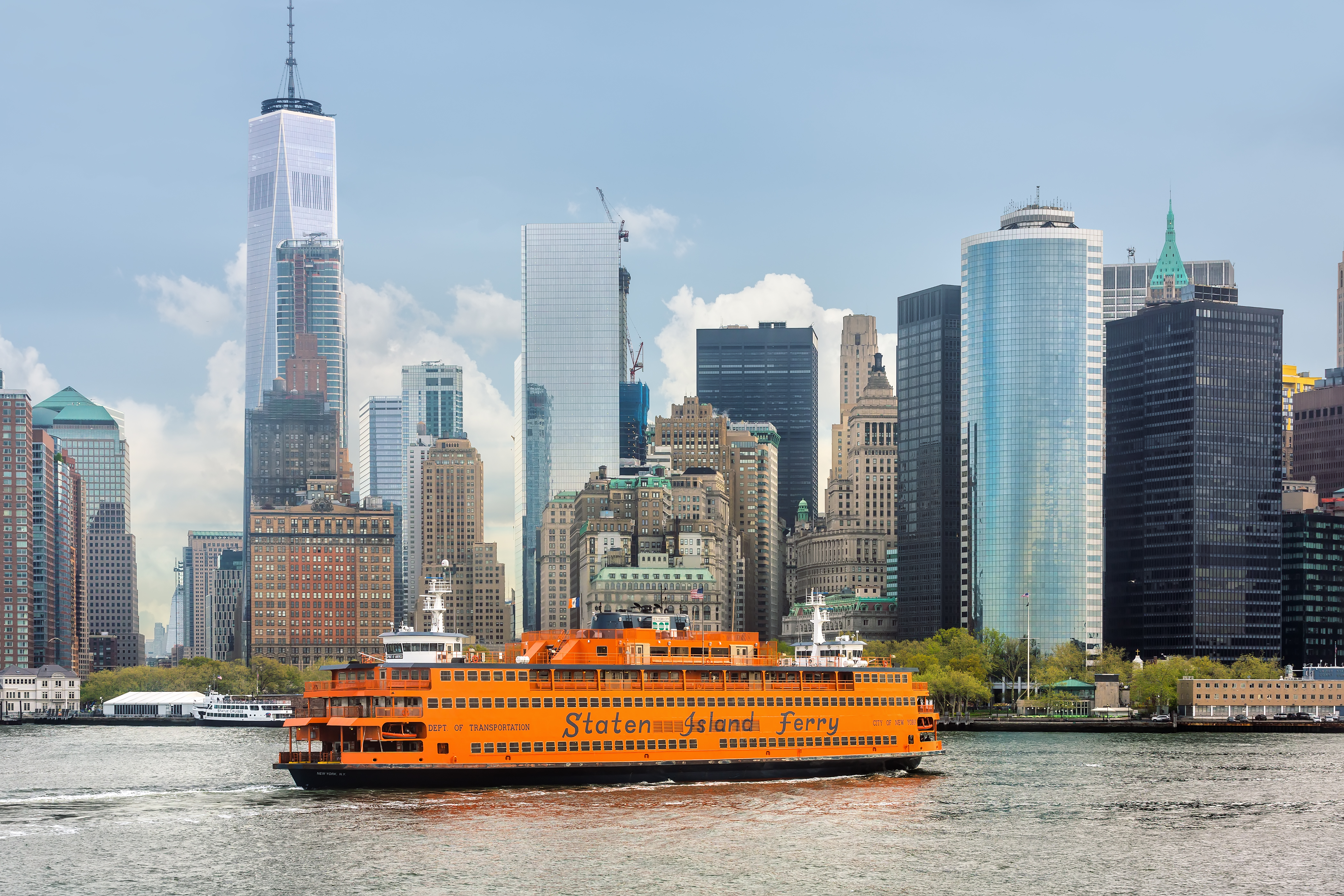 An NYPD spokesman told the New York Post that he jumped off the Ferryboat Andrew J. Barberi near the Whitehall Ferry Terminal in Manhattan.

Officers from the NYPD Harbor launch responded to the emergency call and pulled the man from the water.

He was moved from Pier 11 to New York-Presbyterian Hospital but was pronounced dead at around 3.10pm. 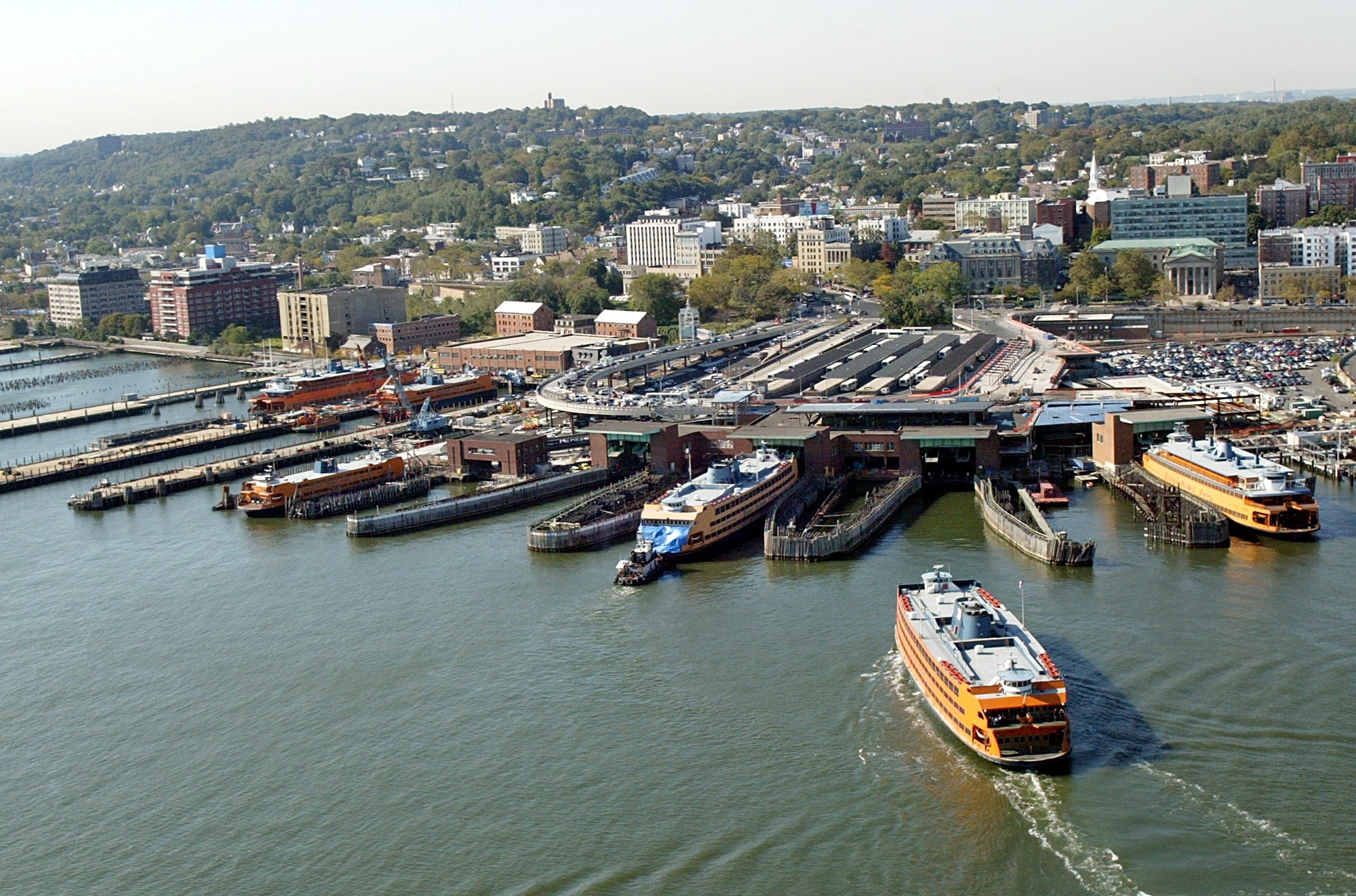 A newsstand worker standing nearby told the Post that there were "50 or so emergency people” at the scene.

They added that they saw first responders carry our CPR and other efforts to save the man's life.

The NYPD has not yet confirmed the man's cause of death.

What's behind the boom in iconic boomer musicians selling their songs