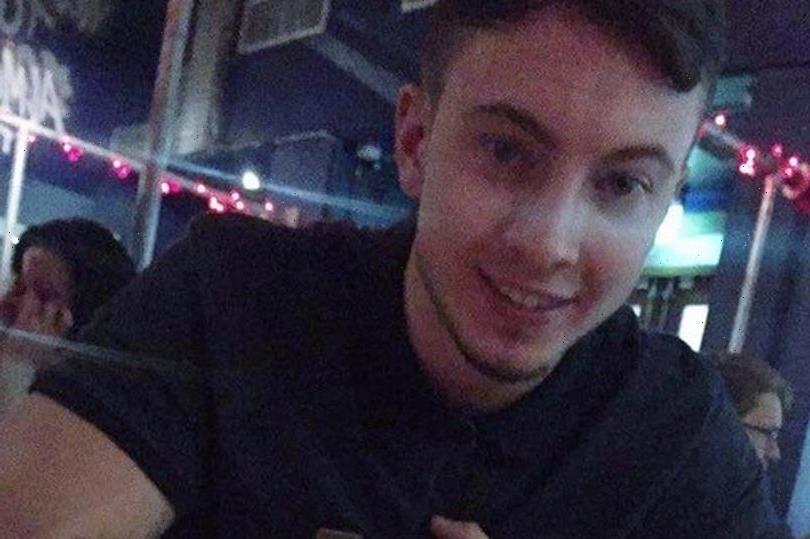 A 22-YEAR-OLD man took his own life after a bout of insomnia caused a mental health "breakdown", an inquest heard.

David Marden, from Stockport, was described by his heartbroken family as "vibrant and motivated" with an "immense amount of potential". 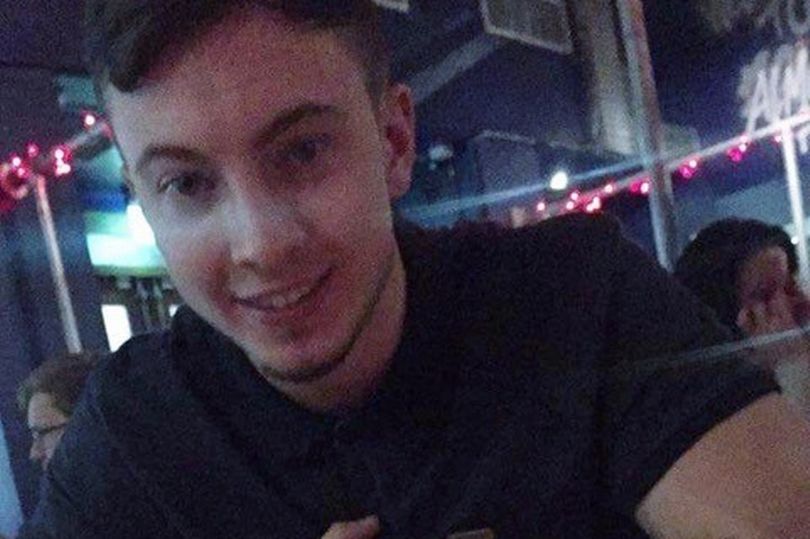 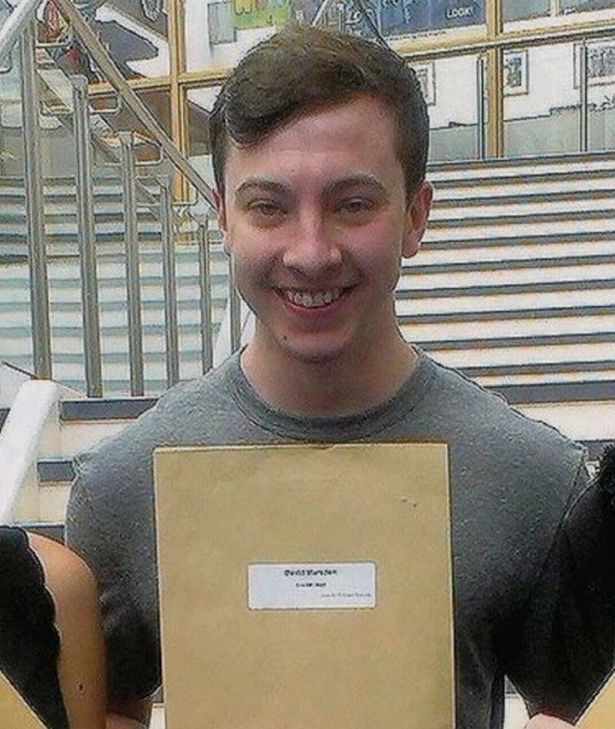 David had been with his family in Jamaica, but he struggled to sleep during the trip, Manchester Evening News reports.

After several nights of disrupted sleep, David's mum, Fiona, said her son appeared to have a "breakdown" and he caught a flight home in the hope of "getting back to his routine".

But David's family said he fell into a "vicious cycle" and became anxious about his normal life "slipping away from him", the court heard.

He was later signed off from work as a medical lab assistant at Stepping Hill Hospital and deemed unfit to drive due to his medications for depression and insomnia.

The court heard how David said he wanted to die up to "30 times a day" and how he "wished he could take a pill, go to sleep and not wake up".

His mum told the court: "David would be on the floor, clutching my knees, begging me to help him kill himself."

David was admitted to a psychiatric ward for treatment in October and November 2019 – but his mum slammed his care as "dehumanising".

"The ward environment was not what I or David expected. It added to his lack of self-worth," Fiona said.

EVERY 90 minutes in the UK a life is lost to suicide.

It doesn't discriminate, touching the lives of people in every corner of society – from the homeless and unemployed to builders and doctors, reality stars and footballers.

It's the biggest killer of people under the age of 35, more deadly than cancer and car crashes.

Yet it's rarely spoken of, a taboo that threatens to continue its deadly rampage unless we all stop and take notice, now.

That is why The Sun launched the You're Not Alone campaign.

The aim is that by sharing practical advice, raising awareness and breaking down the barriers people face when talking about their mental health, we can all do our bit to help save lives.

Let's all vow to ask for help when we need it, and listen out for others… You're Not Alone.

If you, or anyone you know, needs help dealing with mental health problems, the following organisations provide support:

"He was in hospital to be cared for, treated to get better. It was a place where he was secure and safe from harming himself.

"But there were occasions when I witnessed him being referred to as number B22, because for some care assistants it was easier to remember his room number than his name."

She added: "Each ward round, David was insisting he wanted to go home and that he needed to be at home to sleep and get better.

"I felt a lot of pressure was put on me to agree to that and so I did, because what kind of mother would I be if I wanted to keep my son there, knowing how little care and compassion he was being treated with."

Despite Fiona "expressing concern that her son was not making progress", David was discharged after a second round of treatment on the ward.

The court heard how David was tragically found dead at home on the morning of November 21, 2019 after taking his own life.

Paying tribute to her son, Fiona said: "David was such a caring boy so if any lessons can be learned that will help other people that’s what he would have wanted.

"It has been extremely difficult to relive the suffering he endured but it was vital to us that his story was heard at this level and investigated so thoroughly."

She added: "He helped many through their struggles including friends and family. He always knew the right thing to say to lift people up.

"He didn't have a bad bone in his body and saw the goodness in everyone and everything.

"I don’t think anybody ever saw this coming. He was so good at helping others through their struggles you would never guess he would have ended up struggling himself.

"His family, friends, colleagues have all been left with a huge void that nothing or no one can ever fill."

Speaking to David's family in court, Coroner Christopher Morris said: "David was a special young man, somebody that was vibrant, motivated and showed immense amounts of potential.

"He was central to your life as a family, you must miss him terribly.

"There is little as tragic as the death of such a young person before they have had a chance to reach their full potential."

Bitcoin Might Already Be In A Bear Market, Investors Just Don’t Know It Yet