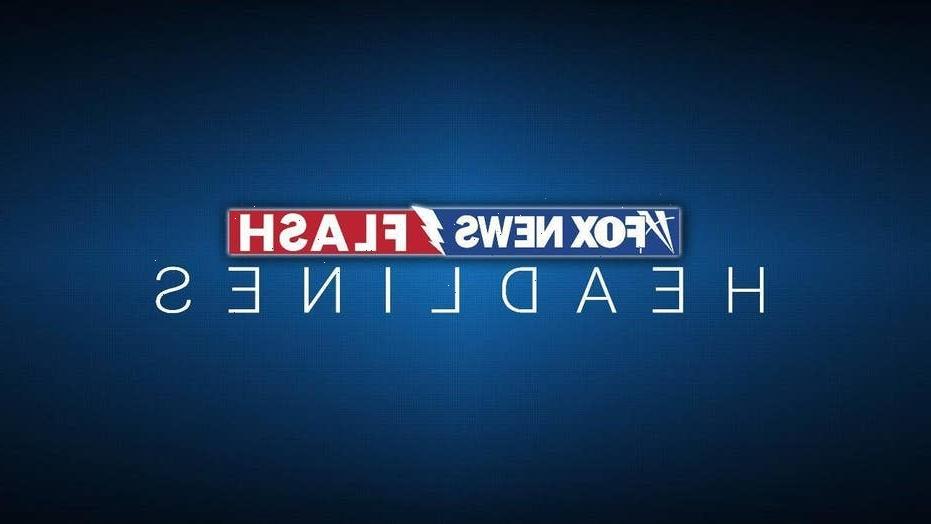 A Louisiana judge heard on video using racial slurs to describe an alleged burglar at her home has resigned.

Michelle Odinet submitted her resignation from the Lafayette City Court Friday. In her letter addressed to the Louisiana Supreme Court Chief Justice John Weimer, Odinet said she took “full responsibility” for the “hurtful words” she used to describe an individual who allegedly burglarized vehicles at her home.

The video that cost Odinet her job appeared to be recorded on a cell phone as members of the family could be heard watching home surveillance footage on a television screen. A surveillance camera captured the attempted burglar running across a driveway at the ex-judge’s home in the Bendel Gardens neighborhood until at least two people tackle the perpetrator to the ground.

A female voice is heard describing the suspect using the n-word and then comparing him to a roach. 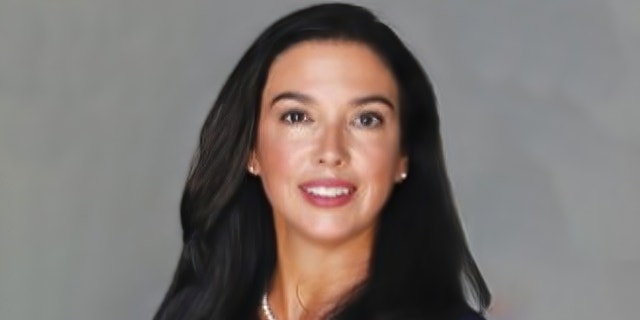 “I am sorry for the pain that I have caused my community and ask for your forgiveness, as my words did not foster the public’s confidence and integrity for the judiciary,” Odinet wrote. “After much reflection and prayer, and in order to facilitate healing within the community, I hereby resign as judge of the Lafayette City Court effective immediately. I am sending a copy of this letter to the Secretary of State and hope that a special election can be scheduled to fill the vacancy that my resignation creates.”

Her resignation comes about three weeks after the video surfaced online. More than 100 complaints have since been filed with the Louisiana Judiciary Commission, The Advocate reported.

Louisiana Gov. John Edwards on Dec. 16 had called on Odinet to resign, as did other officials, including the mayor of Lafayette and a state senator. The video drew criticism too on a national stage, and Saturday Night Live’s Michael Che referenced it in his satire news segment “Weekend Update.”

Michael Toussaint, head of the NAACP’s Lafayette chapter, called for additional investigations into all the cases Odinet’s handled for any potential prejudice or bias against people of color.

“She understood that many people in the community were horrified by what she had said, and realized that it would be difficult, if not impossible, to preside over cases, and not have her impartiality questioned,” Odinet’s lawyer, Dane Ciolino, told KLFY. “It was just the right thing to do.”

Odinet, a Republican who previously served as a prosecutor for the district attorneys in New Orleans and Lafayette, was elected to serve as a judge for Division A of Lafayette City Court in November 2020.

The Louisiana Supreme Court had already moved to temporarily disqualify Odinet two weeks ago and named Vanessa Harris, a Black judge from Opelousas, to handle cases in her division until at least the end of February, The Advocate reported. City judges normally serve six-year terms.