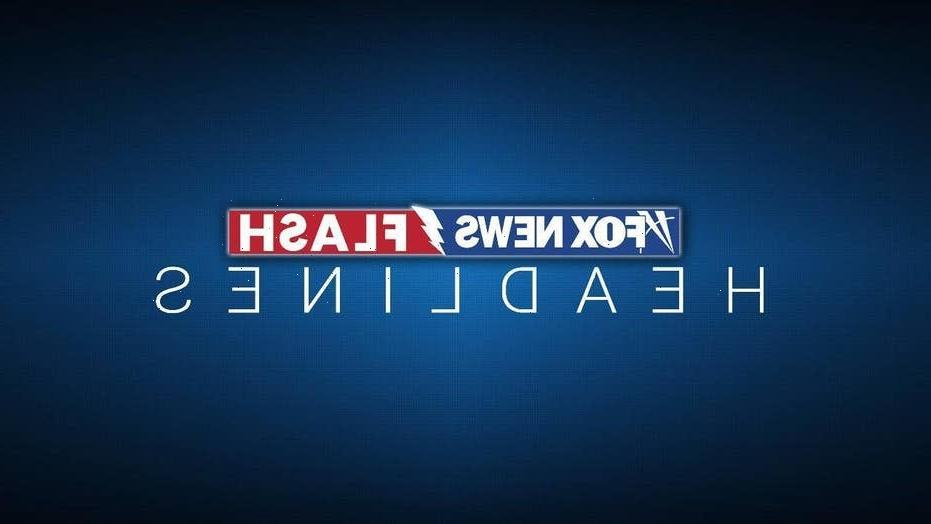 East Baton Rouge police officers in Louisiana say they are searching for a suspect who is accused of fatally shooting two people before fleeing the scene with his infant child Monday morning.

Police have identified the shooting suspect as 30-year-old Eric Derell Smith. He is believed to be driving a blue Nissan Altima, The Advocate reported. 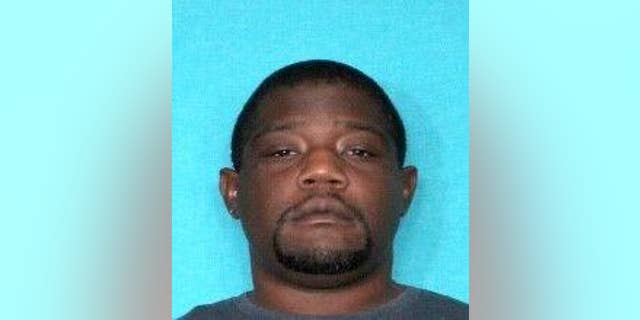 Deputies with the East Baton Rouge Sheriff’s Office responded to a 911 “hang-up call” around 11:30 a.m. Monday in the 2000 block of Richmond Street in Baker.

When deputies arrived on scene, they found two people who had been killed in an apparent shooting. The suspect had fled the scene with an infant child.

Authorities said the shooting stemmed from a domestic incident but did not provide more information.

The Sheriff’s Office is asking anyone who has seen Smith to contact authorities. They said he is considered armed and dangerous.

Employer paid worker in crypto, then demanded it back when price rose