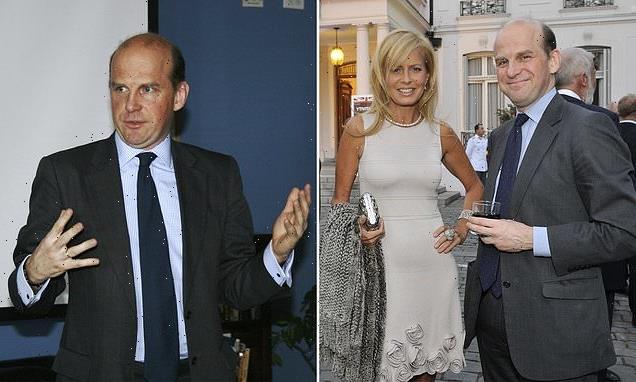 Top secret documents left at a bus stop by a hapless civil servant contained the locations of British special forces in Kabul and endangered the lives of elite US soldiers, it has emerged.

The highly classified Ministry of Defence papers, marked ‘Secret UK eyes only’, were picked up by a member of the public in Kent in June last year before being handed to the BBC.

The pile of almost 50 files had been dropped by Oxford-educated Angus Lapsley, 52, a ‘diplomat’ at the Foreign Office who was tipped to become the UK ambassador to Nato.

A Whitehall source has now revealed the documents contained the locations of elite US soldiers in the Afghanistan capital, which left Americans ‘furious’ and sparked a transatlantic spat.

They told the Times there were fears the breach could endanger the lives of US servicemen and women, many of whom were in the same locations as their British counterparts.

The source said the papers listed the exact number of soldiers in the areas dotted around Kabul, which fell to the Taliban last August following the US-UK withdrawal. 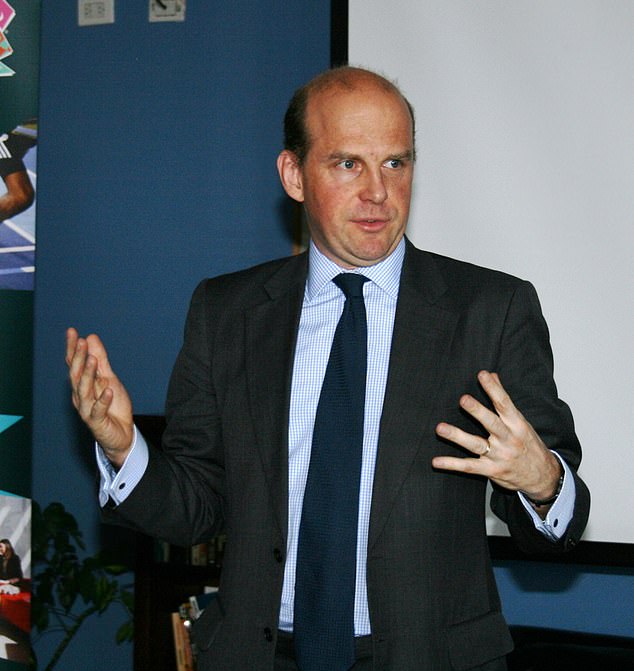 The pile of almost 50 files had been dropped by Oxford-educated Angus Lapsley (pictured), 52, a ‘diplomat’ at the Foreign Office who was tipped to become the UK ambassador to Nato

Such sensitive intelligence is not allowed to be taken from government buildings unless properly logged out and securely stored.

According to the source, Lapsley picked up the pages from the in-tray on his desk and took them home with him.

It was the next morning when they fell out of his bag as he was rushing to work, before they were found wet and piled up at the bus stop, before being dried out and handed over.

Lapsley tried to claim the papers were not of a highly sensitive nature, the source alleged, before the BBC discovered they contained top secret memos.

Mr Lapsley avoided being charged for breaching the Official Secrets Act and was redeployed within the Foreign Office – missing out on his Nato promotion.

He was also taken off sensitive work and had has clearance suspended during the investigation.

It is not clear if his security clearance has been restored.

MailOnline has contacted the Foreign Office and Mr Lapsley for comment.

Former military attaché at the British embassy in Kabul, Colonel Simon Diggins, told the Times that information on the whereabouts of special forces was ‘normally very sensitive and deeply close held’.

He added: ‘Special forces operations are regarded as very discreet so for that information to be revealed I would regard it to be a serious breach of security.

‘Having the information in the public in such a careless way would be regarded as a serious security failure.’

It comes after another senior civil servant, Richard Jackson, was charged for breaching the Official Secrets Act  in 2008 when he left top secret documents on a train, including highly sensitive files on al-Qaeda and Iraq. 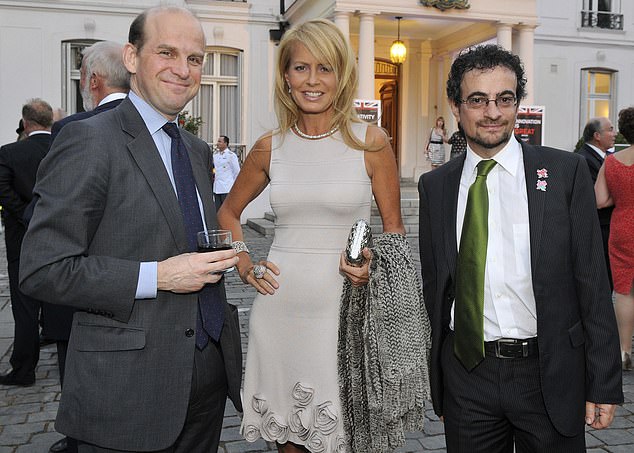 Mr Lapsley avoided being charged for breaching the Official Secrets Act and was redeployed within the Foreign Office – missing out on his Nato promotion. Pictured: Mr Lapsley Chilean actress Cecilia Bolocco and former UK Ambassador to Chile Jon Benjamin at the launch of the GREAT campaign in Chile in 2012

He was fined £2,500 after leaving the memos on a train from London, before they were, again, handed to the BBC by a member of the public.

Mr Lapsley has been a ‘diplomat’ at the Foreign Office since August, according to his Linkedin profile, and was previously an ambassador to Brussels.

It was previously reported that most papers he dropped were marked ‘official sensitive’, a low level of classification.

But one addressed to the Defence Secretary’s private secretary was marked ‘Secret UK Eyes Only’ and addressed whether special forces would stay in Afghanistan after Joe Biden’s decision to withdraw US troops.

A Whitehall source said at the time: ‘The document should not have been taken out of the building in this way and in this case.’

Tory MP James Sunderland said in June last year that there must have had to be a ‘deliberate act’ in removing a pink document from an MoD secure area.

The Foreign Office said at the time: ‘The individual concerned has been removed from sensitive work and has already had their security clearance suspended pending a full review.’

Ethereum Rebounds Above $3,200 Support, Poises to Reclaim the $3,500 High
Technology