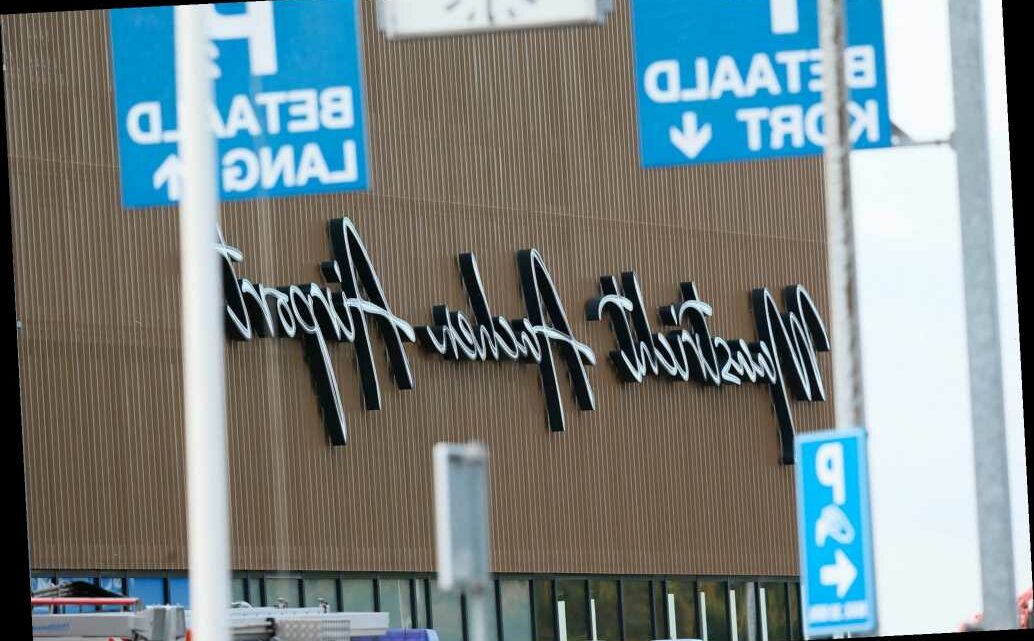 Could the theory of stowaway hijacker unravel the mystery of MH370?

Teen found hiding ‘in or around’ plane wheel well

A stowaway is recovering in a Dutch hospital this weekend after hitching a ride from Nairobi, Kenya to the Netherlands in the landing gear of an Airbus A330 Freighter.

Authorities found the 16-year-old alive inside the plane and suffering from severe hypothermia, The Telegraph reported. He is currently being treated at a hospital in Maastricht after making the 5,000-mile journey.

It’s not known how the teenager, who is from Kenya, managed to get inside the landing gear, but authorities said he was lucky to be alive.

While it may seem like a good idea for a free flight, hitching a ride in the landing gear of an aircraft frequently leads to death by exposure. Flights typically spend hours at bone-chilling 38,000 foot altitude where oxygen is also scarce.

“He had tremendous luck to get through this,” a spokesman for the Maastricht Aachen Airport told Netherland News Live. 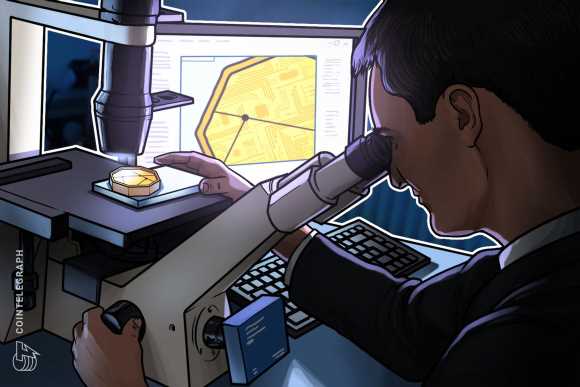 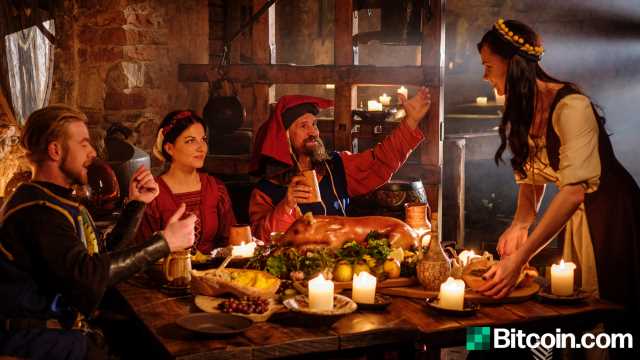