SIR Keir Starmer could be coming to the small screen with his own fly-on-the wall TV documentary to boost his beleaguered leadership.

The embattled Labour boss has been approached by broadcasters about being followed by a camera crew to let voters see him in a new light. 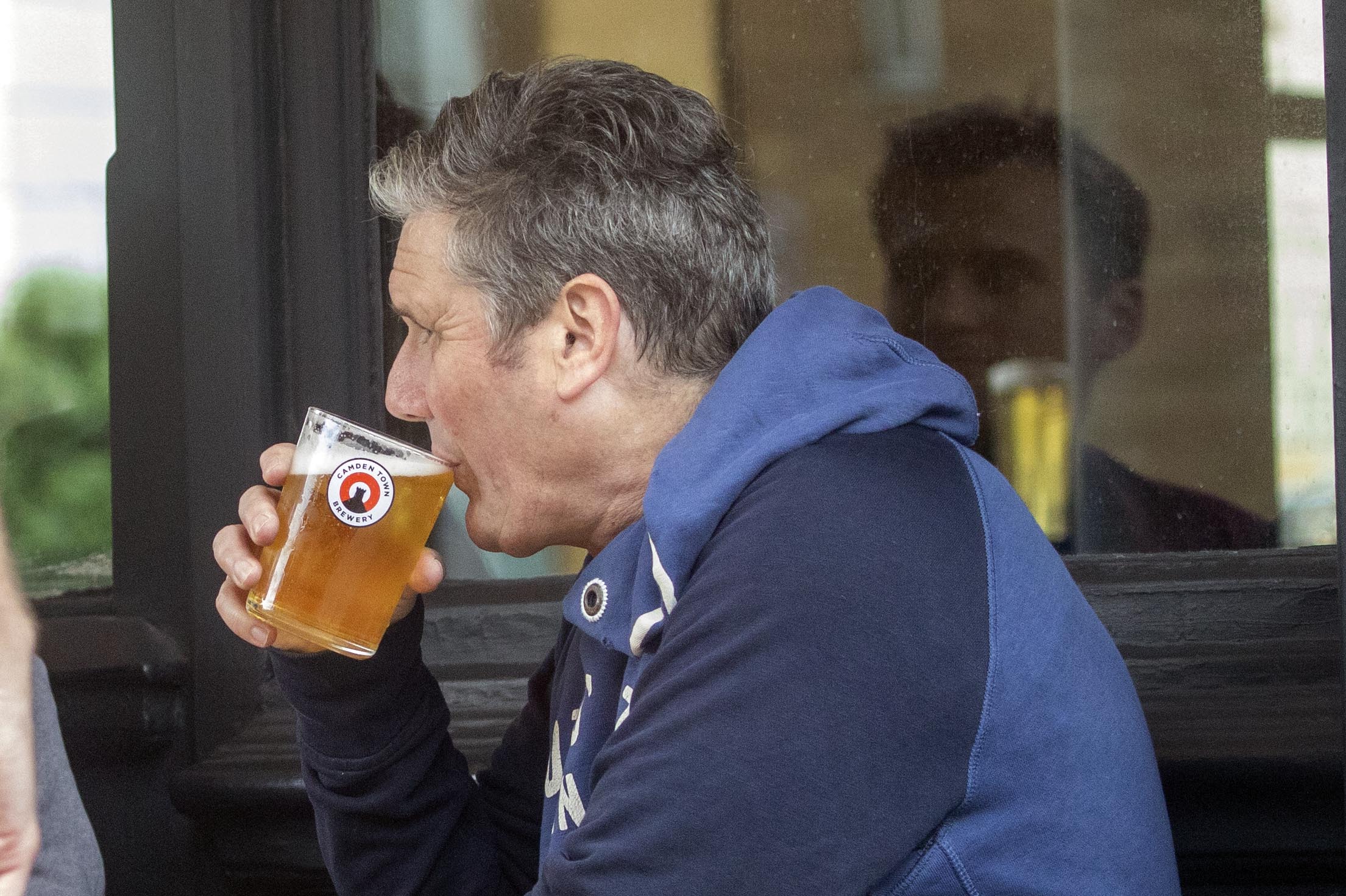 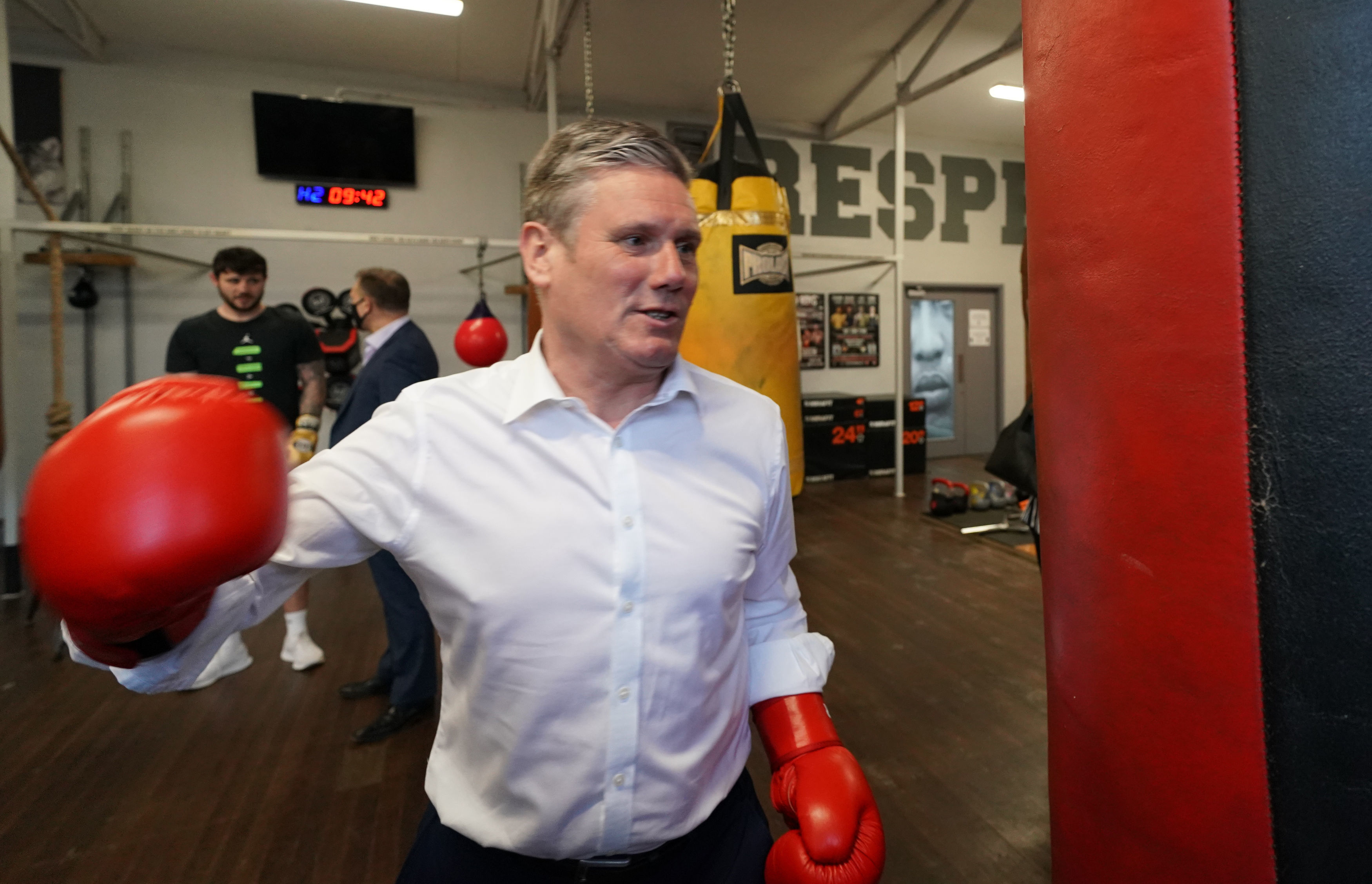 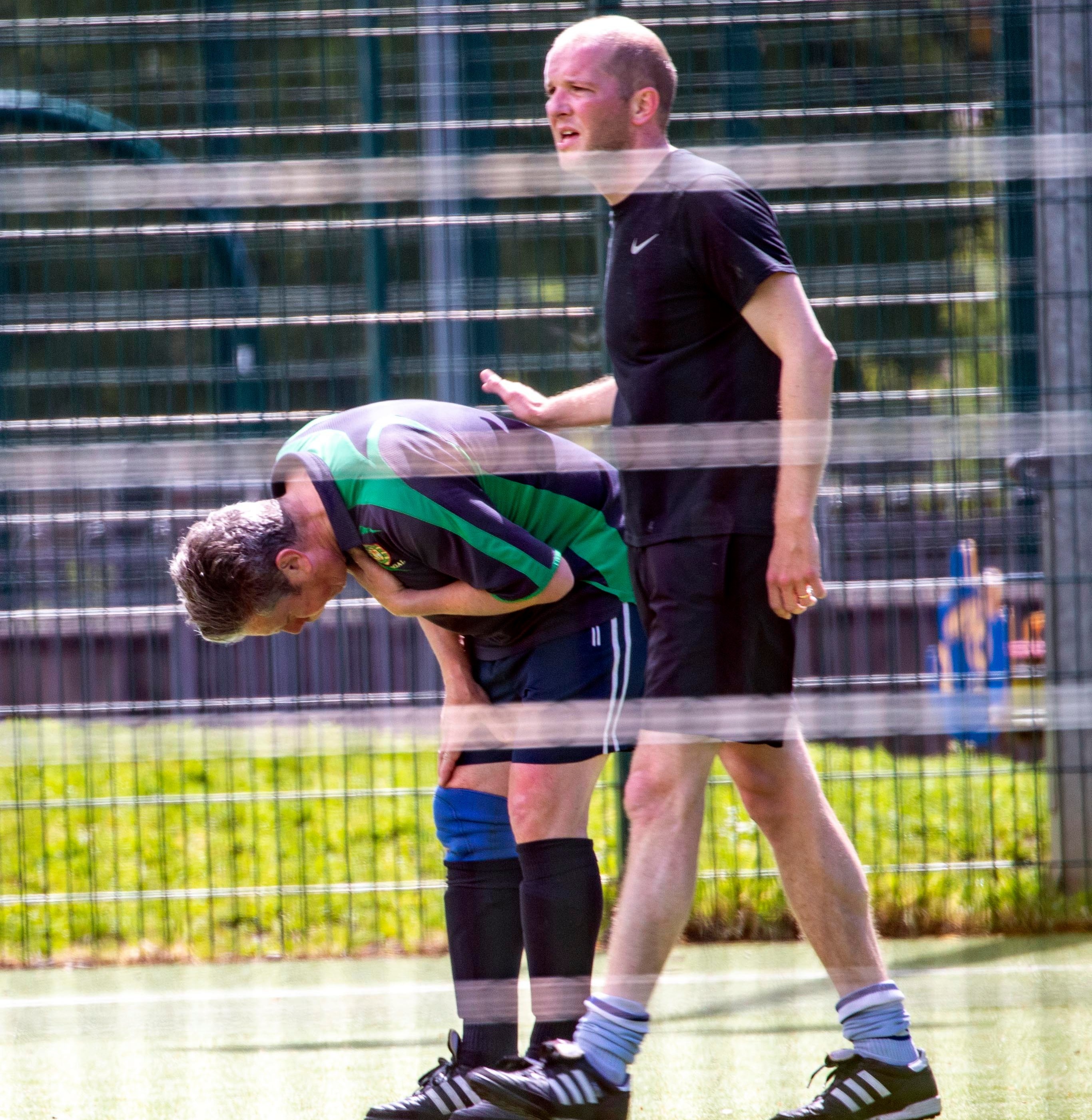 Party strategists are desperate to get on the front foot after a bruising set of local election results, bitter internal rifts and a string of PR disasters.

Sir Keir is already preparing for a tell-all interview with ITV's Piers Morgan to show viewers his human side.

Labour sources said the party has been approached about the prospect of a documentary but stressed nothing has been agreed.

Blunders have beset the Labour leader these past few weeks, including an ill-judged photo-op in John Lewis that backfired spectacularly.

Soon after his troubled worsened when he lost the Red Wall battleground of Hartlepool and had a spat with deputy Angela Rayner.

Party grandee Margaret Beckett was withering, today telling Times Radio "it's a miracle that he's got even his name across nevermind policies."

Gordon Brown's ex-polling guru Deborah Mattinson has been hired to give Sir Keir a makeover and turn around his flagging fortunes. 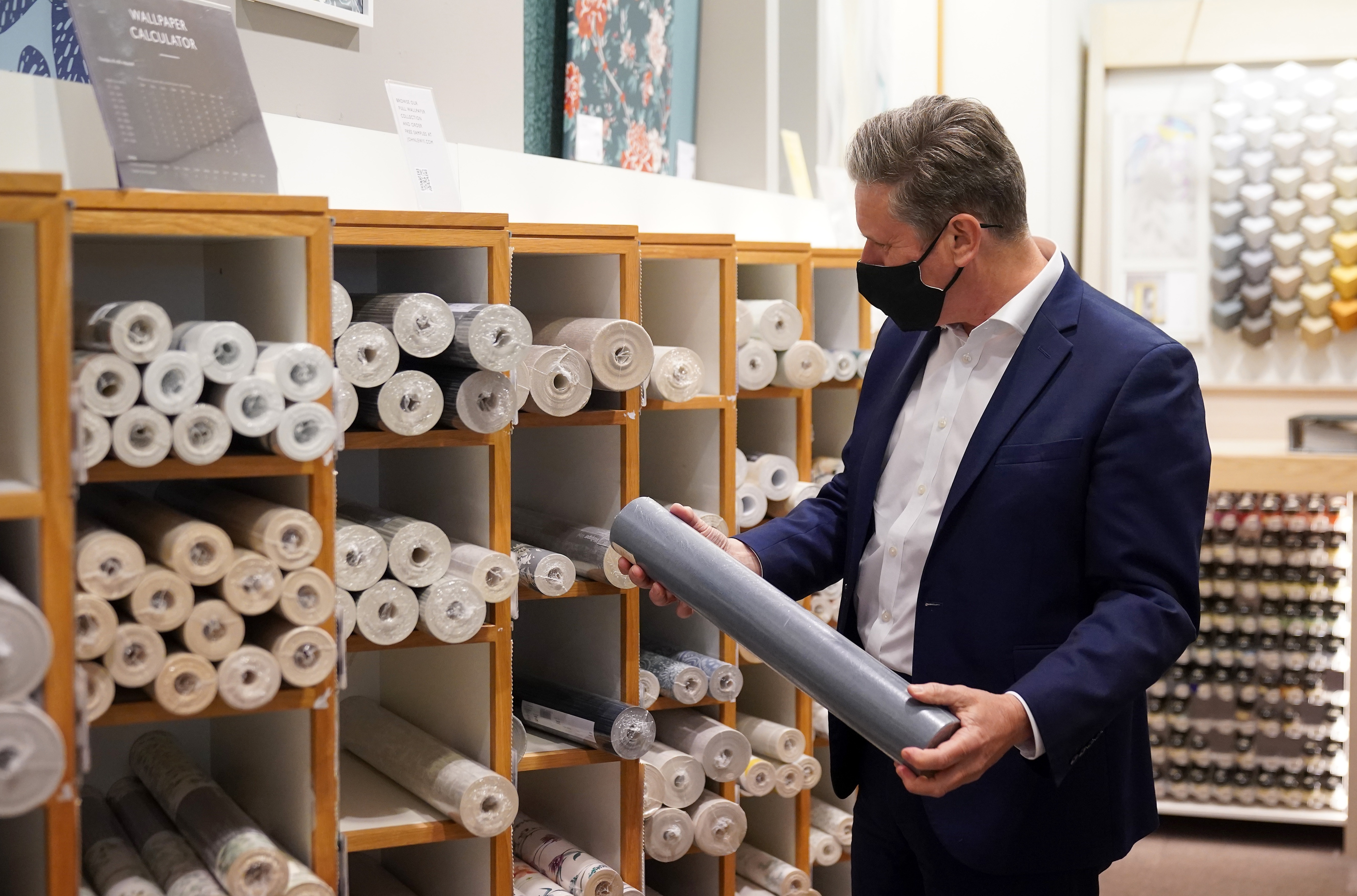 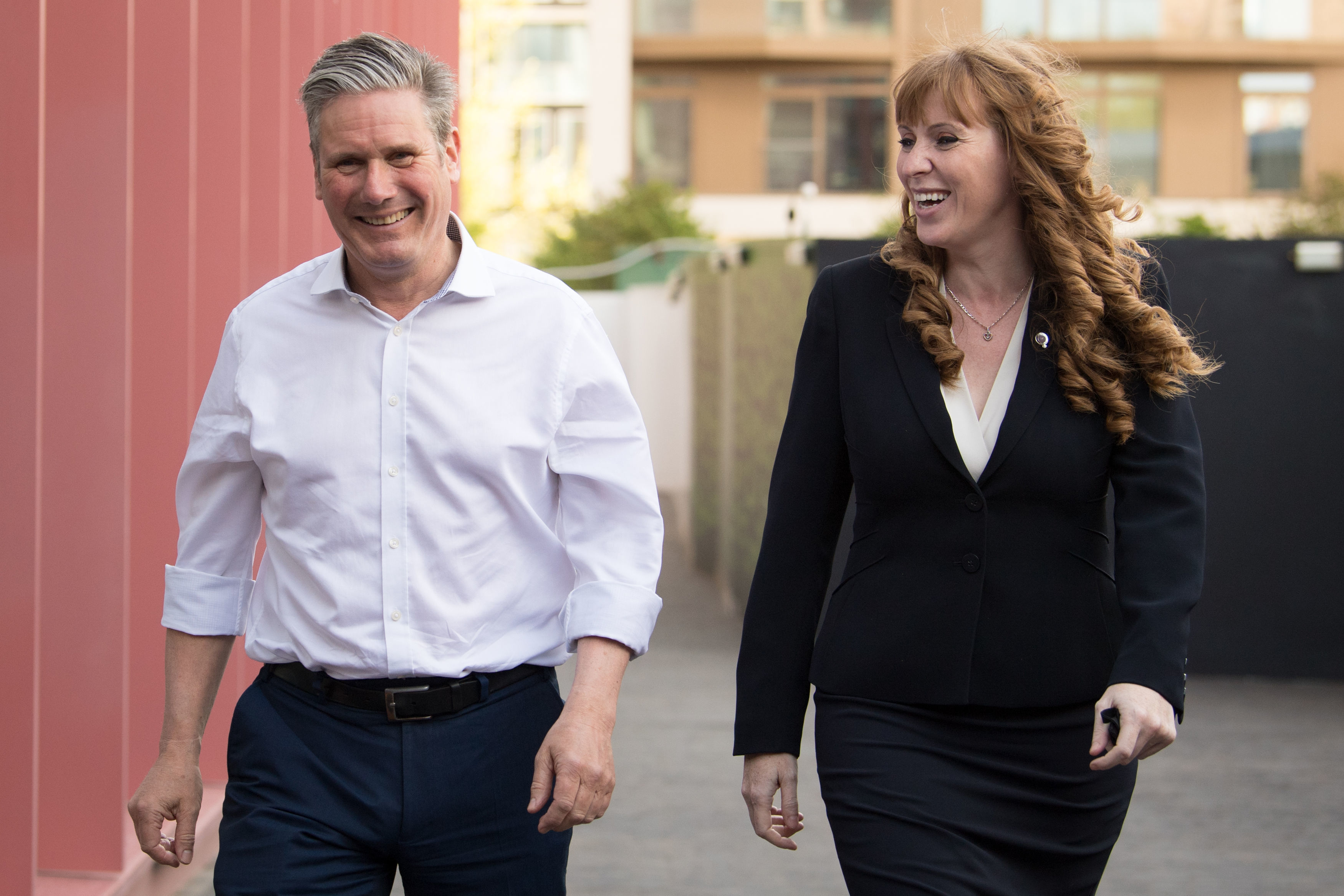 Baring all for the cameras is a well-trodden tactic and was deployed by Jeremy Corbyn during his doomed period in charge.

The stunt nosedived when one of his loose-lipped aides confessed critics should "let him fail in his own time".

On the prospect of a TV documentary, first reported by The Times, a Labour spokesperson said: "We are regularly approached by companies hoping to work with us on content.

"But it isn’t correct that there is anything planned or in the pipeline."

Digital Dollar Foundation, Accenture To Launch Pilots For US CBDC