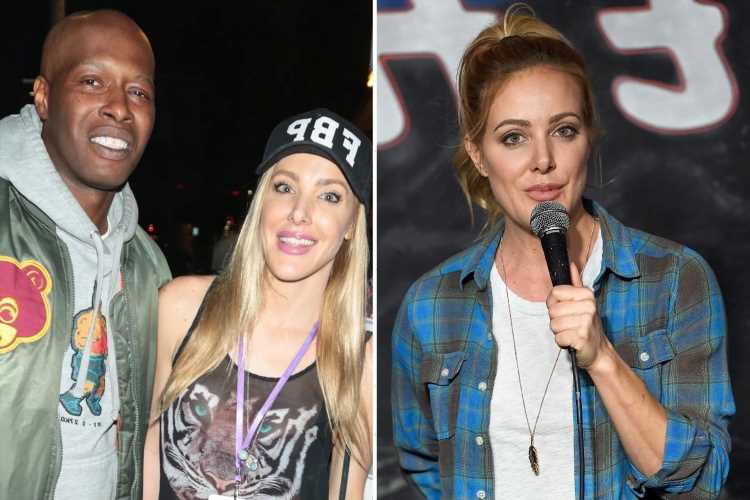 COMEDIAN Kate Quigley has spoken out about the reported fentanyl overdose that killed three of her friends, warning against using illegal drugs.

Earlier this month, TMZ reported Fuquan Johnson, Enrico Colangeli and Natalie Williams had died from an apparent overdose of the drug, while Quigley was expected to pull through.

"The truth is It doesn't really matter.

"If you do any illegal drugs, you're basically signing a contract that says, 'I accept that I might die sooner than I would like.'"

Previously, Quigley had tweeted about surviving the fentanyl overdose, saying she is "working hard to get back to life."

Quigley vowed "not to take life for granted."

Here's why the Evergrande crisis is not China's 'Lehman moment'
Technology