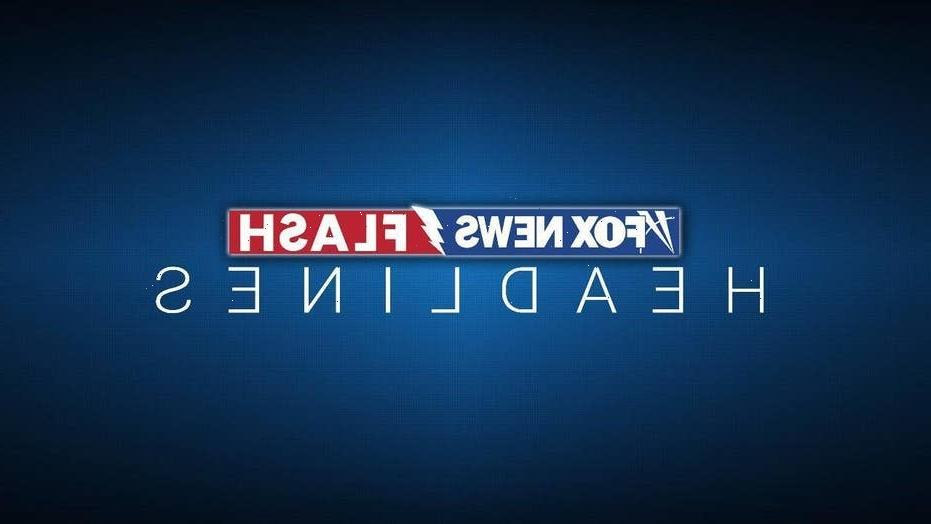 A Kansas man fatally shot another man when a tiff over a missing Amazon package turned deadly, cops said.

“Detectives believe the shooting stemmed from an argument and physical altercation between the two men regarding a missing Amazon package that had been delivered to the apartment of the victim’s sister,” police said in a news release.

Further details of the fight and shooting weren’t released, but cops said an investigation is ongoing.

Police had previously said they were called at around 10:30 p.m. to reports of a shooting on the 2900 block of Silver Court. The victim was taken to an area hospital, where he later died from his wounds.

The alleged shooter is being held in the Wyandotte County Jail on a $250,000 bond, the release stated.