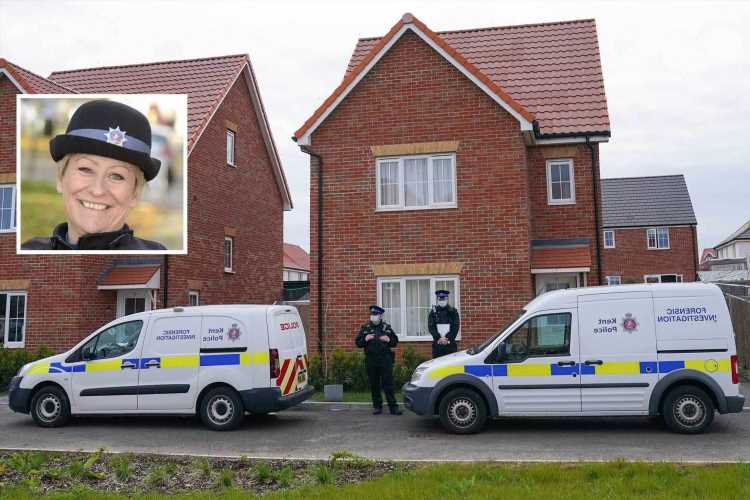 POLICE investigating the murder of PCSO Julia James have started searches for a weapon at a footpath just yards from where a home linked to the probe is cordoned off.

Fifty special cops are trawling through the path in their investigation into the death of the popular gran. 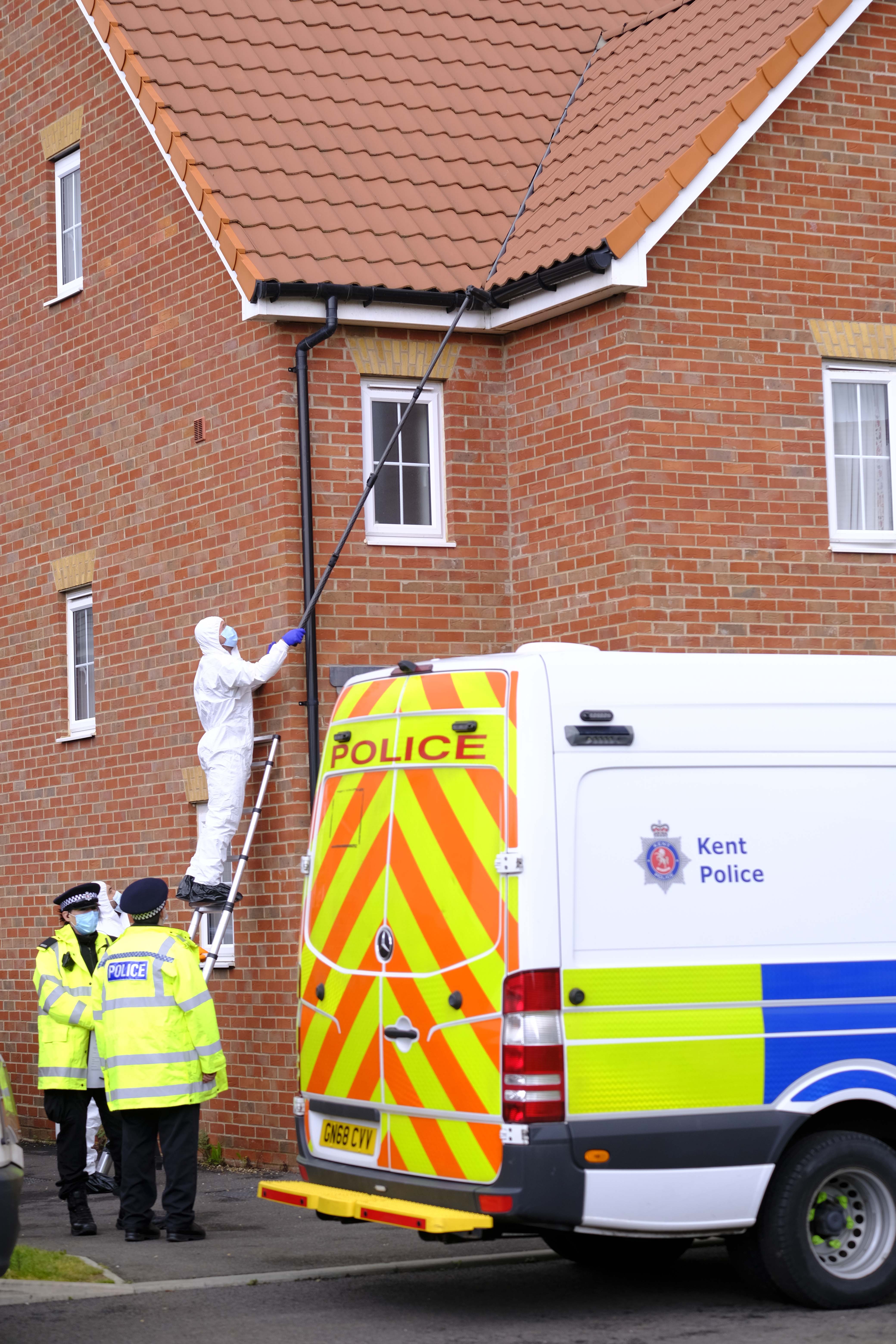 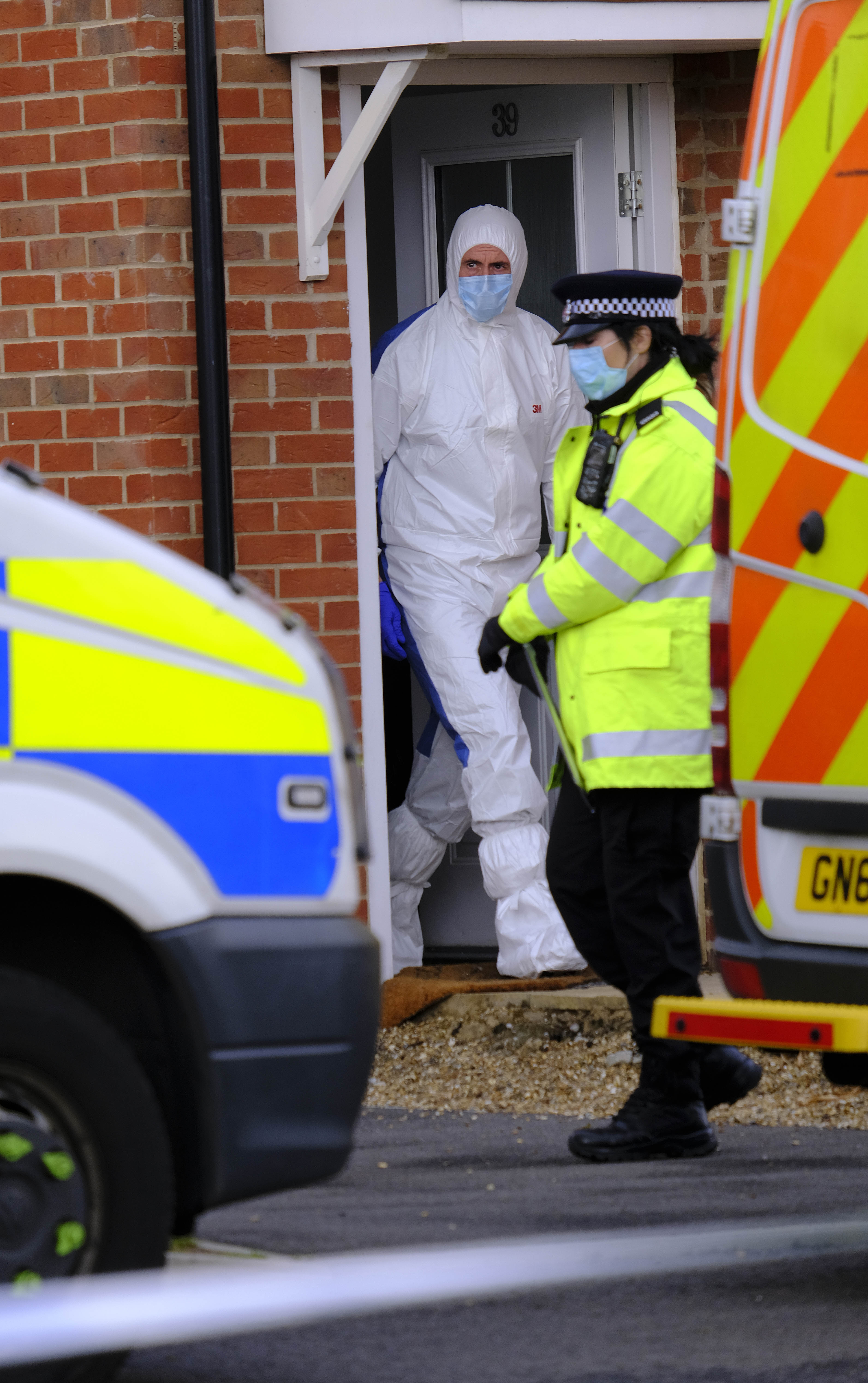 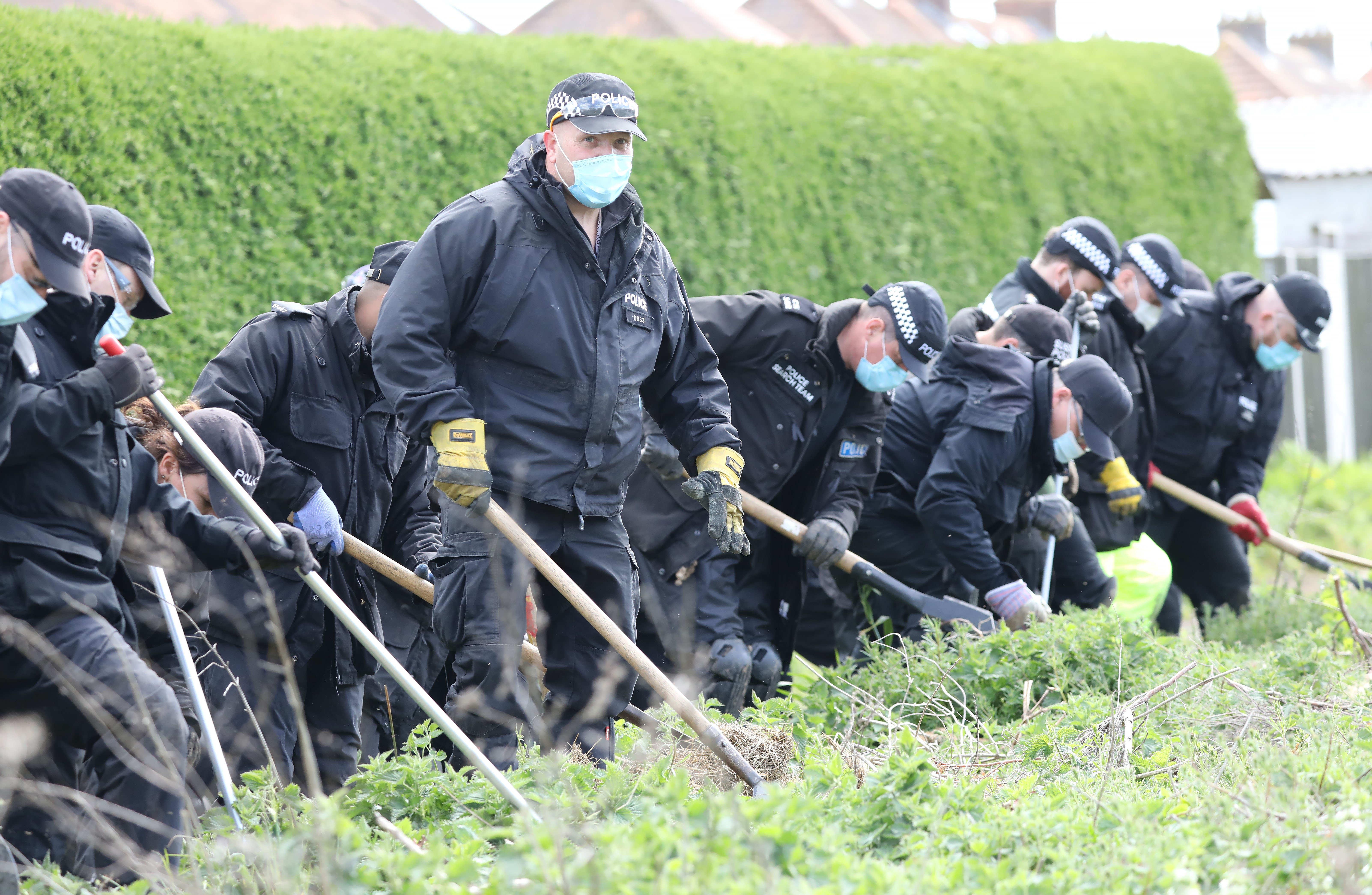 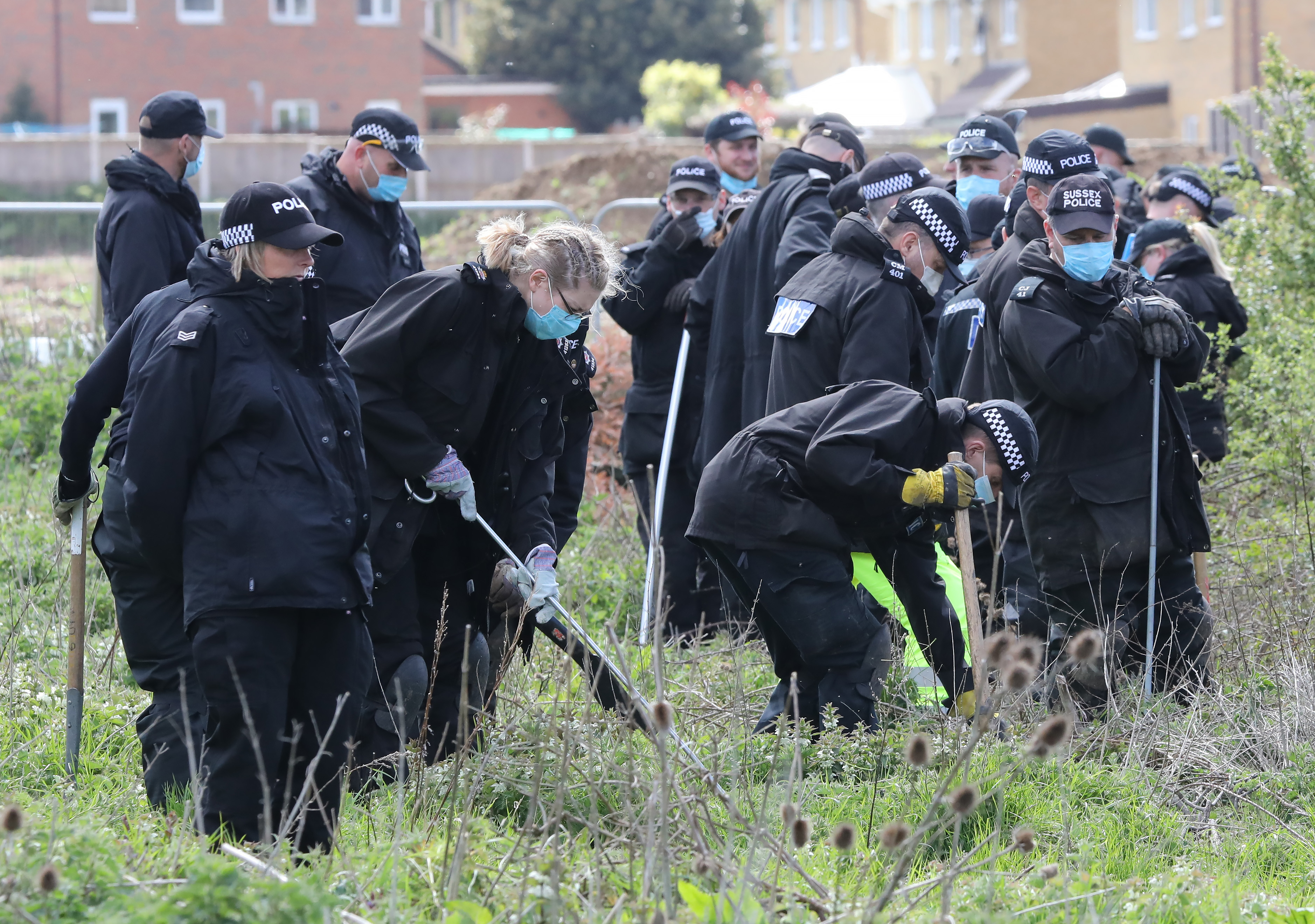 Today, forensic searches have continued at a home in Aylesham, Kent, which is just mile from the murder scene and is part of the probe.

And at around 2.30pm, eight vans arrived and 50 officers started to look into a footpath and waste ground which is just 200 yards from the new build detached home.

It’s understood they are searching for a weapon.

The ground is very overgrown and is positioned behind a row of homes.

One police source did not deny it was a search for a weapon. They said: “We’re acting on information that has been given to us.”

One local said: “All the police arrived at once. There’s ten vehicles here.

“It’s so close to where the house is that they’ve spent a few days searching now. This could be a really crucial and important part of this investigation.”

It comes as detectives have just hours left to question the man held over the murder of PCSO Julia James before making a charging decision.

On Sunday, officers were granted an extra 36 hours to question the suspect but that is due to run out this evening before police have to bring charges, apply for extra time to question or release.

The man, in his 20s, was arrested on Friday in connection with the death.

The property search in the village of Aylesham, Kent, is a mile from the murder scene.

Forensic cops scoured the property for clues – including using specialist cameras to search in drain pipes.

There was a uniformed presence inside and outside.

Blackstone just told US investment professionals to report back to the office on June 7, and the private-equity giant has spent $20 million on safety precautions like paying for cabs to work