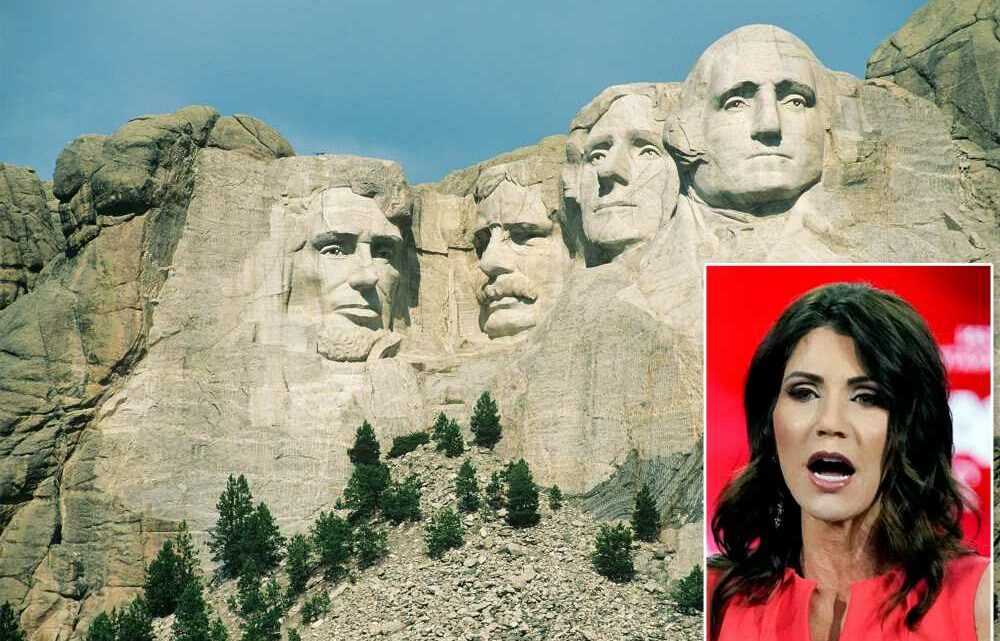 Fireworks won’t fly at Mount Rushmore July 4 weekend despite a lawsuit against the Biden administration from Kristi Noem, the Republican governor of South Dakota.

Judge Roberto A. Lange called the idea of an Independence Day celebration at the iconic national monument “appealing.”

“However this Court is not called upon to determine whether such a fireworks display is a good idea,” he said in his 36-page ruling, posted on yourbasin.com.

Lange said the country could “use a good celebration of its foundational principles of democracy, liberty, and equal protection of the law” after the COVID-19 pandemic, the Jan. 6 siege on the Capitol and the political divide in the country.

He noted in his ruling the “outcome” of the case might be included in the politicization of issues in the nation.

Noem promised to appeal the decision.

“I am disappointed that the court gave cover to this unlawful action with today’s decision. But rest assured, this fight is not over,” she added.

“My legal team will appeal so that we can return the Fireworks Celebration to Mount Rushmore and celebrate our nation’s birthday at America’s Shrine to Democracy for next year and in the future.”

Noem had asked for the court to order a permit be granted after the National Parks Service denied a request to hold another fireworks show at the site, where last year then-President Donald Trump gave a speech following the first pyrotechnics there since 2009.

The reasons for the rejection included the ongoing pandemic, environmental concerns and concerns of tribal partners who opposed holding an event there.

TA: Bitcoin Still Struggling Near $38K, Here’s Why 100 SMA Is The Key
Technology