John Lewis has axed its lucrative final salary pensions to save money amid the crisis engulfing the high street.

The department chain is switching all staff into a riskier stock market-linked scheme instead.

It said the change will lead to savings of £80million a year, and make the company more sustainable in the long run.

A spokesman said: ‘The new pension scheme structure is designed to be more affordable, supporting the Partnership’s strategy of improving its long-term financial sustainability.’ 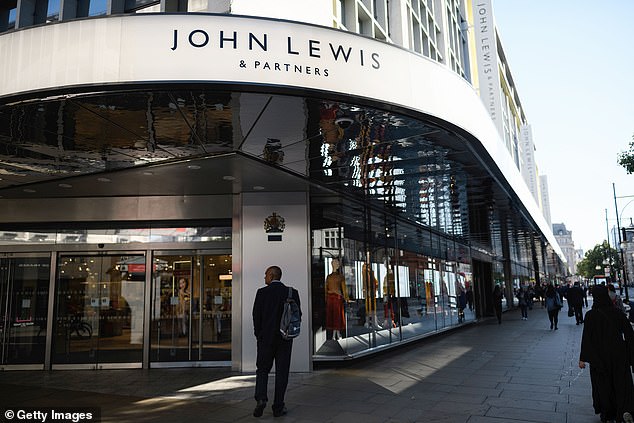 At present, when a staff member joins John Lewis they are enrolled into a defined contribution scheme where the firm pays up to 4.5 per cent of their salary into a savings pot which is invested in the market.

The value of this pot when the worker retires will depend on how well shares have performed.

After five years of service under the present system, employees switch to a final salary scheme where the business promises to pay a set proportion of earnings when the worker retires – regardless of how investments perform.

John Lewis is now axing the final salary scheme, meaning workers who are currently enrolled will not be able to build up any further benefits. 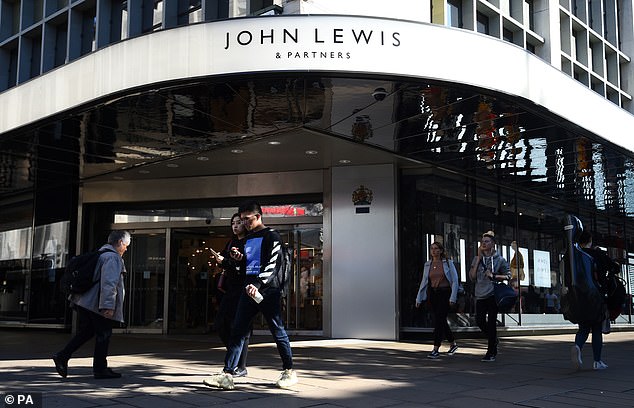 Instead, the defined contribution scheme is being beefed up, with all staff getting up to 8 per cent of their annual earnings from the company in their first three years of service, then up to 12 per cent after that.

Final salary pensions were once the norm but have almost died out, killed by ultra-low interest rates since the financial crisis and rising life expectancy.

John Lewis has been hit by a slump on the high street which has seen profits tumble.