JLS singer Oritse Williams has arrived at court today charged with raping a fan in a hotel room after a concert.

The 32-year-old, who enjoyed chart success after shooting to fame on The X Factor in 2008, was arrested in December 2016 following allegations he had attacked a woman in Wolverhampton. 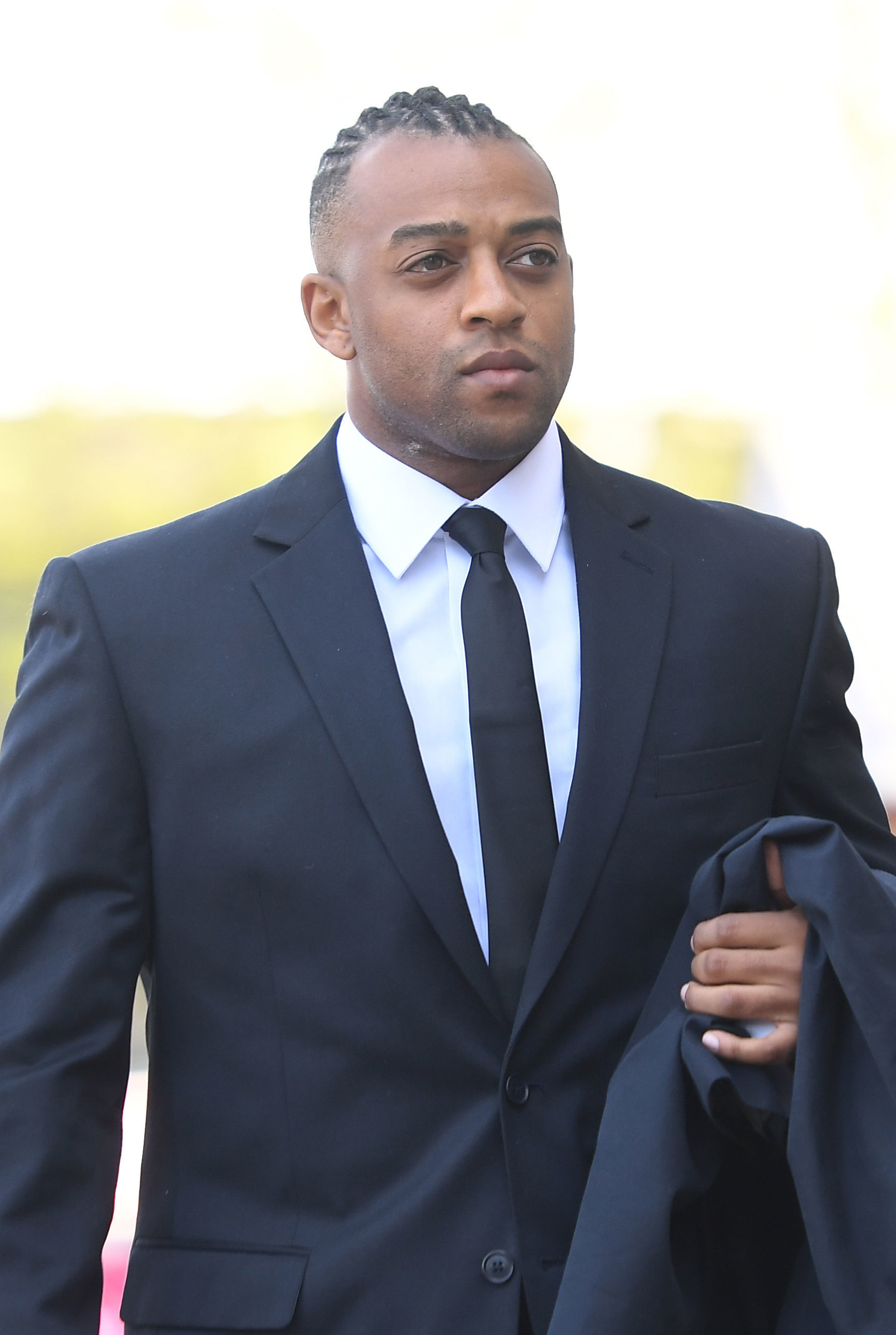 He pleaded not guilty to rape during a court hearing in November last year.

A jury of eight women and four men has been sworn in to try Williams, of Croydon, South London, and co-defendant Jamien Nagadhana.

Nagadhana, also 32, from Hounslow, West London, denies a charge of assault by penetration in connection with the same incident.

The trial is expected to last for five days.

After the allegations came to light, Williams said he would be stepping back from charity work.

"Press speculation is likely to be unhelpful to the charities I work with," he said. 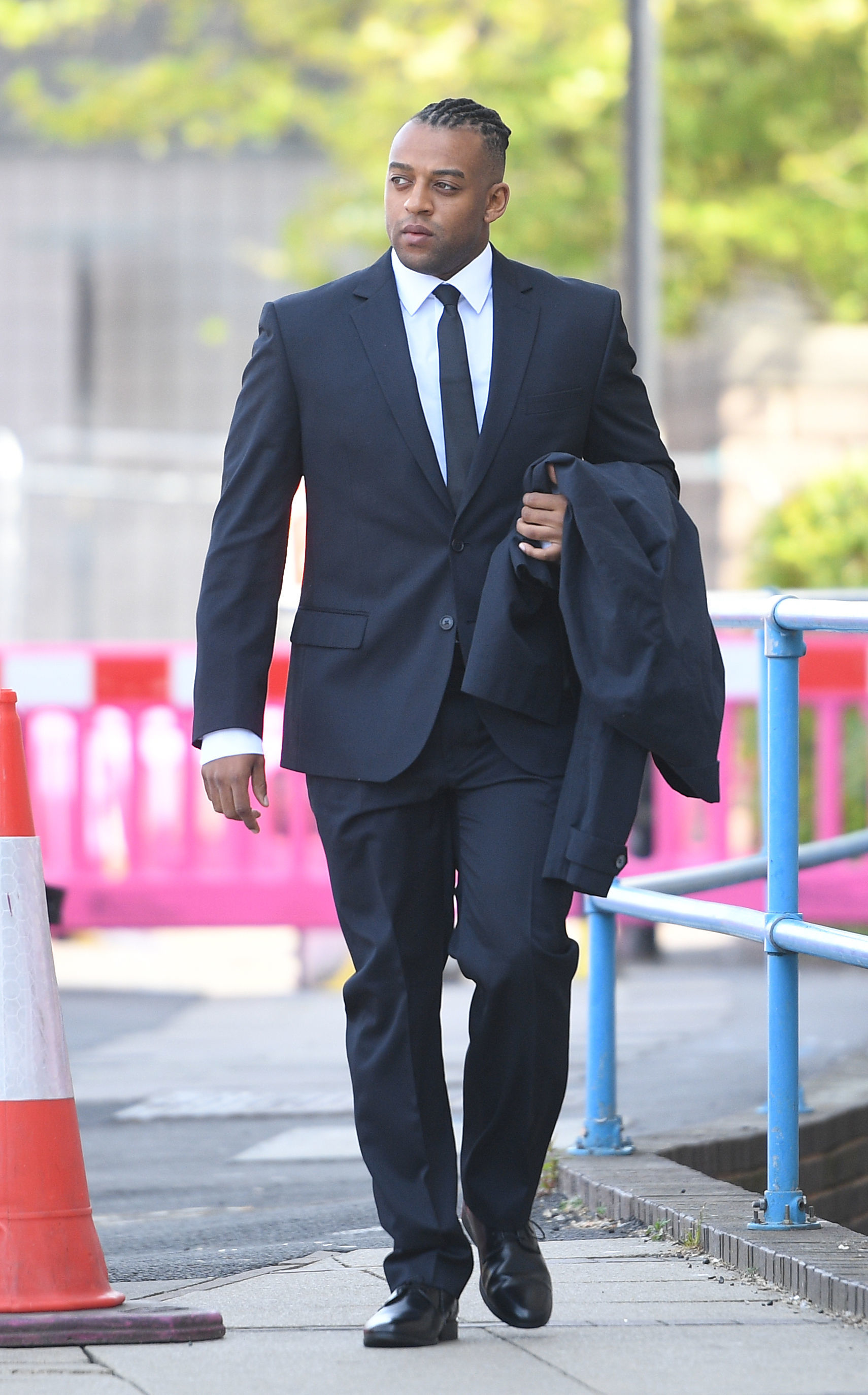