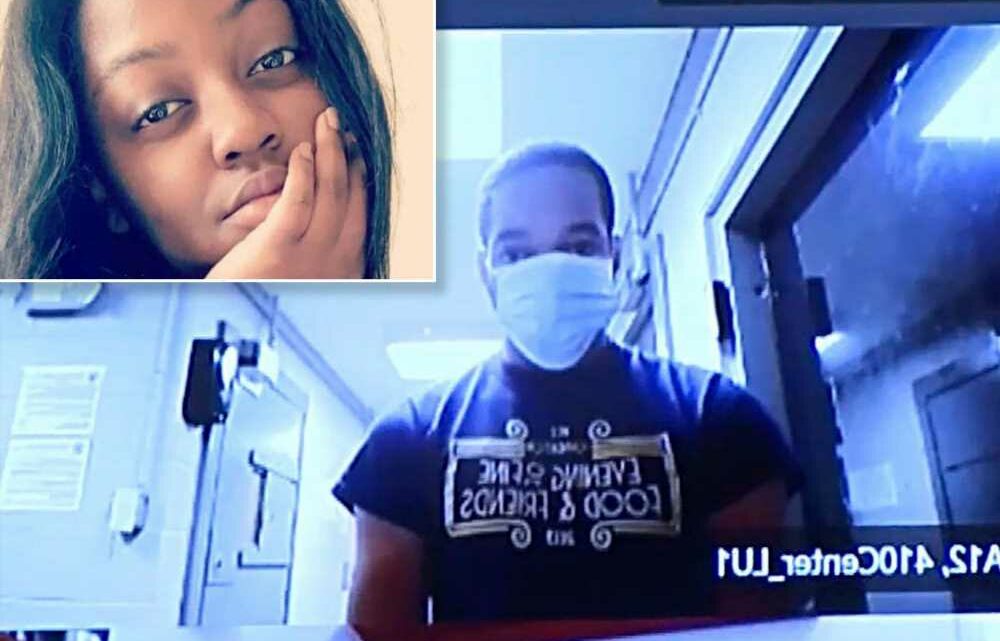 This state will give a $1,000 bonus to those who get jobs

A Connecticut man accused of killing his wife confessed to kneeling on her neck until she stopped breathing, claiming that they were in a violent fight over guinea pigs that he gave her as a present, police said.

Tahj Hutchinson, 22, told authorities that a fight with his wife, Jessica Edwards, 30, over Mother’s Day weekend turned physical at their South Windsor home, according to an arrest warrant affidavit.

He said that the couple was bickering because Edwards wanted to go to the nail salon and he had given her guinea pigs as a gift, the Journal Enquirer reported.

Edwards was allegedly upset because the new pets would be bothered by the smell of acrylic nails, meaning she couldn’t get them done.

The fight then escalated when it continued on the morning of May 10, Hutchinson said.

He told authorities that Edwards allegedly hit him in the head with a laptop computer and grabbed a kitchen knife, leading them to wrestle over the weapon.

Hutchinson said he then kneeled on her neck and back until she “stopped moving.”

Later that evening, he drove her body to dump it in the neighboring town of East Hartford, then immediately went to police to report her missing, authorities said.

Police found her body last week after they obtained Hutchinson’s phone records, which tracked his various locations on May 10.

He was arraigned in court Monday on a first-degree manslaughter charge in her slaying.