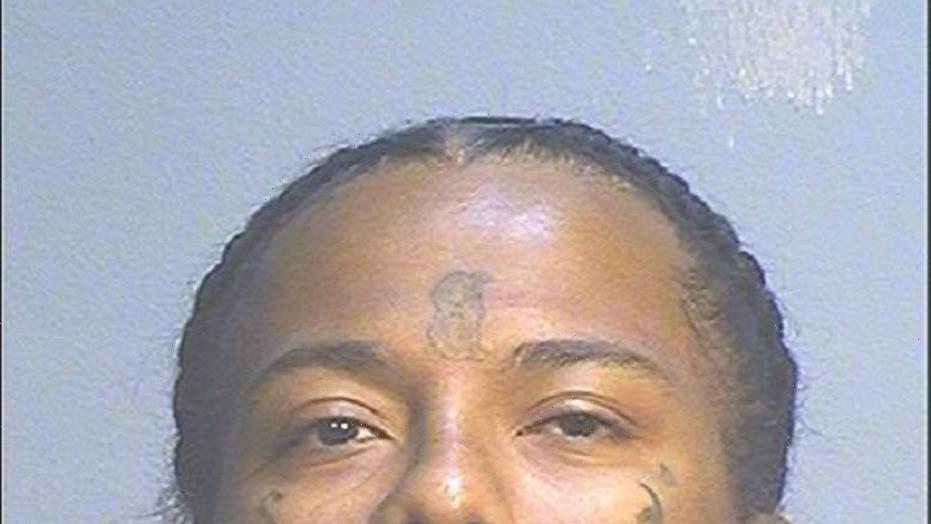 The man suspected of killing Jacqueline Avant, the late wife of Rock & Roll Hall of Fame inductee Clarence Avant, pleaded not guilty Thursday to fatally shooting her and shooting at her security guard during a burglary in her Beverly Hills, California home.

Aariel Maynor, 29, faces charges of murder, attempted murder, being a felon with a firearm as well as two counts of residential burglary with a person present. A judge set bail at $4.2 million. 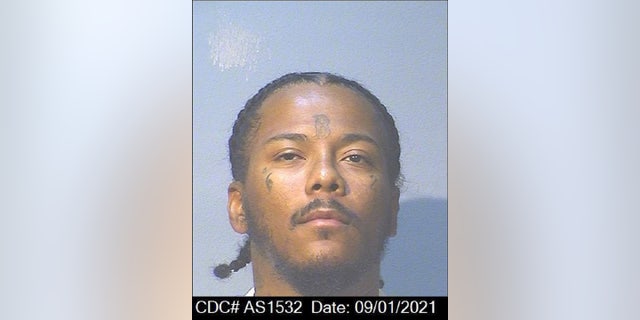 Aariel Maynor, 29, the man charged in the killing of Jacqueline Avant during an alleged home invasion, pleaded not guilty Thursday to multiple charges against him, including murder.
(California Department of Corrections and Rehabilitation)

“Mrs. Avant was a treasured member of our community. Her generosity and good will touched so many lives,” District Attorney George Gascón said in a statement released by his office. “My office is working closely with the Los Angeles and Beverly Hills police departments in the investigation and prosecution of this case. We must continue to work together to hold accountable the people who commit violent crimes against our community.”

Avant’s Dec. 1 death sent shockwaves through Los Angeles, where the 81-year-old was known as a local philanthropist who worked with universities and non-profit groups.

Maynor, a parolee with an extensive criminal history, shot Avant during a home invasion where he also shot at a security guard. 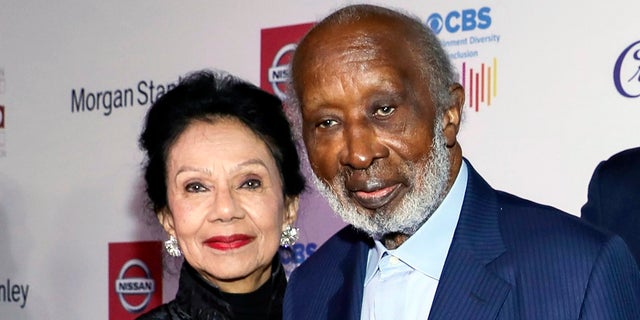 He was arrested at the scene of another burglary in the Hollywood Hills shortly after the slaying. He was found with an AR-15 rifle nearby and has apparently accidentally shot himself in the foot, the Los Angeles Police Department said.

His initial arraignment scheduled for last week was postponed after he required surgery.

Court records show Maynor was released from prison on Sept. 1 after serving time for robbery. His other offenses include robbery and domestic violence.

During a news conference where Gascon spoke about his first year in office, he spoke of Avant and Maynor. 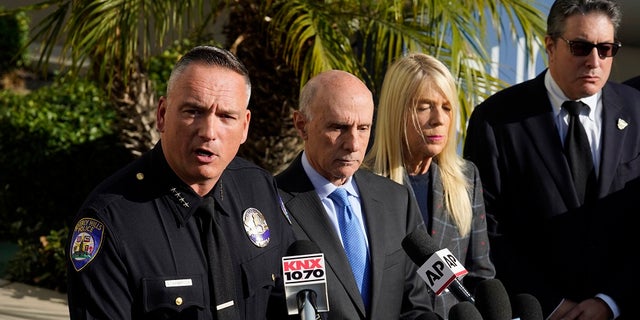 “As far as we can see, he never received any meaningful intervention that may have helped him set his life on a different path,” Gascon told reporters Wednesday. “One that would have prevented the terrible tragedy from occurring.”

How to trade using the Fibonnaci Sequence