Wohl, 22, and Burkman, 54, were hit last week with a range of charges by Michigan’s attorney general which largely surround a robocall scheme that targeted majority-black voters in urban areas, including Detroit and cities in New York, Pennsylvania, Ohio and Illinois.

The calls, of which about 85,000 were made, warned that voting by mail would make that individual’s personal information available on a special database used by law enforcement and credit card companies to track old warrants and outstanding debts.

“Don’t be BS’ed into giving your private information to the man,” the call said, in part. “Stay safe and beware of vote-by-mail.”

The pre-recorded messages also lied in stating that the information would be used by the Centers for Disease Control and Prevention to track people for mandatory coronavirus vaccines.

A judge set the bond at $100,000 for the two, whose attorneys fought with state prosecutors over their request for bail to be set at $1 million.

The men were also ordered not to engage in anymore robocalls until after the November election.

Neither Wohl nor Burkman spoke during the court proceedings.

“Is this a CSC 1?” Burkman’s lawyer, Scott Grabel, asked, referencing the shorthand term for a sexual assault charge, “It involves a 20-second call that involved no threats. It did not deter any voting.” 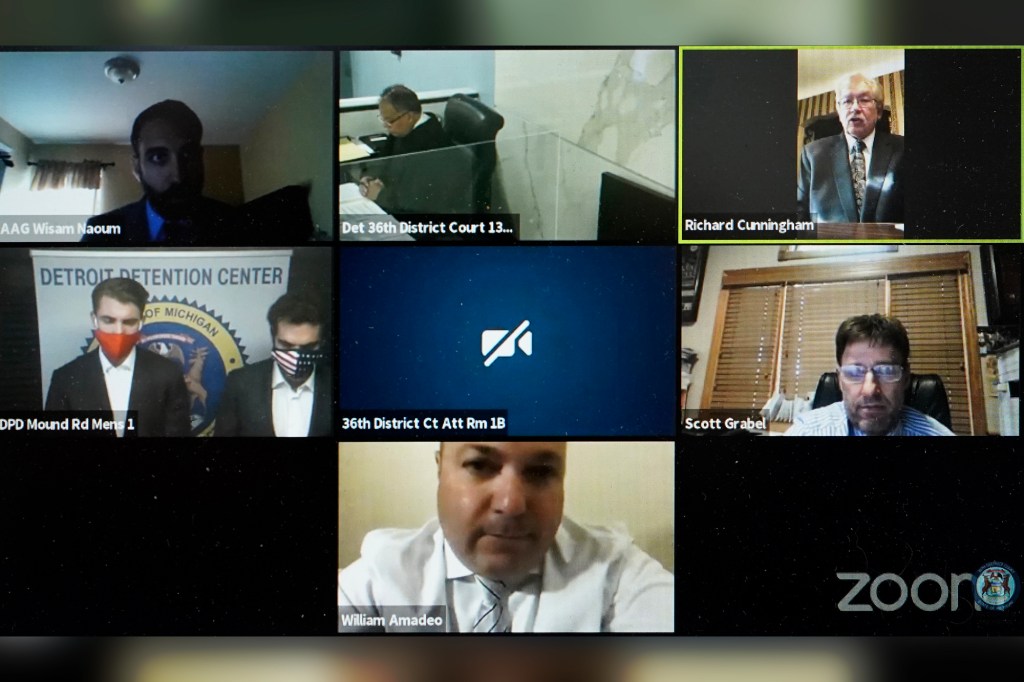 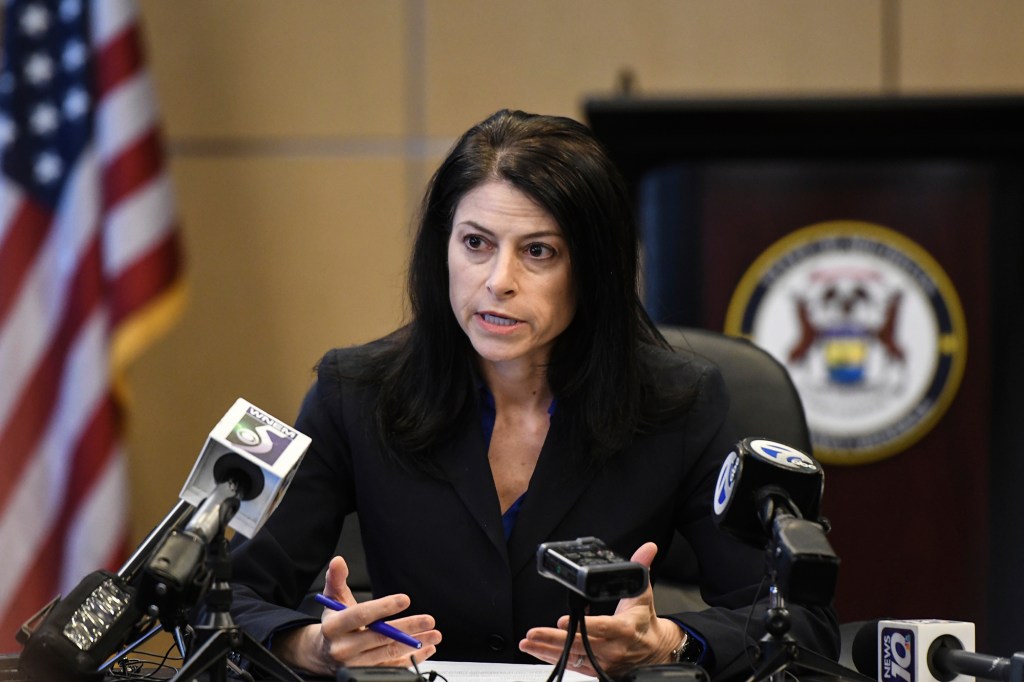 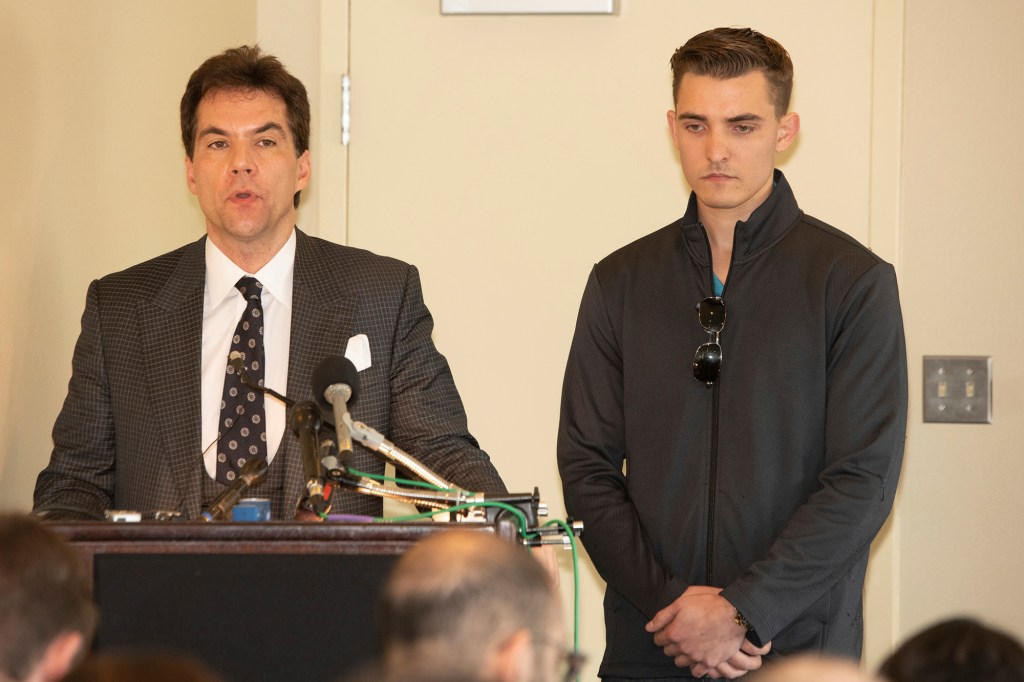