JACKSON Carlaw has quit as Scots Tory boss after just five months in charge, we can confirm.

The Conservative leader, 61, confirmed this evening he is standing down from the role with immediate effect. 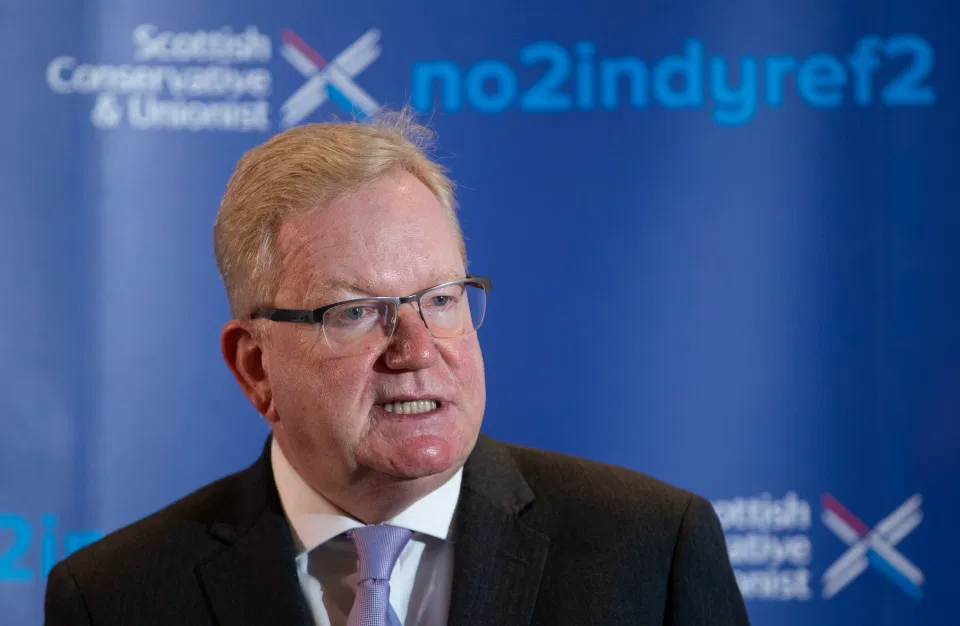 It comes after he was elected by the party to succeed Ruth Davidson on February 14.

Mr Carlaw said he had reached the "painful conclusion" he was not the best person suited to stand up for the union north of the border.

He served as the party's interim boss last year after Ms Davidson resigned – and saw off competition from Michelle Ballantyne to lead the party earlier this year.

He added that he leaves the role with "genuine pride" at his spell in charge of the Scottish Tories.

In a statement, he said: "Nothing is more important to me than making the case for Scotland's place in the United Kingdom.

Ether Addresses in Profit Have Soared 132% in a Year
Technology