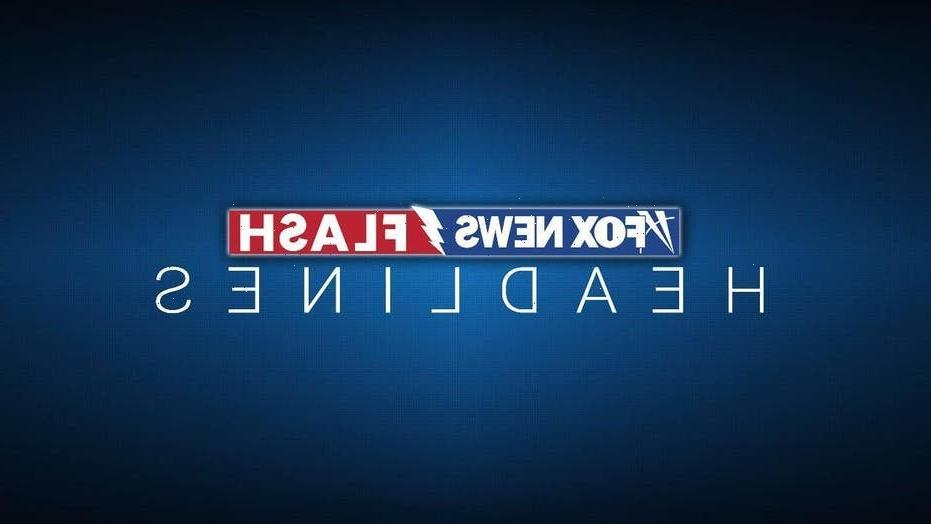 Israel Prime Minister Netanyahu fires back at coalition effort to oust him: 'Fraud of the century'

Israeli Prime Minister Benjamin Netanyahu is in hot water after the leader of the small Yamina Party said he would join with Netanyahu’s opponents to oust the country’s longtime leader — but Netanyahu is already firing back at what he called the “fraud of the century.”

Netanyahu accused Yamina Party leader Naftali Bennett of the “fraud of the century” and said Bennett “only cares about himself” and could give power to a “dangeorous left-wing government,” Haaretz reported. Netanyahu said he had made “incredible” offers to Bennett to keep him on his side, according to Haaretz.

Sunday’s announcement by Bennett is a key step toward ending Netanyahu’s 12-year rule.

In a nationally televised news conference, Bennett said he would work to form a unity government with opposition Yair Lapid.

“It’s my intention to do my utmost in order to form a national unity government along with my friend Yair Lapid, so that, God willing, together we can save the country from a tailspin and return Israel to its course,” Bennett said. 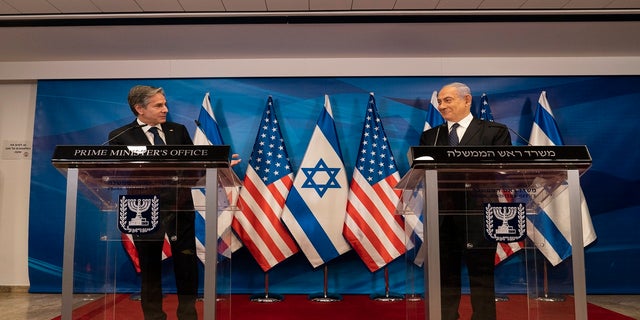 He said he had made the decision to prevent the country from sliding into a fifth consecutive election in just over two years.

They have until a Wednesday deadline to finalize a deal.

In a statement Sunday, Netanyahu issued a desperate appeal for Bennett to avoid the temptation of joining his opponents.

He accused Bennett of deceiving his voters and abandoning his nationalistic principles “all in order to be prime minister at any price.”

In order to form a government, a party leader must secure the support of a 61-seat majority in parliament. Because no single party controls a majority on its own, coalitions are usually built with smaller partners.

As leader of the largest party, Netanyahu was given the first opportunity by the country’s figurehead president to form a coalition. But he was unable to secure a majority with his traditional religious and nationalist allies.

Netanyahu pleaded not guilty to corruption charges in February.