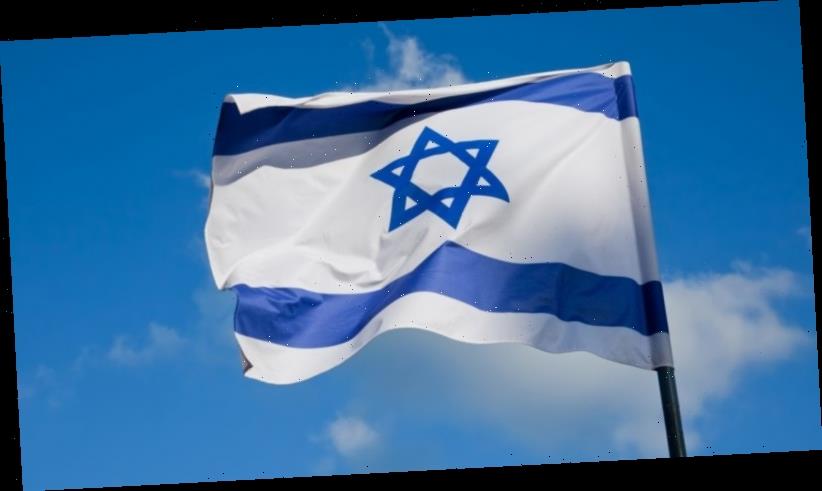 Jerusalem: Israel has deployed an elite unit of Arabic and Persian-speaking social media influencers to build friendships with Muslim countries and warn them about the dangers of Iran.

The digital bunker, based inside the government’s foreign affairs headquarters, is staffed by a team of young polyglots who have built up millions of followers on social media websites Facebook, Twitter and Instagram.

It follows Israel’s recent normalisation treaties with the United Arab Emirates, Bahrain, Sudan and Morocco, which have created a fresh wave of optimism about Jews and Muslims coexisting in the Middle East.

The social media unit has increased its output by 20 per cent since the Abraham Accords were signed, and garnered more than 800m page views this year – nearly double the figure in 2019. 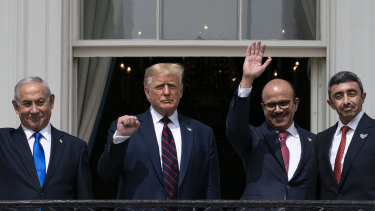 But it is also deploying soft power to introduce Arabs to Israeli perspectives on key security issues, such as the threat posed by the Iranian regime and its growing number of proxy militias in the region.

“It’s a big turning point,” Yonatan Gonen, head of the social media unit’s Arabic team, said, adding that their efforts had laid some of the groundwork for the accords.

“Without social media we would not have been able to reach such a large audience in the Arab world, because Israel does not have official relations with most Arab countries, and most Arab media is very hostile to us,” he said.

The most successful platform by far is the Israel Arabic page on Facebook, which has 2.8 million followers. One recent post, which had more than 6000 “likes”, shows a beaming group of Arabs, one wearing a veil, sitting in a restaurant in Dubai with Israeli tourists.

“Our languages differ and our assets are diverse but we are all human,” reads the caption. In another post, on the Israel Arabic Instagram account, influencer Sapir Levi posts photographs of herself with the Israeli and Arab state flags, along with pictures of popular Israeli dishes.

But scroll down a little further, and web users will find more politically charged content, such as a message urging Arabs to regard the Iranian regime as an existential threat to stability in the Middle East.

“We can’t just publish content about falafel,” said Gonen. “So we combine soft content with more political diplomatic content. We want to show the Arab world that we have a shared challenge, not just with the Iranian regime but also on regional development.”

Yiftah Curiel, the head of digital diplomacy, said they wanted to show Iranians that they were not “an enemy of Israel” and that there was widespread sympathy for those suffering economic ruin and repression in Tehran.

Meanwhile, up to a third of the unit’s 400,000 followers on Twitter are in Saudi Arabia, the most powerful Gulf state and one that may soon follow the Emirates in normalising ties with Israel.

Inside the social media unit, a handful of workers – most are at home due to the pandemic – tap away at keyboards as they push out tweets, Instagram posts and TikTok videos promoting the state of Israel.

The office is festooned with blue and white Israeli flags, as well as those of the United Arab Emirates, to commemorate the historic peace agreement signed at the White House last summer.

Gonen said they were recently inundated with private messages from Arab users after promoting a news story about Israeli scientists restoring a man’s sight with an artificial cornea.

“People want to know why Israel is so successful, they are curious about it,” said Gonen, who added that many of the messages came from blind Arabs who desired the same medical treatment.

While much of the unit’s output focuses on the Gulf states, and increasingly on Morocco, efforts are also under way to woo Palestinians in the West Bank.

However, Palestinian leaders strongly condemned the Abraham Accords earlier this year and disapprove of efforts to build friendships with Israel before the world’s oldest conflict has been resolved.

And not all the comments on the Israeli channels are positive, with some Arabs criticising the country’s treatment of Palestinians.

Even so, Gonen hopes that soft diplomacy will win over some Arabs in the West Bank and Gaza, with social media giving them a direct line to the elusive “man on the street”.

“We’re showing Israel through the stories of its citizens,” he said. “That is the bread and butter of social media.“

Is this the crown jewel of metal detecting?