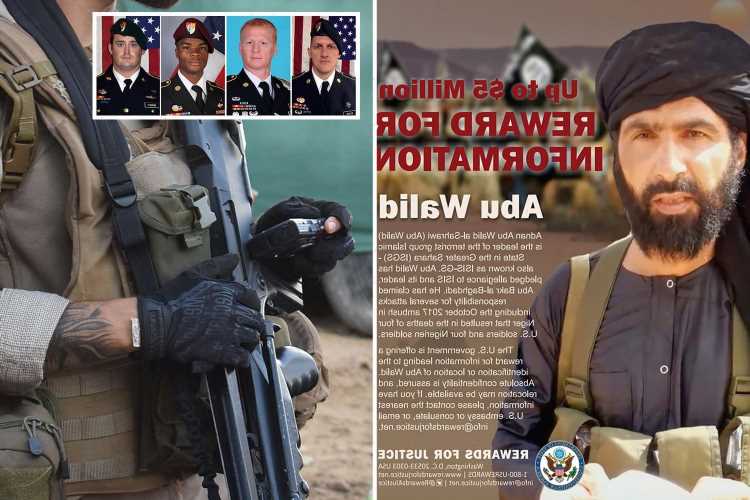 FRENCH troops have assassinated ISIS's leader in Africa who had a $5 million bounty on his head for ordering the killing of four US soldiers.

The terror mastermind had been hunted for four years after the attack in Niger which also killed several charity workers from France. 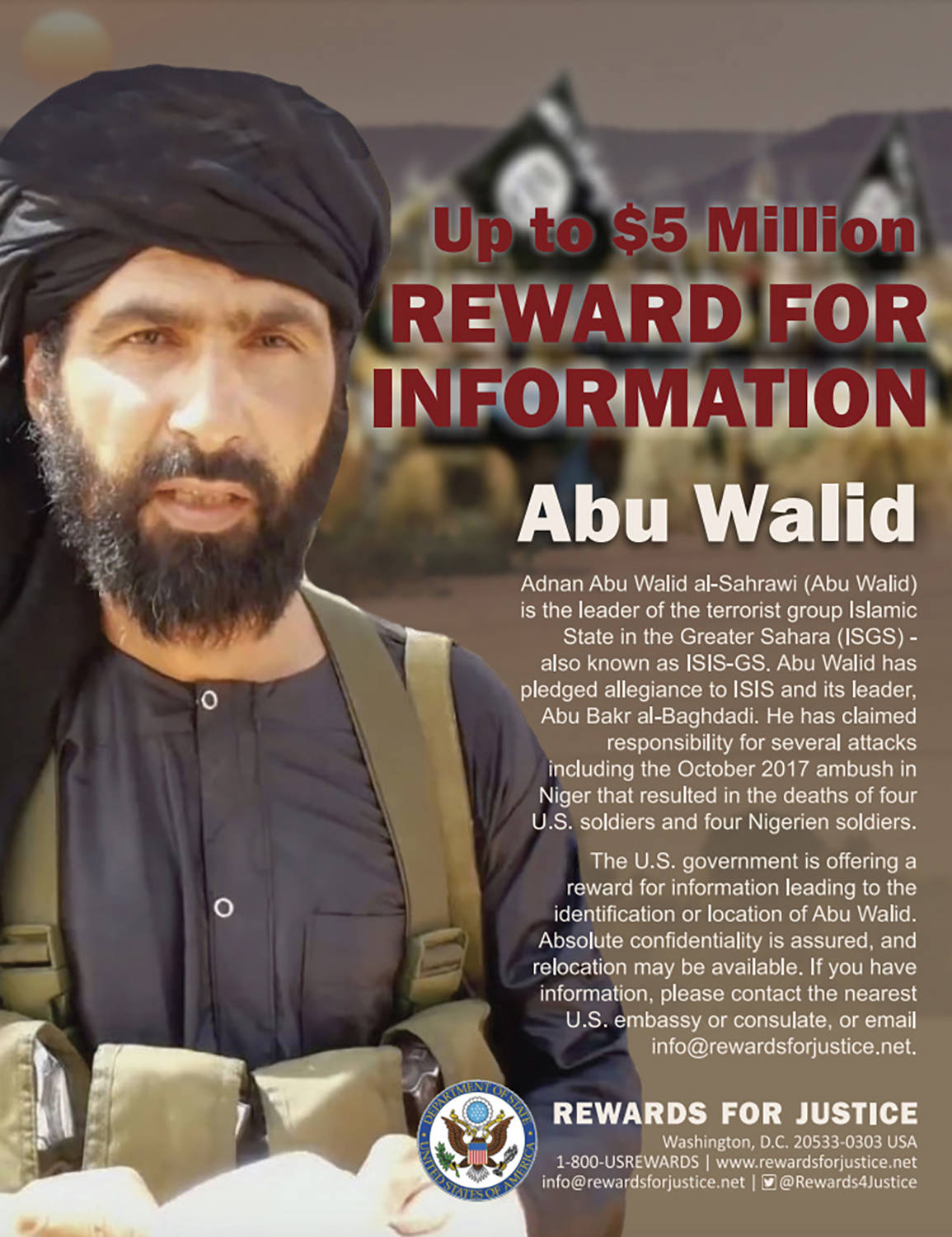 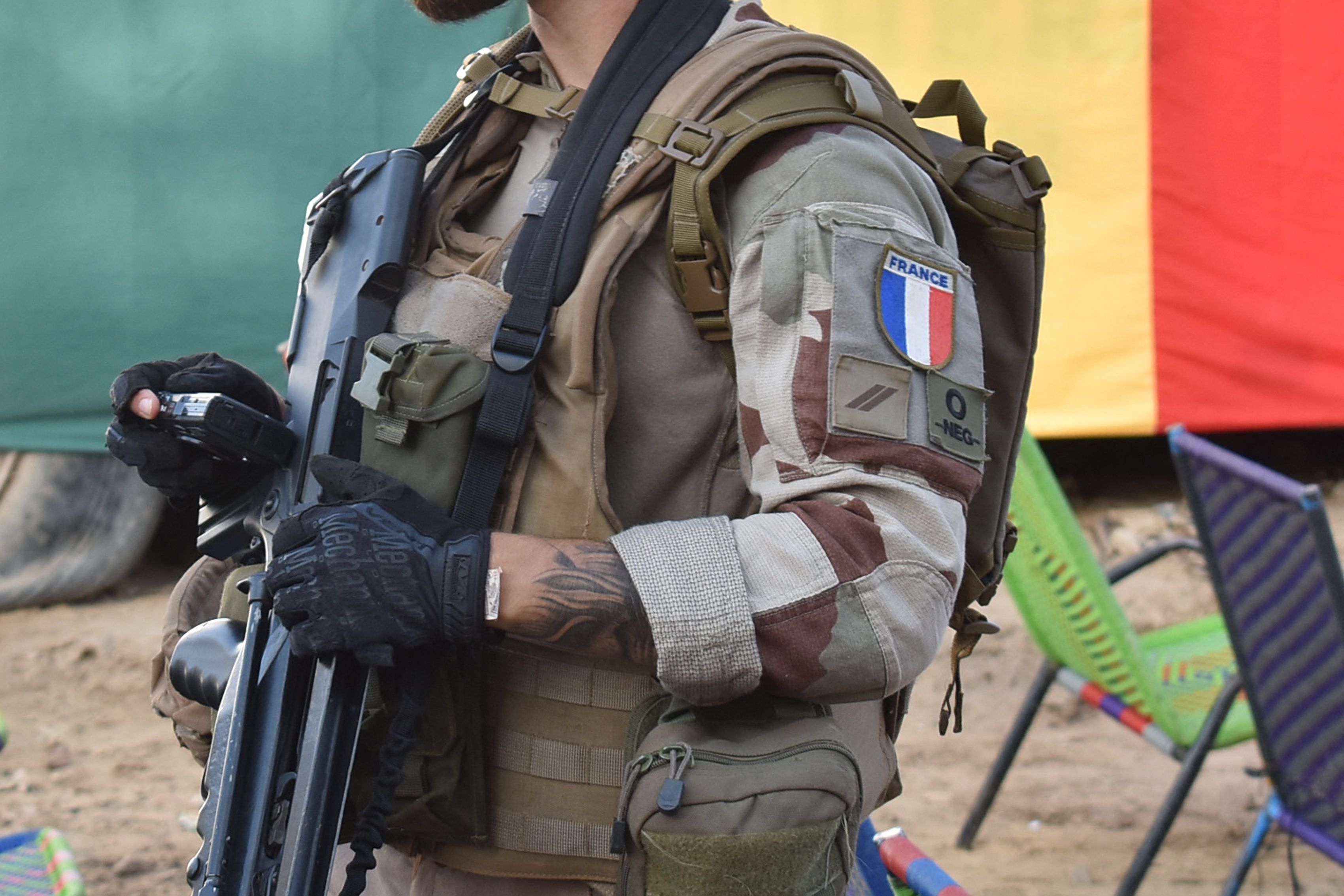 Adnan Abu Walid al-Sahrawi, who was in his late 40s, was "neutralised" four years after ordering a notorious ambush in Niger in which four US servicemen died and others were wounded.

In a tweet early this morning, Macron said: "Adnan Abou Walid al-Sahrawi, leader of the terrorist group Islamic State in the Greater Sahara was neutralised by French forces.

"This is another major success in our fight against terrorist groups in the Sahel."

The president was referring to a vast area of mainly desert land in Africa where terror groups such as ISIS and Al-Qaeda operate.

He added: "The nation is thinking this evening of all its heroes who died for France in the Sahel, in the Serval and Barkhane operations, of the bereaved families, of all of its wounded."

Macron said: "Their sacrifice is not in vain. With our African, European and American partners, we will continue this fight."

There was no initial information as to what was used to kill al-Sahrawi, or where or when the attack happened.

But an Élysée Palace spokesman said the ISIS leader "was definitely dead".

In August, Macron said he would be pulling many of his troops out of the Sahel — which covers numerous African countries including Niger and Mali.

This followed anti-terrorist operations codenamed Serval and Barkhane that were leading to mounting French losses.

But the president said special forces supported by airpower including armed drones would continue the hunt for lead terrorists.

In October 2019, The US State Department offered "up to $5million" (£3.5m) for any information leading to the capture or killing of Al-Sahraoui.

Four Nigerian troops were also killed in the attack, and two American soldiers and eight Nigerien soldiers were severely wounded. 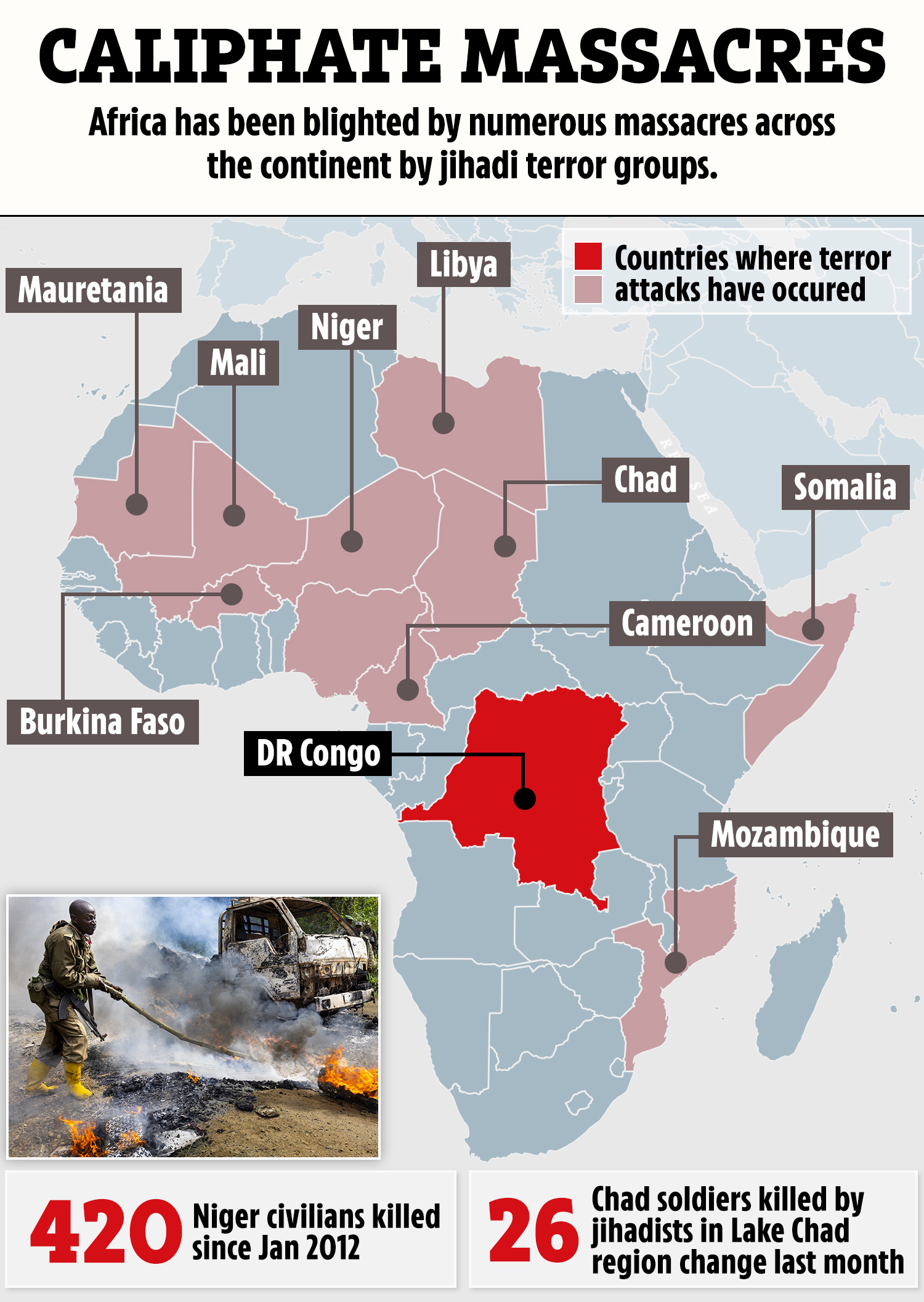 University student, 22, killed himself after being accused of plagiarism in his final dissertation