IRELAND has dropped talk of a No Deal and now insists there is a good chance a trade pact can be done. 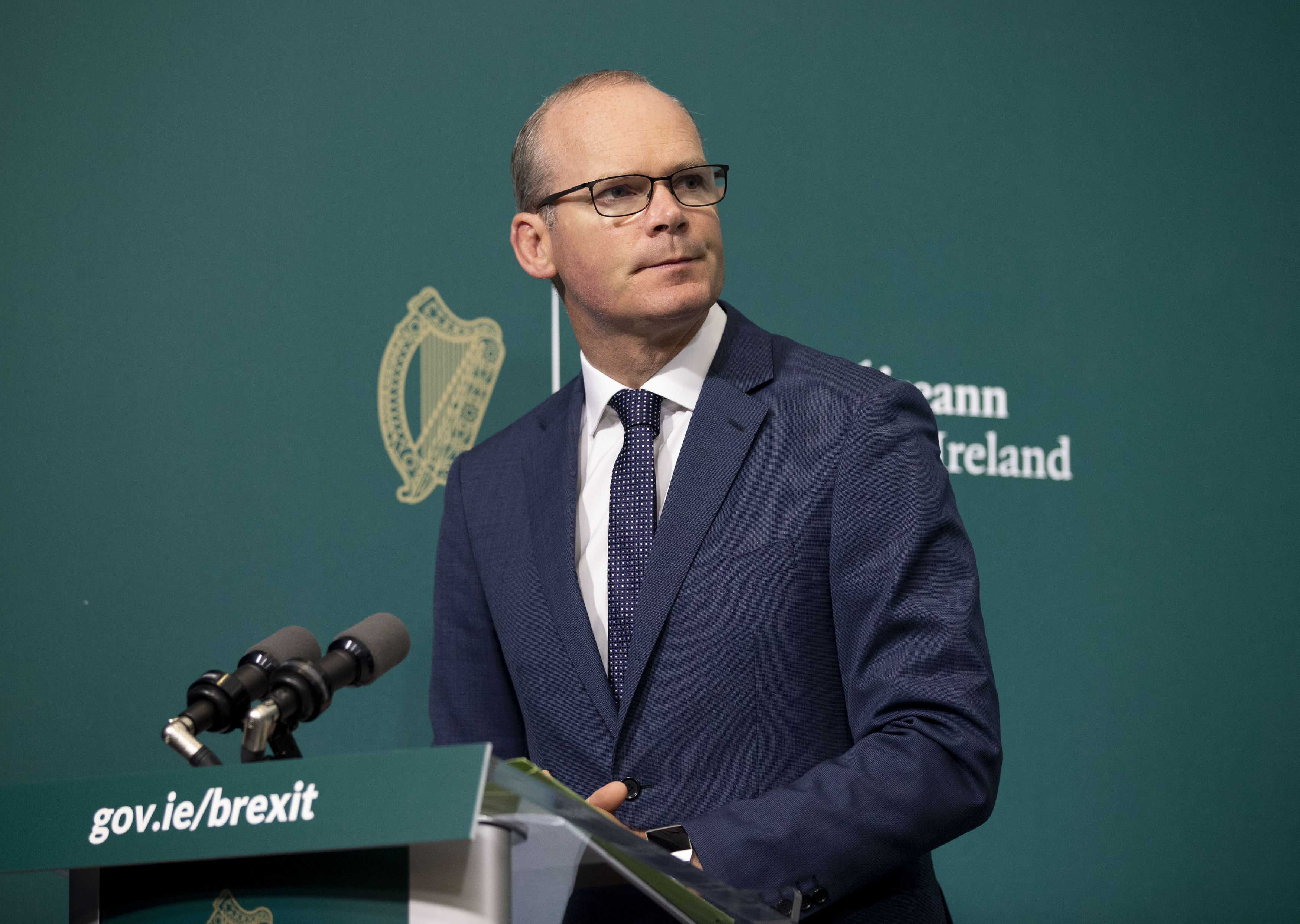 He played down Boris Johnson’s move to overwrite parts of last year’s Brexit deal in a softening of Dublin’s attacks on No 10.

Mr Coveney added the PM’s concerns would “become irrelevant” once a deal was done. He said: “The incentive is there. We know what the outstanding issues are and they are not insurmountable.”

Dublin now says the easiest way to solve the row over a hard border between Britain and the Republic would be a free trade deal without barriers.

Earlier this week, Irish PM Micheal Martin warned talks were heading for failure because of the dispute. It came as UK chief Brexit negotiator David Frost was urged to remain steadfast in haggling with the EU over access to our waters.

The National Federation of Fishermen’s Organisations said taking them back was a litmus test of UK sovereignty.

Britain and Norway yesterday agreed a deal on fishing access which No 10 hopes to mirror in the EU negotiations.

A compromise floated by the UK to phase out EU fishing quotas over three years met with a frosty reception. 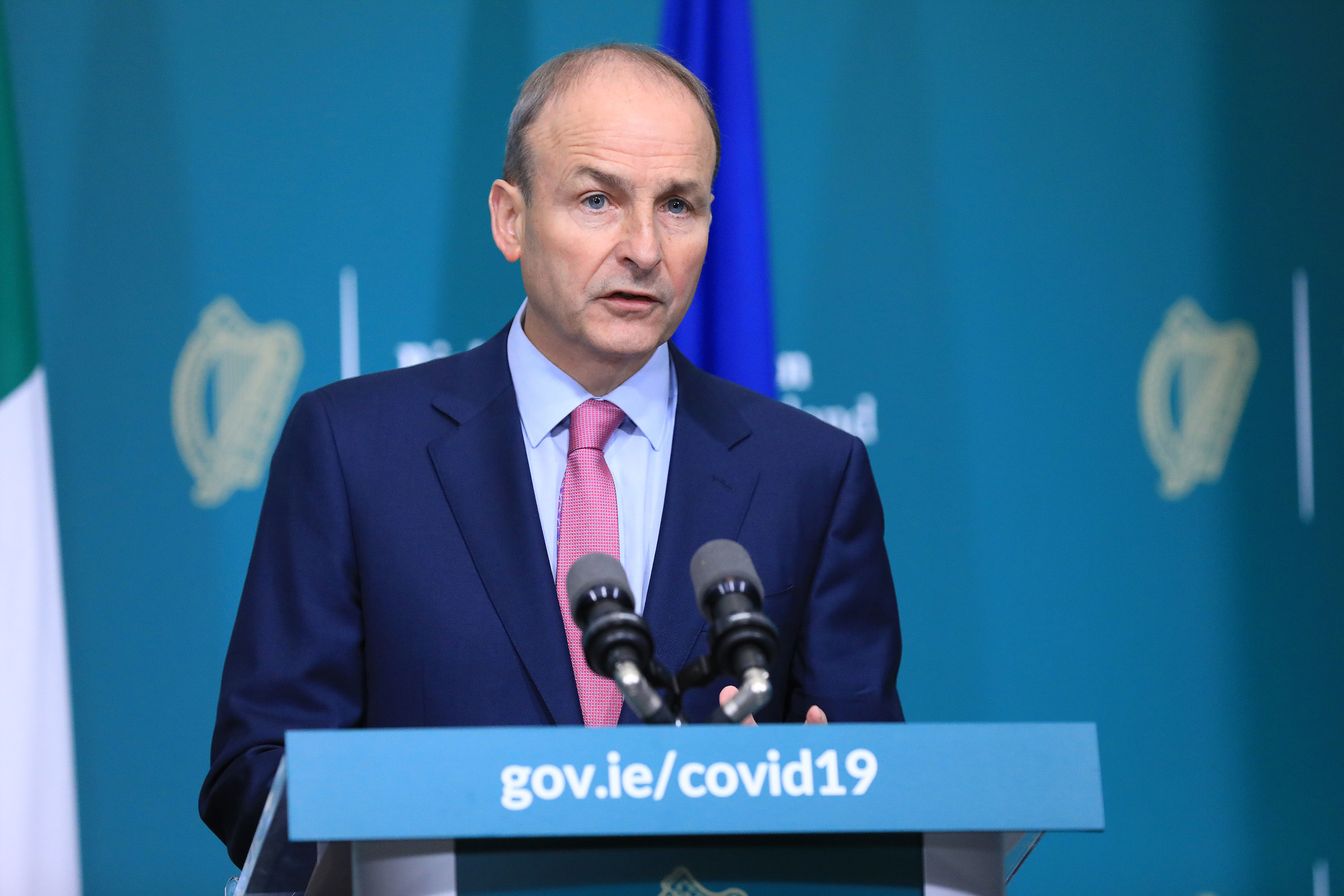 GLOOMY Remainers told us that it would be impossible for Britain to have a good working relationship with the EU AND secure significant new trade deals with sovereign states.

How wrong they were.

Last month we signed a historic trade deal with Japan — the world’s third biggest economy — allowing for free trade on 99 per cent of our exports there, and with extra benefits unavailable to us as EU members.

And today, a trade deal between Britain and the EU is looking likelier than ever. Stubborn Ireland has said that overcoming the major sticking points in the negotiations in the next few weeks is “very doable”.

What welcome vindication for the 17.4million Brexit voters who fought tooth and nail for independence.

One diplomat said anything other than the status quo was “inconceivable”.

Car makers, meanwhile, said they feared some parts would face tariffs even if there was a deal after Mr Frost confirmed Brussels has rejected the UK proposals to keep global supply chains.

A Whitehall source said: “We continue to hope in the end game of these talks the EU will show us a more reasonable position.”

Seagram Heiress Gets 81 Months for Role in Nxivm Sex Cult