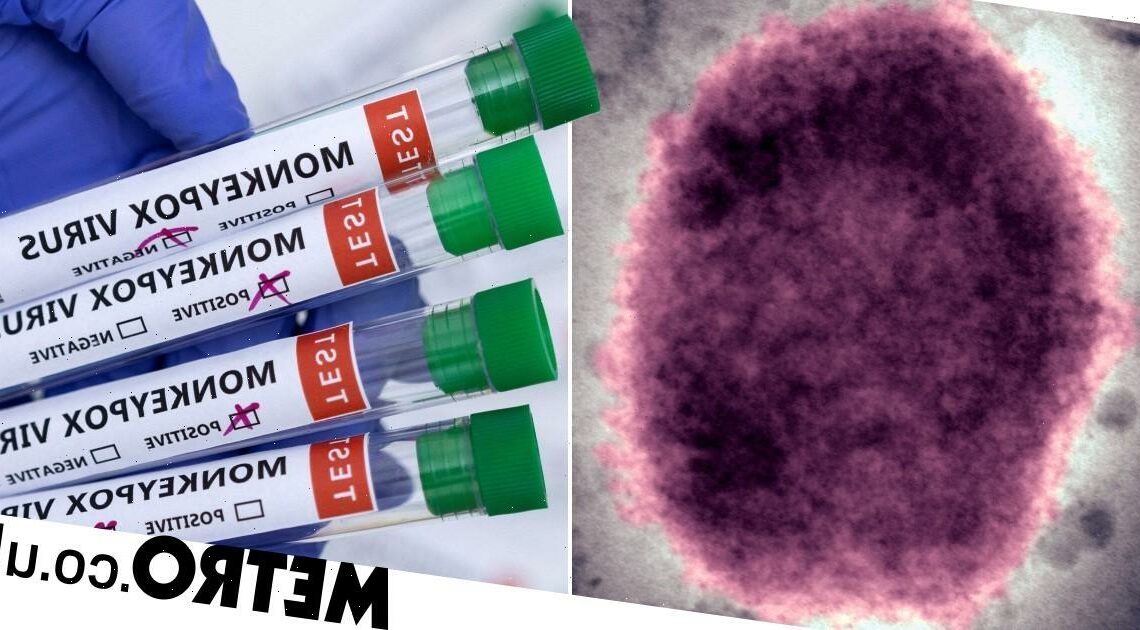 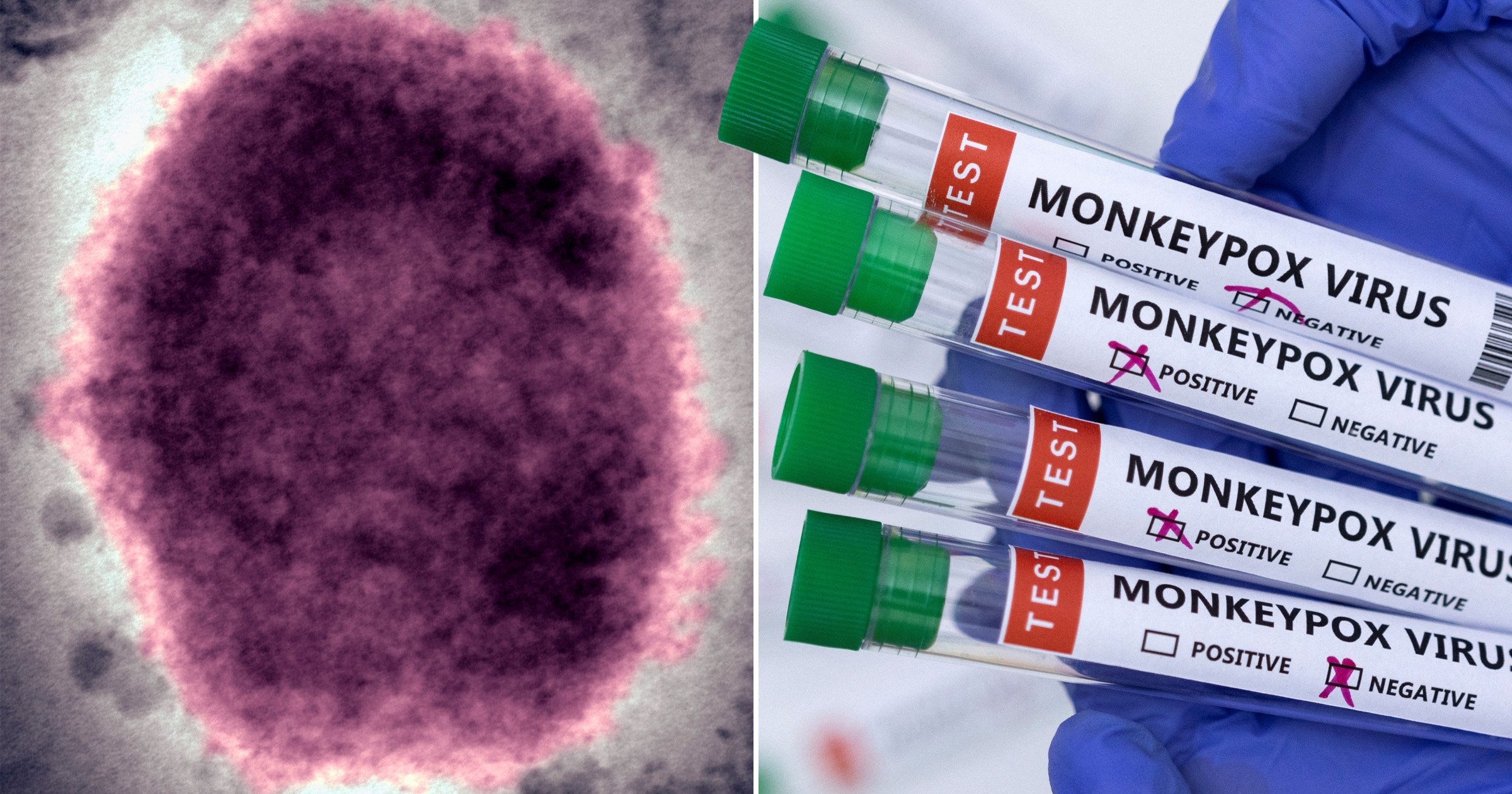 Ireland has identified its first confirmed case of monkeypox, the Health Service Executive (HSE) has said.

The infection was reported in the east of the country on Friday night, with the person affected not needing to be admitted to hospital.

A public health risk assessment has been undertaken and those who have been in contact with the person are being advised on what to do in the event they too become ill.

In a statement, HSE said: ‘The Health Protection Surveillance Centre was notified last night of a confirmed case of monkeypox in Ireland, in the east of the country.

‘This was not unexpected following the presence of monkeypox cases in the UK and many European countries.

‘Public Health is following up those who had close contact with the person with monkeypox while they were infectious.

‘In order to maintain patient confidentiality, no further information about this person will be provided.’

It comes after 16 more cases of the virus were identified in England on Friday, health officials said.

The UK Health Security Agency (UKHSA) said the new cases bring the total identified in England since May 7 to 101, and 106 in the UK.

There have been three confirmed cases in Scotland, one in Wales and one in Northern Ireland.

The first cases of monkeypox in Wales and Northern Ireland were recorded on Thursday while Scotland confirmed a further two cases.

Almost 200 cases have been reported in more than 20 countries not usually known to have outbreaks of the virus, according to the World Health Organisation.

Sufferers normally develop a rash after initial symptoms start, it can be anywhere on the body but is often on the face or genitals.

Anyone who develops symptoms or who is worried they may have caught monkeypox is urged to contact their local sexual health clinic or call NHS 111.