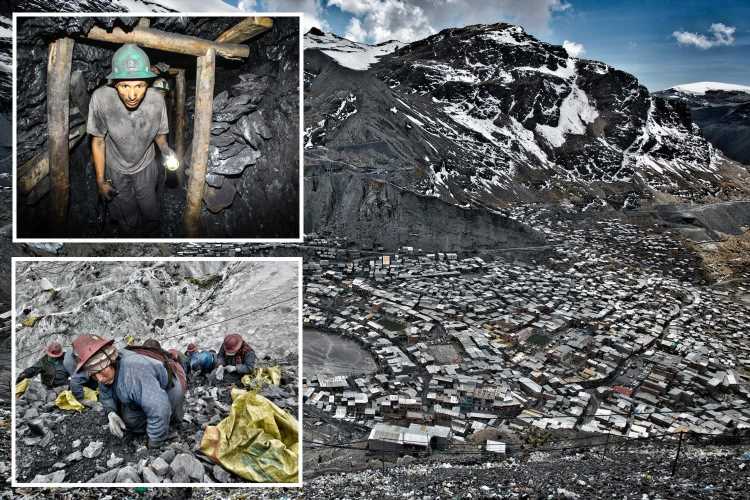 Inside world's most remote city 'Devil's Paradise' 16,000ft up mountain where people literally work themselves to death

A MINING settlement 16,000ft up a mountain is the world's most remote city where locals work themselves to death.

La Rinconada in the Peruvian Andes is home to around 50,000 people whose life expectancy is reportedly just 30 to 35-years-old. 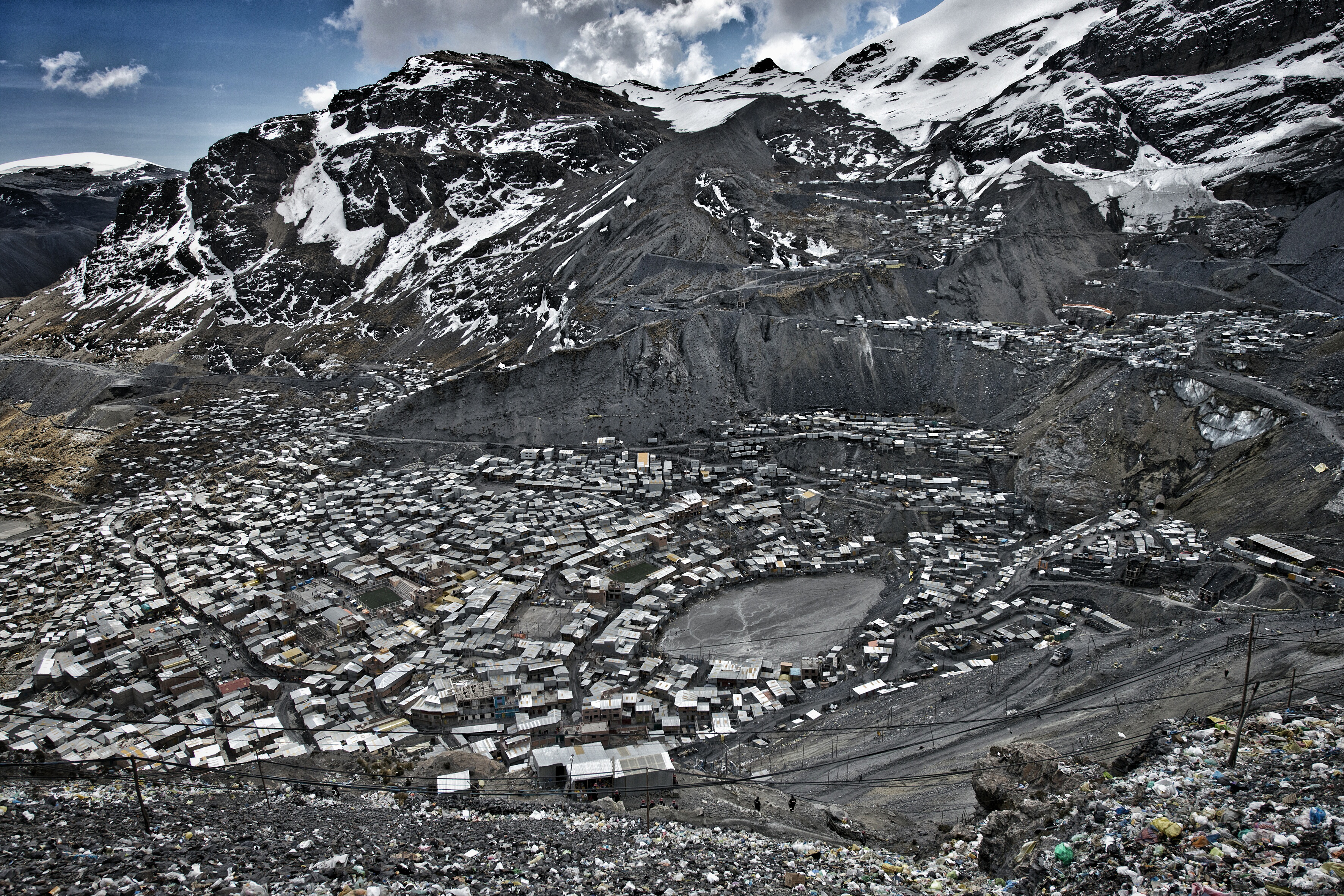 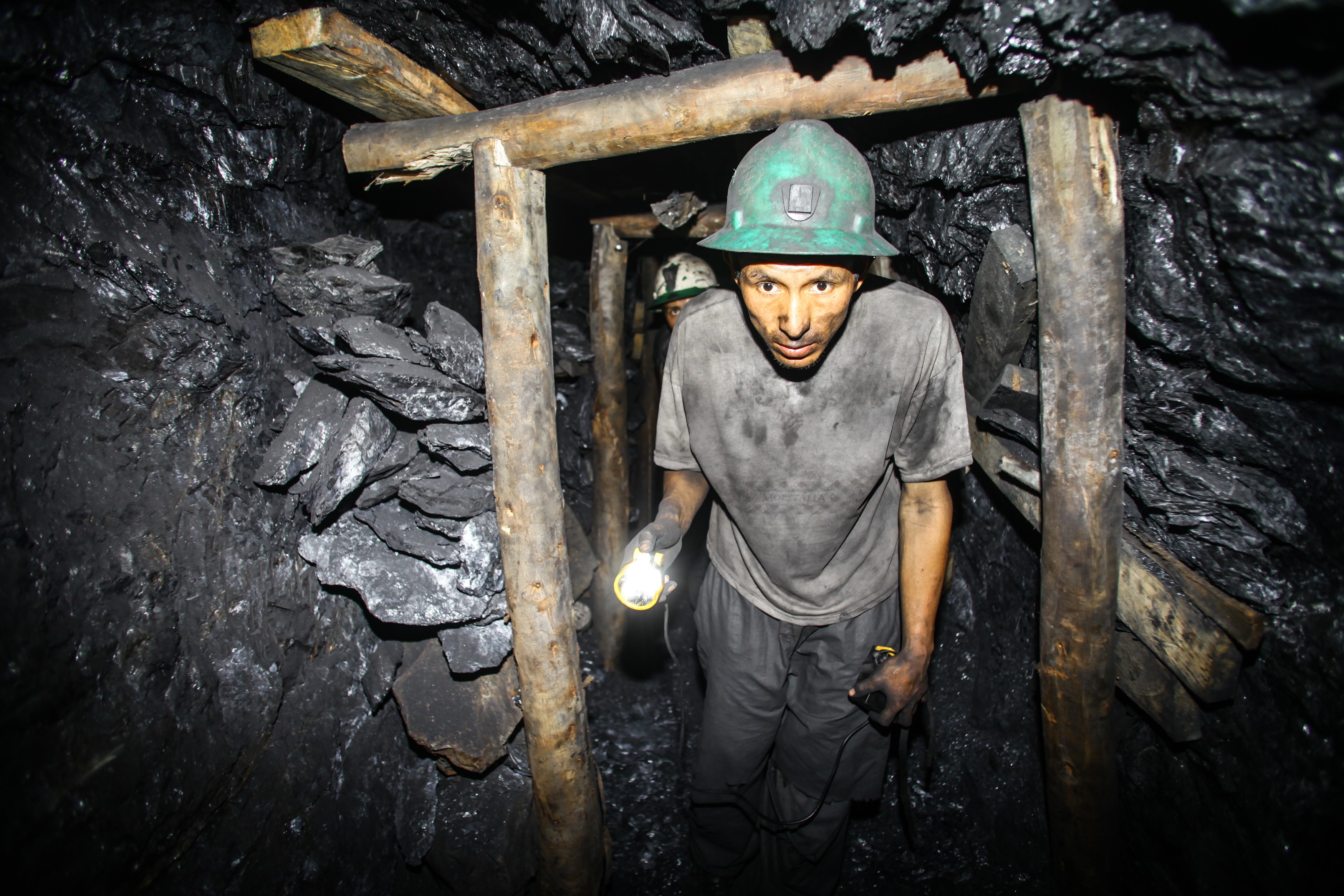 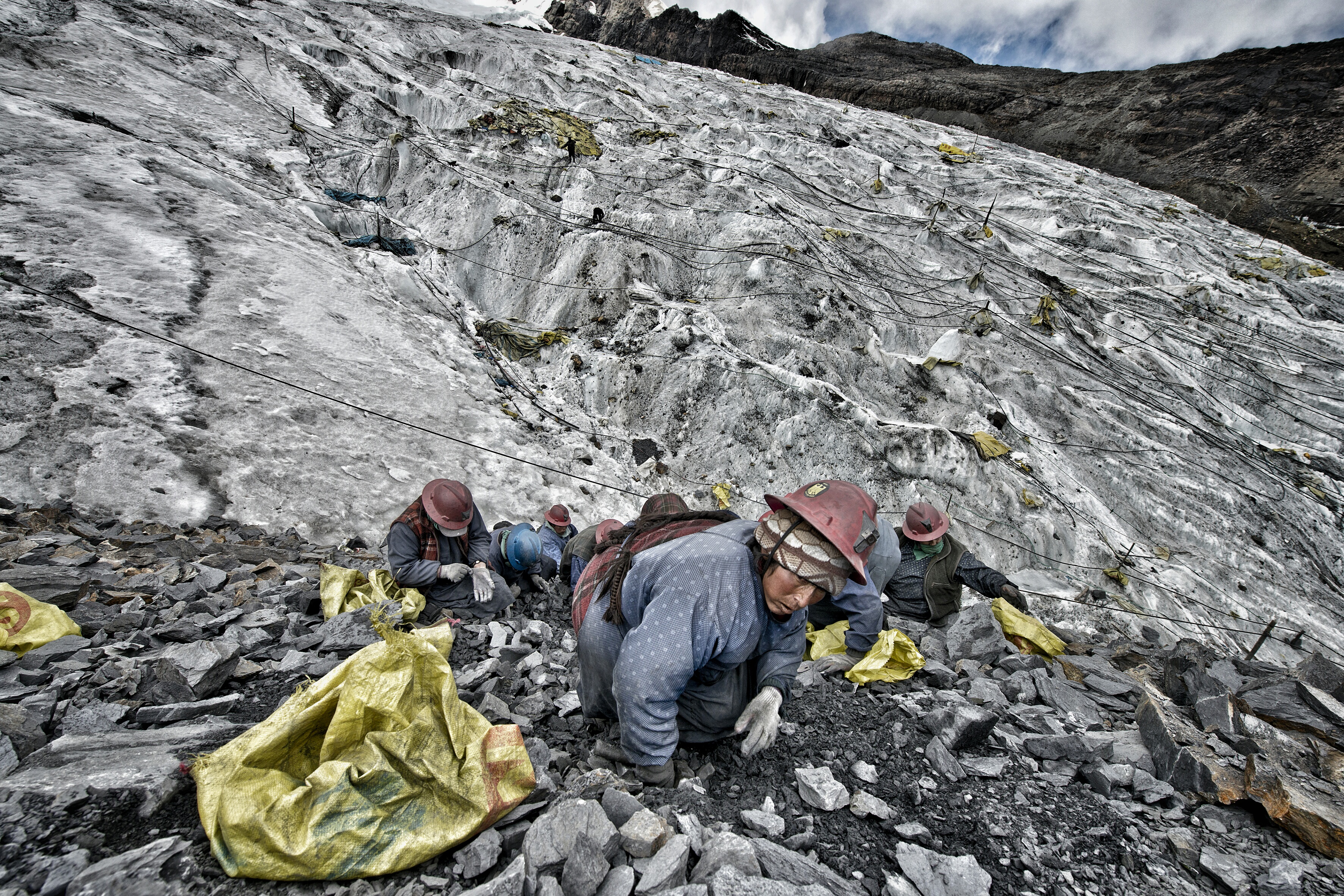 Living in freezing conditions surrounded by garbage and filth, the drinking sources are contaminated by poisonous mercury used to clean the gold found in the mines.

Now, the settlers and others in La Rinconada say the gold supply is running out in the area.

“It’s not like it used to be. That’s why so many ugly things happen,” one said.

Miners have been shot dead in the tunnels, young women are trafficked into brothels and physical fights are common.

When police or other authorities come to town to try to enforce the law or restrict mining, they have been threatened by miners with the dynamite used to blast open the tunnels.

We won £12.4m on EuroMillions and gave 30 pals cheques with a special message

Boris Johnson confirms Christmas is ON and no new restrictions yet

The women join the protests too – some say the men force them to.

Now there is less gold in the mountain, the men drink a lot more, said Eva Chura, one of the women who extracts the gold from the rubble.

She adds: “They spend more time in the bars than working.”

To extract gold from the rocks the men and women use mercury, a toxin which they rinse with melted ice from the glacier.

The water flows down the mountain into pools, puddles and rivers.

“The water used in mining is just dumped and all the communities downstream… hich are strictly farming areas, receive polluted water to support their livestock and crops,” said Federico Chavarry, environmental crimes prosecutor for the region.

Titicaca is the largest lake in South America, a vital source of drinking water and fish for the surrounding population.

Waste from gold-processing adds to pollution by run-off from surrounding cities and untreated sewage. In 2012 a German non-profit, the Global Nature Fund, named it the world’s most threatened lake of the year. 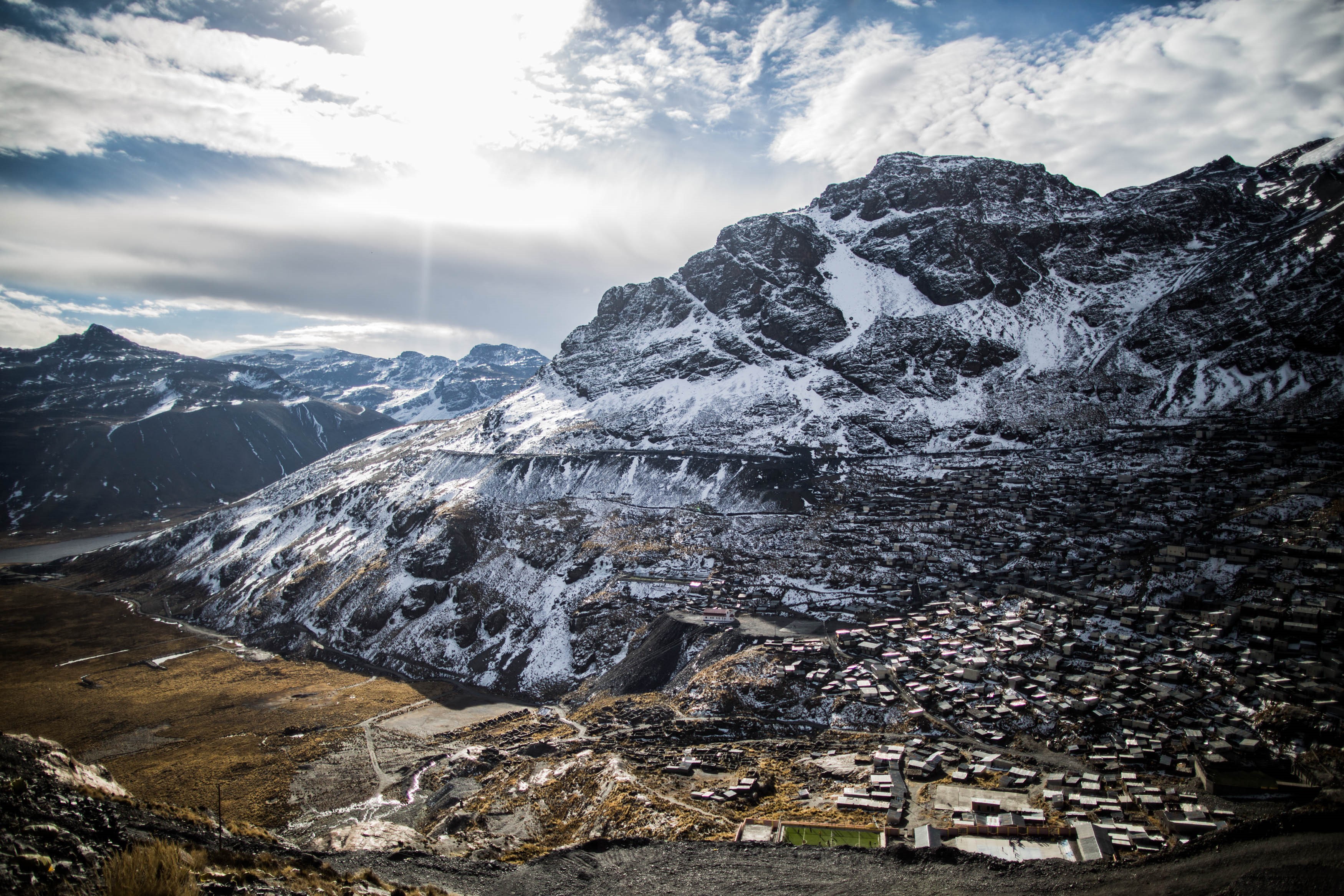 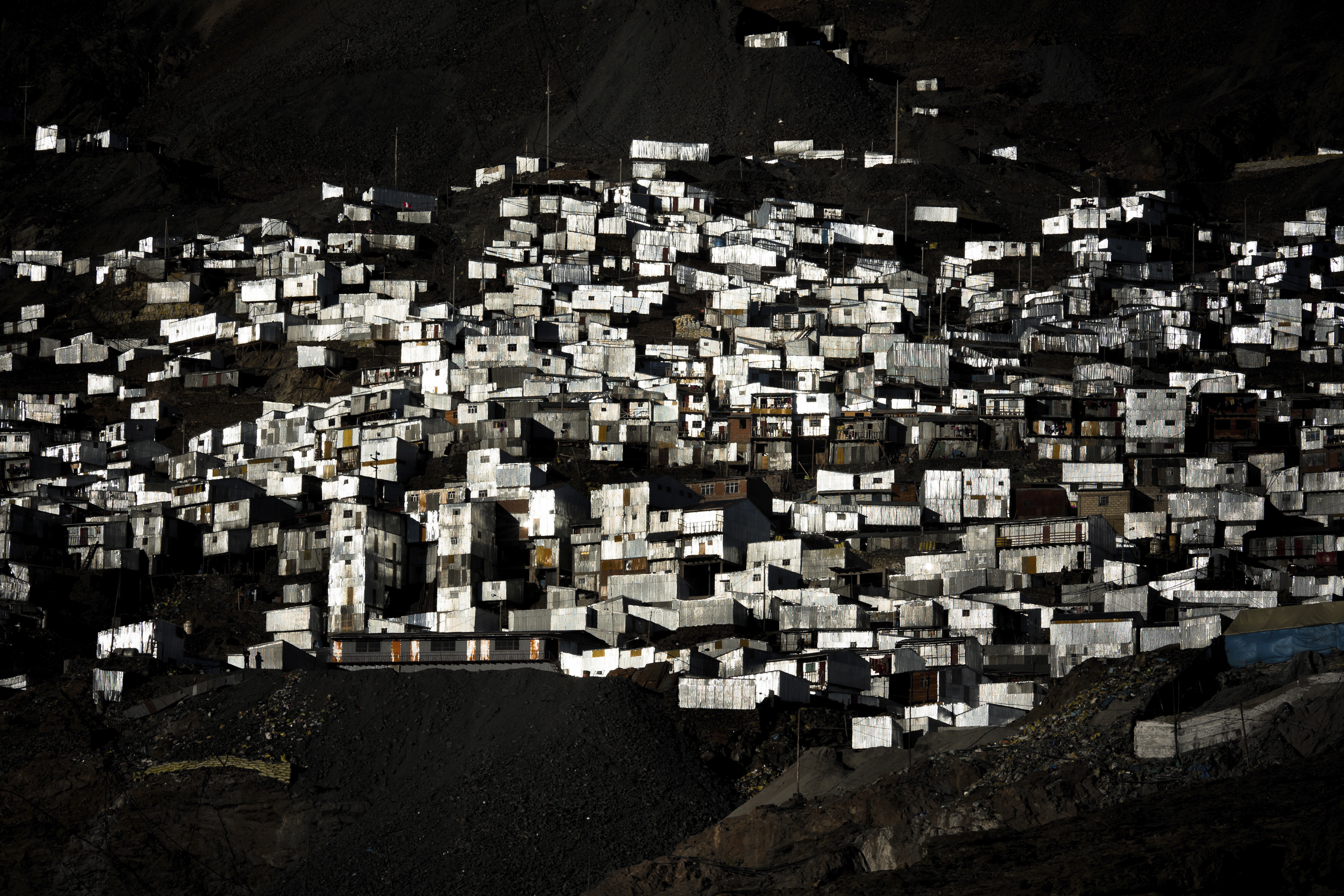 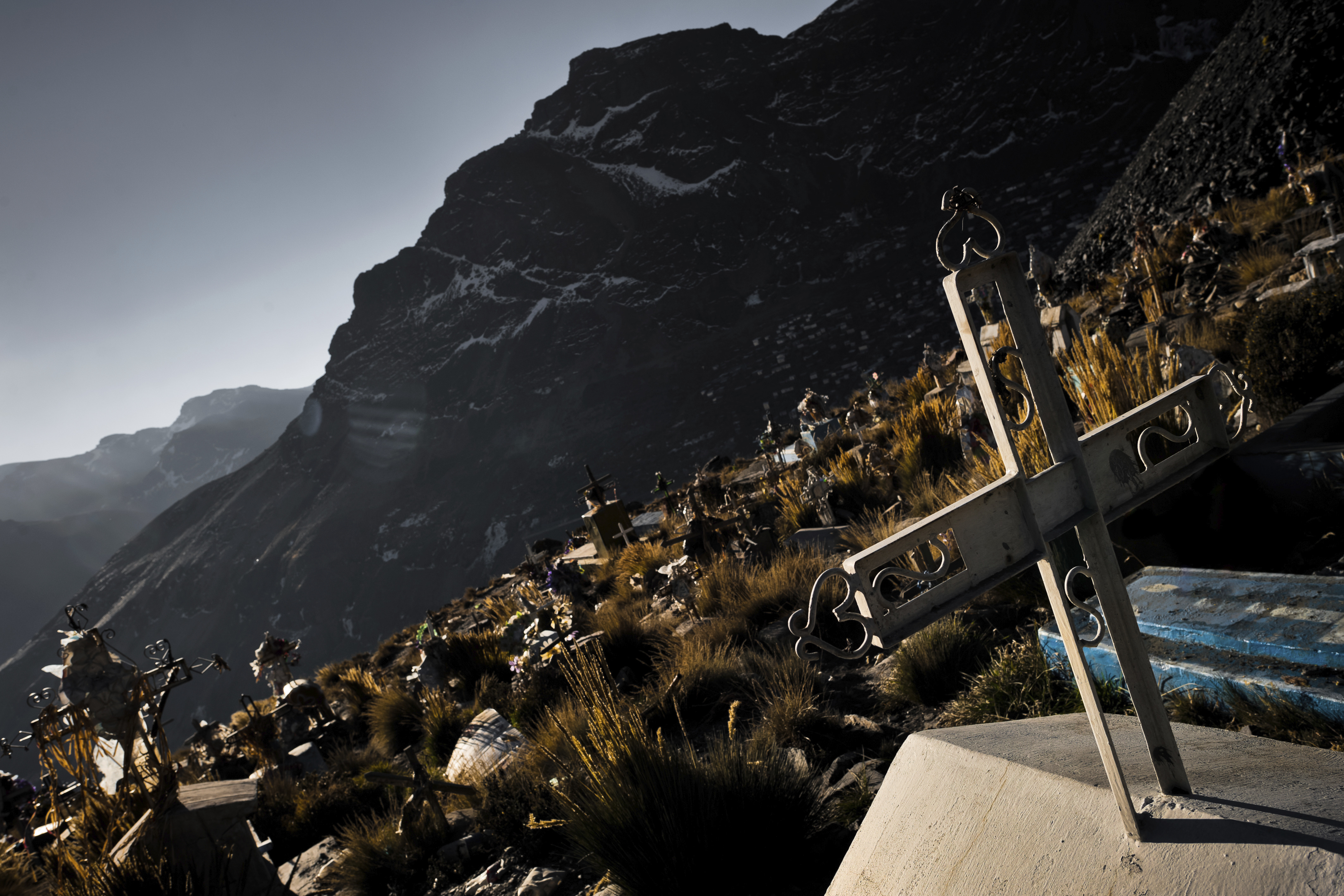 The fragments of gold these people produce have, at least in the past, made their way into supply chains of firms including phone makers and jewellers.

In 2018 a Swiss refinery that had been taking the metal for years stopped after Peruvian prosecutors alleged the company that collected it was a front for organised crime.

Eva came 12 years ago from her hometown of Chupa in the Puno region to La Rinconada.

Five of her eight children live with her in her corrugated zinc home.

The eldest is 13-year-old Natalie. Eva is still breastfeeding the youngest, a boy called Alizon, and takes the baby with her when she goes scavenging.

It takes Eva an hour to reach the site where the women work. When they get there, they always sit down and chew coca leaves, light two cigarettes "for the saints" and drink a little anise for luck.

“Sometimes there’s gold, other times no. At the moment it’s very low,” she said.

The men of La Rinconada bar all women from the mines dug beneath the rock.

They say the female spirit of the mine, which is located below a glacier called La Bella Durmiente, or 'The Sleeping Beauty', would be jealous and angry if women were to try to steal her riches.

So instead, the female workers take turns to scramble up onto piles of black scree that the men have dumped.

Teetering high above the ground, they stoop and flip over the rocks, their keen eyes scanning the lumps for a glimmer of gold.

Anything promising they pocket and take back to process and sell to black-market dealers whose stalls line La Rinconada’s main street.

“In a week sometimes I can get one gram or two grams of gold,” Eva said.

The quantities each woman collects are tiny, but thousands of them are looking – some estimates say there are more than 15,000 "gold pickers" in Peru.

No-one collects garbage in La Rinconada. Women and men alike risk their lives and subsist in squalor in the mountain’s thin frigid air.

Life is hard, Eva says, but she is better off gold-picking.

“It is very sad to live with garbage and dirt, washing in the cold, with water from the mountain. But you tell yourself to get over it. The children give you strength and courage to work.” 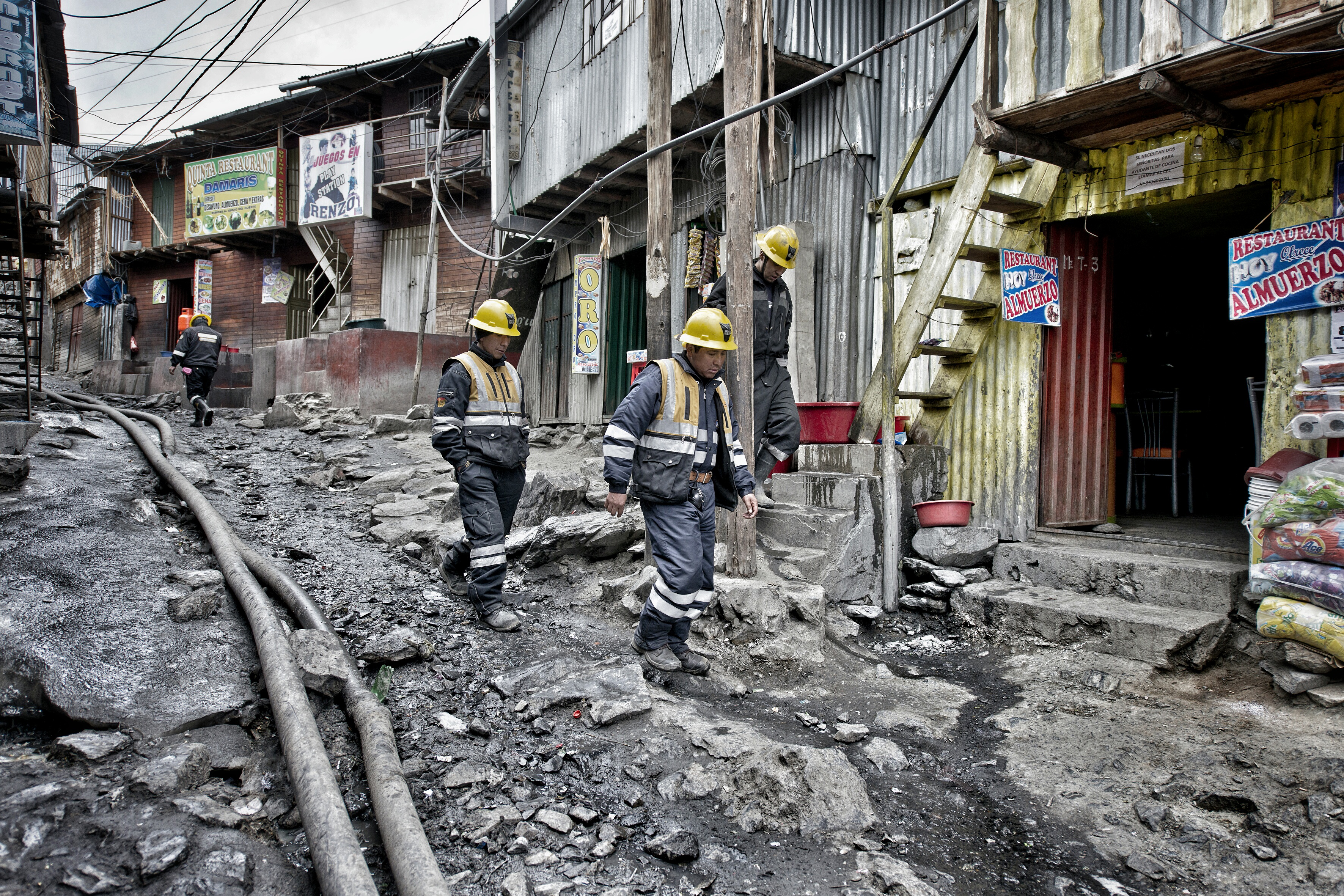 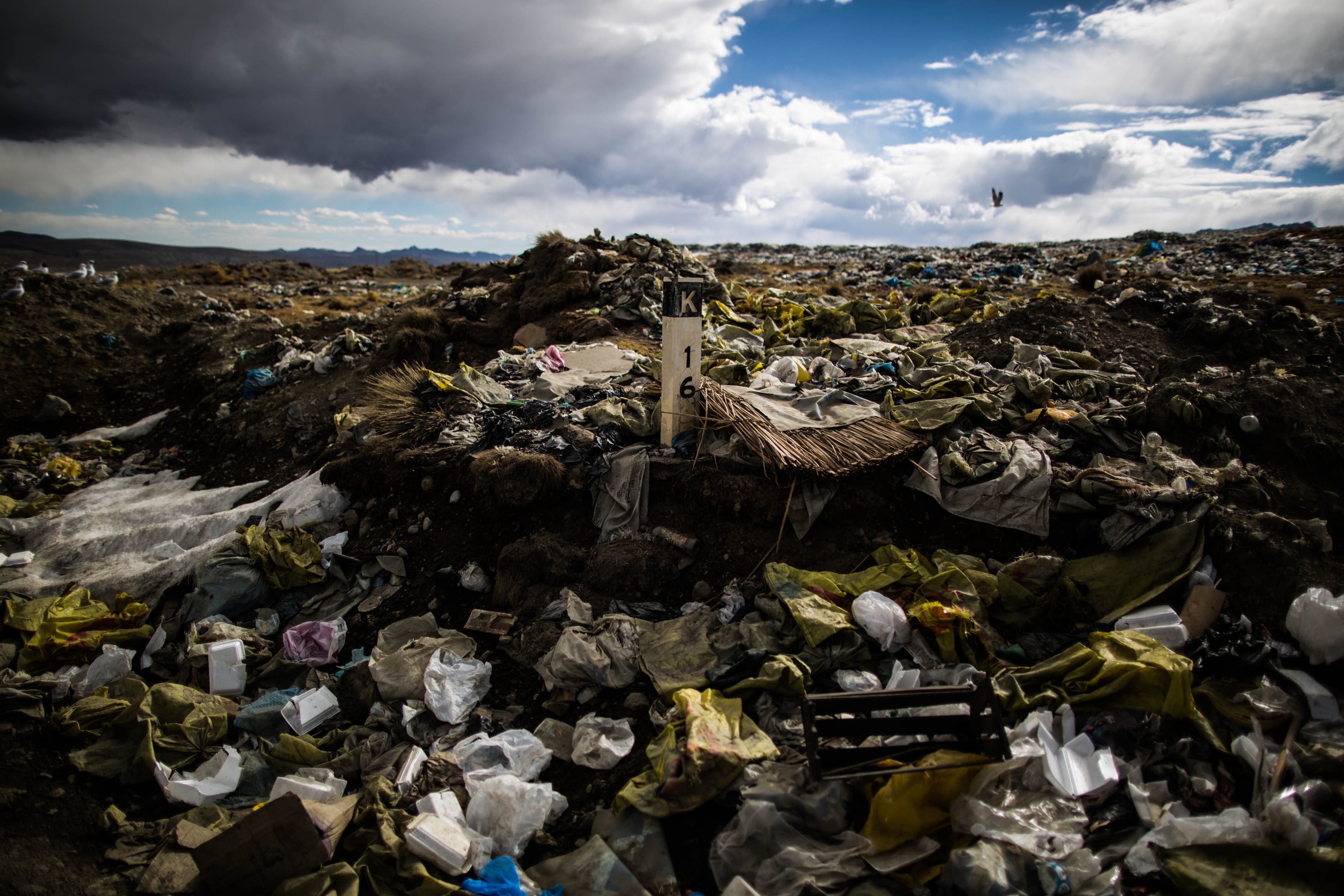 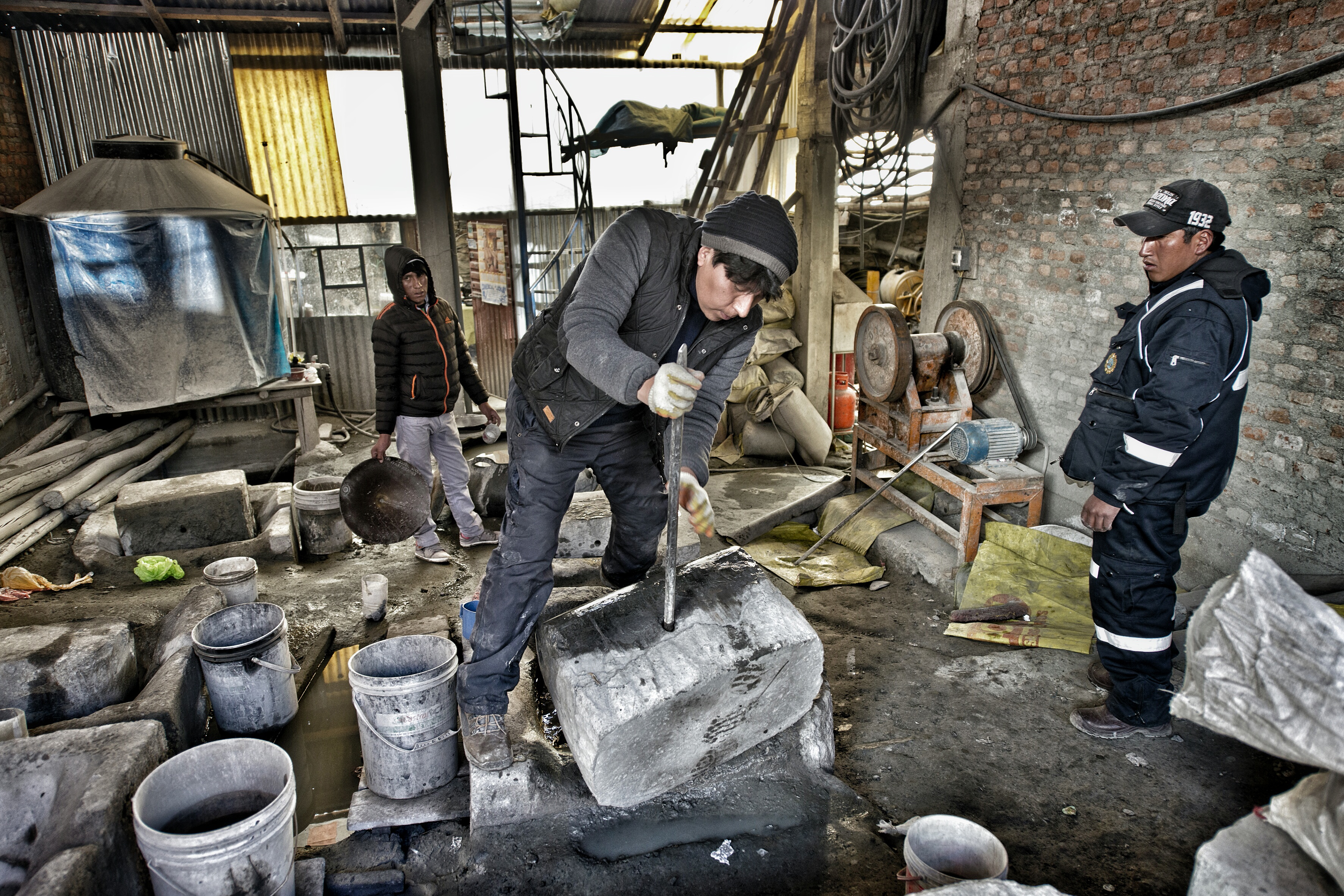