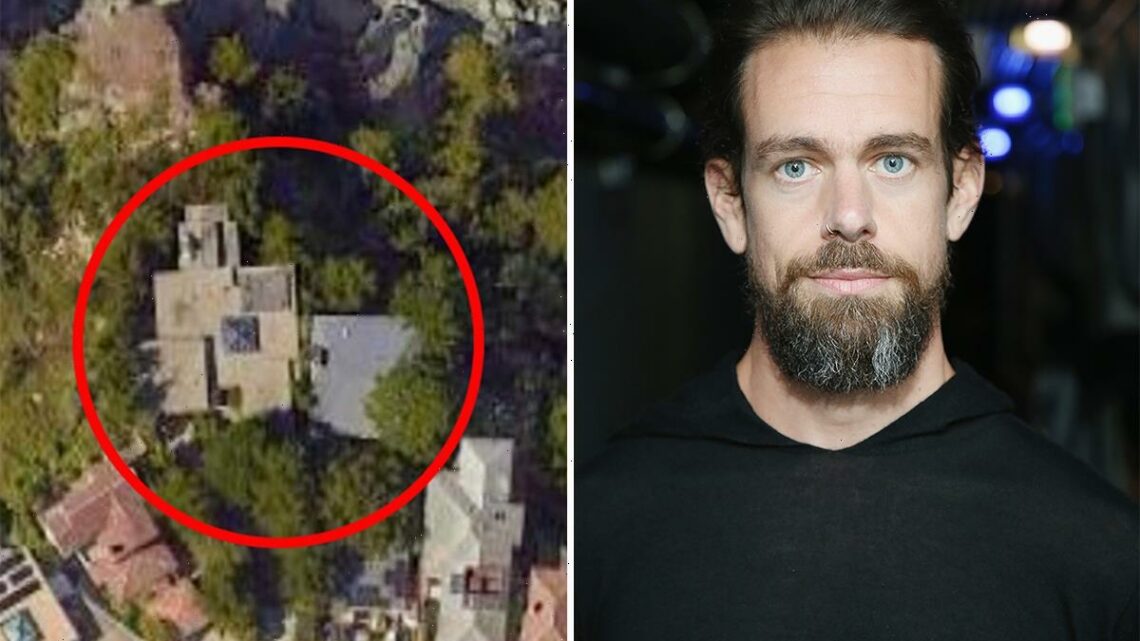 BILLIONAIRE Twitter founder Jack Dorsey on Monday announced he would be stepping down as the company's CEO.

The tech titan, 45, is famous for his brutal diet and exercise regimen followed by hours of relaxing meditation every day. 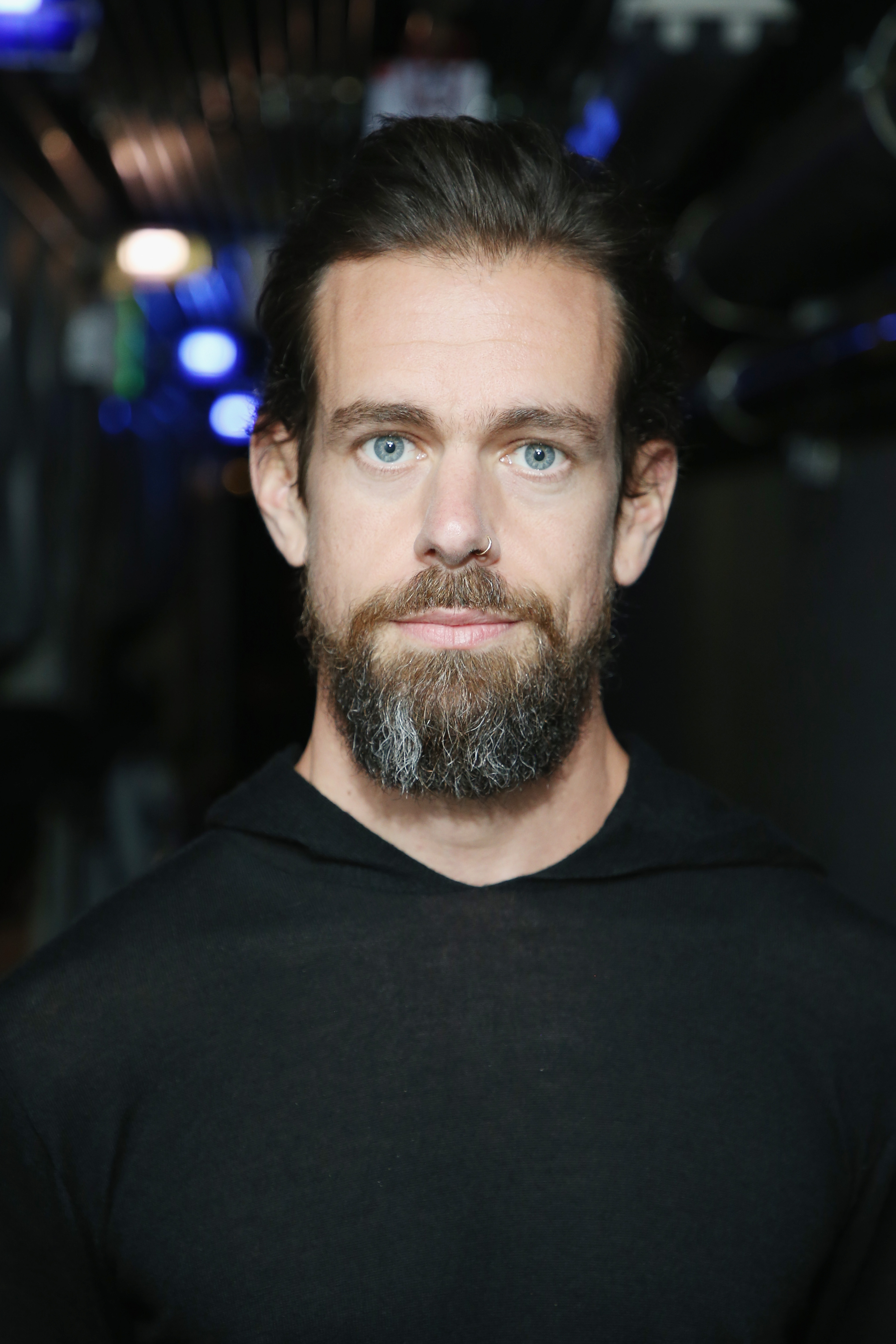 But behind his weekend fasting and cold showers Dorsey also boasts a $32million San Francisco compound and an estimated net worth of $13.8billion.

With that cash he has also splurged on fast cars and is said to own a BMW 3 Series he "rarely drives."

And despite travelling to work by bus in Twitter's early years the Silicon Valley giant likes to now wear Dior, Hermes and Prada to the office.

His home in the exclusive Sea Cliff neighborhood boasts Golden Gate Bridge views and is seen as one of San Francisco's most pricey areas.

Sotheby's real-estate agent Anne Herrera told Business Insider: "It has become a place for those that have the means to do so to buy a house and still be in the city, but still be very connected to nature and all the beauty of the views of the bridge and the beach."

In 2020 The Guardian reported how Dorsey's "compound is recessed from the street and perched on a cliff overlooking the beach."

The second property is said to be two stories tall with five bedrooms and three bathrooms.

His compound is now upwards of 7,300 square feet, Variety reports. The 2012 home has two bedrooms and two bathrooms.

And he owns a $4.2 million property in the Hollywood Hills.

Dorsey – who is licensed masseur – also enjoys luxury vacations including a trip to Myanmar.

As for his personal life, Dorsey was with on-and-off with former girlfriend Kate Greer for years, but the two are no longer together.

But he has been linked to model Raven Lyn Corneil, actress Lily Cole and ballet dancer Sofiane Sylve.

In June, Dorsey was linked to swimsuit model Flora Carter. The two were spotted walking along the beaches of Miami, Florida.

A New Yorker profile said Dorsey was born into a working-class family in St Louis where he helped write software still used by taxi companies. .

The punk rock fan dropped out of New York University after starting at Missouri University of Science and Technology before setting up his tech dynasty.

Dorsey, 45, who co-founded the social media platform, is expected to step down from his executive role.

Parag Agrawal, the current Chief Technology Officer at Twitter, is set to replace him.

The news sent shares of Twitter surging, jumping more than 10 per cent at the opening bell Monday.

Dorsey is also the top executive at Square, a financial payments company that he founded where most of his wealth is said to come from.

Sources told DailyFX that Dorsey and the Twitter board have settled on his successor. However, it is unclear who that would be.

Back in 2020, Dorsey had shared his plans to spend six months in Africa, while still working for the company. It is unclear if that is where he will go if he does step down.

Dorsey owns 2 percent of Twitter's shares, which is worth an estimated $800million, and he owns 43 million shares of Square, which has an estimated worth of $9billion.

Born in St. Louis, Missouri, at an early age Dorsey excelled in technology. At just 15 years old he wrote taxi dispatch software that is still used by some taxicab companies today.

With all the money Dorsey has earned over the years, he has also given back. In April 2020, he donated $1billion to Start Small, an LLC he started.

Dorsey survives on a brutal diet and exercise regimen backed up by hours of relaxing meditation every day.

The billionaire also told how he has turned his back on warm showers completely and walks to work for an hour and a quarter after chilling ice baths to stay extra sharp.

California-based Dorsey was vegan for two years but switched to the paleo diet after his mother pointed out he was turning orange from too much beta kerotine. 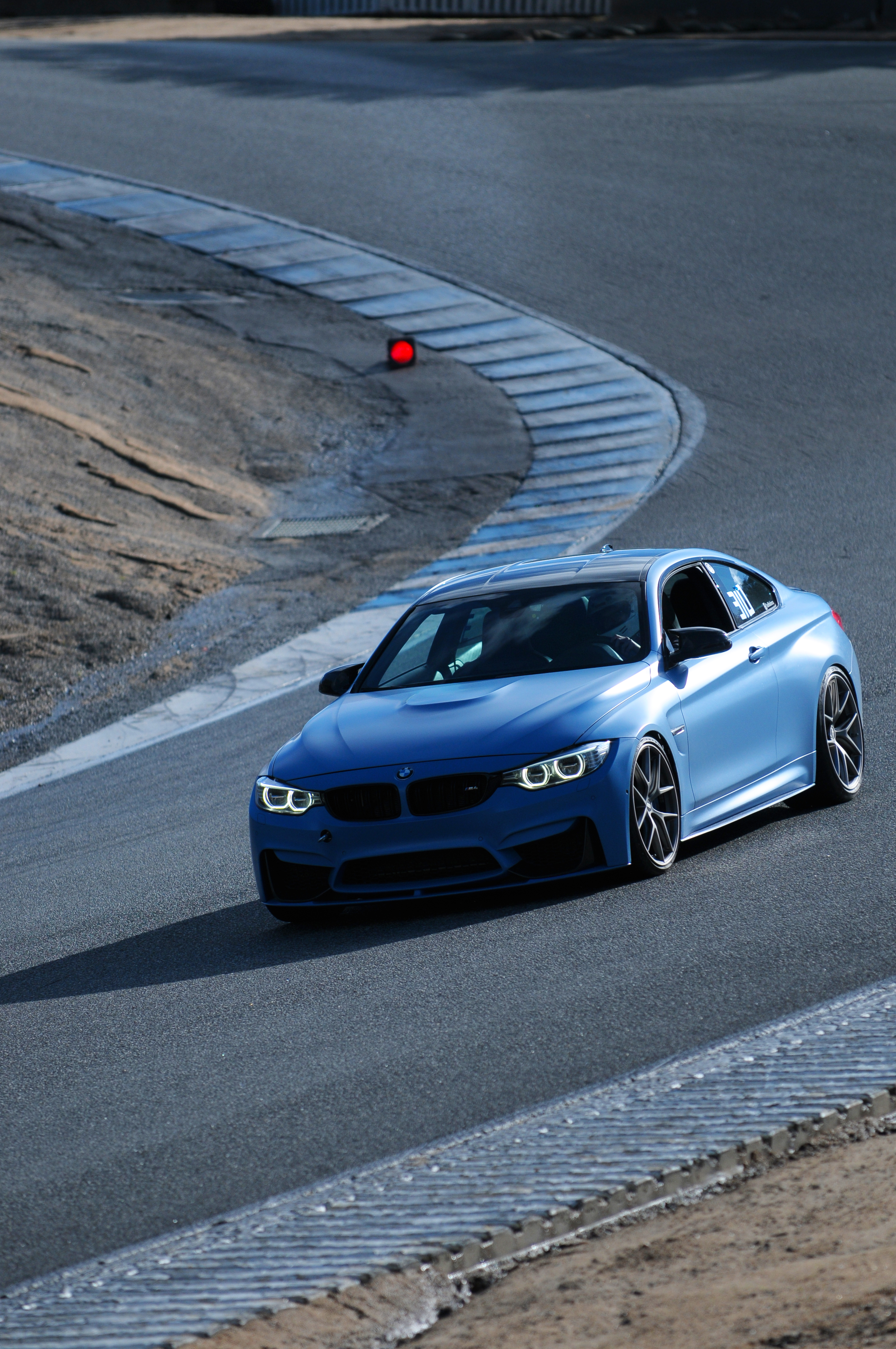