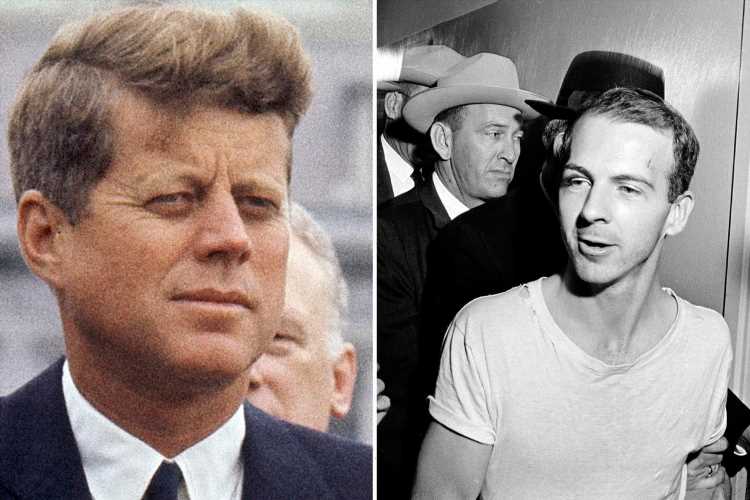 NEARLY 1,500 pages of top-secret files and never-before-seen documents regarding the assassination of President John F Kennedy have been released to the public.

Following a review by The Sun, these are five revelations about Kennedy's assassination on November 22, 1963 to come from the trove of documents. 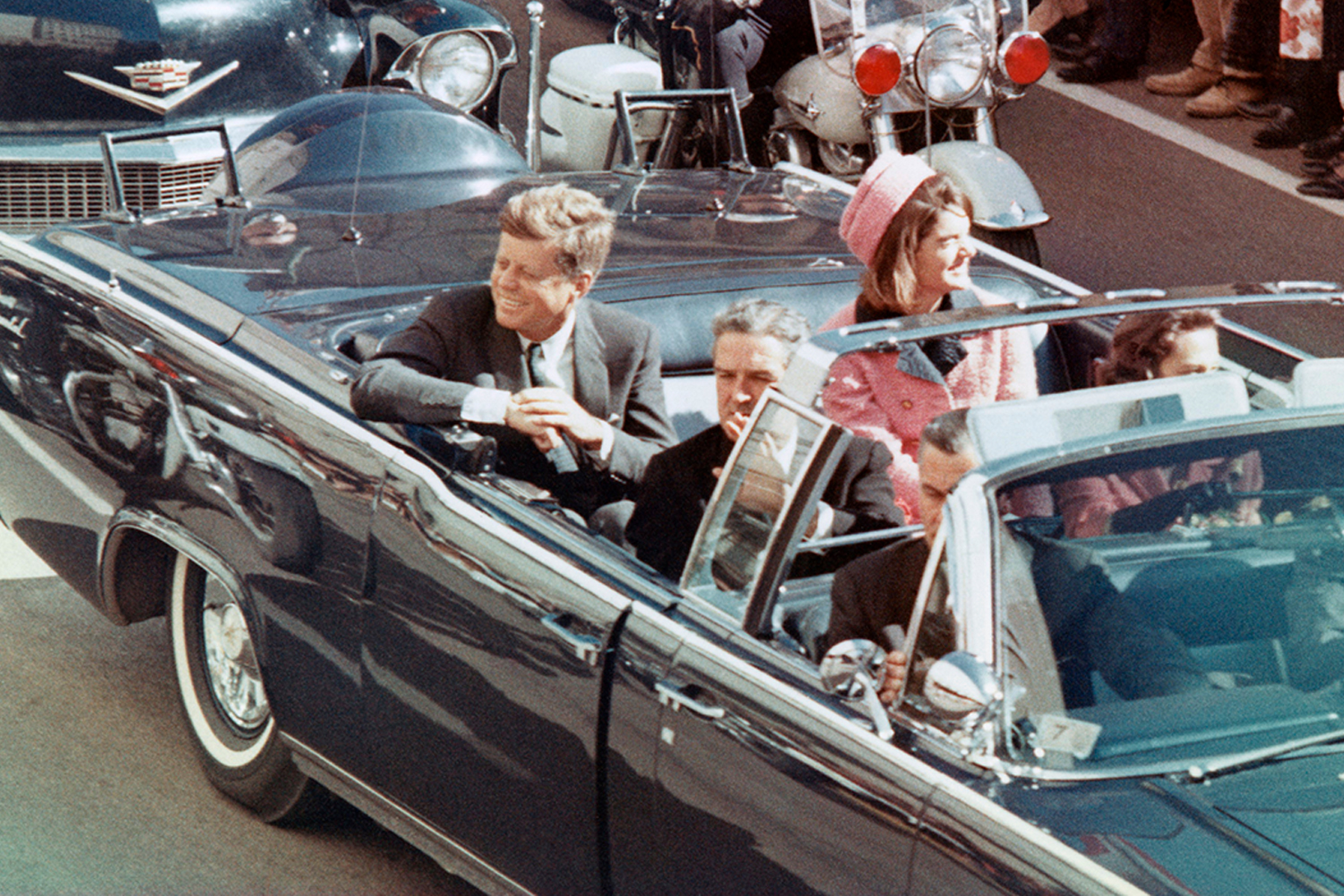 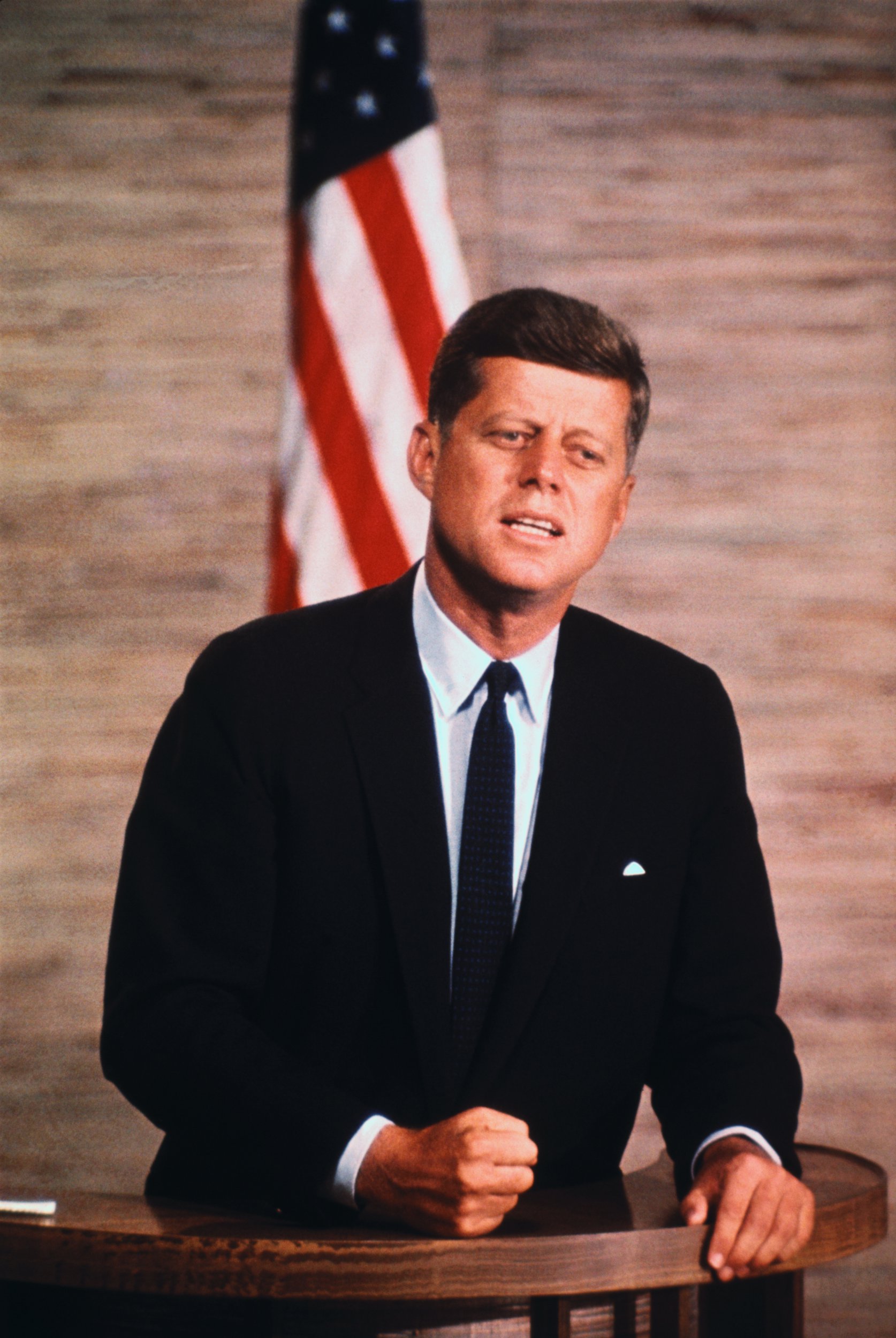 Multiple reports referred to anonymous calls to the CIA Station in Canberra, Australia, on November 24, 1963 and October 15, 1962. The caller claimed to be a chauffeur for the Soviet Embassy.

During the October 1962 call, the caller said the "Iron Curtain Countries" paid $100,000 to assassinate JFK, according to the reports.

Both phone calls were referred to multiple times in the newly released documents.

LEE HARRY OSWALD ON US'S RADAR AND HIS MOVEMENTS BEFORE THE ASSASSINATION:

Oswald first popped up on the United States' radar during a technical operation in Mexico City on October 9, 1963.

Between September 27 and October 3, he visited the Soviet Embassy in Mexico City multiple times for a visa to Cuba where he would wait to be picked up by the USSR.

On October 3, 1963, Oswald traveled back from Mexico to the US through Texas.

The first CIA-pursued plan to assassinate Castro was a two-phase operation using gambling syndicates in Cuba.

The first phase ran from August 1960 to end of April 1961 or early May 1961 but was called off after the Bay of Pigs, according to the released documents.

The second phase was a revival of the first phase and ran from April 1962 to February 1963.

Leaders of the operation avoided using the term "assassination," but the "objective was clearly the assassination of Castro," the newly released report said.

The plan morphed overtime from a "gangland-style killing in which Castro would be gunned down" to a lethal pill, according to the report.

Those pills didn't dissolve and then were found to be non-lethal in tests, the report says, but a handful still were sent to Cuba but one of the operatives got "cold feet."

"The second phase appears to lack the overwhelming, gangster flavor that characterized the first phase," the report said.

The second phase never made it as far as the first phase.

An Associated Press news article from September 9, 1963, Castro was quoted as saying, "US leaders would be in danger if they helped in any attempt to do away with Cuban leadership."

There were similar threatening quotes in other American newspapers.

There was a theory that these words stuck with Oswald before he killed the president.

The US found "no credible evidence" that this was the case and authorities said Oswald acted alone.

Intelligence in Moscow or Havana "could exist," the report says, "but voluntary inputs to the Warren Commission were minimal in quality and quantity, designed to cover up any admissions of knowledge of, or connection with, Oswald which might be related directly or indirectly with the assassination."

"Therefore, the belief that there was Soviet and/or Cuban connection with Oswald will persist and grow until there has been a full disclosure by these governments."

Among the conspiracy theories that shroud the JFK assassination is the Soviet and/or Cuba's involvement.

US LOOKS FOR MORE INFORMATION INTO 43 PEOPLE AND THREE CORPORATIONS POSSIBLY CONNECTED TO THE ASSASSINATION:

Lee Harvey Oswald is at the top of the list followed by Marina Nikolaevna Prussakova Oswald, Lee's wife.

Inflation is real. So why is the liberal media still lying about it?

The City With the Most Property Crimes in Every State
Technology