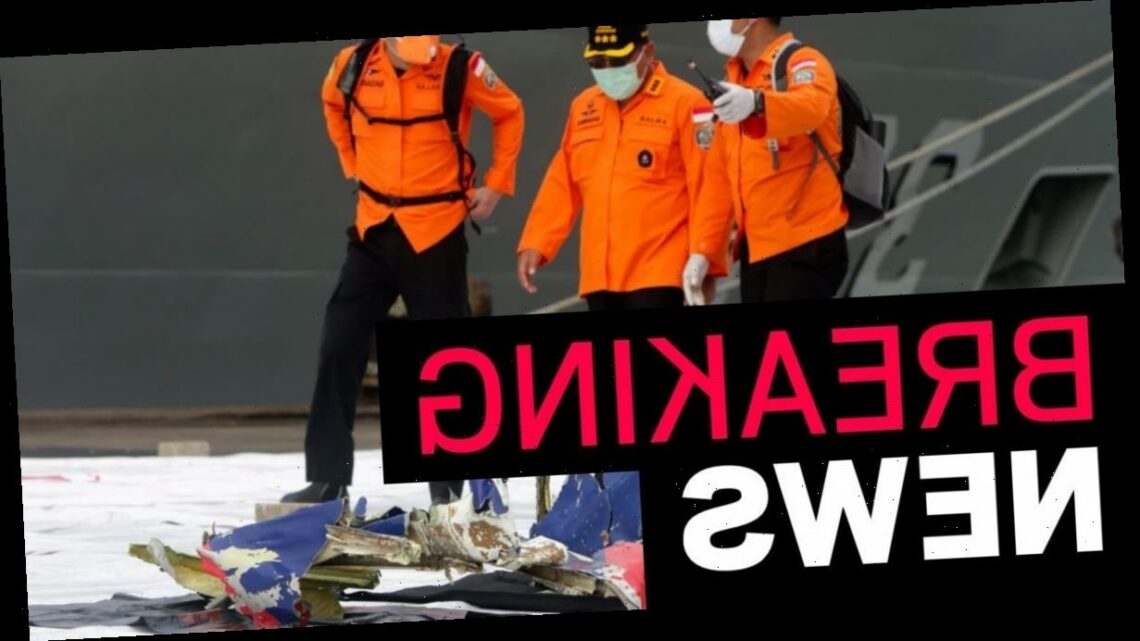 Indonesia plane wreckage found in sea with no sign of survivors

The wreckage of a missing passenger plane feared to have crashed into the sea has been located with no signs of survivors, it has been reported.

Sriwijaya Air Flight 182 was carrying 62 people, including 10 children, when it disappeared from radars on Saturday. Officials now believe they have located the Boeing 737-500’s flight data recorder and cockpit voice recorder in the water.

Military chief Hadi Tjahjanto said: ‘We have determined the position of the plane’s black boxes from two signals emitted by the devices. Hopefully we can lift the black boxes in short time to determine the cause of the crash.’

He went on: ‘We received reports from the diver team that the visibility in the water is good and clear, allowing the discovery of some parts of the plane. We are sure that is the point where the plane crashed.’

Rescuers have also retrieved body parts from the water, pieces of children’s clothing and scraps of metal from the surface.

This is a breaking news story, more to follow soon…