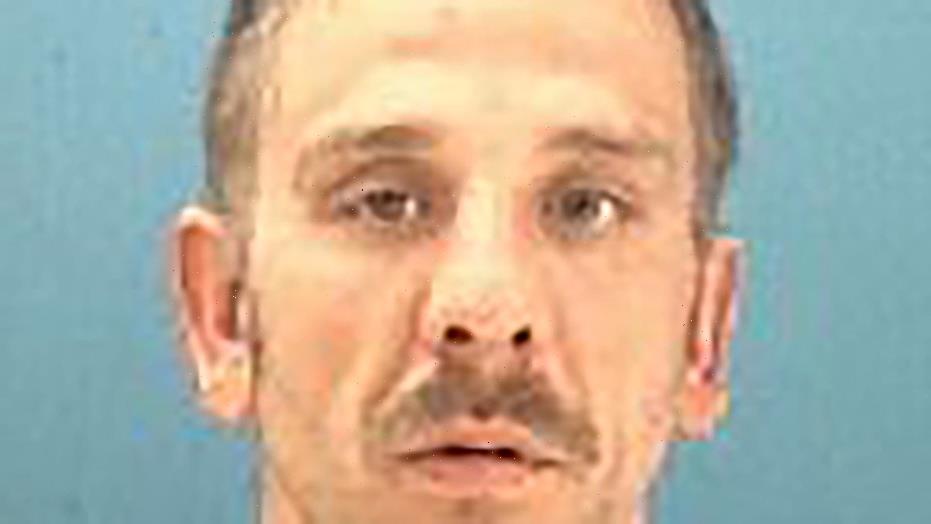 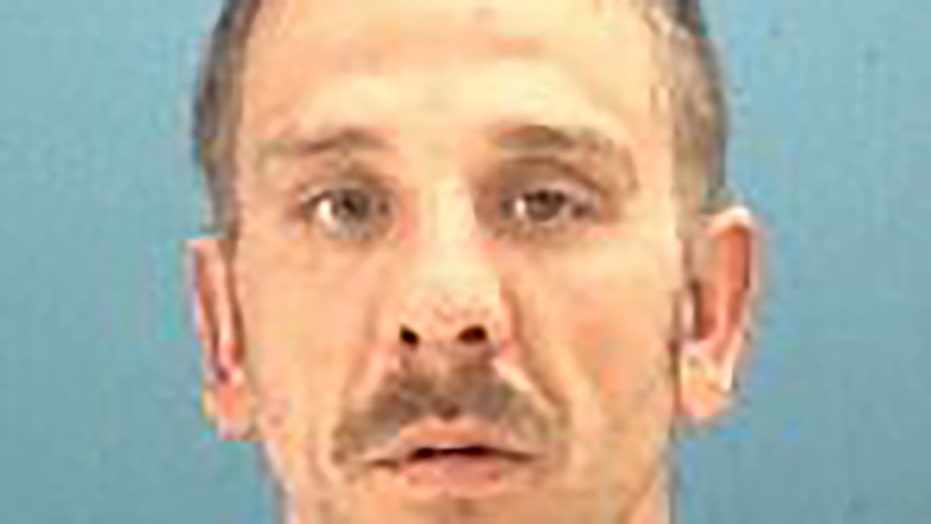 An Indianapolis man was arrested this week after allegedly splashing gasoline on another man and setting him on fire, according to authorities.

Police officers responded to a residence in Columbus, Indiana, just after 3:30 a.m. Monday. Upon arriving, they located an adult victim with burns “over a large portion of his body,” authorities said.

The unidentified victim was transported via helicopter to a hospital in Indianapolis for treatment. His condition was not immediately known, according to the Columbus Police Department. 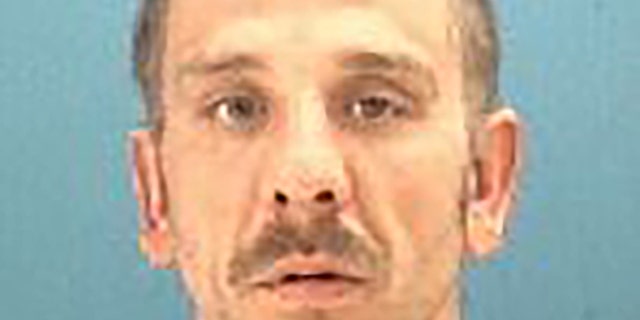 Witnesses reported seeing a man, later identified as the suspect, Ralph Shaw, 39, arguing with the injured man, before he threw gasoline on the victim, and set him on fire, according to police.

Officers located Shaw on Monday afternoon near Donner Park in Columbus, where he was taken into custody without incident.

Shaw was arrested and transported to the Bartholomew County Jail on preliminary charges that include aggravated battery, a Level 3 felony, FOX 59 of Indianapolis reported.

The investigation is ongoing.

Columbus, Indiana, is located about 45 miles southeast of Indianapolis.