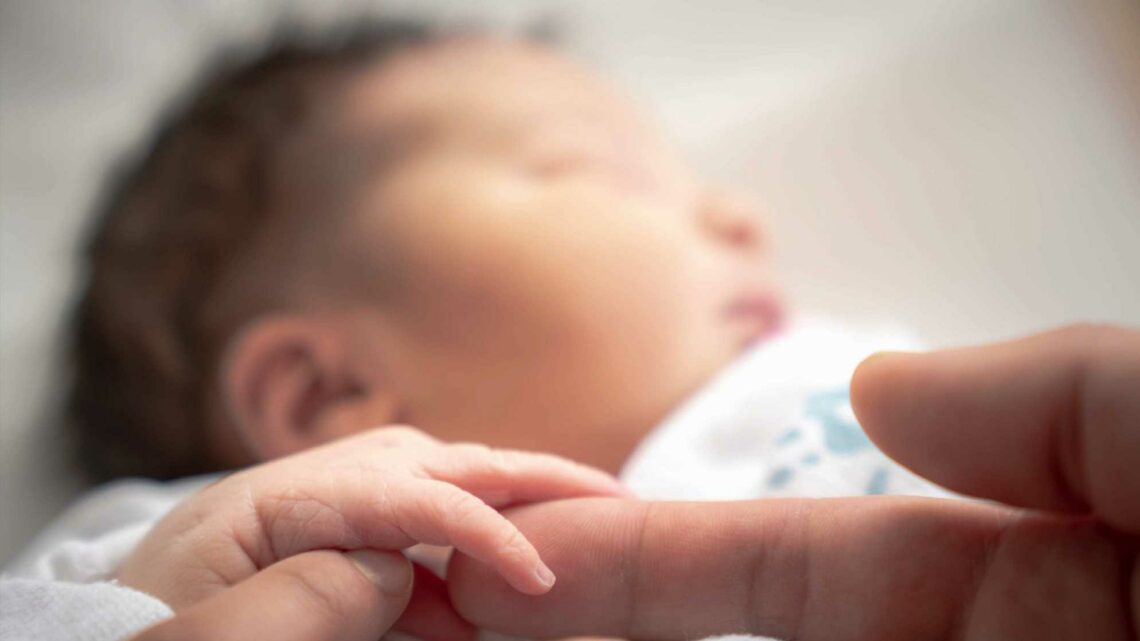 A MUM was left stunned after doctors told her the sinister reason behind her 11-week-old baby's snoring.

Jill Ferrari, from Sydney, Australia, said her newborn son Huey was "perfectly fine" after arriving into the world, but began to become increasingly unsettled. 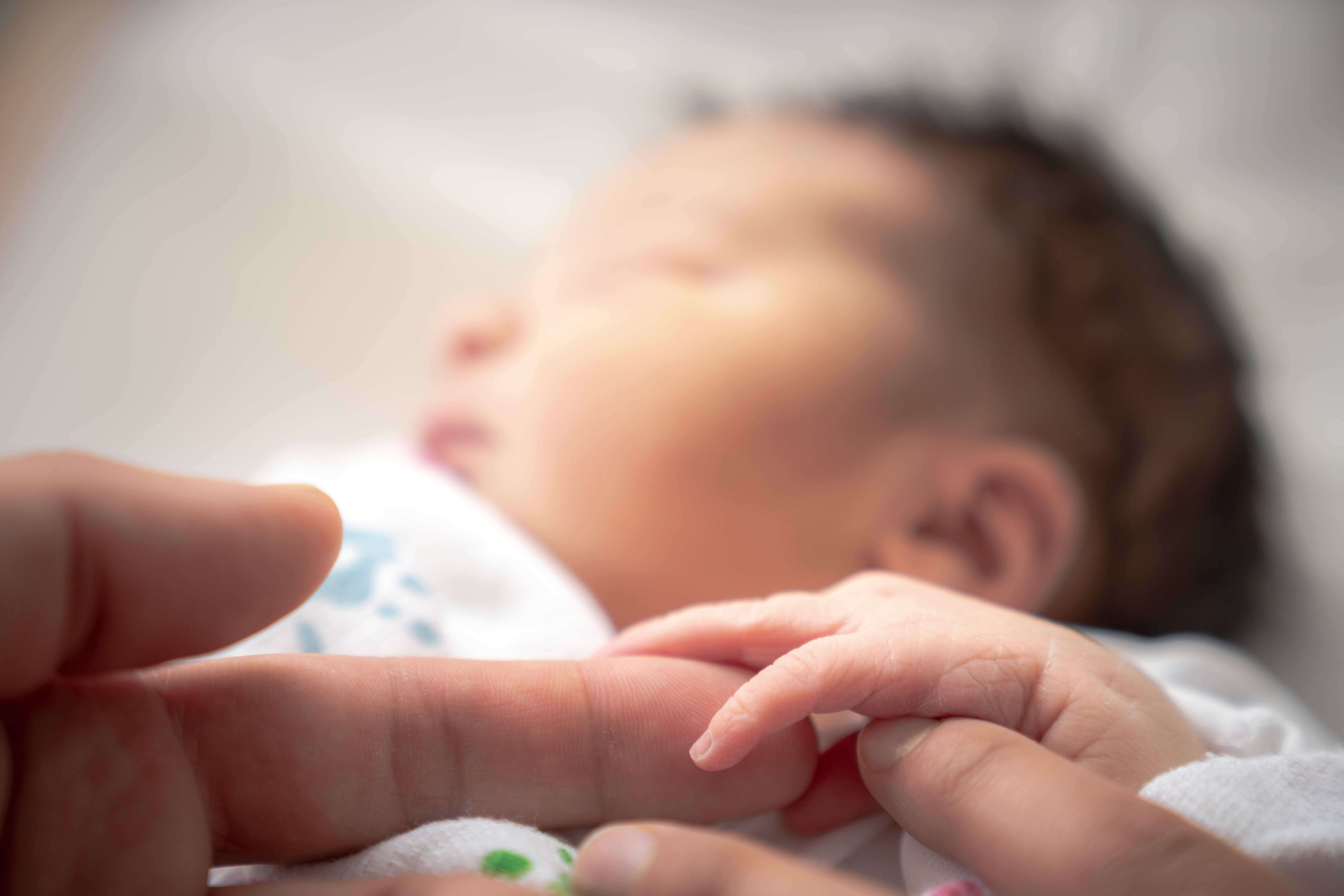 The full-term infant had started snoring at night, but Jill thought little of it.

But as little Huey continued to become more restless, the new mum realised that "something was going on."

She told news.com.au: "I went and saw numerous different doctors, went to a community health nurse, and they all said it was just normal newborn behaviour and unsettledness."

After taking her son to see a string of medical professionals, some suggested it was "probably reflux" that was troubling the tot.

Jill then noticed Huey was also a "noisy breather" and was snoring regularly.

"He was snoring quite a lot and breathing through his mouth a lot as well, which is quite unusual for newborns," she added.

Jill said her son would often wake up from naps during the day making "high-pitched squeals very suddenly at very random times."

Huey's worrying behaviour led the mum to believe that "something wasn't right" with her young son.

The concerned parent then clocked that Huey wasn't gaining weight on top of his breathing problems, allowing them to get an appointment with a pediatrician.

She said she saw the doctor "getting a little bit flustered" as they lay the 11-week-old down to take a look at him.

After measuring her baby's abdomen and neck, Jill's world was turned upside down by the medic's prognosis.

Jill recalled how they heartbreakingly told her: "I’m really sorry, but I think your baby’s got cancer."

"We were flabbergasted," she said. "We just thought he had severe reflux and we needed some better medication or something.

We were flabbergasted. We just thought he had severe reflux and we needed some better medication or something.

"There was no indication, really, that it was this severe."

The family were quickly transferred to Sydney Children's Hospital, while Jill was left in a state of "complete shock" at the secret behind her son's snoring.

The mum explained: "It is a little bit of a blur.A lot of things happened quickly [when we arrived at the hospital], and that’s when you know that things are serious.

"When the hospital moves exceptionally fast, that means they’re worried,” she said.

A biopsy then confirmed the devastating diagnosis, as little Huey was found to be suffering from stage four S neuroblastoma.

The tot's parents were tragically told that he had an "inoperable" tumour measuring 5cm on his neck, as well as cancer in his liver – causing the organ to swell five times the size it was meant to be.

Huey's only option was to undergo eight rounds of gruelling chemotherapy over the next seven months.

After battling through the treatment, he sadly still had cancerous cells around his carotid artery and liver.

But miraculously, Huey's health continued to go from strength to strength as he recovered from chemo and the cancer cells depleted.

Jill says the disease seems to have now gone completely – and Huey is now four-and-a-half years old and thriving.

She touchingly described her son as "the light of my life", but revealed he is still living with the effects of undergoing chemotherapy at such a young age.

He now has a speech delay, which has made the family determined to find more suitable treatment options for young children.

Jill and her loved ones are now working with the Children's Cancer Institute in Australia to raise awareness and funds.

The mum is now raising money to help finance research into targeted treatments for neuroblastoma in children.

"It's the best thing ever to try to help these future kids," Jill said.

This Is the Most Expensive Zip Code in America