‘I don’t trust you’: Oil executives accused of profiteering as war drives up petrol prices

Washington: Top executives from some of the world’s most lucrative energy companies have rejected criticism they are exploiting the war in Ukraine to rake in record profits, arguing they need government help to lower petrol prices for consumers.

As the price of crude oil spikes and economic sanctions on Russia create more pain at the bowser, the heads of six major oil companies – including Exxon, BP, Chevron and Shell – faced a Congressional grilling in Washington today over claims they were not doing enough to ease the burden on Americans. 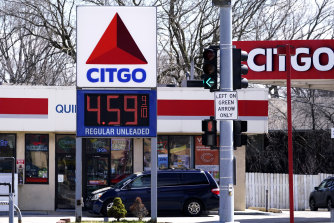 Rising prices have emerged as a key concern among voters ahead of mid-term Congressional elections in November.

Oil companies made a combined profit of more than $76 billion last year, but told an energy committee hearing that this came off the back of multi-billion-dollar losses in 2020 – a period when the pandemic was at its peak.

“Big oil is profiteering from our continued reliance on this volatile global commodity,” said New Jersey Democrat Frank Pallone, who heads the House Committee on Energy and Commerce.

During often tense testimony, the executives also argued that they needed the US government to permit more oil leases and drilling on federal land to shore up domestic supply so the industry could be less reliant on overseas reserves. 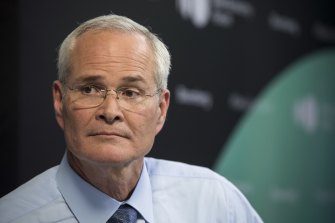 Exxon chief executive officer Darren Woods told the committee that even before the invasion of Ukraine, “we were seeing a growing imbalance in global oil and gas markets” which had a ripple effect on consumers.

“But in the near term, the answer is straightforward. If we want to reduce prices, we need to increase supply. Our industry needs to make substantial investments just to maintain constant production levels. Without investment, the volume of production declines roughly 7 per cent a year.”

The issue of rising petrol prices is contentious for Joe Biden, whose Democrats are at risk of losing their Congressional majority at November’s midterm elections, thanks in part to the financial struggles of millions of Americans.

US Bureau of Labour Statistics, for example, show that in the twelve months to February this year, the cost of petrol surged by 38 per cent; furniture prices spiked by 17 per cent; bread prices jumped by 12.6 per cent and used cars increased by 10.5 per cent. 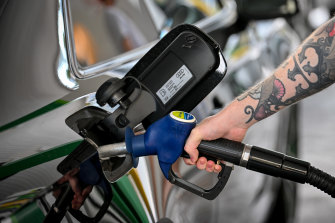 Oil executives faced a grilling in Congress amid claims of profiteeringCredit:Eddie Jim

Pioneer Natural Resources chief executive Scott Sheffield, whose company is the most active driller in the Permian Basin, a vast region in west Texas, said a bipartisan effort was needed in the face of Russia’s aggression “to protect America’s energy security and ensure that the US can continue to provide global leadership”.

“I do not want my grandchildren to be dependent upon foreign energy supplies the way our country was for most of my life,” he said.

And Shell USA chief executive Gretchen Watkins told the committee that while her company had condemned the unprovoked attack on Ukraine and had acted quickly to phase out its involvement in all Russian hydrocarbons, including crude oil, “Shell does not set or control the price that consumers pay.”

“In fact it would be illegal for Shell to do so because nearly all Shell branded retail stations in the US are owned by independent operators who set their own prices in the marketplace,” she said.

“The government should continue to advance the approval and permitting of otherwise ready oil and gas projects that would bring new supplies of oil and gas online within weeks and months.”

Republicans blame the Biden administration for the pain, citing decisions such as cancelling the Keystone XL cross-border oil pipeline, thwarting new oil and gas leases and permits on federal land, and pushing a climate change agenda that heavily pivots away from fossil fuels.

Democrats, on the other hand, have blamed Russian President Vladimir Putin’s war for the soaring costs and used today’s hearing to also slam the oil industry for not doing enough to help consumers.

Maryland Democrat John Sarbanes was blunt with executives, noting the disconnect between the price of retail gas and oil, even when there had been declines in the price of crude. Executives argued that there is often a lag between movements in crude oil and prices at the pump.

“You’ve got a lot of latitude to manipulate and take advantage of the situation in ways that will boost your profits,” he said.

“Your role is to lead large for-profit corporations that are looking to maximise the return to your shareholders, so… I don’t trust you not to take advantage of this situation to try to meet that goal.”

“I think that there’s clearly an opportunity to profit from the crisis in Ukraine, from the disruptions to the global supply chain oil and gas, and it’s an opportunity that you’re seizing.”

Coinbase to Hire Over 1000 People in India This Year: Armstrong
Technology 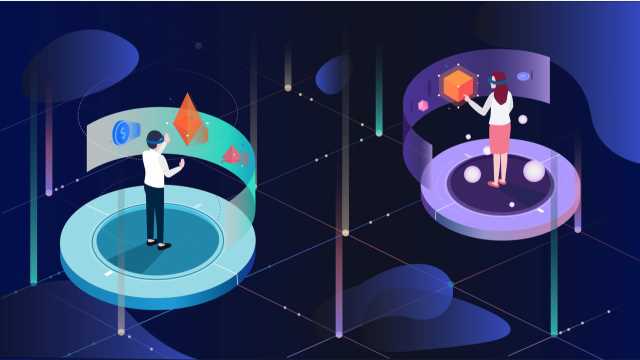 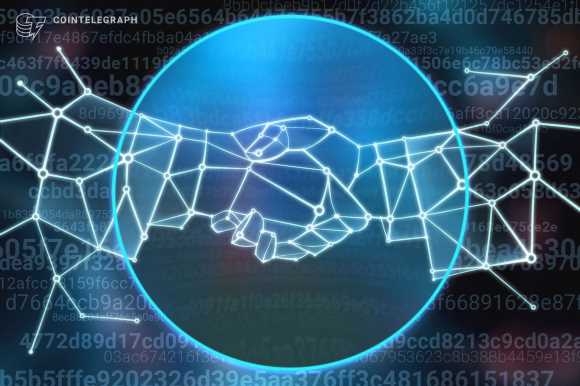 Polygon partners with Orbs and DeFi.org to launch an accelerator program
Blockchain