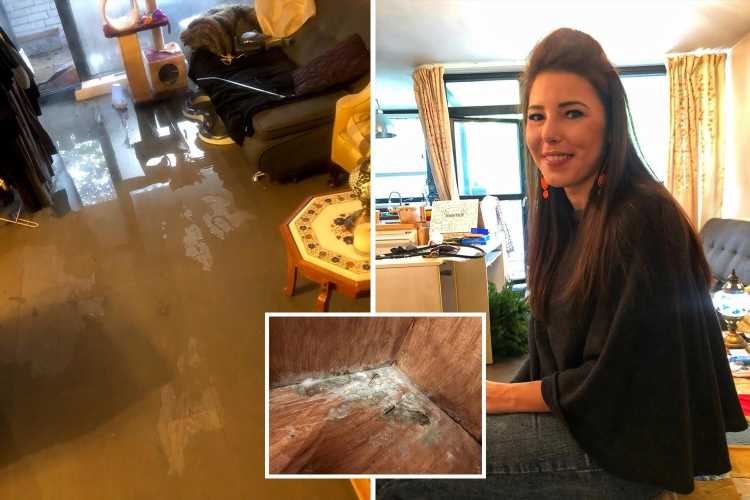 I bought my dream home from the council for £650,000 and it was the worst mistake of my life – it's falling apart

A WOMAN says she is "miserable and depressed" after buying her dream home from the council turned into the worst mistake of her life.

Arianna Cagli purchased what she thought was the perfect property in Pimlico, London, in 2019 – but it is now falling apart after being plagued by problems. 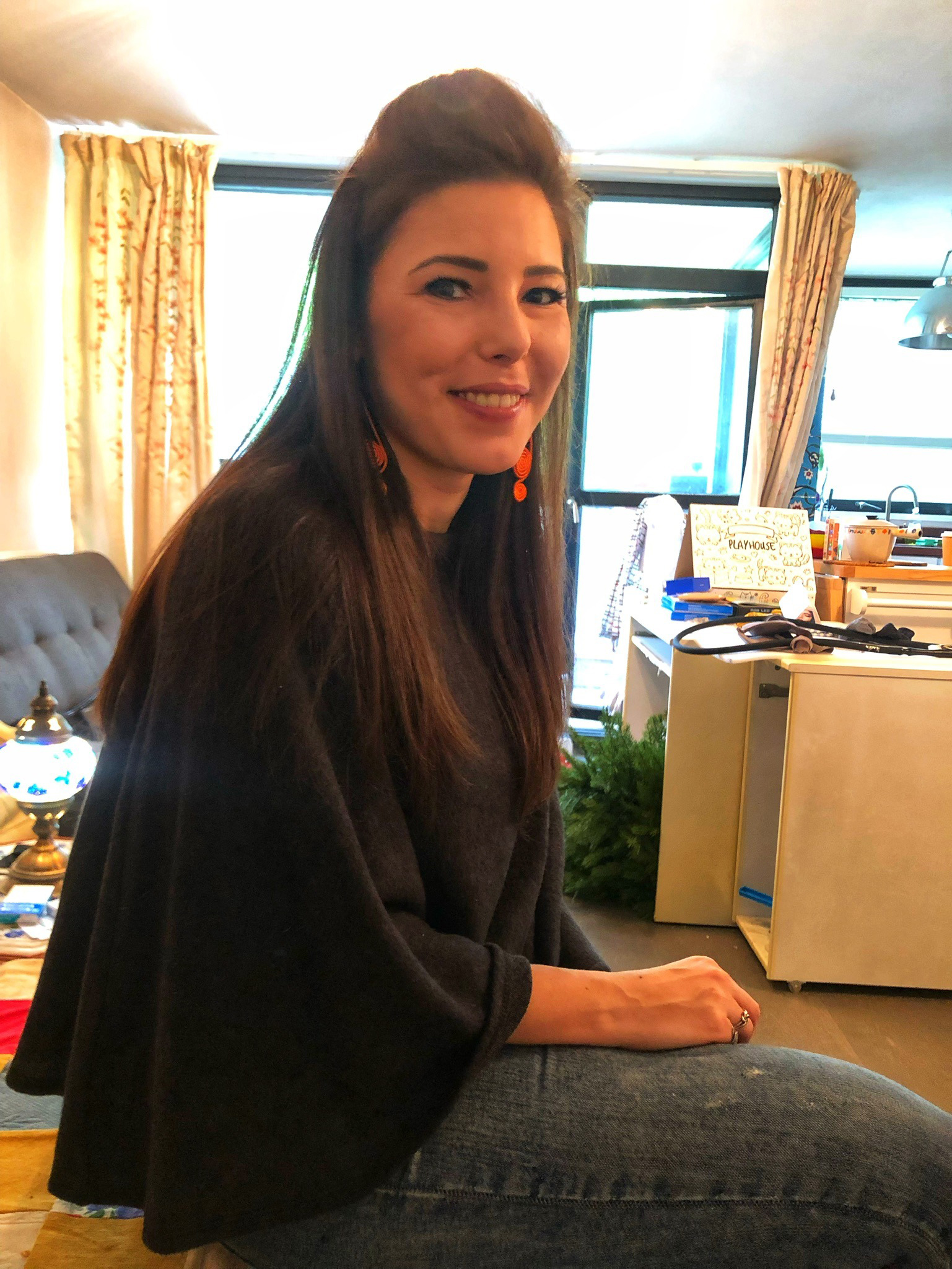 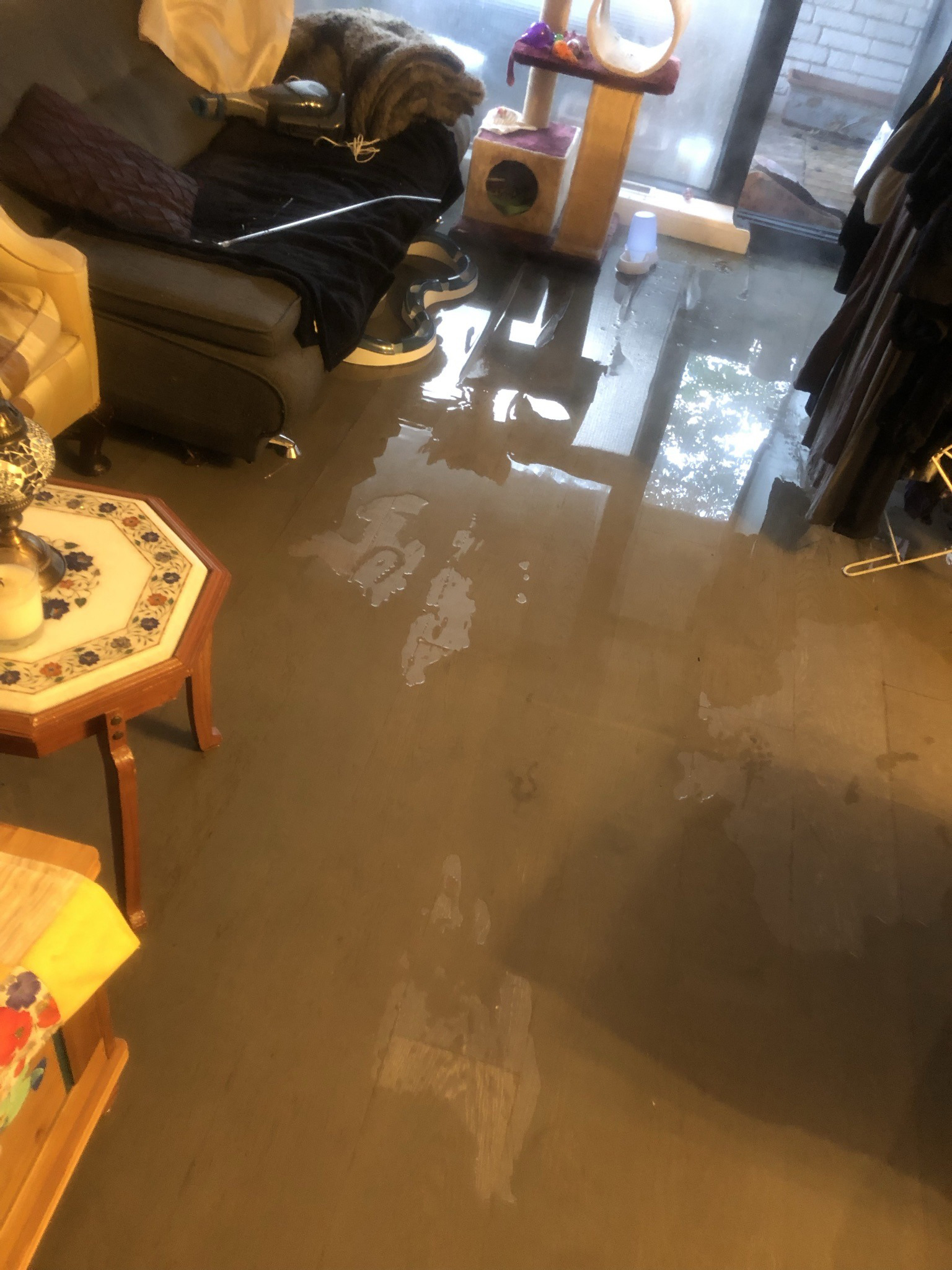 The 37-year-old says her flat has been flooded three times since she forked out £650,000 to Westminster City Council for the home.

The repeated cycle of leaks and renovations has left her without proper heating and floors for two months during the winter period.

The floods wreaked havoc on her new wooden floors, which led to her discovering asbestos underneath them which then had to be removed.

Mould has now invaded her wardrobe after water gushed through them, while she waded through an ankle-deep deluge in her living room.

"I thought I lived in this lovely place and now I’m just miserable and depressed and feel like buying a house was the worst mistake of my life at the moment.

"My parents were like, ‘you’ll be secure’, but every time I’ve finished renovating from one leak I get another."

The latest damage came on October 22 when a burst pipe flooded the Central London flat, wreaking havoc on her home.

She explained: "I was woken at six in the morning by a guy loudly banging on my door.

"I got out of bed and just walked into water. There was steam everywhere and it was boiling hot. I was in shock. I didn't know what to do."

She says the council turned off her heating, promising they would replace the pipes in her flat – but claims she is still waiting for repairs two months later.

The 37-year-old's floor was left beyond repair, seeing the council rip up her swanky new wooden floor, much to her despair.

"They tore up all my floorboards in the living room where the flooding originated," Arianna said.

"Underneath the floorboards there were tiles with asbestos that were super cracked."

Despite the overwhelming damage to her property, she says she was not offered any temporary accommodation by the council.

The homeowner says she had to live in the flat while the tiles and asbestos were being removed over a six-week period – while still stumping up £350 a month for the council service charge.

I thought I lived in this lovely place and now I’m just miserable and depressed and feel like buying a house was the worst mistake of my life at the moment.

Arianna also says her electricity bill has TRIPLED after having to use electric heaters the council gave her as a temporary solution.

She is now desperate to leave the place she once considered her dream home that she paid over half a million for.

She said: "I can’t bear to spend Christmas in these conditions.

"I lived in Pimlico ten years before this happened and I thought I’d stay here forever but now I just want to get out.

Westminster City Council Cabinet Member for Housing Services Cllr David Harvey said: "We are doing everything we can to support Ms Cagli and to make sure her home is in the best condition.

"Works to fix the heating have now been completed and we are in contact with Ms Cagli to arrange a date to re-pipe her entire home.

"We will be covering the costs of the electric heating and will remain in close contact with Ms Cagli." 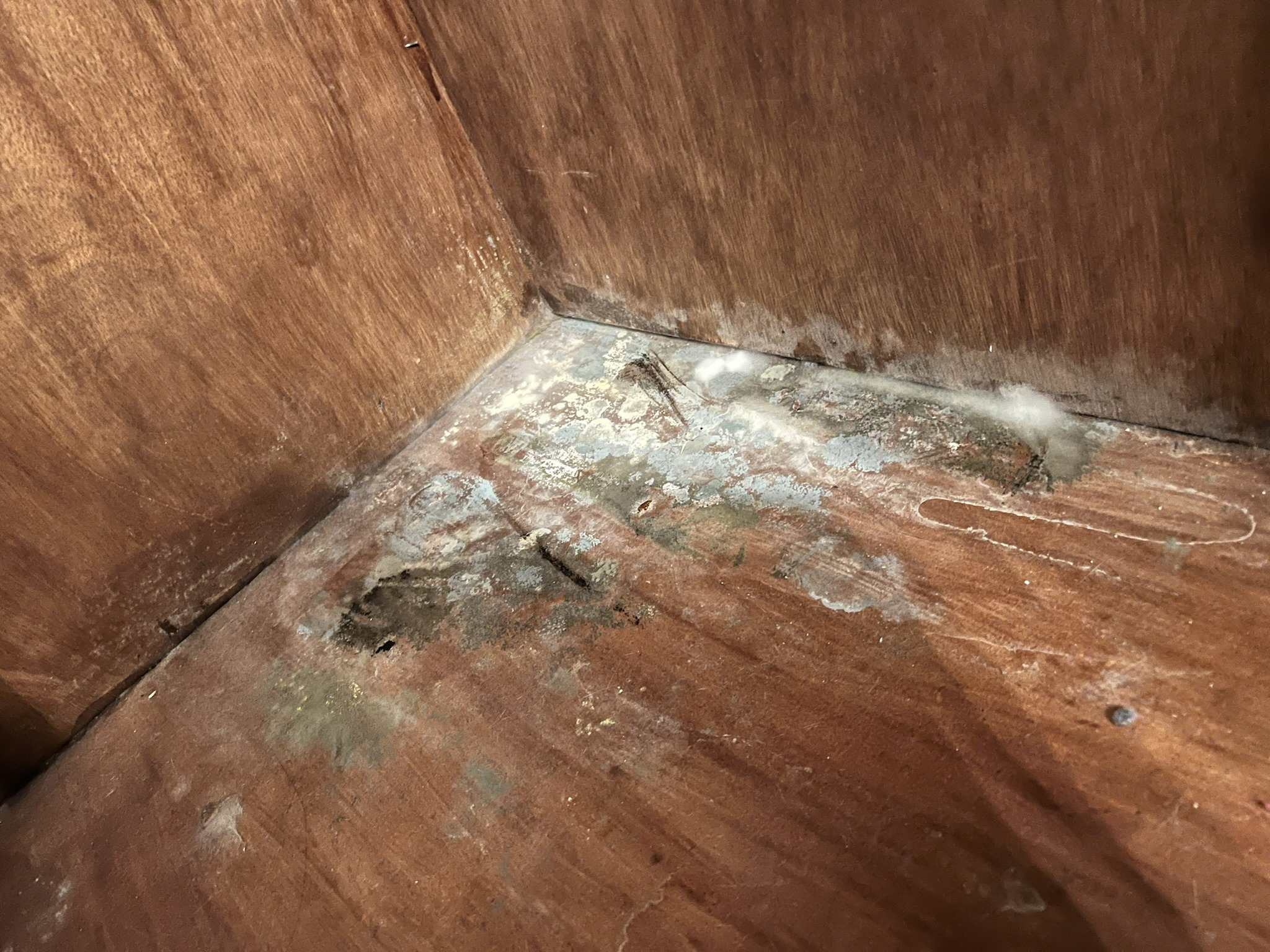 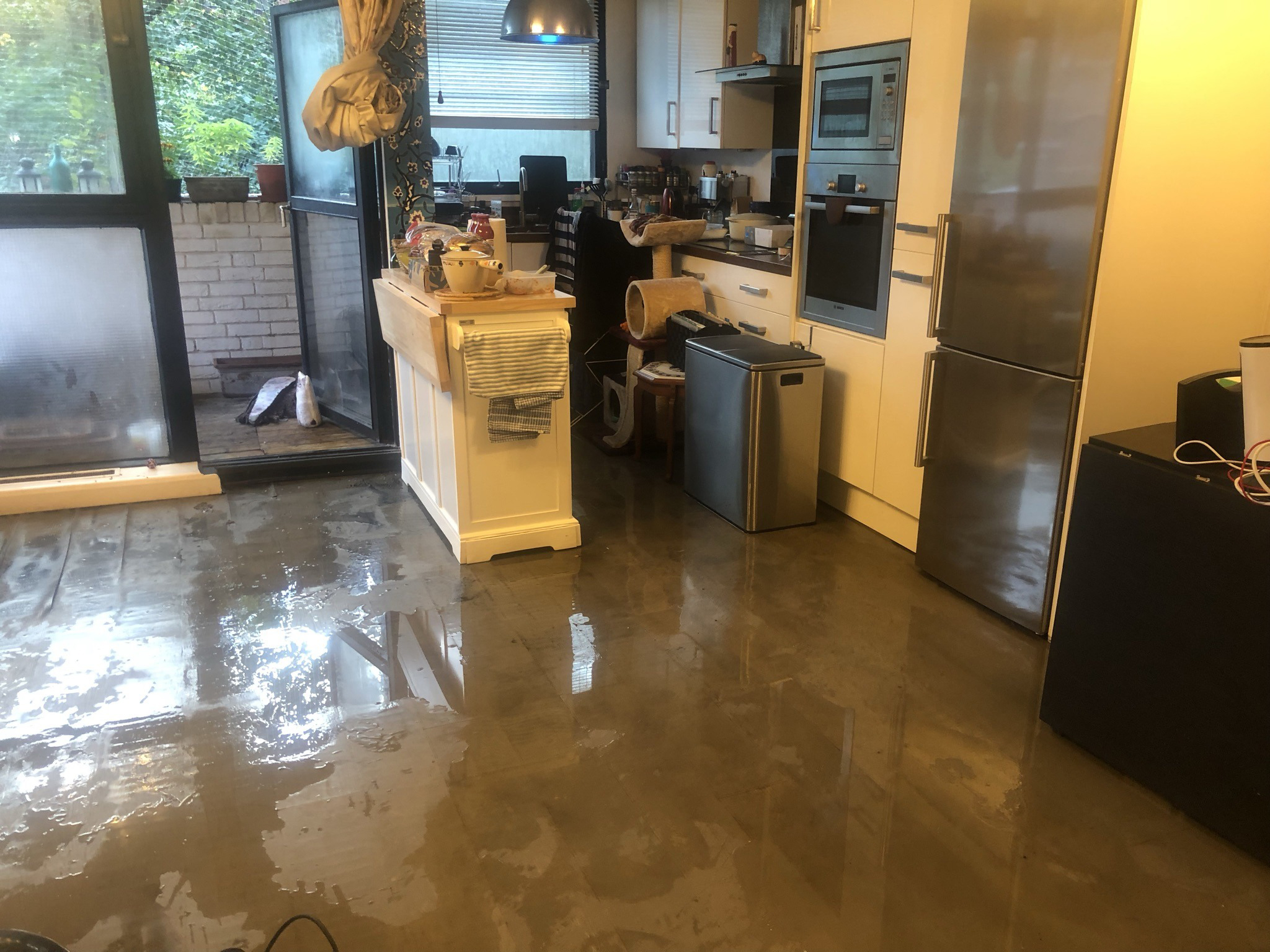 US Officials Plan to Test Blockchain for Certificate Tracking