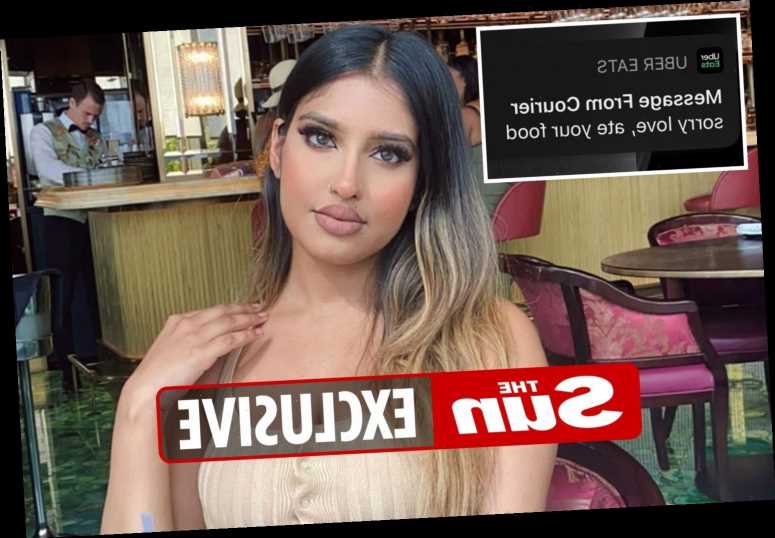 A HUNGRY diner was stunned when her takeaway delivery driver sent the message: “Sorry love, ate your food.”

Illy Ilyas, 21, then received a text asking her to tip the cheeky Uber Eats courier. 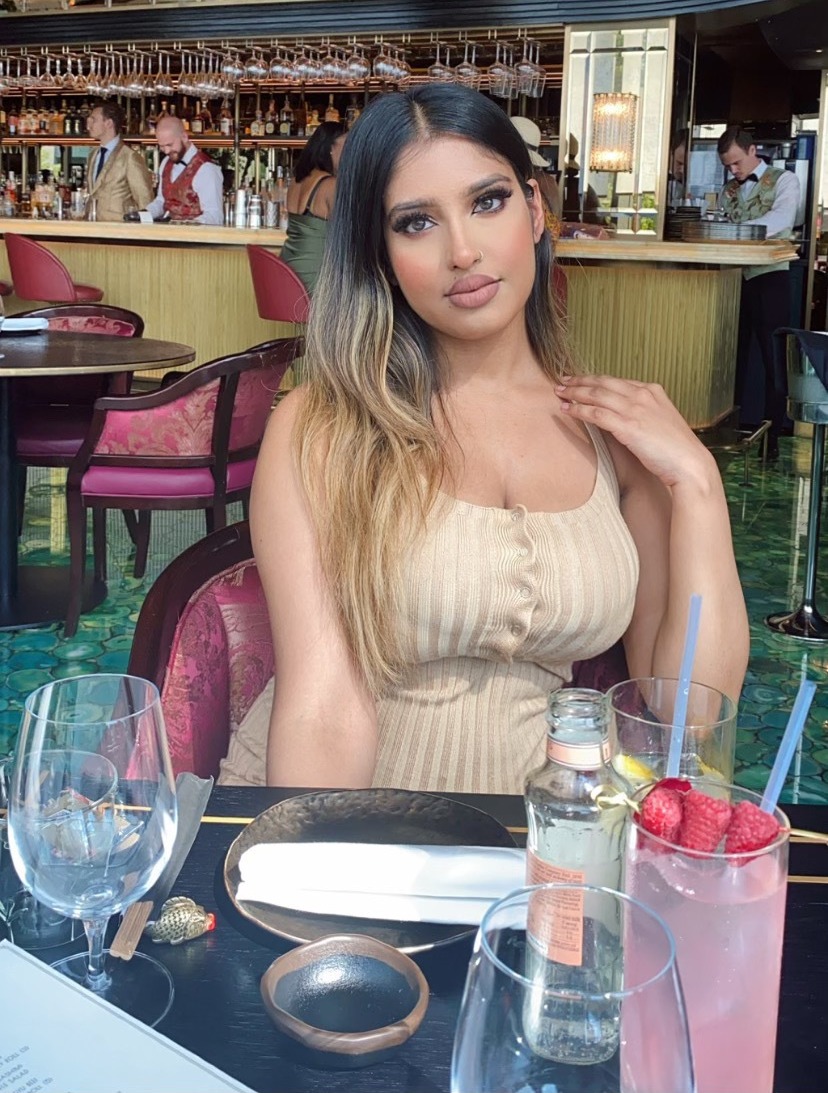 But law student Illy saw the funny side of him polishing off two burgers, chips and a chicken wrap.

She said: “I was left open-mouthed. This has never happened to me before.

“But the message did add comedic value to my usually mundane Uber Eats order. So, for that, he is forgiven.”

Illy placed an order on Saturday for the burger meals from Bim’s in Ilford East London, costing £14.71.

She received a notification that the driver was on his way — then another stating that he was about to drop the meal off.

But moments later, the shock text popped up saying that he had scoffed it all.

Illy, of Chadwell Heath, said: “I was shocked at first. I thought it was a joke so I kept laughing.”

But when she read the Uber Eats app, it said her order had been delivered.

The service also suggested she tip her driver.

Illy was able to reorder her food with Uber Eats for free — and refused to blame the delivery driver. 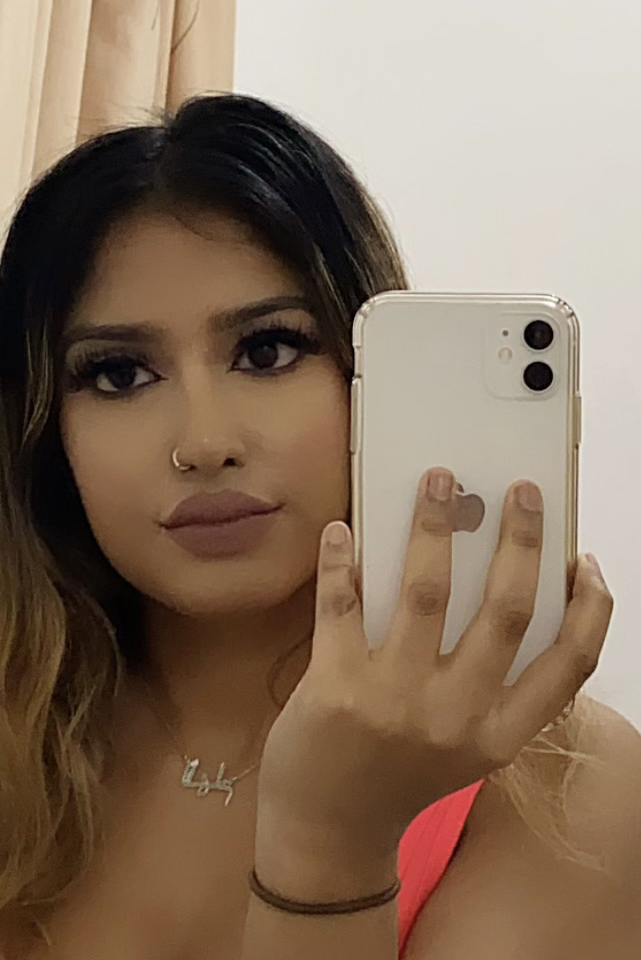 She added: “Maybe he was really hungry. I wouldn’t want to be the reason a peckish man gets unemployed in a pandemic. I found the whole thing funny. At least I know that the food was eaten.