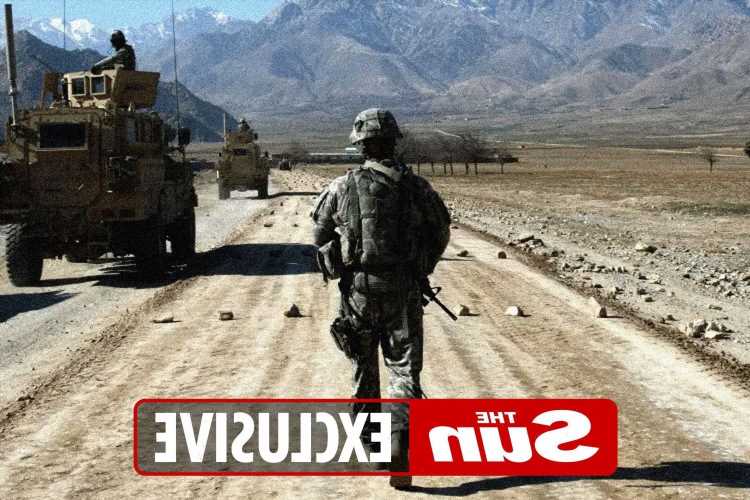 HUNDREDS of foreign troops will stay on in Afghanistan under US plans to stop the Taliban capturing capital Kabul.

A Turkish garrison will secure the city’s airport and 600 US marines could be deployed to protect their embassy. 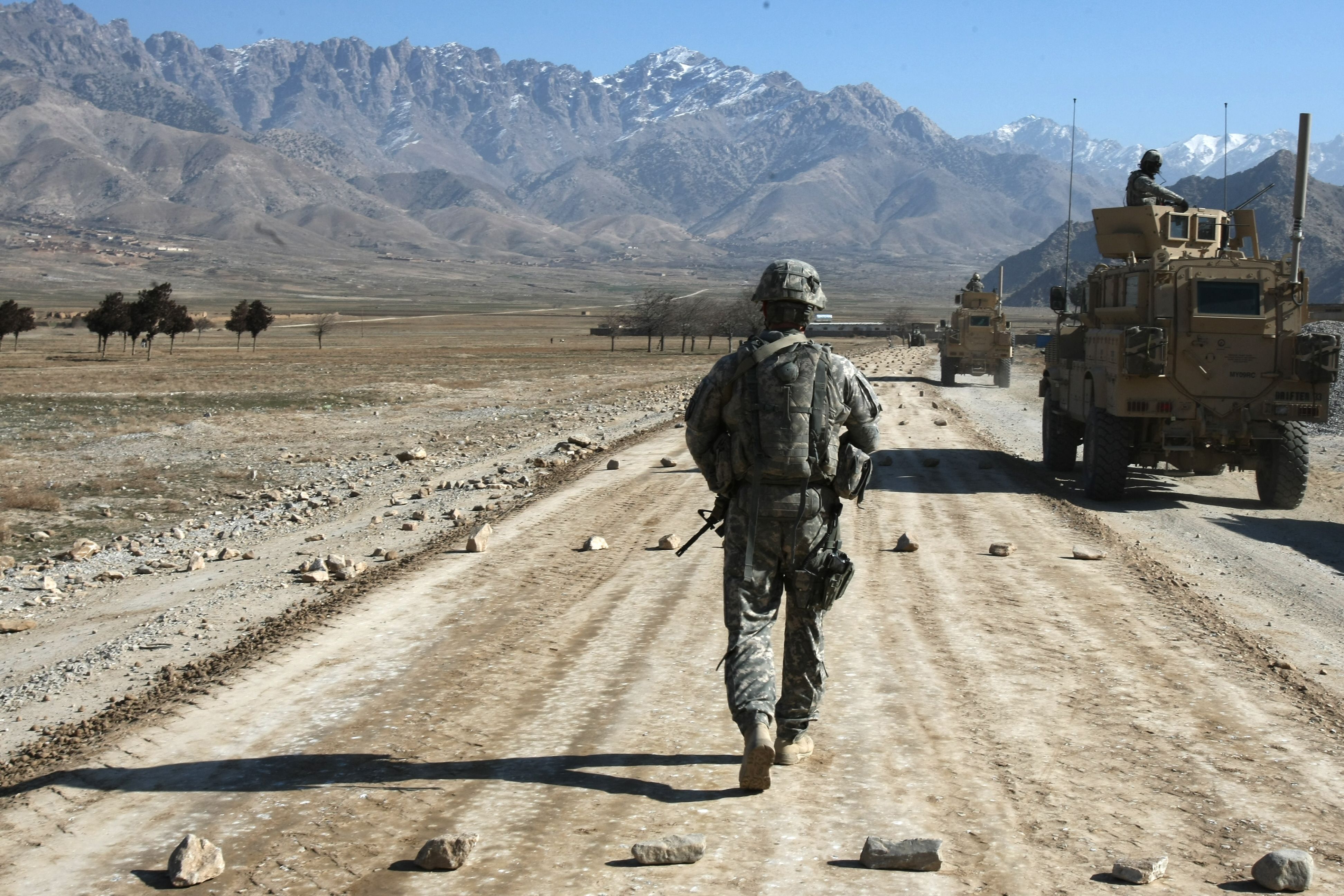 Brit troops may assist. President Joe Biden had pledged to withdraw by September 11.

A source said: “The airport is key. Without it there is no way in and out safely so everyone would leave. If that happens Kabul crumbles.”

Defence Secretary Ben Wallace told parliament: “I will explore all options, whether from inside the country or outside it, to continue to support Afghan forces.” 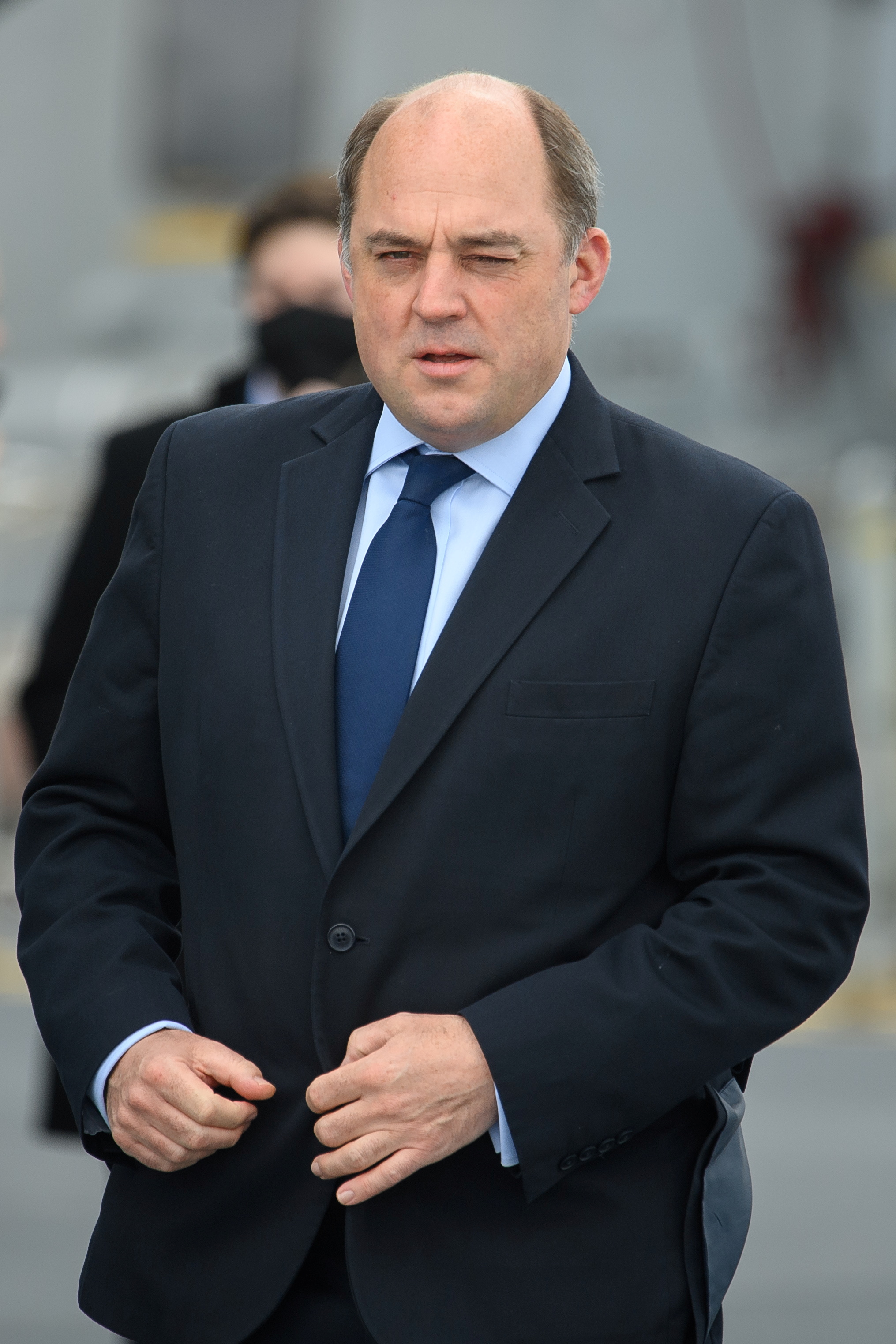 “Turkish troops are Muslims, so the Taliban can’t claim there are infidels on Afghan soil,” a source added.

“But the Turks don’t want to do it on their own. The question is who will help them.”

A Turkish military source confirmed: “If the Afghans want us in Afghanistan, we will be there.” 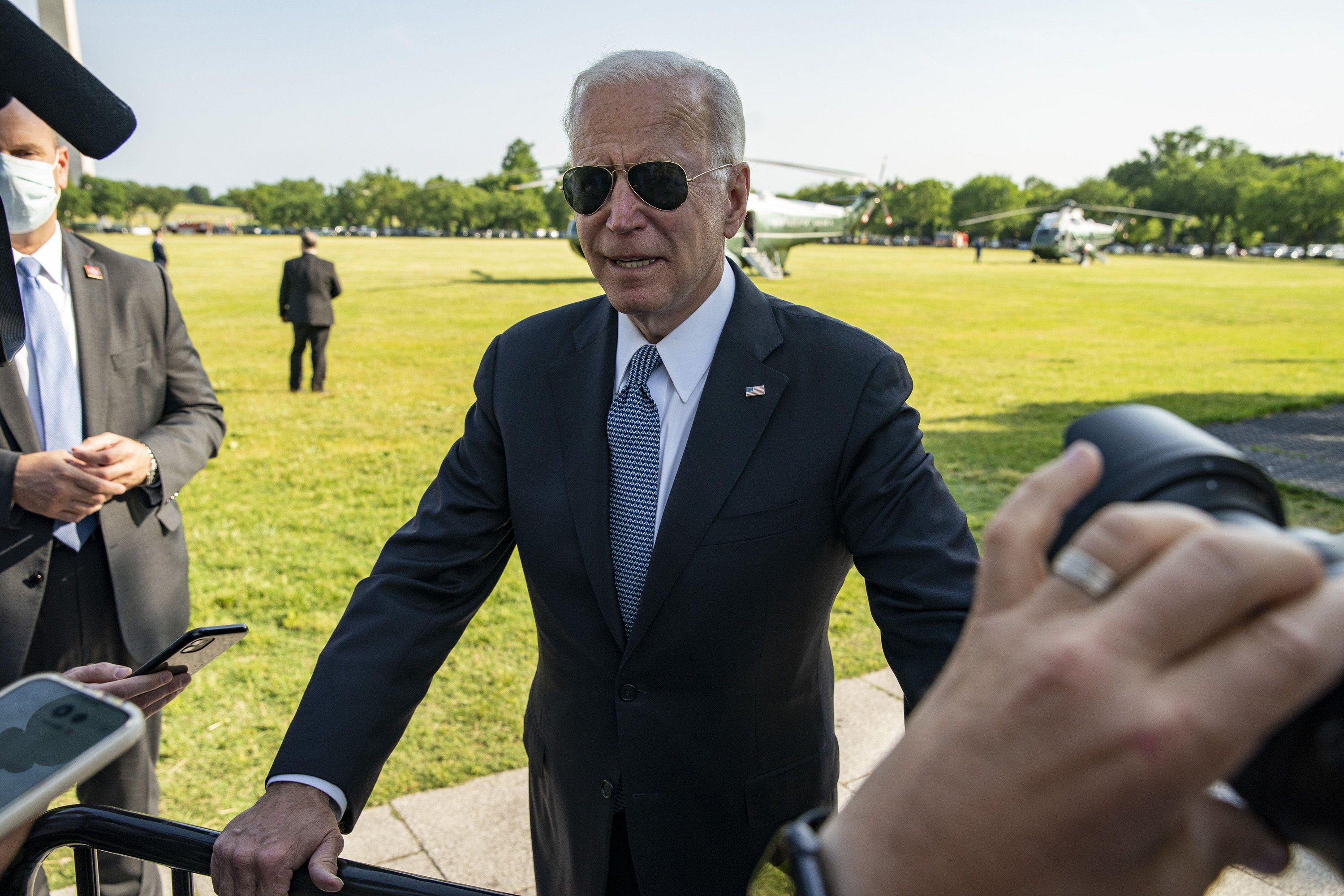