Mourners gathered in Manchester to pay tribute to the star, who died following an illness at the age of 56 last month. 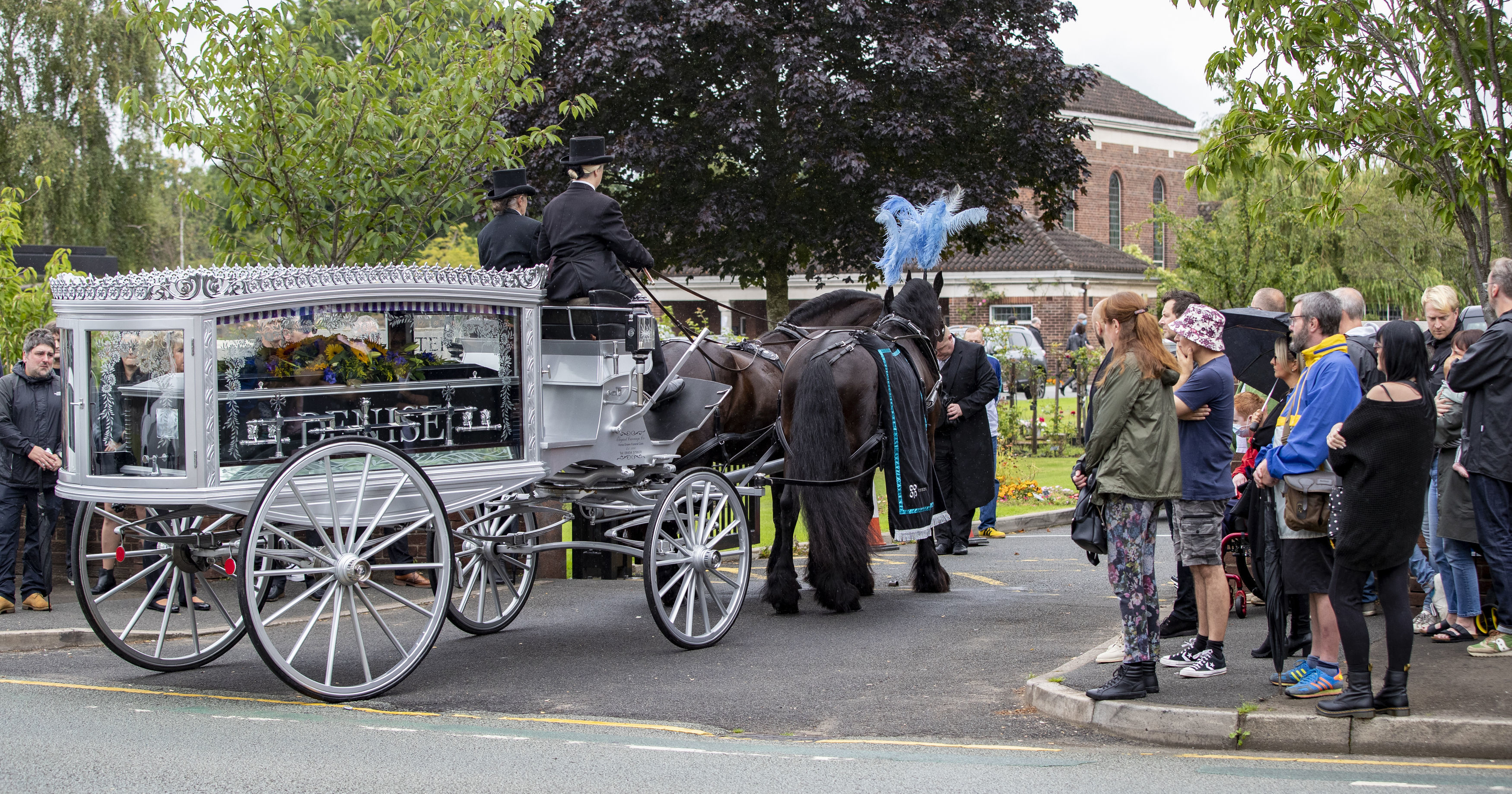 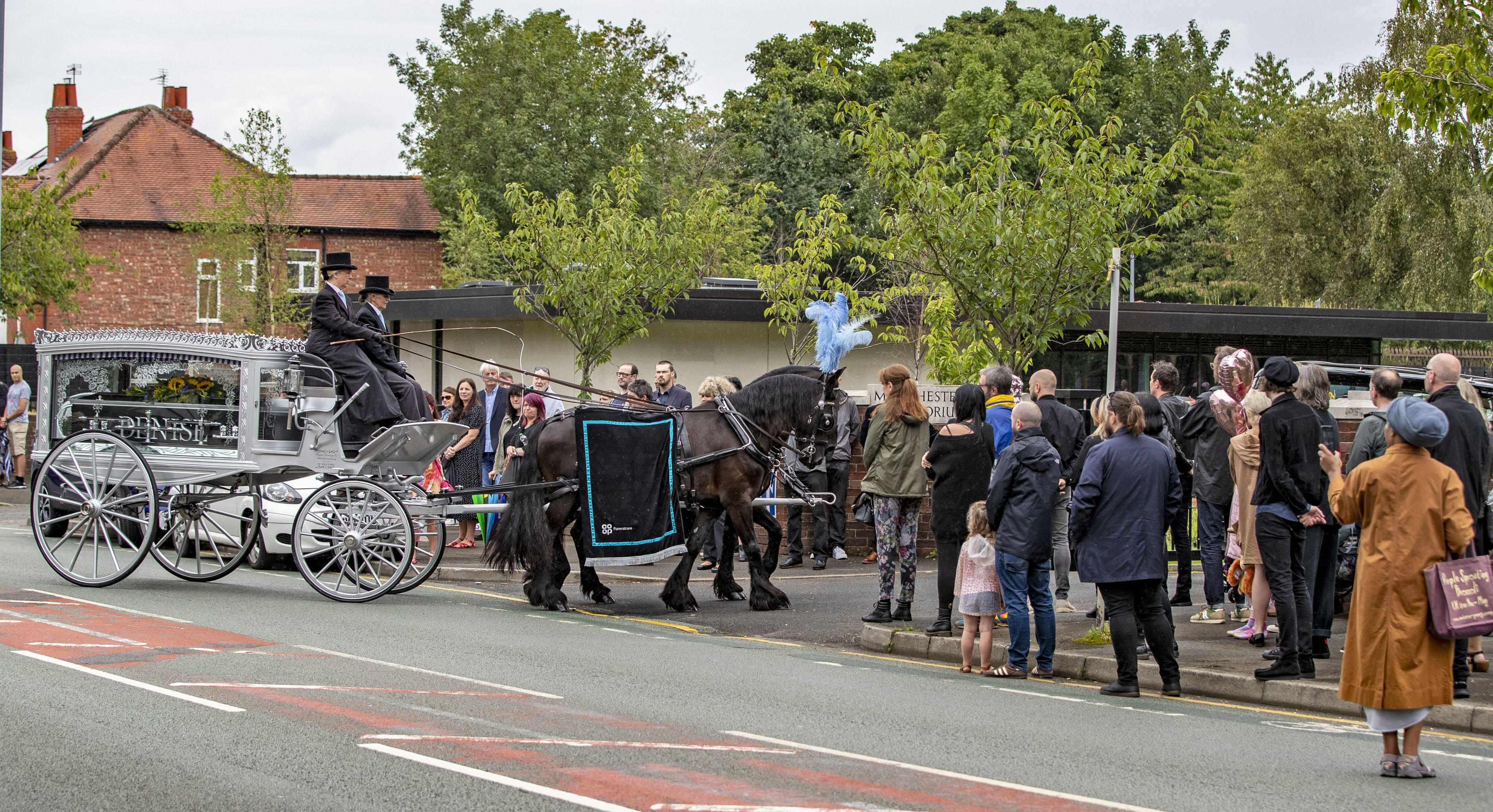 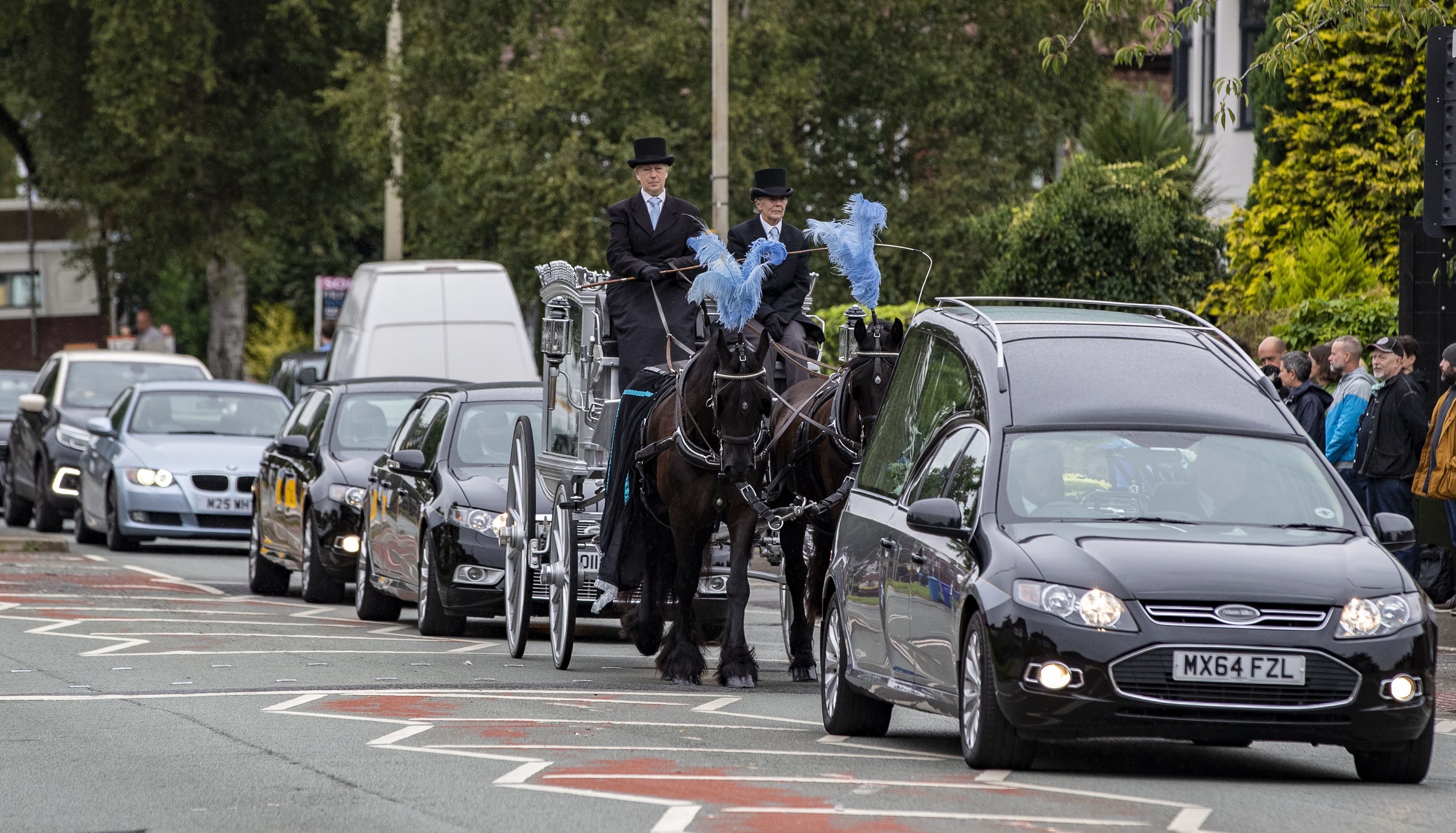 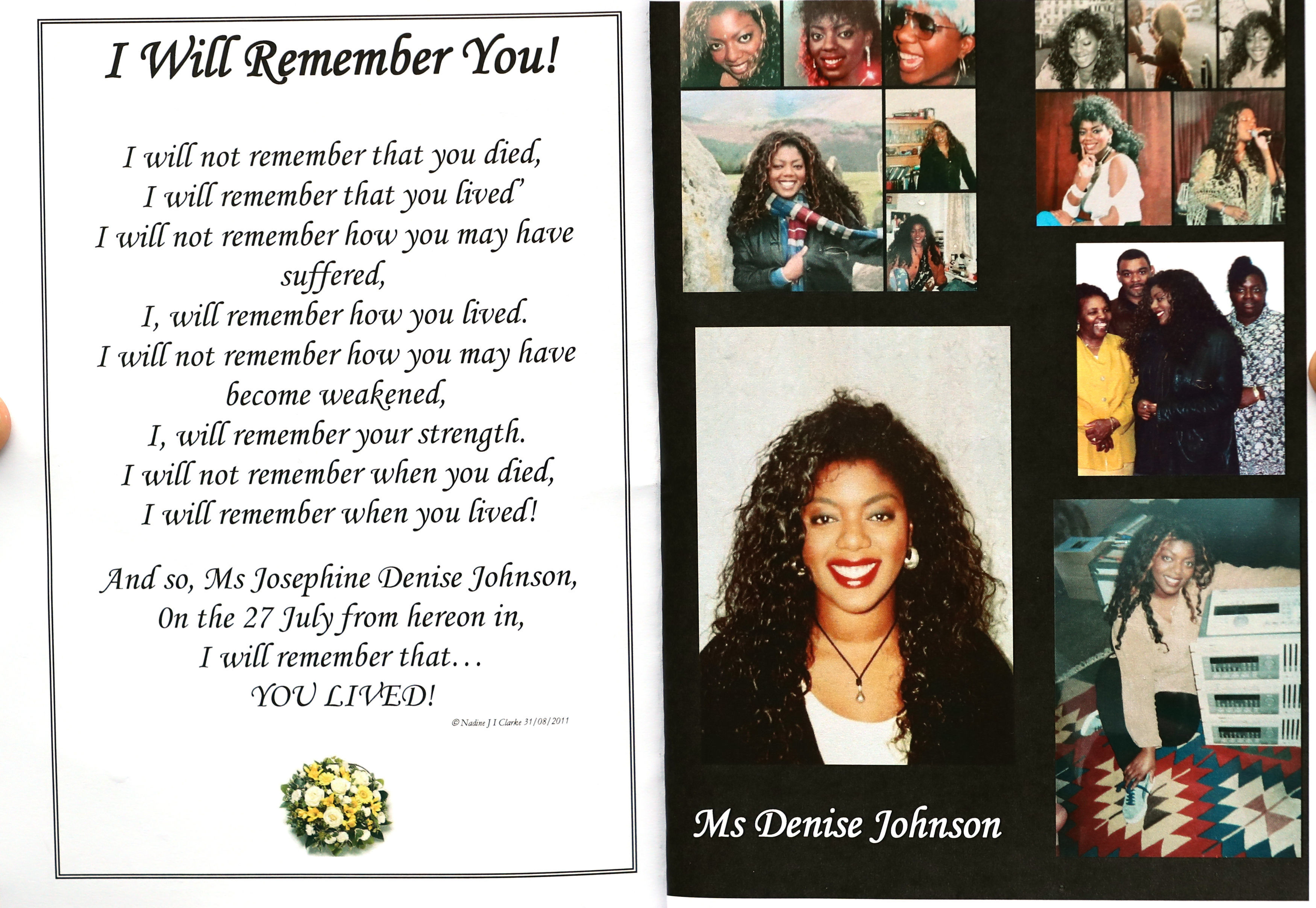 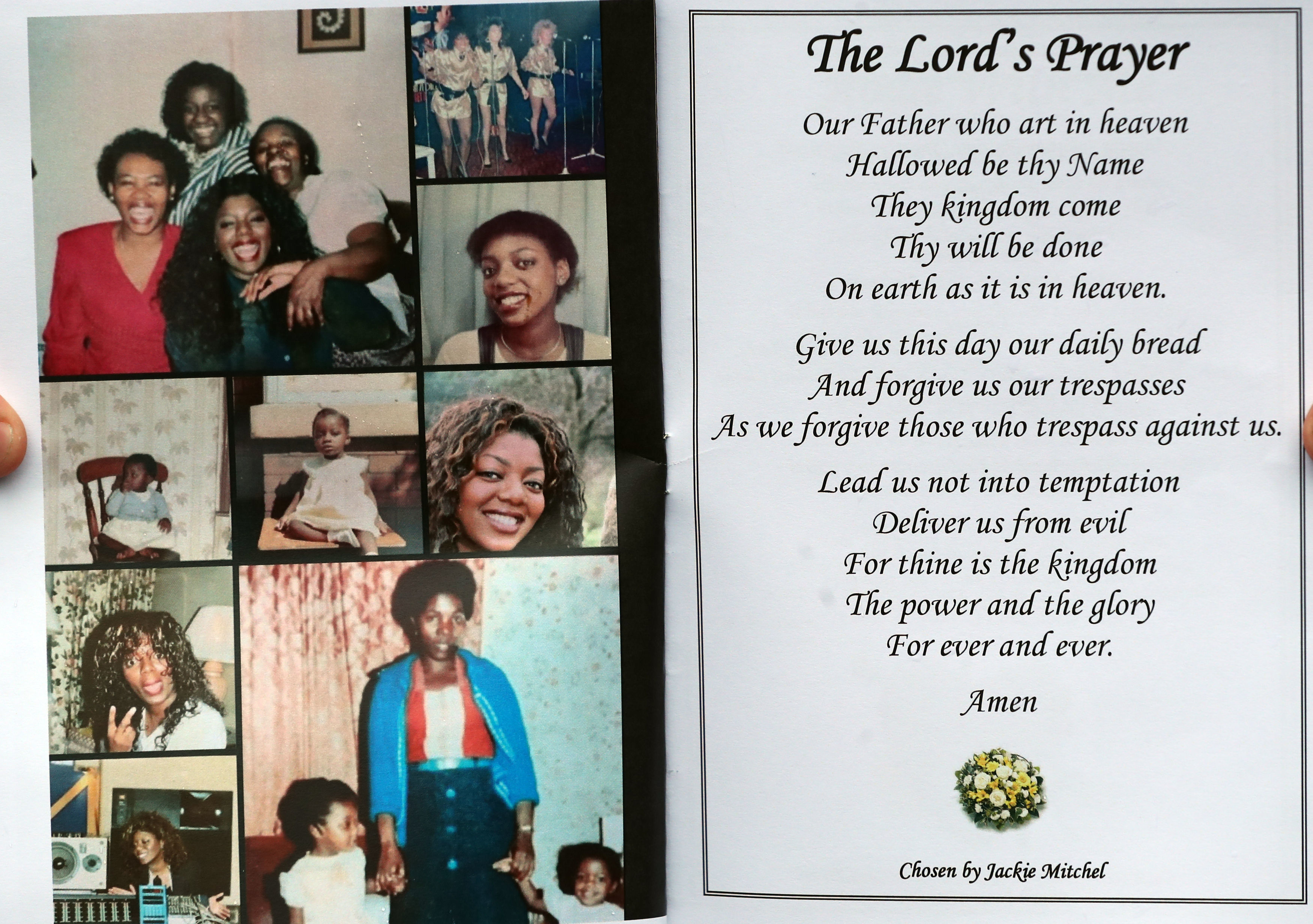 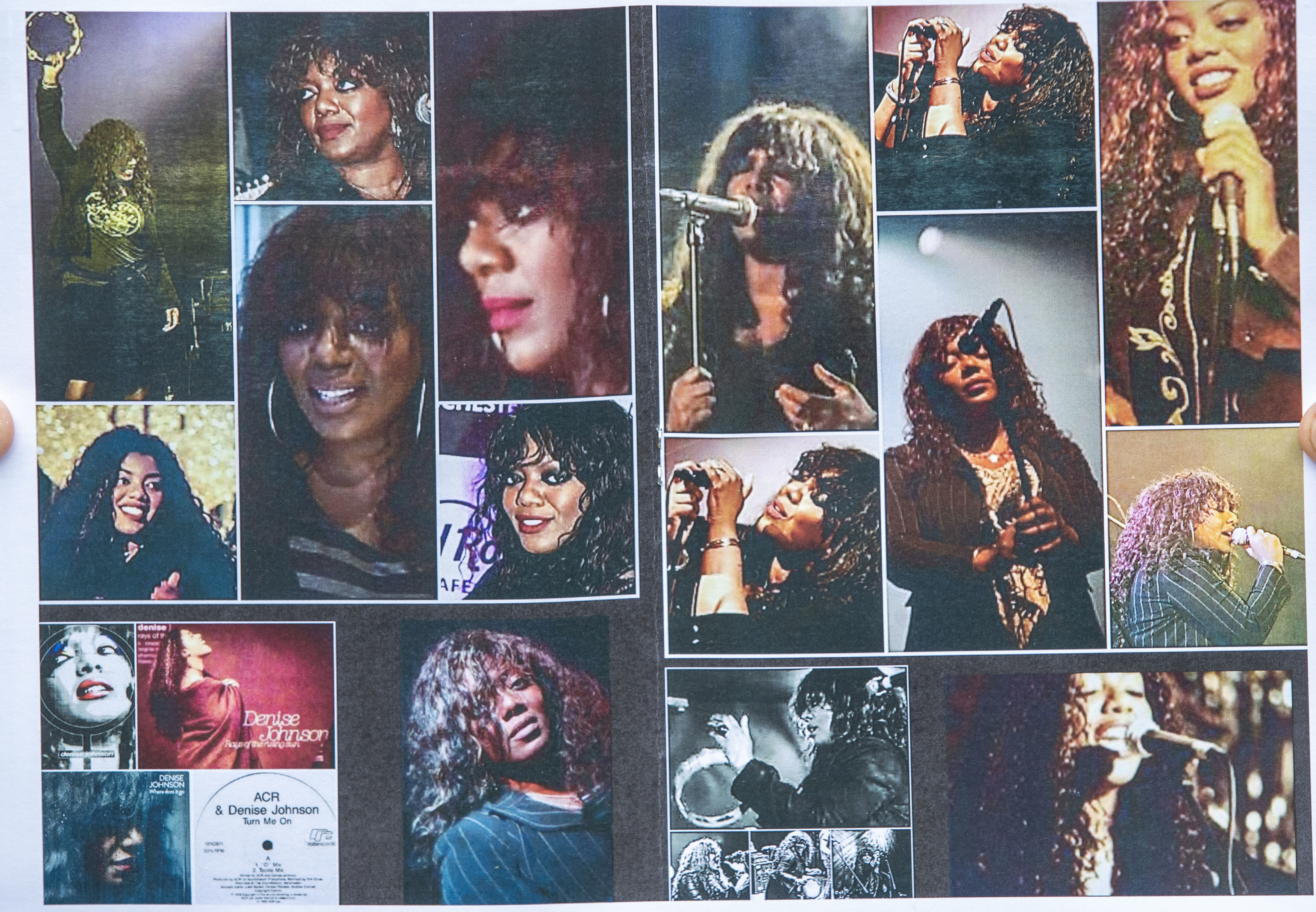 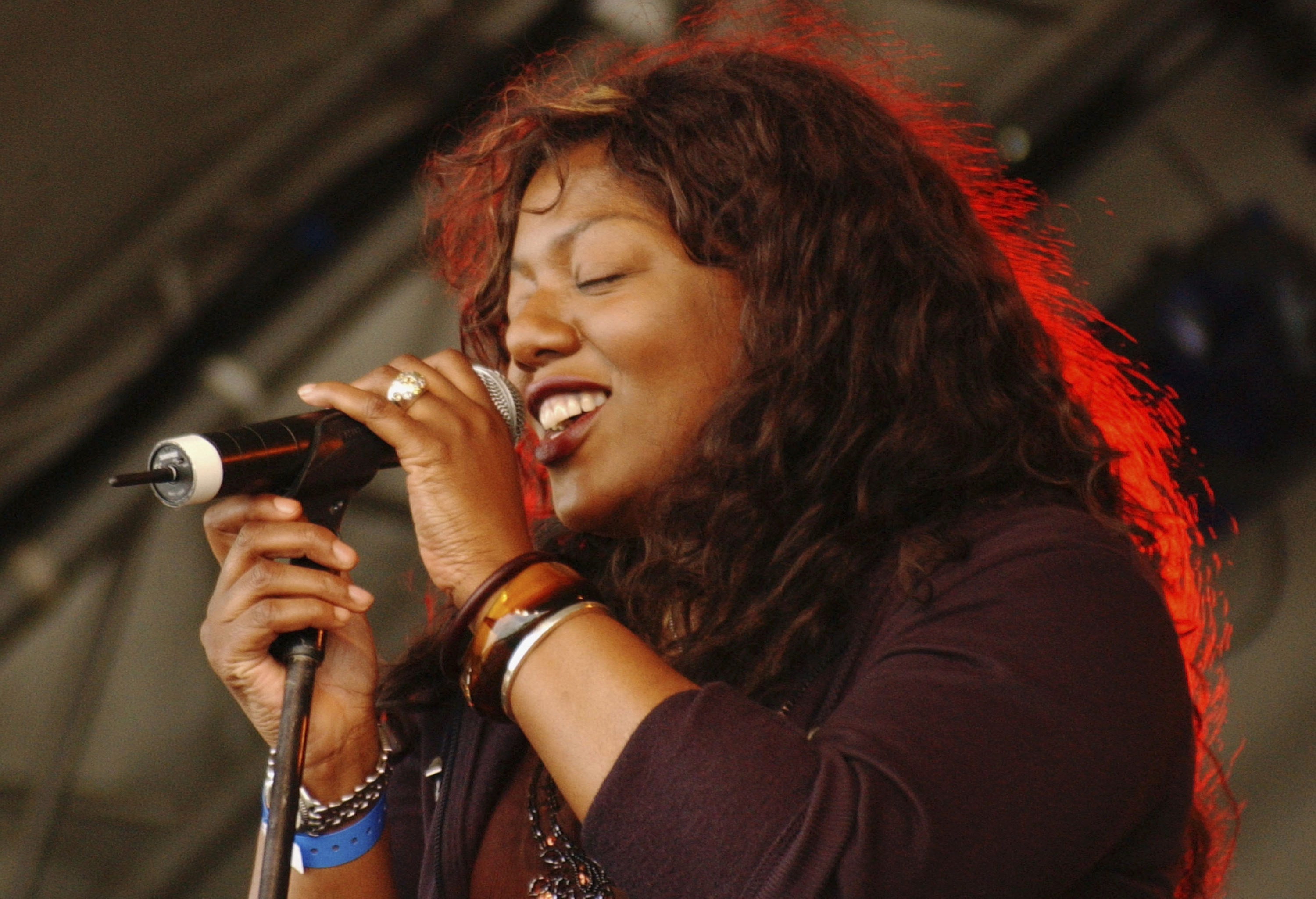 Pictures of the funeral cortege show Denise's coffin being carried by horse and carriage to Manchester Crematorium, as hundreds of fans and loved-ones watched on.

Sunflowers lay on top of the coffin, which was black with Denise written on the side in silver.

Restricted numbers inside meant mourners were asked to line the route of the funeral procession through Chorlton.

DJ Dave Haslam and TV personality Terry Christian were among those who attended and applauded as the cortege arrived in Barlow Moor Road.

At the funeral, photo collages of the singer showed some of her best performances, while words chosen by her loved ones were read for the occasion.

In a eulogy, cousin Sandra Hardial said Denise had sung with a number of bands and become a "pioneer of the Manchester music scene" in the late 1980s and 1990s.

She said: "Many knew her as an icon of the UK music scene but for me Denise was my best friend who I loved and adored."

She said Denise was due to release a debut solo album in September.

Denise died following an illness at the end of July, her family announced last month.

Her family said she had been "ill in the week prior to her death, but told friends she was 'much better'" days before.

"The cause of death is not yet known, although she was discovered holding her inhaler on Monday morning," a statement read.

Born in Manchester in 1963, Johnson first came to prominence in the late 1980s as a singer in American soul at Maze.

She was part of Primal Scream from 1990 to 1995, and is best known for vocal performances on their 1991 album Screamadelica.

She featured on two of their best-known songs, Higher Than the Sun and Don't Fight it, Feel It.

She also recorded with other prominent acts including the Pet Shop Boys and New Order.

A message on New Order's official account read: "New Order are devastated to hear the sad news that Denise Johnson has passed away.

"She was a beautiful person with a huge talent. Her voice graced many of our albums and live shows and that of our friends. We will miss her dearly." 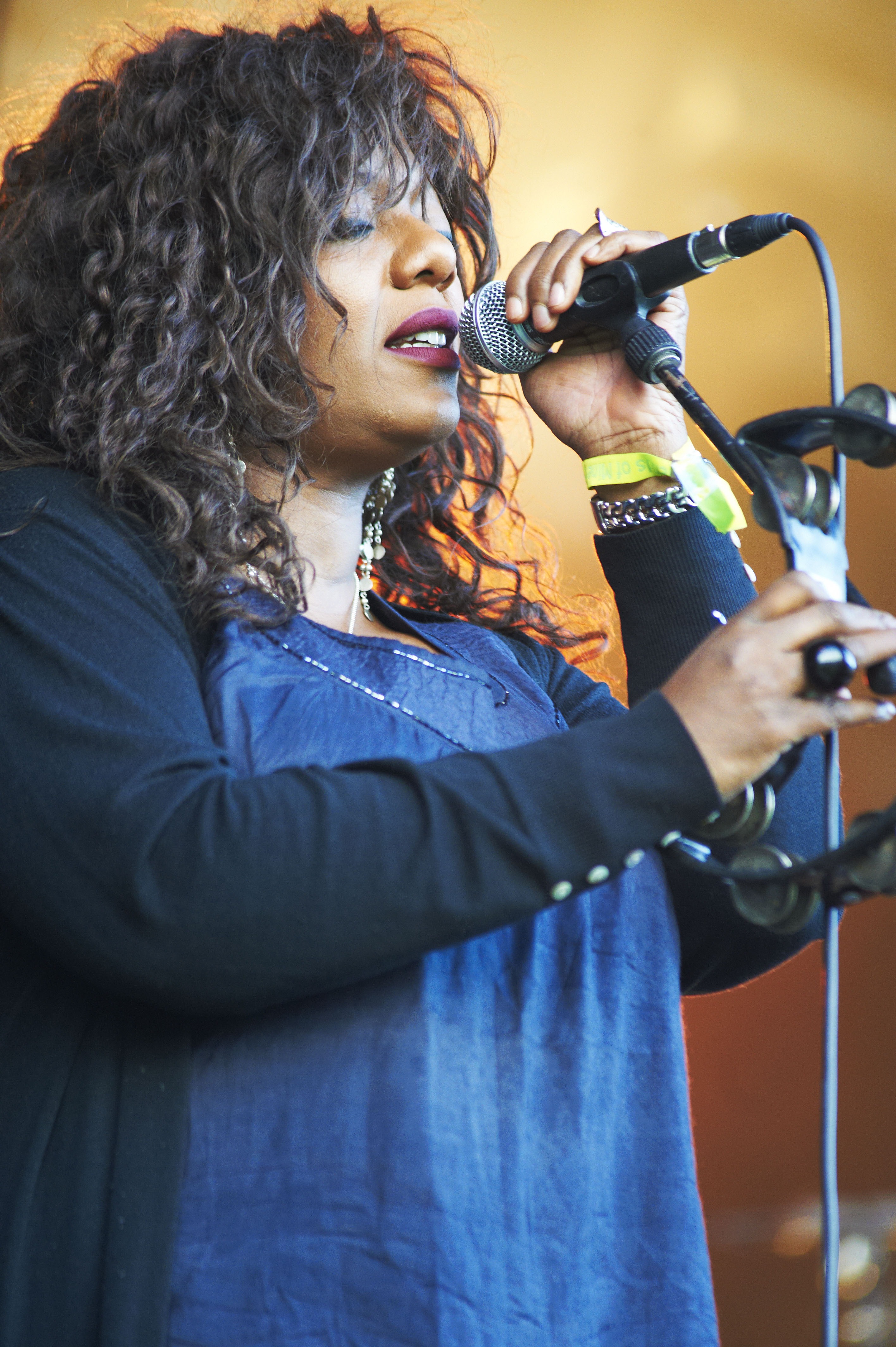 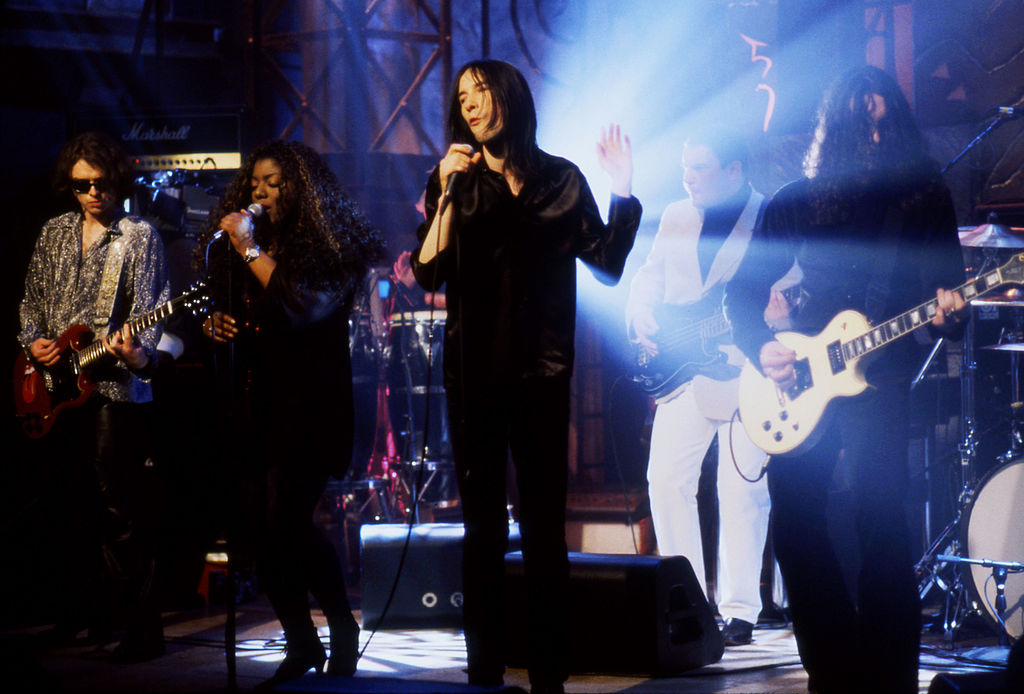 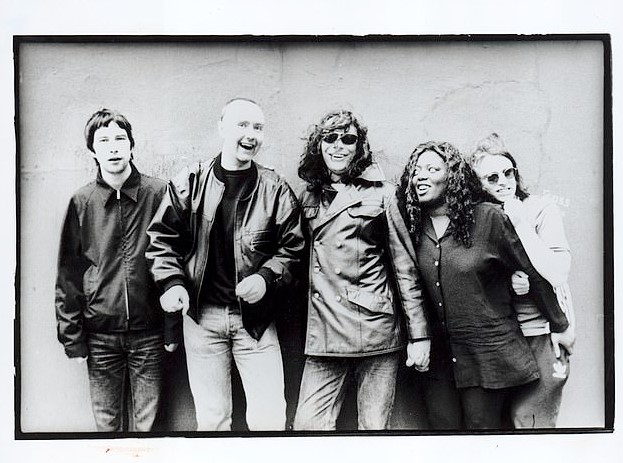 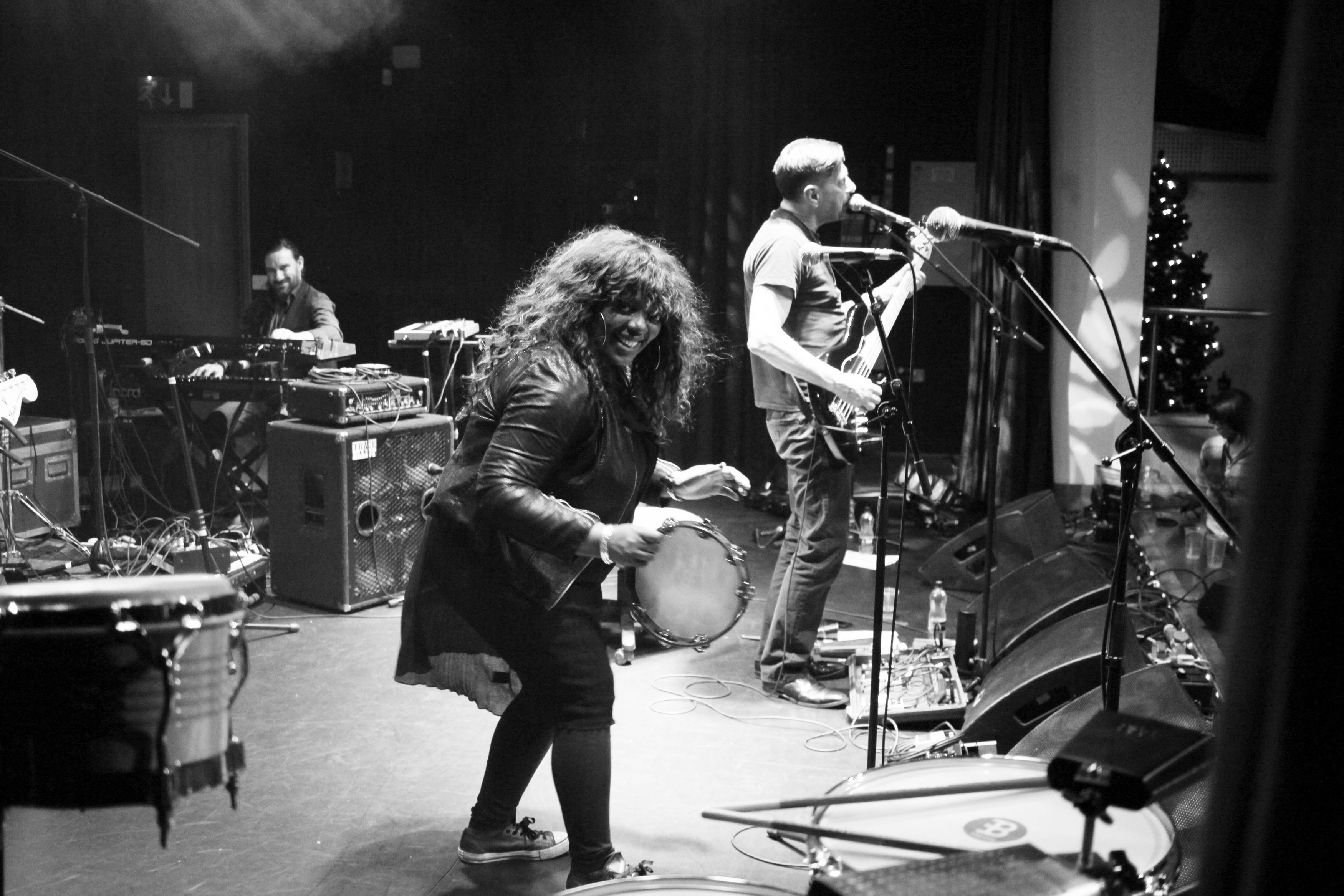 COVID-19: Decentralization the norm as workplaces adjust to new normal