The building, on the outskirts of Mexico City, was actually a warehouse packed with stacks of drums and 265-gallon tanks holding chemicals — capable of manufacturing up to 11,000 pounds of raw product at a time, authorities said.

Video of raids in the operation, dubbed “Blue,” shows a warehouse of the same color, where soldiers and cops from Mexico City detained an engineer who allegedly built and operated the lab.

Instructions of how to process fentanyl — which is up to 100 times stronger than morphine — were also found, authorities said.

More than 639 pounds of meth with a “high level of purity” was also confiscated from a lab in the northern state of Sonora, where evidence showed that individuals connected to the operation were tied to the Sinaloa drug cartel, authorities said. 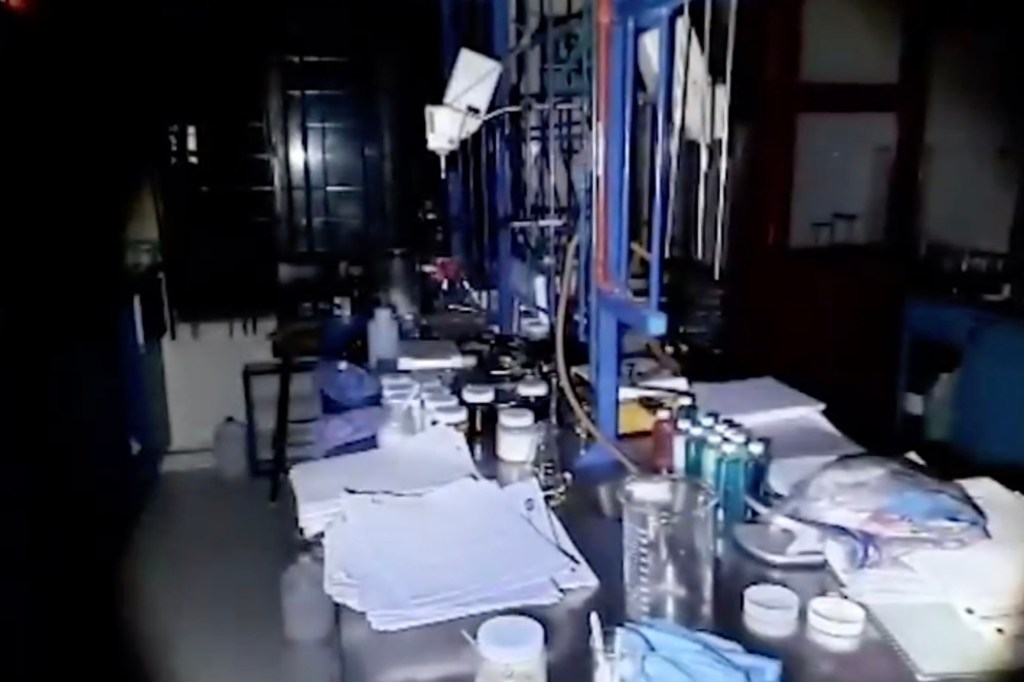 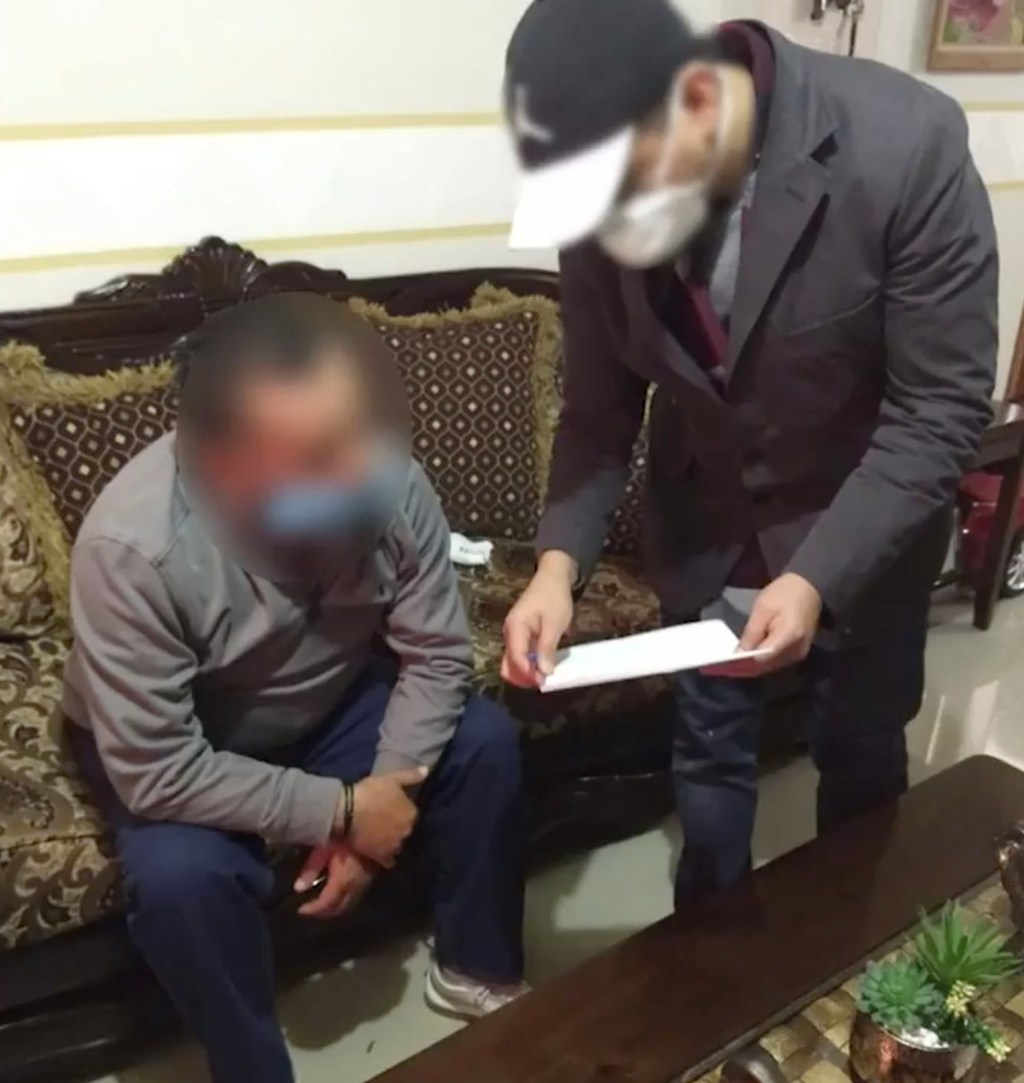 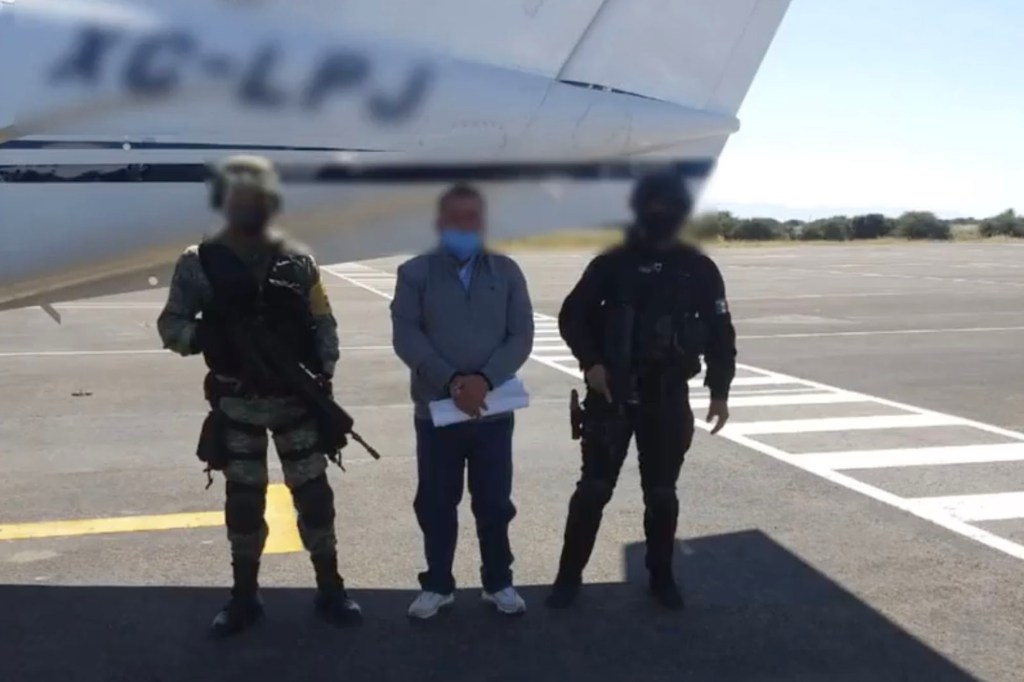 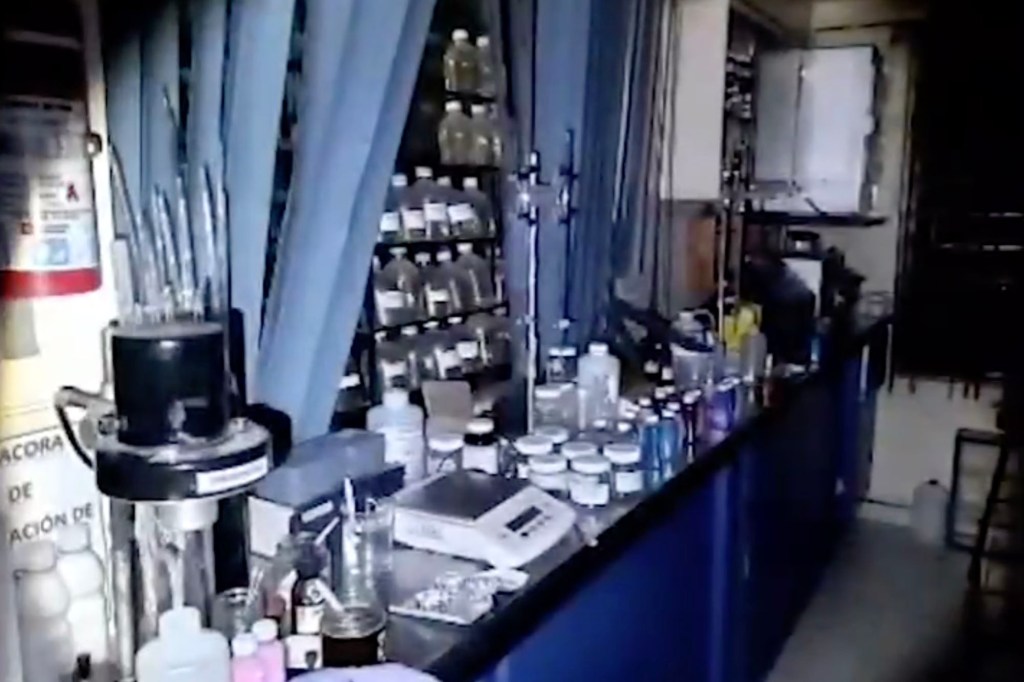 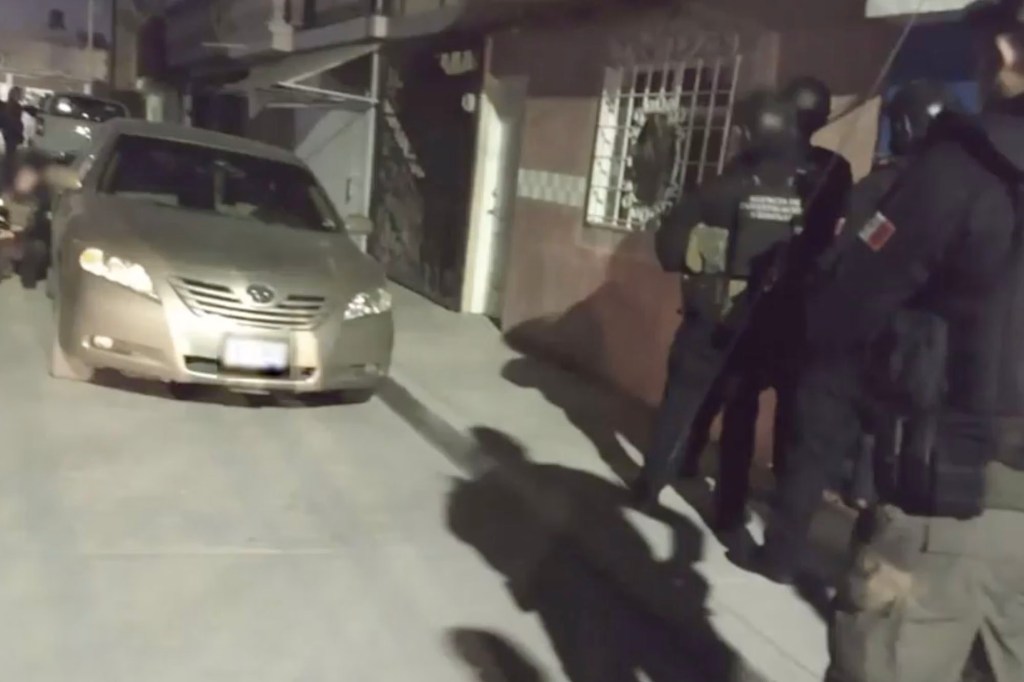 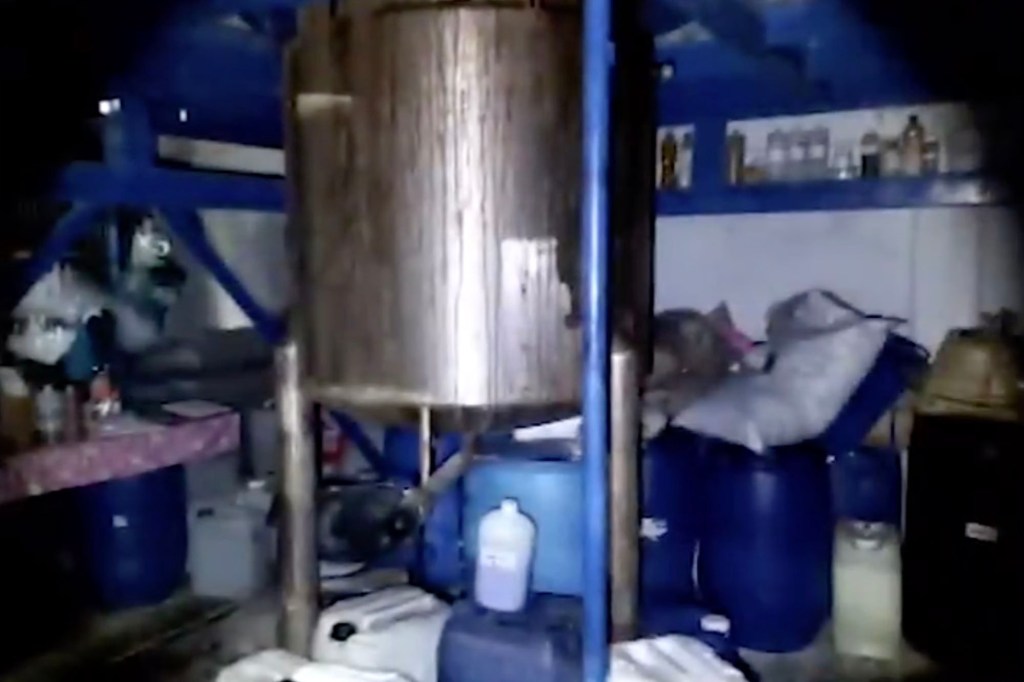