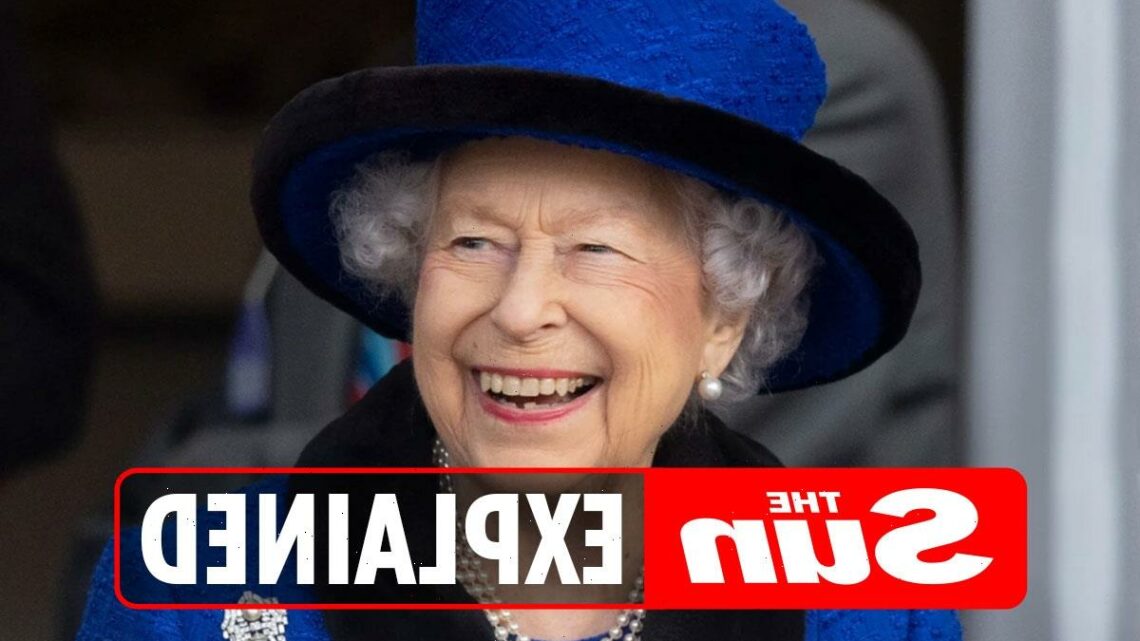 How is the Queen doing today? Latest updates on Her Majesty

THE Queen has been forced to miss today's Remembrance Service after spraining her back.

Buckingham Palace confirmed that the 95-year-old sovereign was "disappointed to miss the event" and will remain at Windsor Castle. 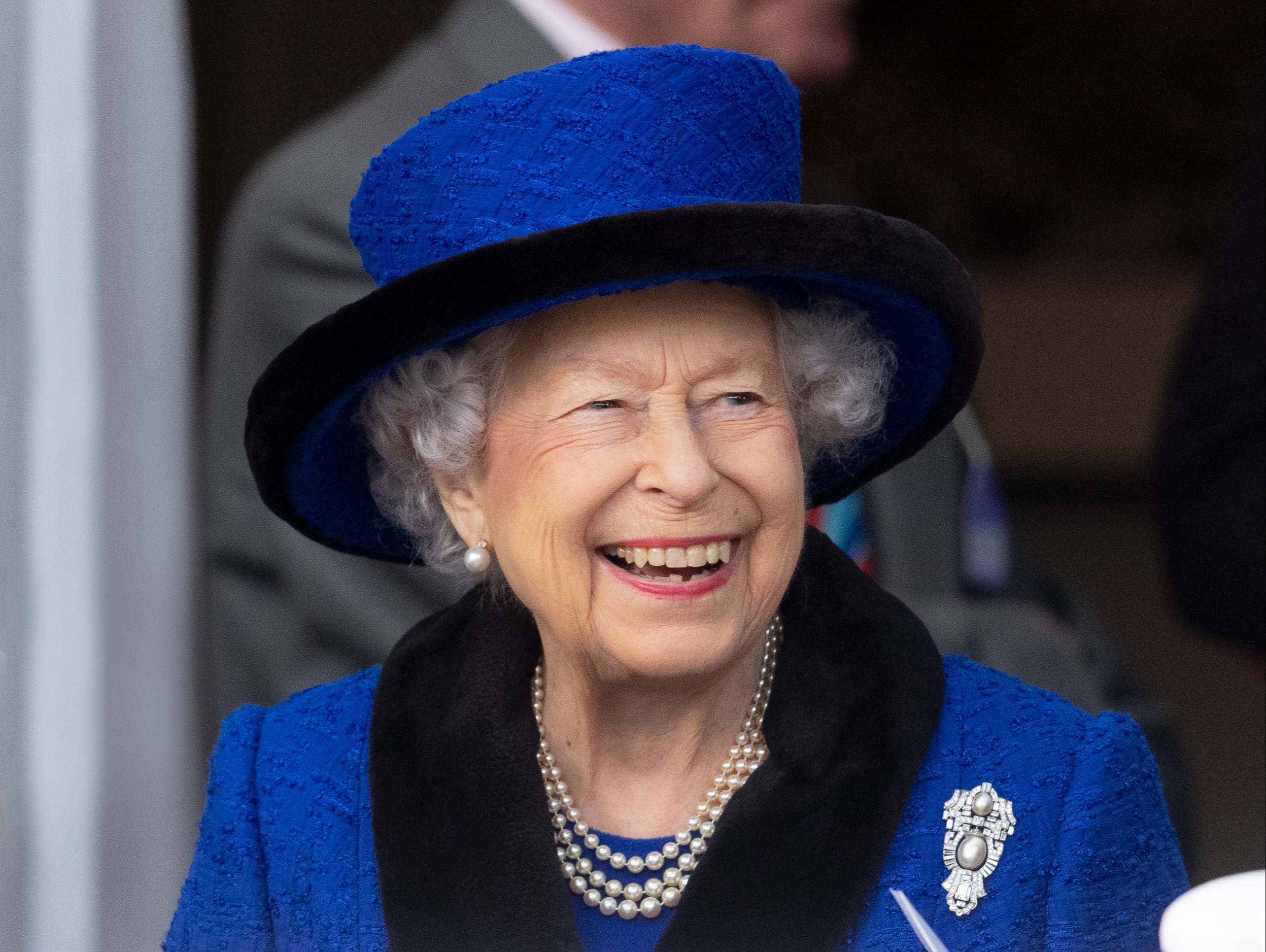 How is the Queen doing?

It is understood that The Queen's sprain is recent and unrelated to her medics' advice to rest.

However, doctors have confirmed that Her Majesty will not require hospital treatment

A Buckingham Palace statement read: "The Queen, having sprained her back, has decided this morning with great regret that she will not be able to attend today's Remembrance Sunday Service at the Cenotaph.

"Her Majesty is disappointed that she will miss the service."

The Queen was recently advised to step back from official duties by medics after an overnight stay in hospital.

Royal doctors sent the 95-year-old sovereign to be seen by specialists in London on Wednesday, October 20, 2021.

The Monarch was discharged from hospital on Thursday, October 21, 2021 — with Buckingham Palace saying she was in “good spirits” after “preliminary investigations” during her visit to hospital.

It was believed her medical team acted out of caution to have her admitted to King Edward VII hospital in Marylebone on Wednesday, October 20.

And the overnight stay — her first in a hospital for eight years — was for practical reasons.

Just a day later Her Maj, 95, was understood to be back at her desk at Windsor Castle.

Has the Queen been in hospital before?

The October trip was believed to be the Queen's sixth major hospital trip in over 40 years.

It was believed the Queen stayed the night in hospital as it was getting too late to take her on a 26-mile trip home.

She was not thought to have had an overnight hospital stay since March 2013 when she was treated for a stomach bug at the same hospital.

October 12 – The Queen was seen with a walking stick for the first time since 2004 at a service of thanksgiving to mark the centenary of the Royal British Legion at Westminster Abbey.

October 14 – Her Majesty used a walking stick again in Cardiff when she arrived to offically open the Welsh Senedd.

She was due to visit Northern Ireland but was told by docs to rest for up to a week instead.

October 21 – News emerged that the Queen has been kept overnight in hospital for tests.

She stayed overnight because it was getting too late to take her on a 26-mile trip home, sources said.

October 21 – Her Majesty was discharged — with Buckingham Palace saying she was in “good spirits” after “preliminary investigations” during her visit to hospital.

October 22 – The Queen was said to be back at her desk and in "good spirits".

She was said to be back reading her official government red boxes.

October 24 – It was reported that palace aides were told to "cut back" the Queen's "exhausting" schedule following her health scare.

October 26 – The Queen beamed as she carried out her first official engagement since being ordered to rest by doctors following a health scare.

October 27 – Her Royal Highness dramatically pulled out of the COP26 Climate summit -instead opting to record a video message.

November 14 – The Queen is forced miss the Remembrance Sunday event after spraining her back.

But sources confirmed that the 95-year-old has plans to continue with her schedule of light duties over the next week.