How criticising your partner could send them to an early grave, docs warn

CRITICISING your partner could send them to an early grave as nagging puts damaging stress on the body, doctors have warned.

Experts revealed that pointing out your other half’s faults could do more harm than good. 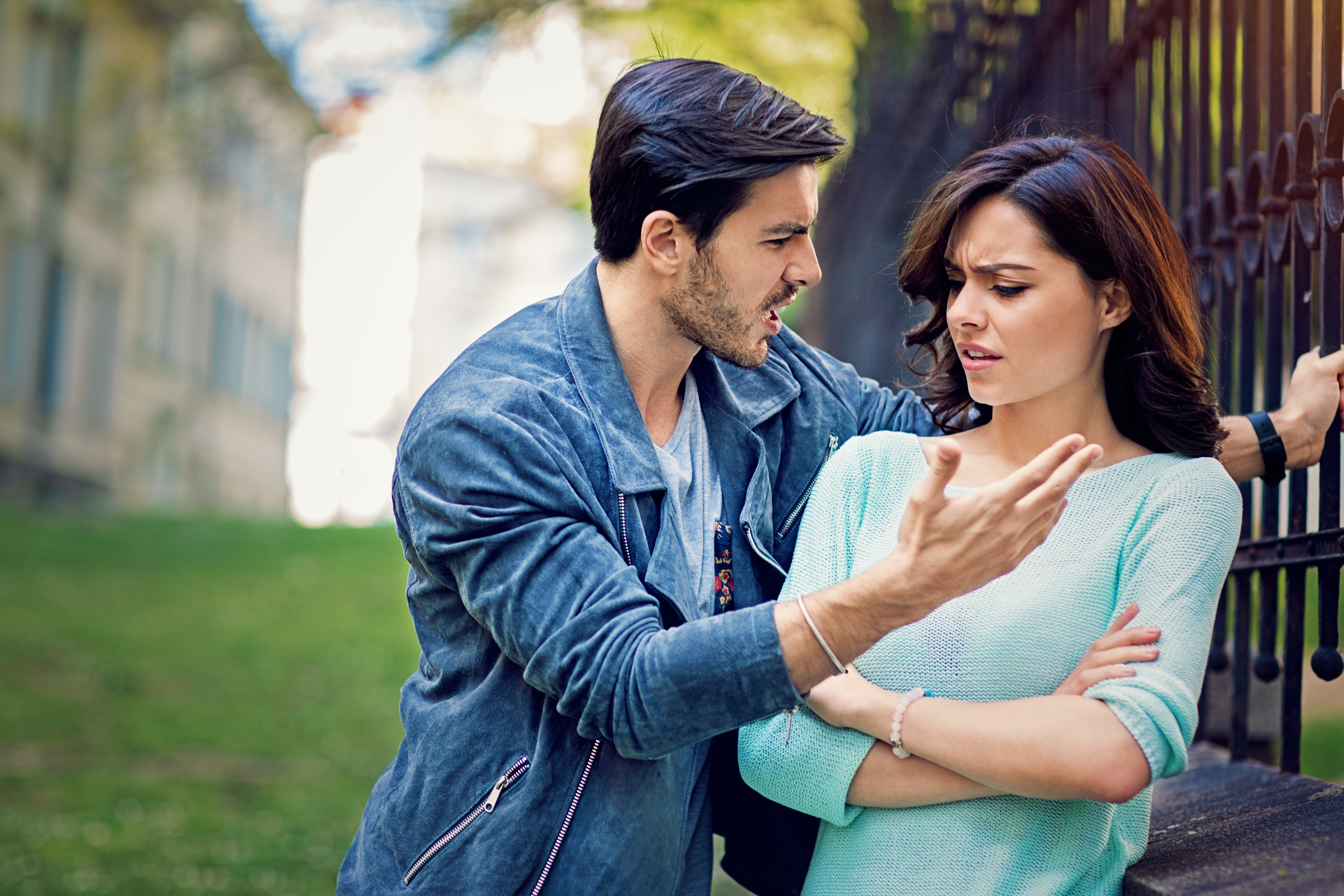 Professor Jamila Bookwala and a team from Lafayette College in Pennsylvania, US, analysed data from 1,734 men and women.

Participants had been interviewed for the National Social Life, Health and Ageing project.

The data revealed that older people who reported higher levels of criticism in their partners were more likely to die within a five year time period.

Those who were criticised the least were more likely to be alive when researchers followed up with participants.

Those who took part in the study were aged between 57 and 85 and 90 per cent of participants were married.

The other participants were either in an intimate relationship or living together.

In order to determine how often their partners criticised them they were presented with a three tier scale.

If the participants selected one on the scale then this meant their partner “hardly ever or never criticised them”. 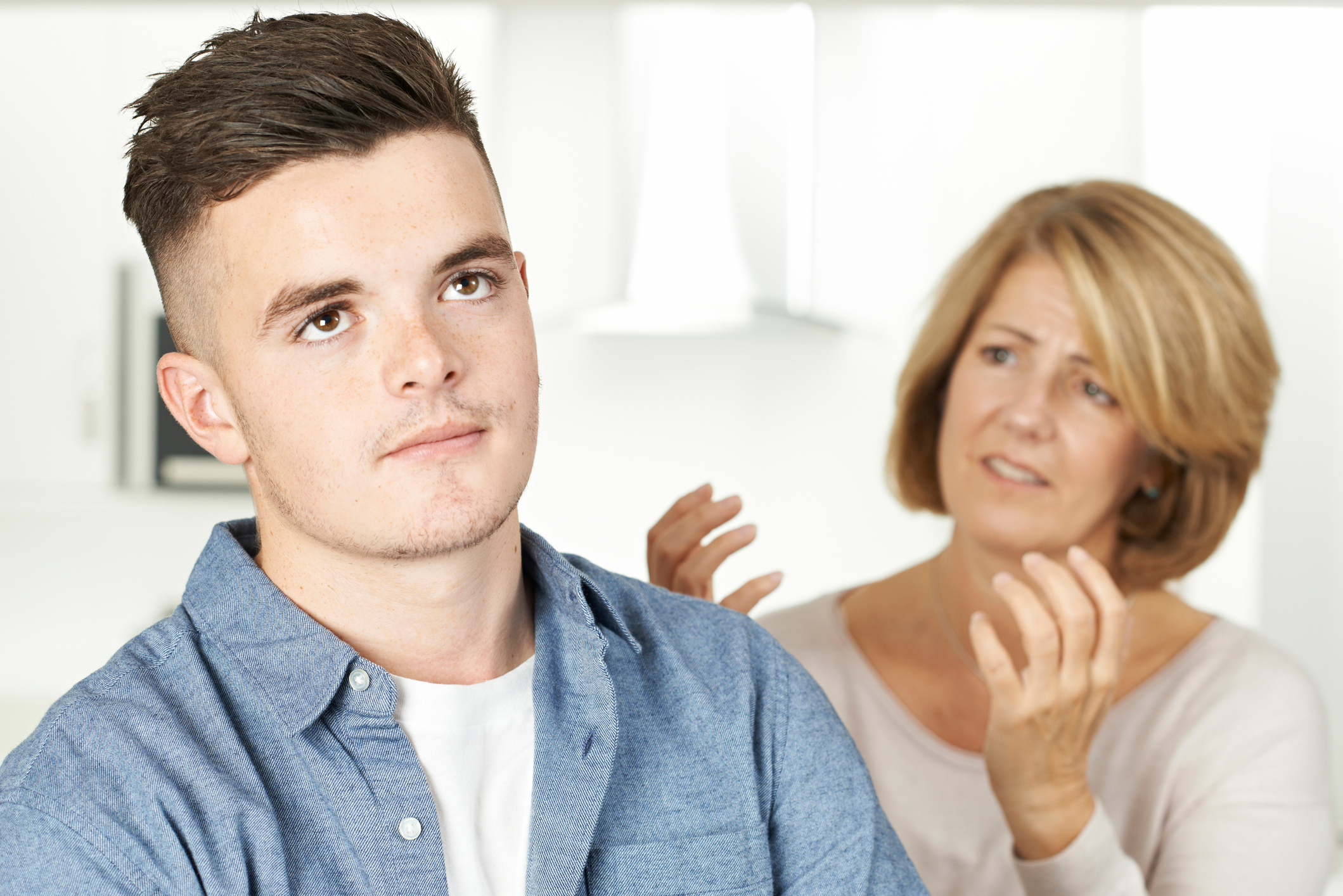 A score of two meant they were criticised “some of the time”, with a scale of three meaning they were “often” criticised.

By using the scale researchers found that those who scored in scale three were twice as likely to be dead when researchers followed up with them five years after the initial study.

Both men and women fared the same.

In order to make sure the results were accurate, researchers removed factors that could account for high mortality rates such as what medication participants were on, their weight and age.

Prof Bookwala said frequent criticism can be negative for not only mental health but physical health too.

“It can be a type of chronic interpersonal stressor, and, just like other chronic stressors, can have a cumulative and enduring negative impact on not only health and well-being – morbidity – but also mortality.”

"The same is true when comparing those who said they were “hardly ever or never” criticised and those who were criticised sometimes.”

Prof Bookwala said that researchers factored in the relative increase in risk from least to most criticism.

“This would mean a 107 per cent increase in mortality risk going from those who the least criticised to those who were most criticised.”

As well as using the three factor scale participants were asked whether or not they could be open with their partner about their feelings and if they could rely on them.

However Prof Bookwala said this had “no impact” on the results.

“Put simply: stop criticising your partner – it can negatively impact their health and how long they’ll live”, Prof Bookwala added.