THE horrifying moment a man smashed another man in the head with a brick was caught on camera and has sparked a police investigation.

The incident happened in Baltimore, Maryland, between 6 and 7pm on Sunday, according to authorities. 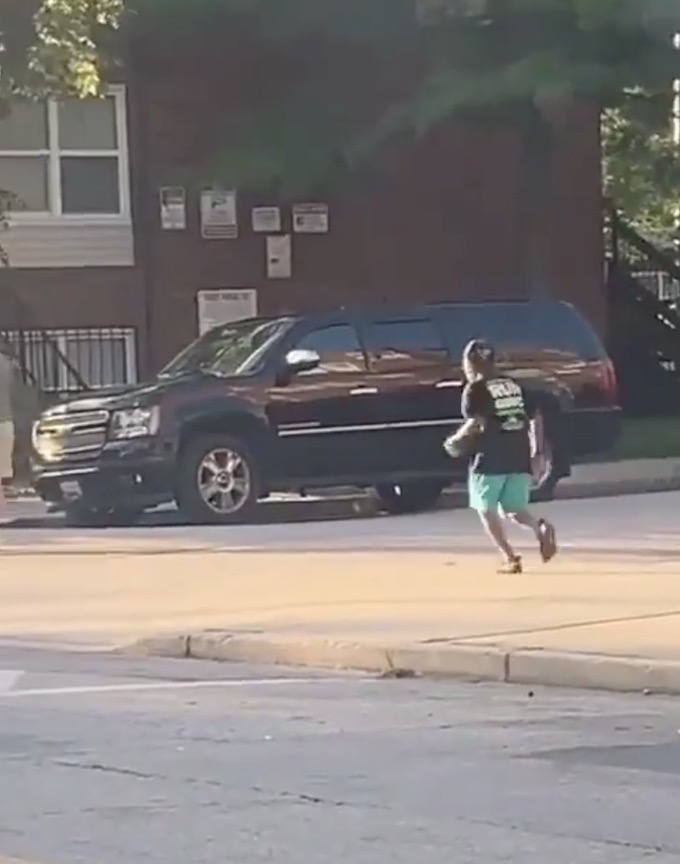 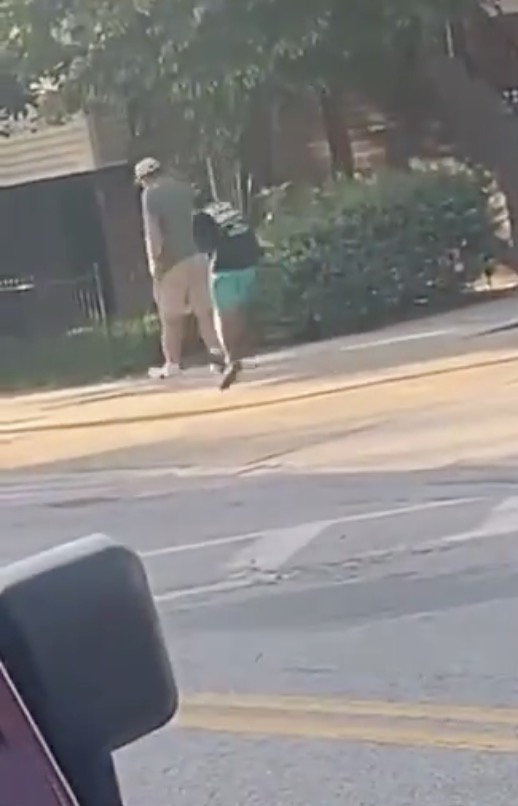 A man in blue shorts is seen running across a street – with a brick in his right hand – toward another man who was walking along.

The assailant then lifts up his hand and smashes the brick against the victim’s head.

The victim’s hat falls off as he instantly drops to the ground in a slump.

Those filming the video are heard shouting and seemingly giggling as they show the man appearing to lay unconscious on the ground. 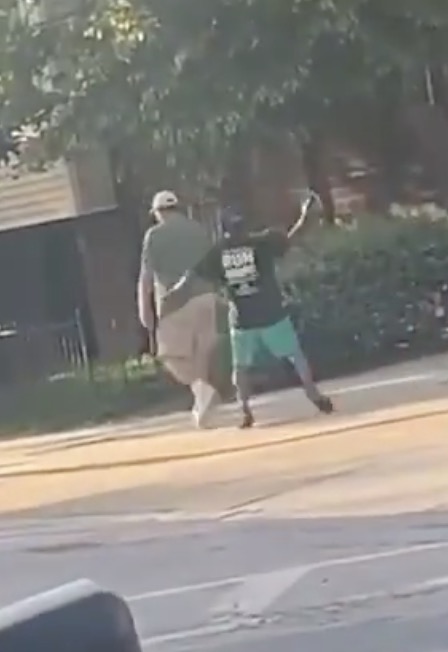 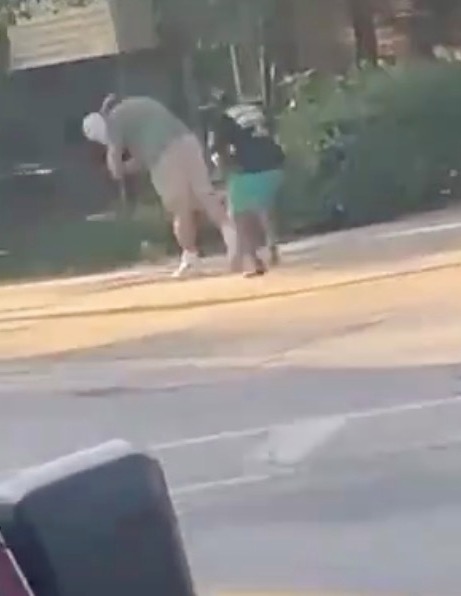 The aggressor who threw the brick appears to walk away after his attack.

According to WJZ, when police arrived at the scene, the victim was nowhere to be found – but the cop did find a pool of blood on the sidewalk. 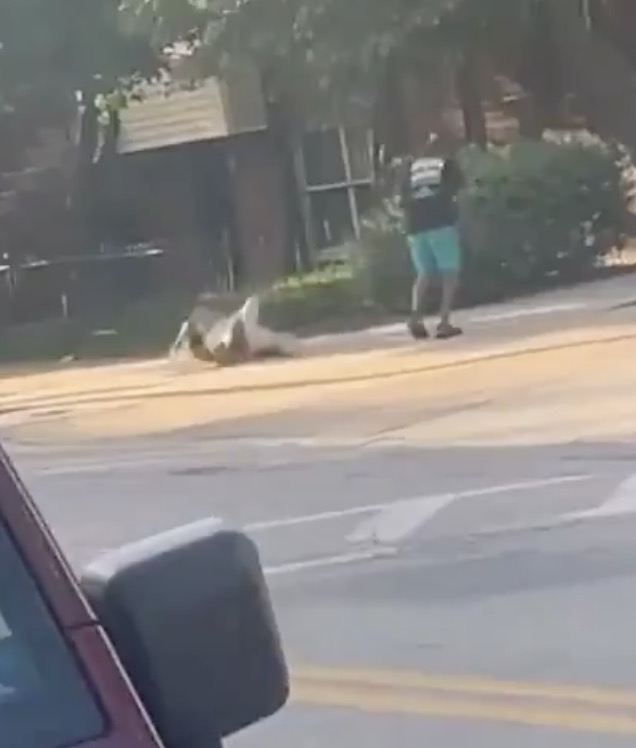 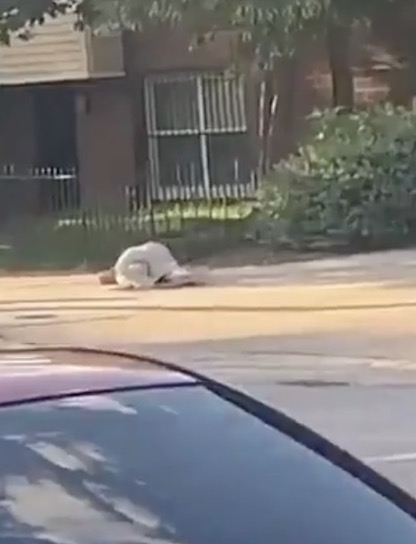 One witness told the news outlet: “It happened so fast. When I saw him running I thought he was running to talk to the guy.”

A neighbor said they asked the victim if he needed help, but the man told them he was OK.

Baltimore City Councilman Eric Costello shared the video online, writing: “It should go without saying that the complete depravity to human life illustrated in this video is absolutely disgusting and should be investigated and prosecuted to the fullest extent of the law.”

He later told WJZ what happened was “a depraved act, it’s disgusting,” he said.