Horrifying moment Jeep plummets down cliff leaving passenger, 23, with spine injuries after she was thrown from car

VIDEO shows the horrifying moment a Jeep plummeted down a Colorado cliff, leaving a passenger, 23, with spine injuries after she was thrown from the car.

The San Miguel County Sheriff shared pictures of the vehicle, which was left completely crushed after it rolled down the cliffside. 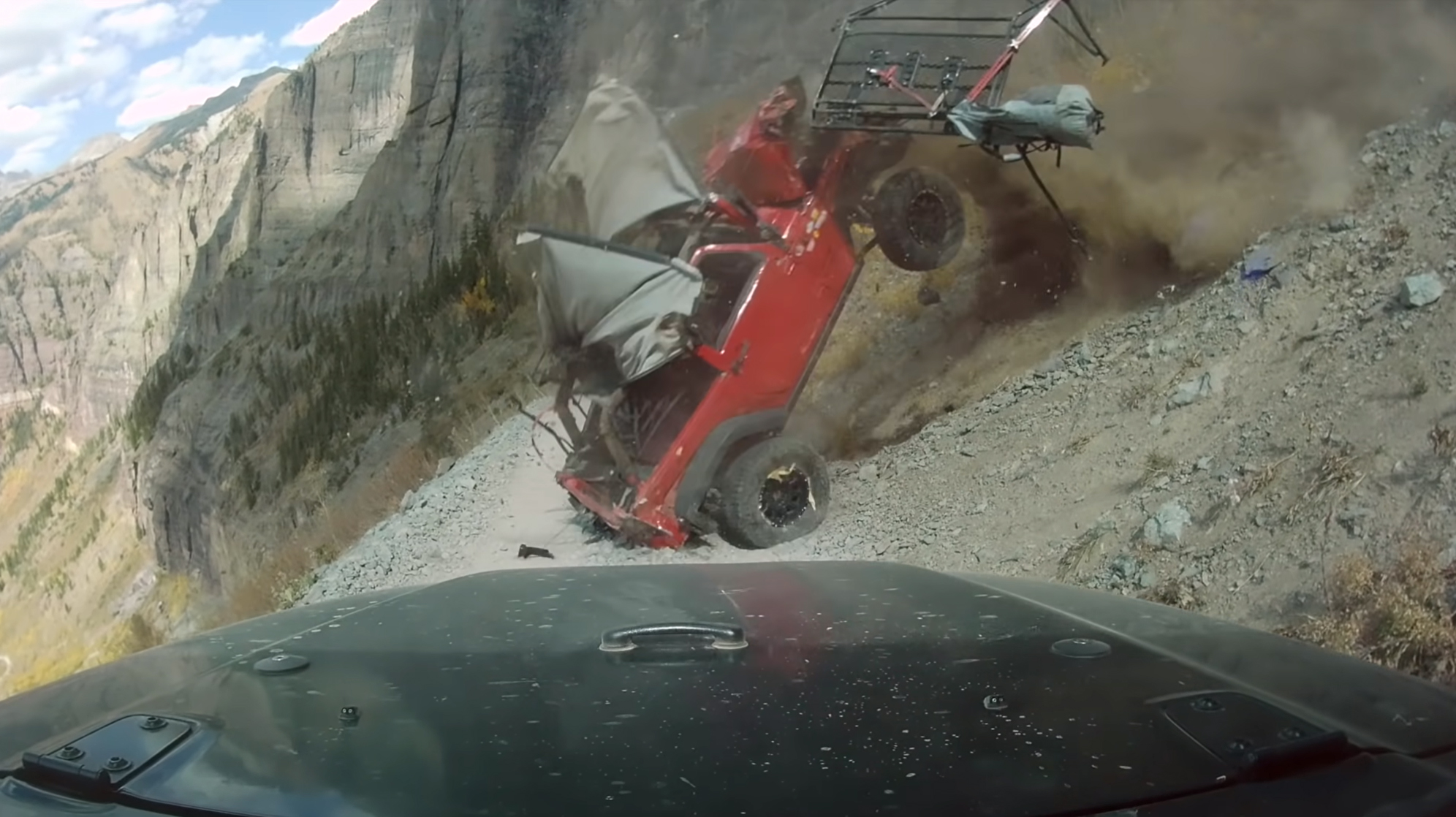 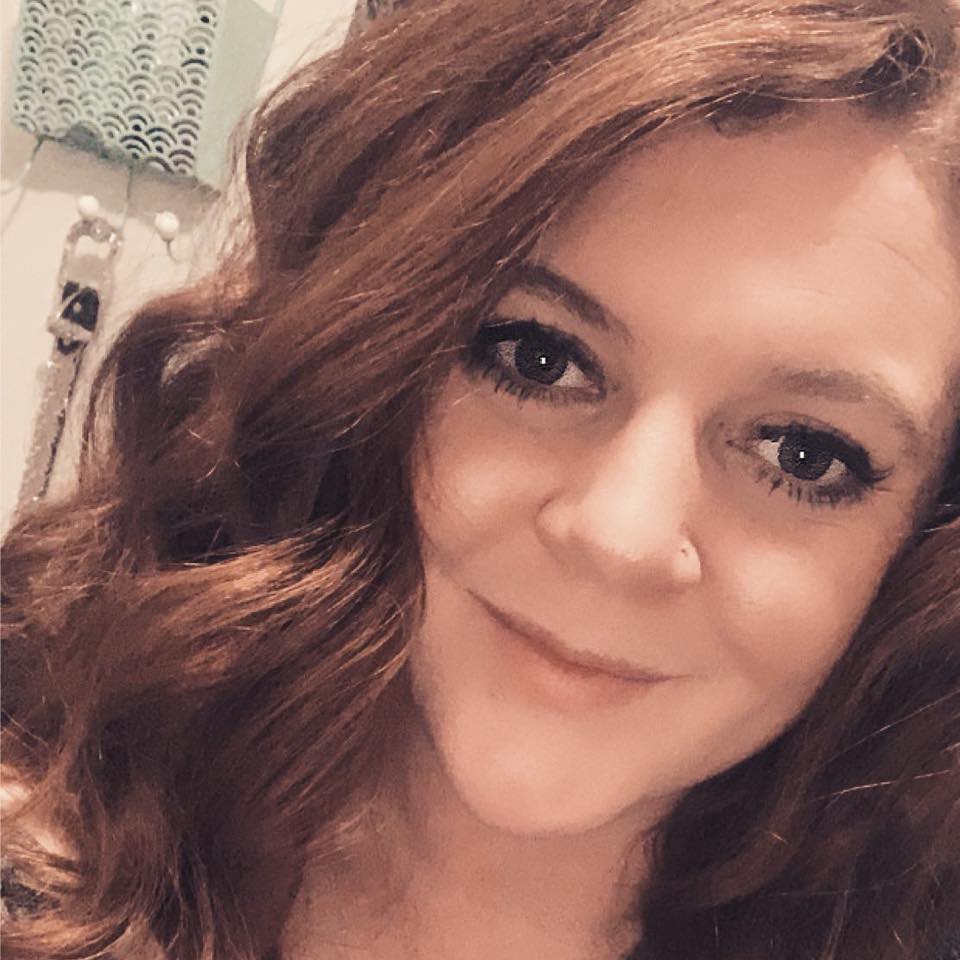 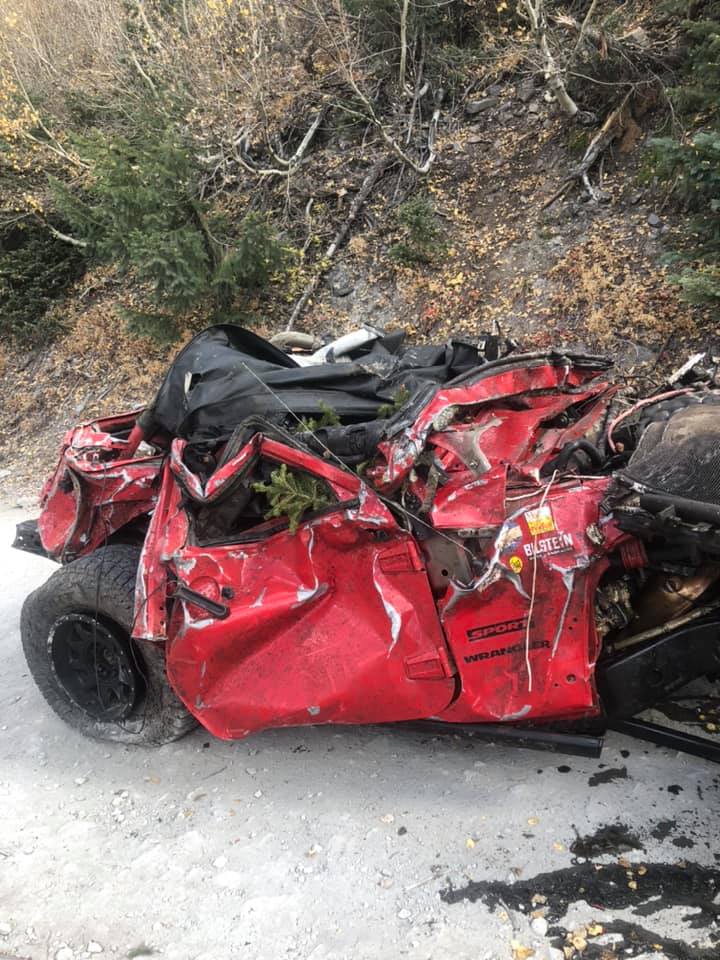 A 22-year-old male, who was driving the Jeep in Telluride, told cops he turned off the car and put the emergency break on to help direct a driver behind him around a tight turn, police said.

The driver had been traveling from Black Bear Pass to Bridal Veil road in the October 6 incident.

"The Jeep started to roll with his 23yr old female friend in the passenger seat," police said in a statement.

"He tried to jump back into the vehicle to try and steer it, but he was thrown into rocks when it left the road. 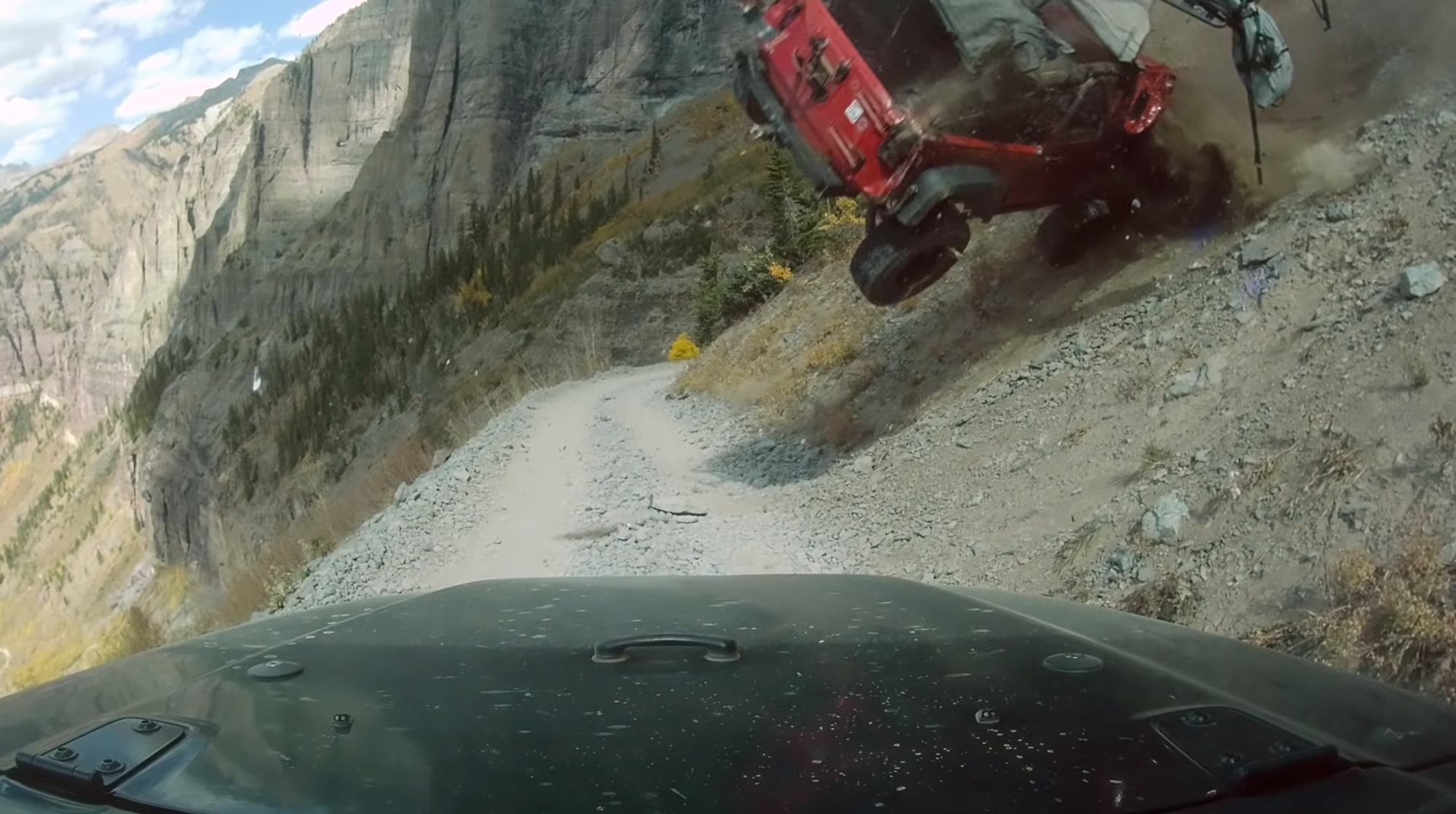 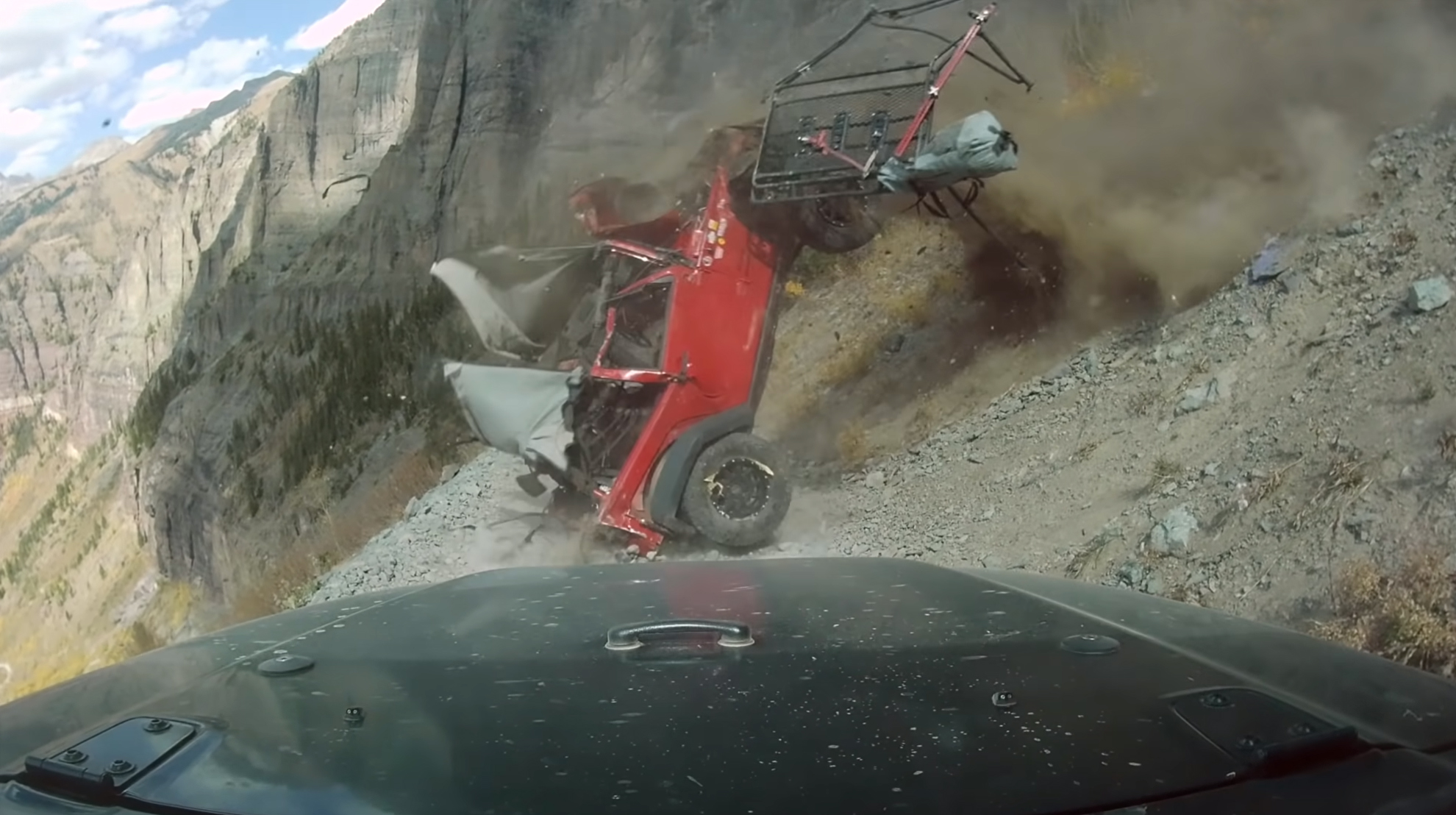 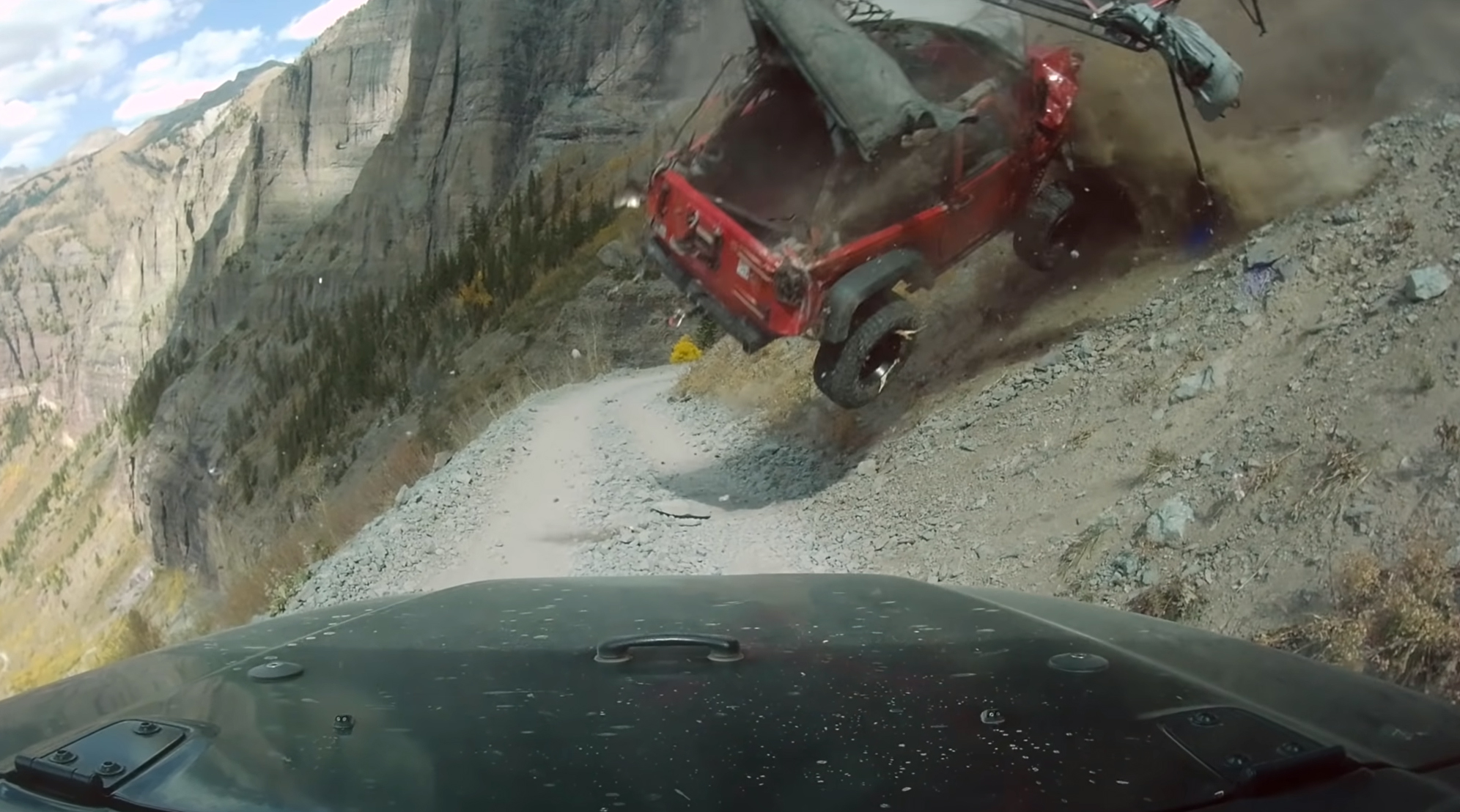 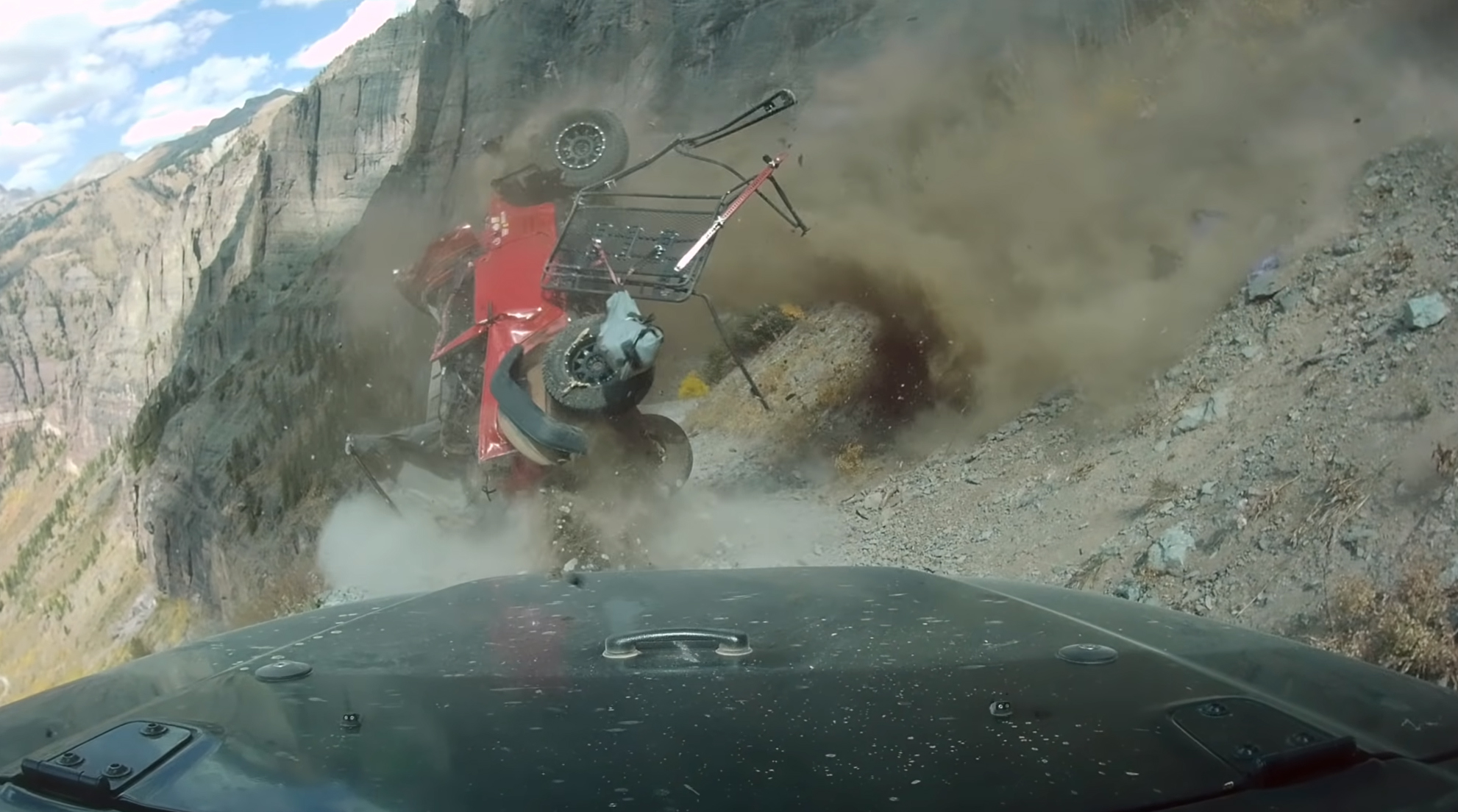 Cops said the vehicle rolled down the cliffside, throwing the female from the vehicle before coming to a halt.

Video from a car's dashcam shows the tight roads on the high cliffside.

As the vehicle moves slowly through the rocky roads, suddenly, the red Jeep comes crashing down the mountainside.

The Jeep comes within feet of the other vehicle, as it continues to smash down the cliff.

Police said both the male and female were rushed to the hospital following the incident. 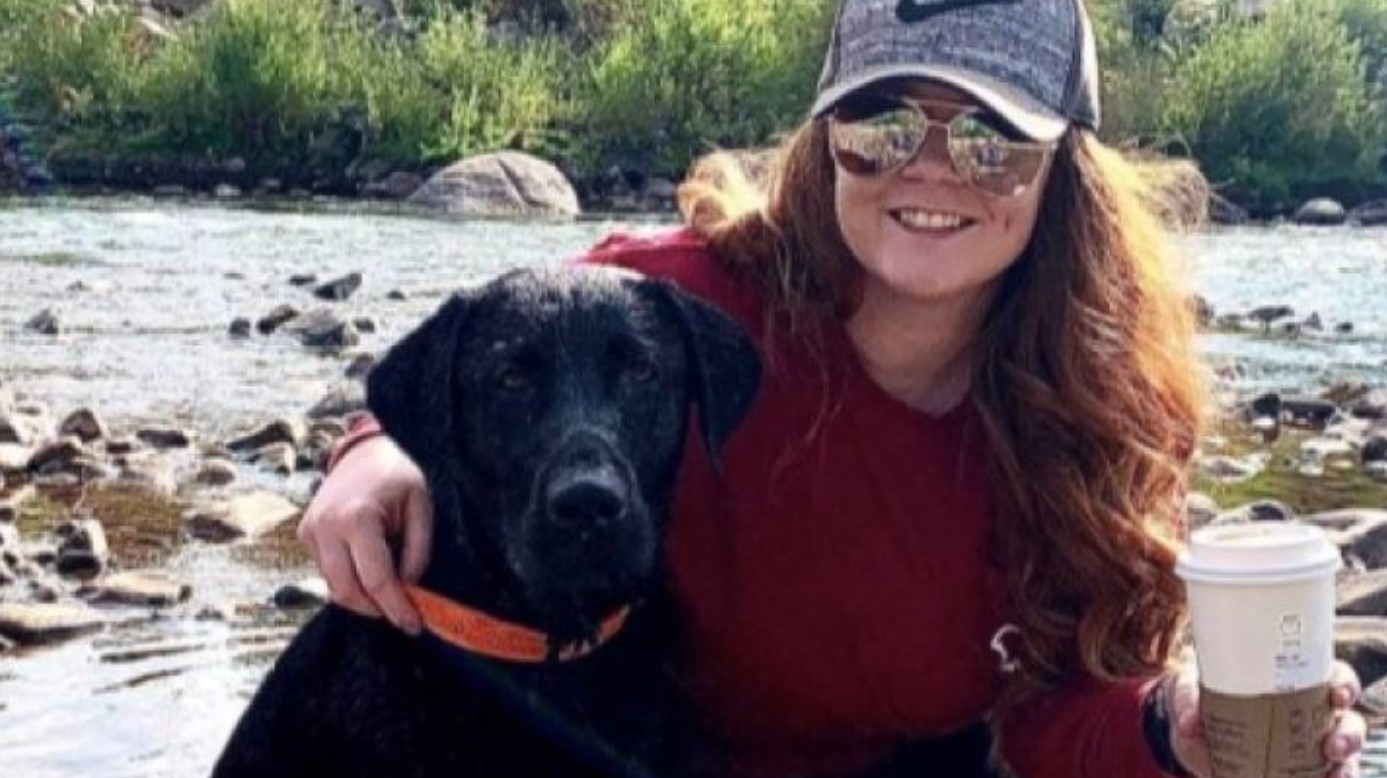 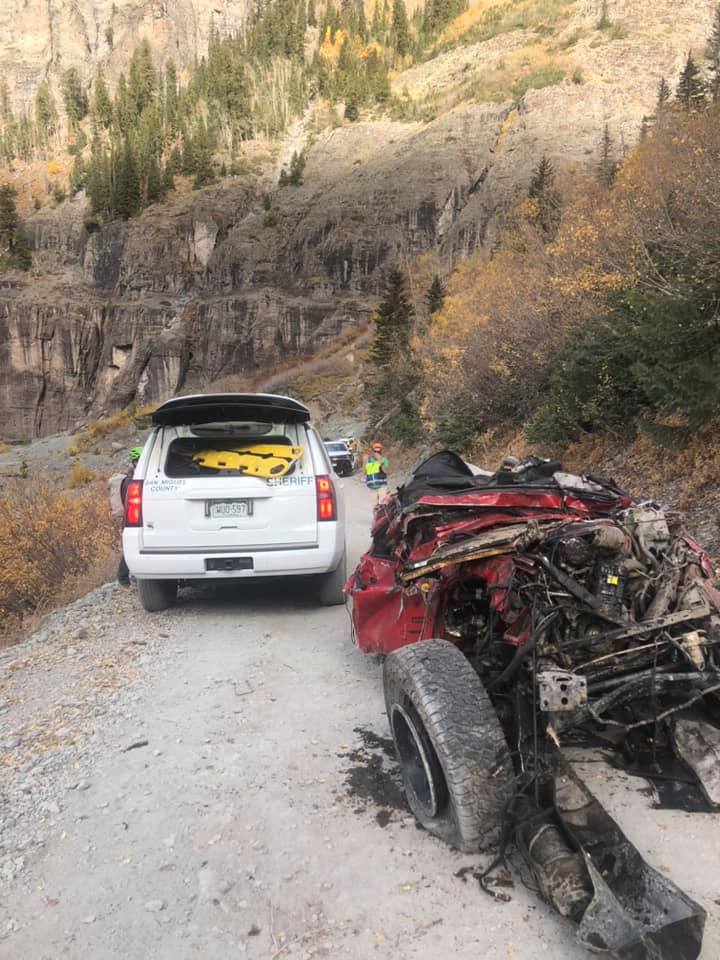 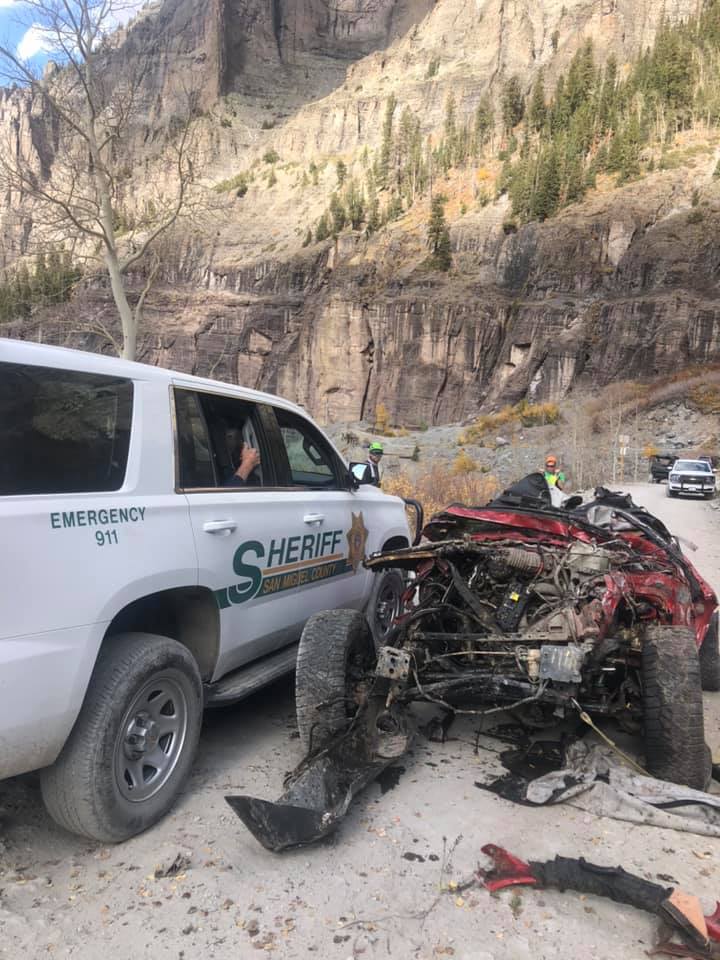 The male only suffered "minor injuries," but the female was left "with more serious traumatic injuries," police said.

Following the accident, a GoFundMe was organized to help cover expenses for the Suzie Rhodes, who was in the vehicle when it began to roll down the cliff.

In an update on Sunday, the GoFundMe said Suzie had made progress in her recovery – and was able to sit up in her wheelchair. 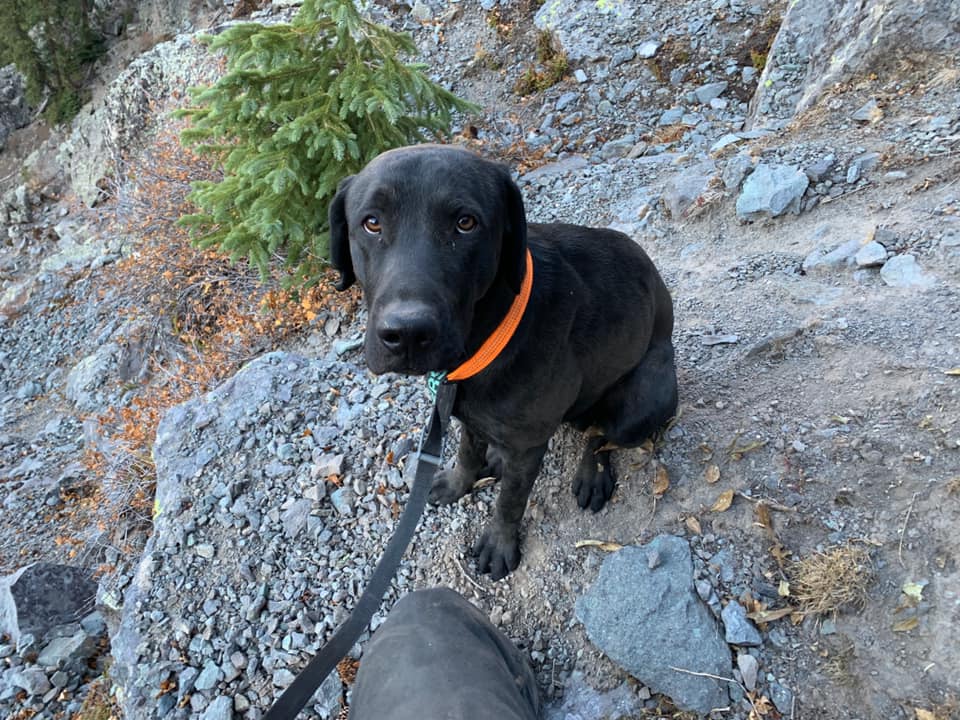 According to the GoFundMe, Rhodes had surgery on her spinal cord following the accident.

She is now said to be in stable condition – but she will continue her recovery post-op, and go through therapy and rehabilitation.

"Her doctors have estimated at least 2 years of extensive rehabilitation meaning Suzie will be out of work for the next 2 years on this road to recovery," a GoFundMe said.

Two puppies were also in the car at the time of the accident, cops said. 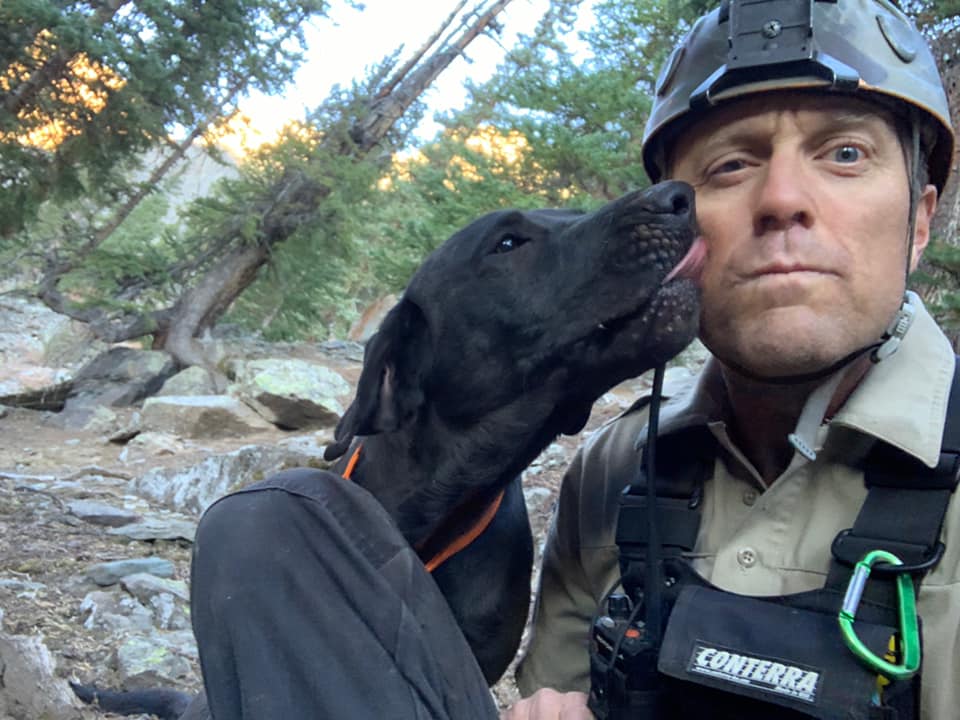 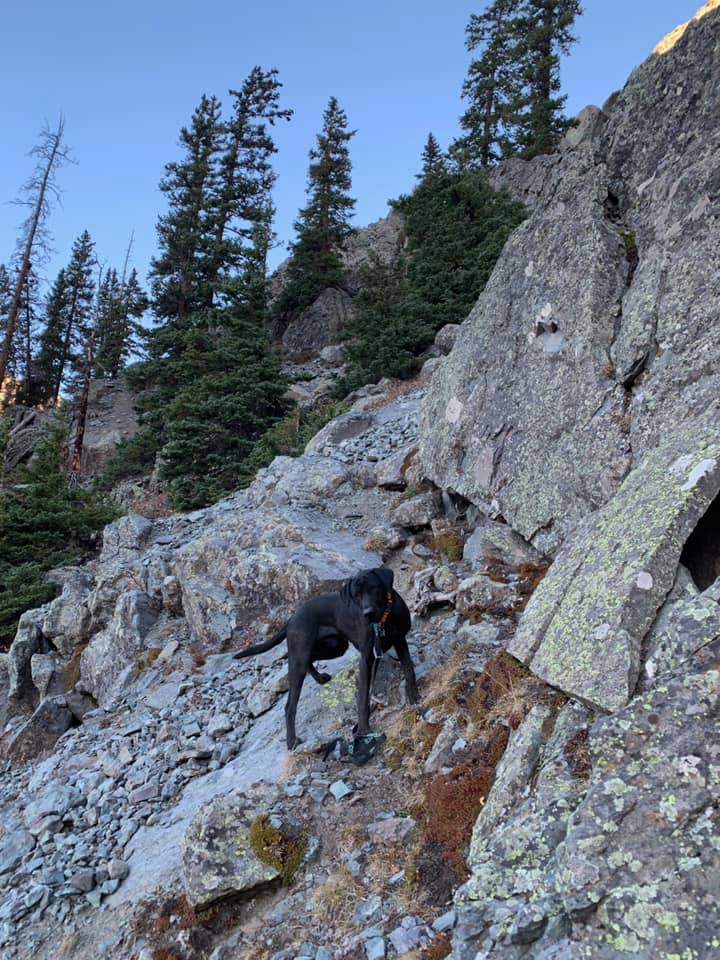 A 10-month-old black lab named Decker was missing after the accident.

A few days after the incident, however, a couple on the trail heard howling – and found the dog, police said.

The couple called a rescue team, and the pup was rescued with no major injuries and reunited with his family.

Tucker Carlson: What we learned at the final presidential debate
Technology