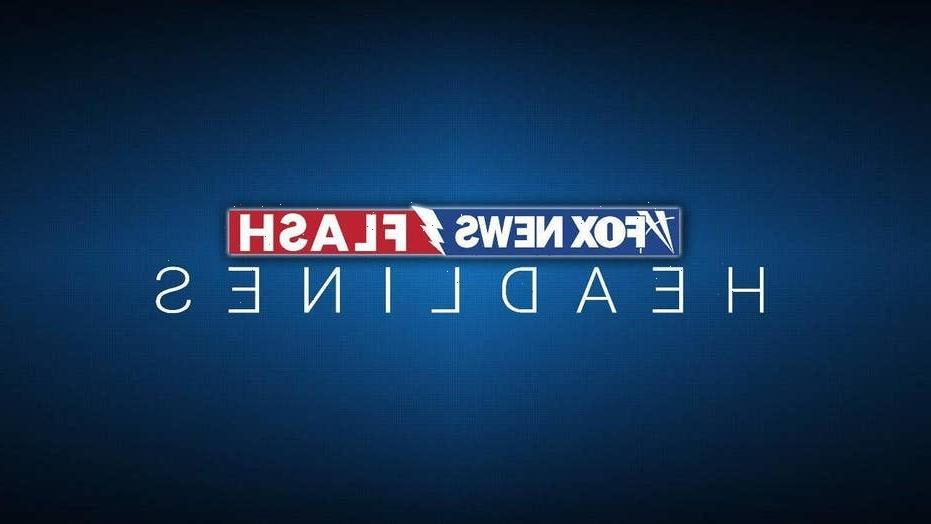 He’ll get them their food — come hell or high water.

A heroic Brooklyn delivery man was captured in jaw-dropping footage schlepping takeout through waist-high flood water during the historic storm that swamped the Big Apple — and now the internet is on a mission to find him and “tip” him.

The gutsy Grubhub worker was seen clutching a white plastic bag of food and rolling his electric bike through several feet of water on Roebling and North 11th streets in Williamsburg at 10:10 pm Wednesday amid catastrophic flooding triggered by the remnants of Hurricane Ida, according to a video posted on Twitter by photographer Johnny Miller.

“And through it all! @Grubhub delivery still out there bringing your dinner #ida #flooding #brooklyn,” he captioned the now-viral footage.

Miller, who was offered $1,700 by media outlets to license the video, vowed to give the money to the mystery worker and spent several hours trying to track him down to no avail, he said.

Miller later posted an image of the logo on the man’s plastic bag — of purple flowers and the words “Thank you” — in an effort to find the restaurant linked to the delivery guy, to no avail.

“I haven’t been able to find this man yet. I think his plastic bag is a generic take out often used for Chinese food,” Miller wrote in an update on Twitter Thursday.

Miller also spoke to other Grubhub workers in the area to track down the worker, who is shown wearing a hood and waterproof clothing in the footage — but fellow delivery men were stumped.

The video had raked in more than 10 million views by Friday with observers pointing out the worker deserves a massive tip, and others launching an online hunt to find him.

“I’m about to tip this guy and it’s not even my food.  Grubhub better give him employee of the year… with a bonus,” one viewer wrote.

Another added, “Find me his information I want to give him a generous venmo… Twitter do your thing!”