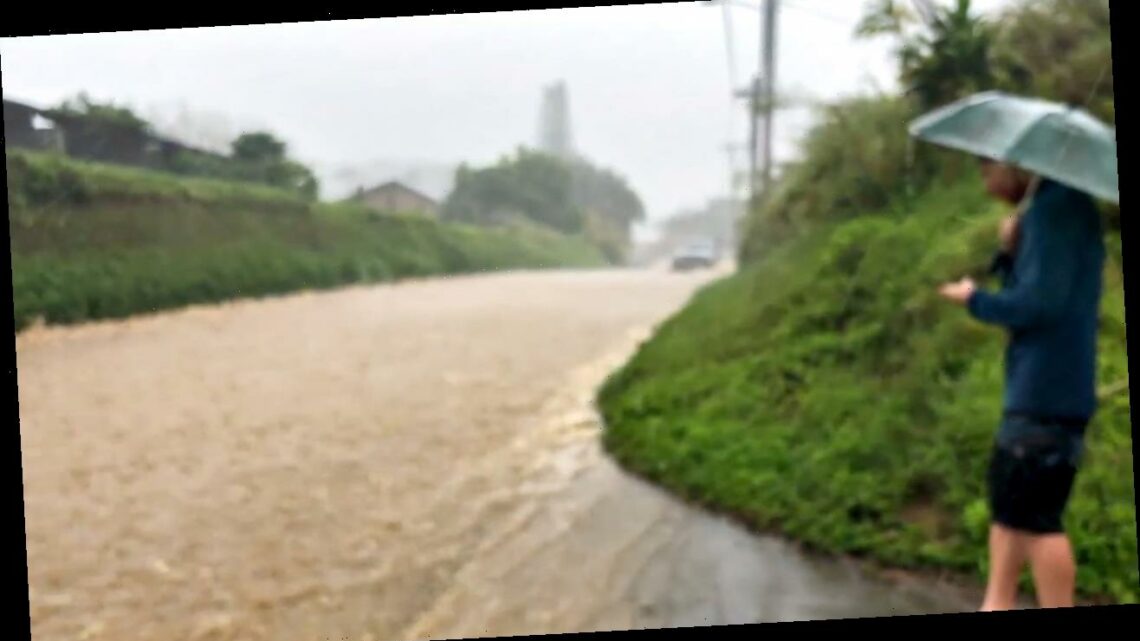 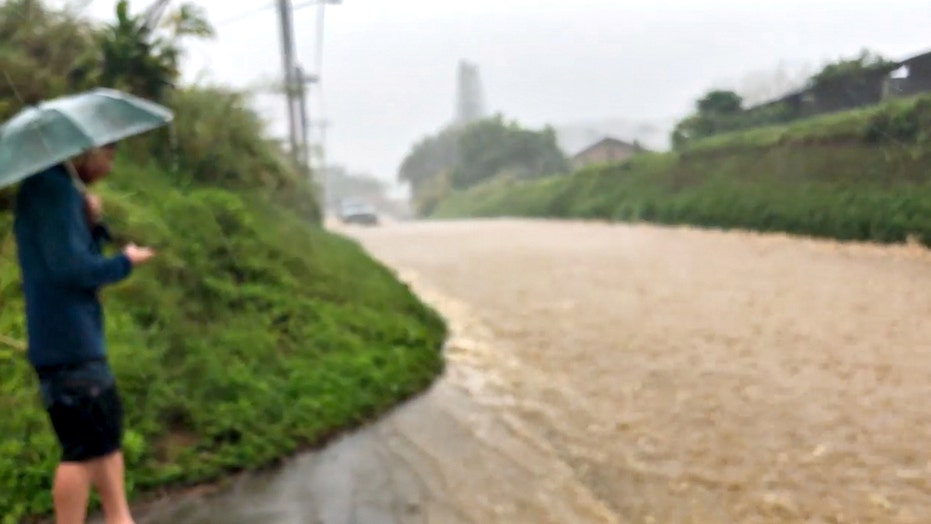 A dam on the Hawaiian island of Maui is in danger of failing, according to the state emergency management agency Monday.

Evacuations were ordered for everyone downstream of Kaupakalua Dam in Haiku after heavy rains led to the dam cresting, the agency said.

“Failure of the dam will produce life-threatening flooding as well as significant property damage in areas downstream,” weather officials in Honolulu said in a statement. 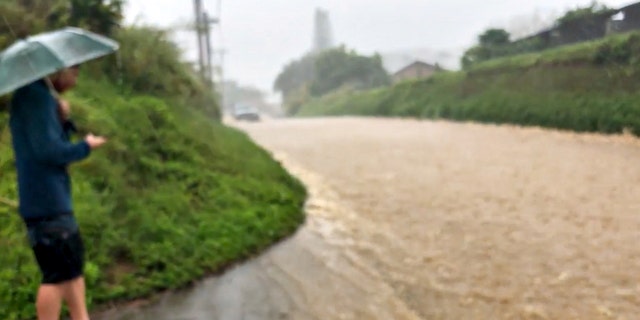 People look at a flooded street near the breached Kaupakalua dam, in Haiku on Maui, Hawaii, U.S. March 8, 2021, in this still image from a social media video. WWW.MONKEYSWITHDRUMS.COM via REUTERS

Maui Mayor Mike Victorino found about half a dozen homes heavily damaged or destroyed as a result of the flooding, county officials said, according to Hawaii News Now.

“This is a real flooding situation we have not seen in a long time,” Victorino said earlier on Monday. “Some of the residents have told me this is the worst they’ve seen in over 25 years.”

Evacuation shelters were being opened at the Paia Community Center and Hana High School, tweeted Gov. David Ige. Officials estimate about 7,000 people live in the area.

“Heavy rain is continuing to pose a potential threat to the dam, and the state and county are working together to monitor the situation,” wrote Ige. “Please continue to stay out of the area until the danger has passed.”

The agency said that more information will be provided as it becomes available.

Fiancé beat ex-soldier, 26, to death and stabbed her with sword while on bail for 'threatening her with gun'