THE Wisconsin Republican Party said hackers stole $2.3million from the party’s account that was being used to help President Donald Trump’s reelection in the state.

Republican Party Chairman Andrew Hitt told the Associated Press on Thursday that the party noticed the suspicious activity on Oct. 22 and immediately contacted the FBI the following day. 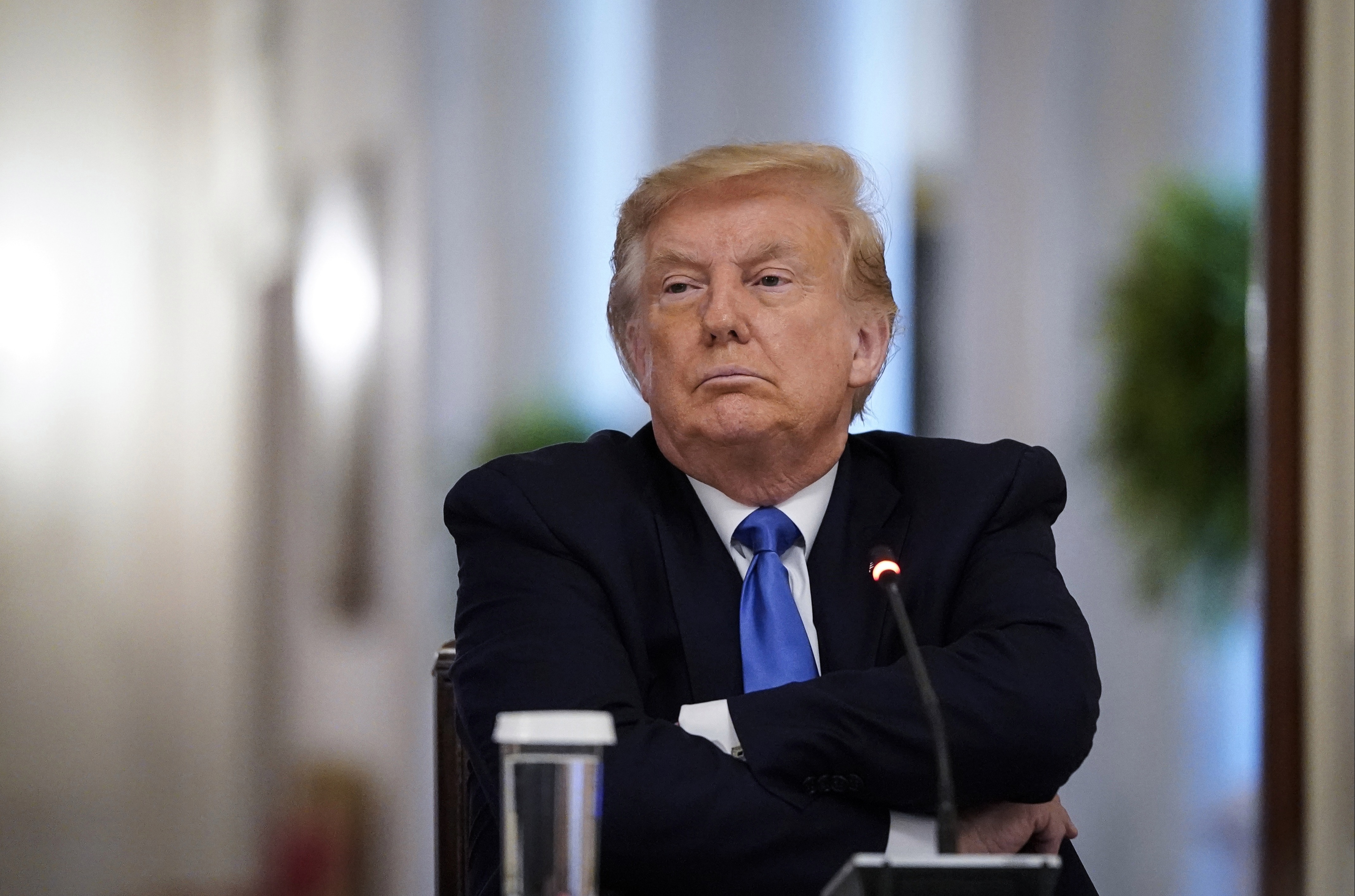 The attack was discovered less than two weeks before Election Day as both President Trump and Joe Biden made their final push to win Wisconsin and its 10 electoral votes.

In 2016, Trump won the state by fewer than 23,000 votes and planned his third visit in seven days on Friday.

Polls have consistently shown a tight race in the state, as Biden also plans to campaign in Wisconsin on Friday.

The polls typically show the former vice president ahead of Trump by single digits within the margin of error. 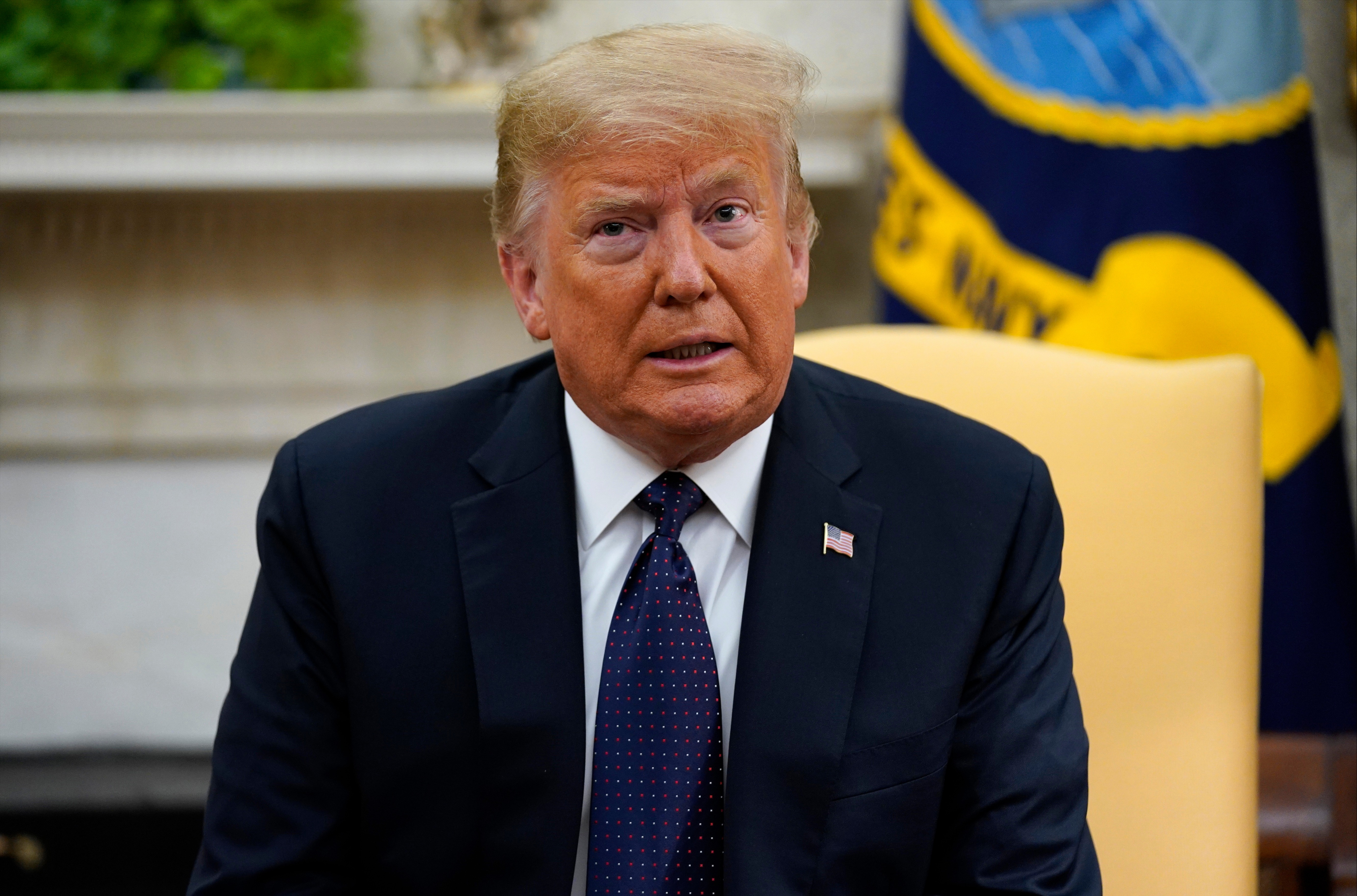 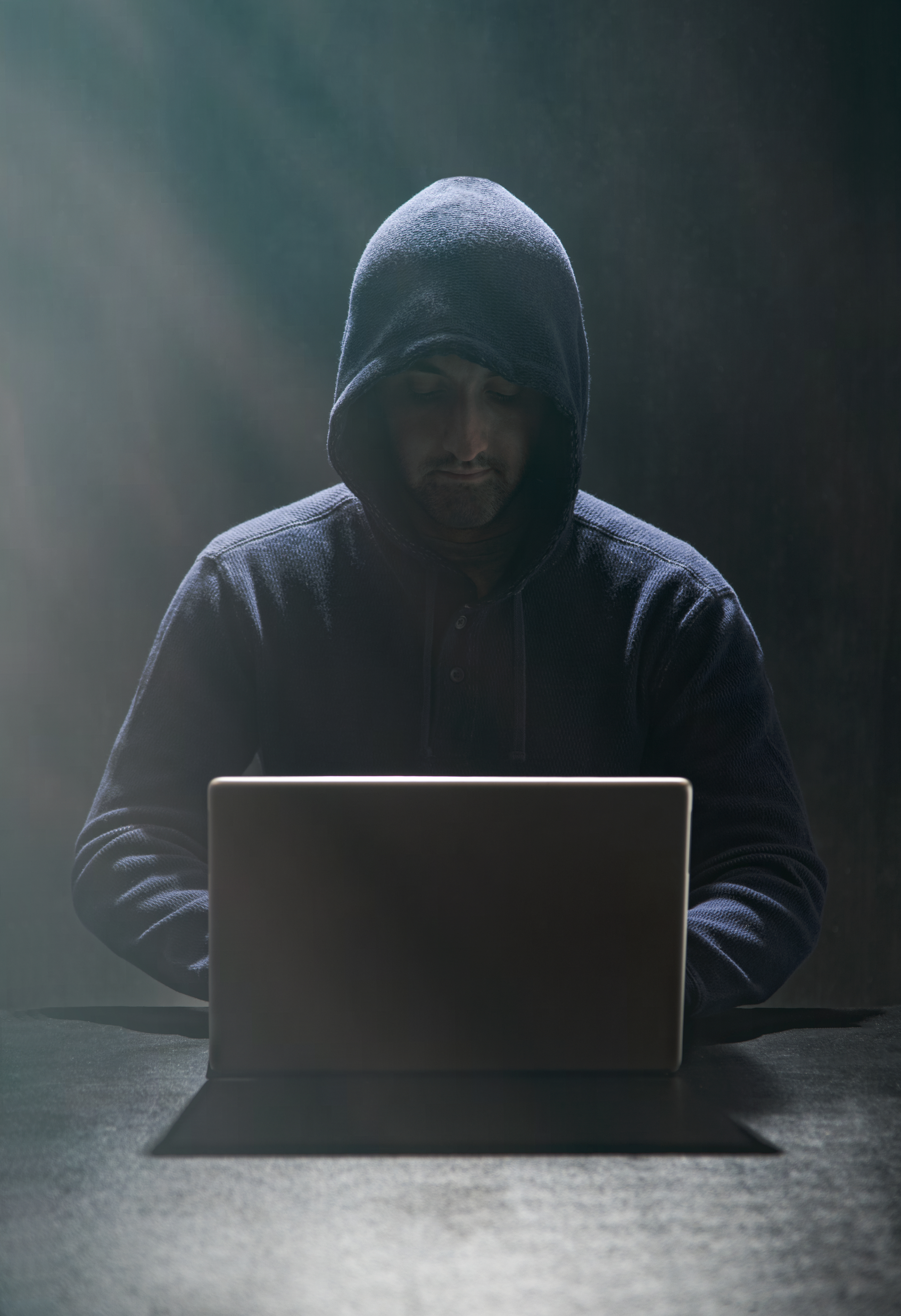 According to Hitt, the stolen money was going to be used in the final days of the campaign to make snap spending decisions based on the state of the race.

The Chairman said hackers manipulated invoices from four vendors who were being paid to send out direct mail for Trump’s reelection efforts and to provide pro-Trump material, such as hats that could have been handed out to supporters.

Hitt said the invoices and other documents were modified so when the party paid them, the money went to the hackers instead of the vendors.

He added that the hack was discovered after someone noticed that an invoice was generated that should not have been. 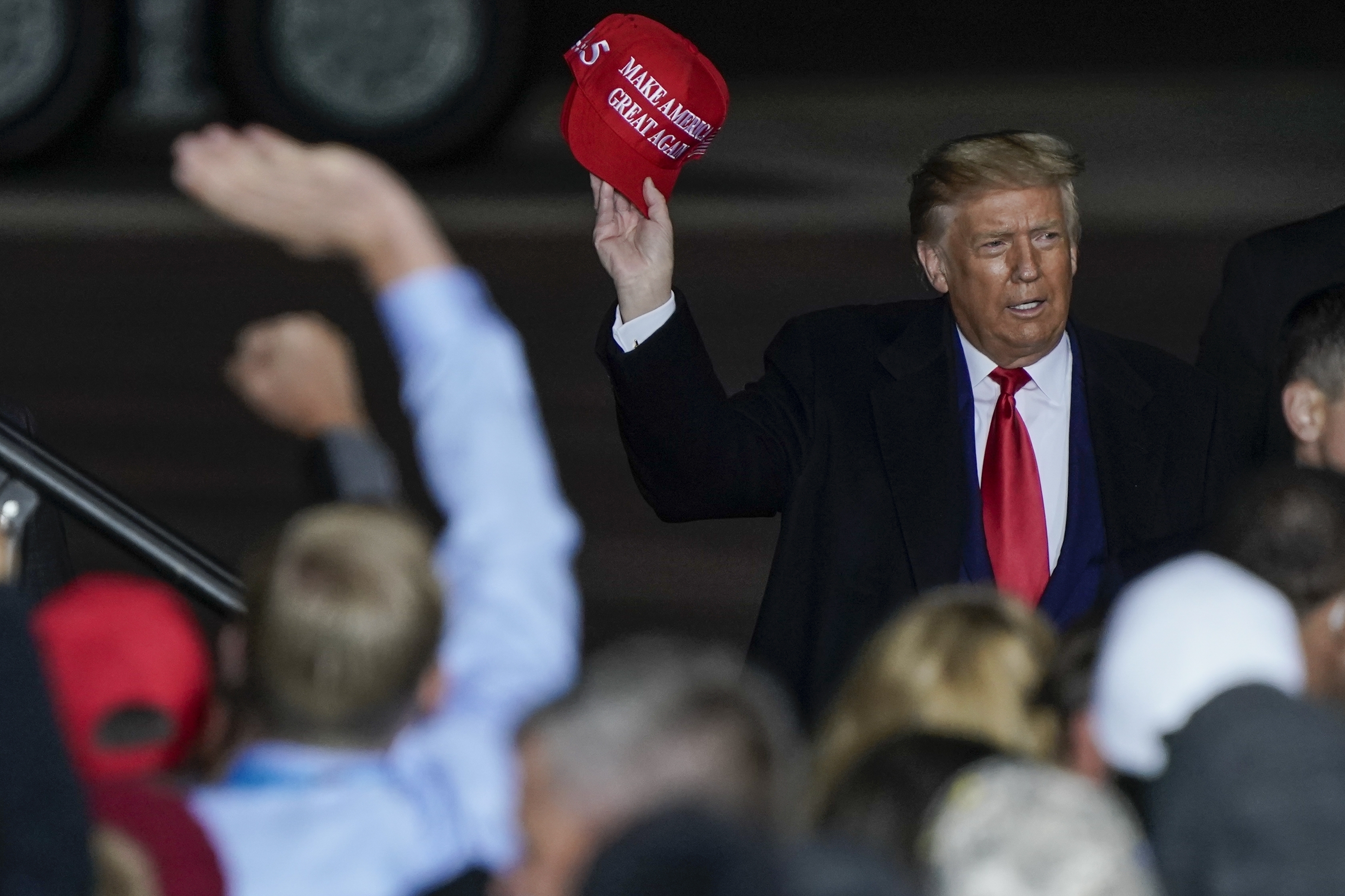 The attack apparently began as fraudulent attempt to steal personal information, although it does not appear that any data was stolen, said party spokesman Alec Zimmerman.

Hitt said he was not aware of any other state Republican Party being targeted with a similar act, but state parties were warned at the Republican National Convention this summer to be on high alert for cyber-attacks.

Campaign finance reports filed this week in Wisconsin showed Democrats have raised more money than Republicans in the state.

The state Democratic Party raised nearly $59million over the past two years compared to the Republican Party’s $23.7million.

Early voting is under way in Wisconsin – with more than 1.6million ballot returned as of Thursday morning, nearly 55 percent of the total vote cast in 2016.