A SHARK ripped off a surfer's arm leaving him screaming for help in front of terrified beachgoers.

Witnesses told of the horror as the man in his late 20s was fatally mauled by the ocean predator off Emerald Beach in Coffs Harbour, Australia. 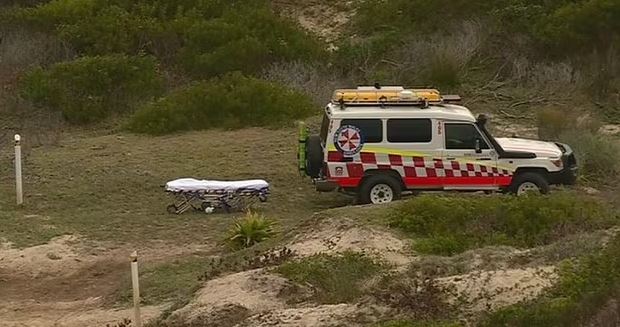 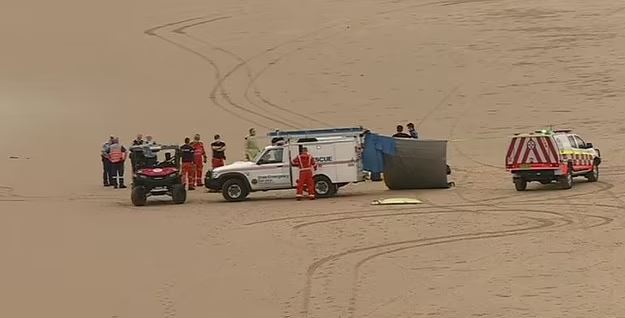 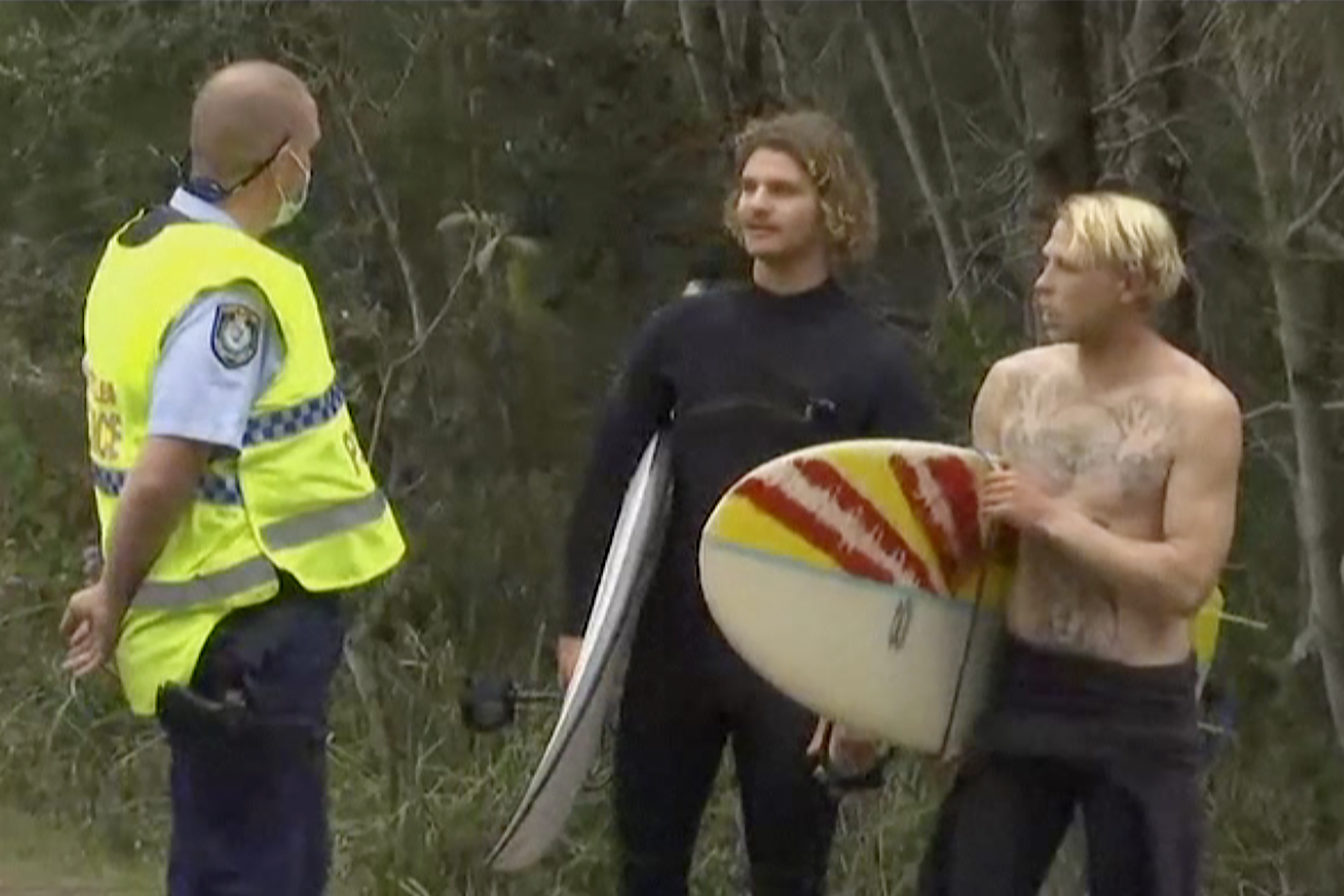 Four ambulance crews and a rescue helicopter rushed to the scene after the man was spotted at 10.45am local time on Sunday.

Horrified onlookers told of the grisly scenes as the man's arm appeared to have been ripped off in the savage shark attack.

Many people were on the beach celebrating Australia's Father's Day when the shark struck.

It is believed the beast that attacked him as a great white shark, a powerful predator that can grow up to 20ft long and 5,000lbs.

"I saw a lady run down… everyone was yelling (to) get out of the water," one local told 9News.

Local attempted to revive the man before ambulances arrived after he lost consciousness as he managed to make it back to the beach.

Paramedics said the victim had suffered "significant injuries" to his arm and back.

"I was out in the surf and I heard screaming, I paddled further out to the water and saw a man without an arm, there was lots of blood," one witness told the Daily Telegraph Australia.

“He was shouting ‘help me’ – people were trying to get him out to the shore.

“I saw paramedics performing CPR on him for about an hour and a half trying to save them.”

I’ll get back in water but not for a while

The onlooker said the attack made him nervous about getting back in the water.

He said in his 22 years surfing at the beach he had never seen an attack like that before.

"I really feel for the dude’s family — it’s a popular beach. I’ll get back in water but not for a while," he said. 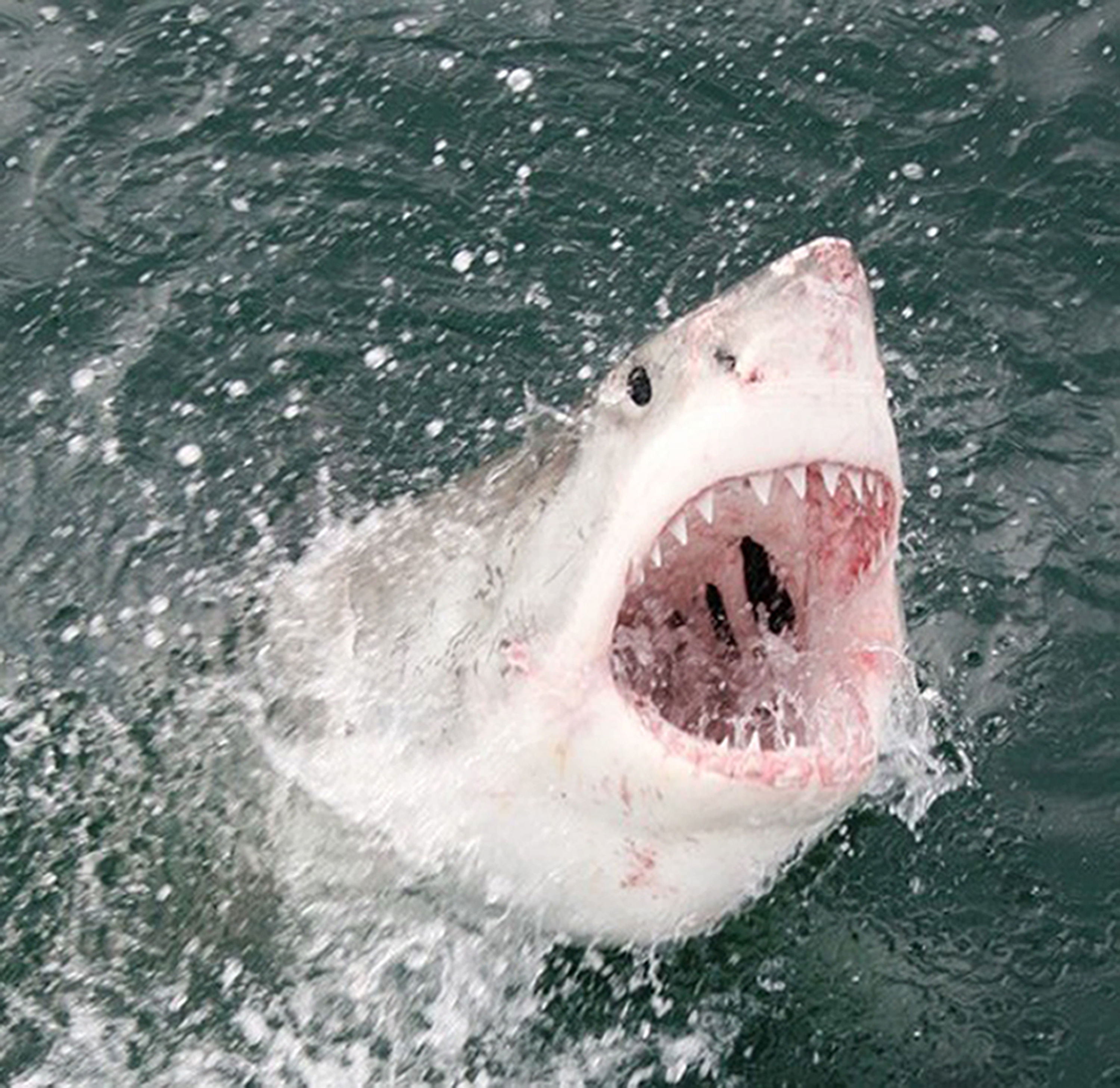 Emerald Beach is about 15 minutes north of Coffs Harbour and is popular with surfers.

The emergency helicopter lowered a doctor onto the beach as paramedics tried desperately to revive the surfer.

Medics set up a makeshift ICU unit on the sand – but sadly the man could not be saved.

NSW ambulance inspector Chris Wilson said: "It was devastating for everybody on the beach this morning.

"A number of local surfers and bystanders came to the aid of this man, they were incredibly brave in a very challenging situation.”

“The Westpac Rescue Helicopter winched in a critical care medical team onto the beach to continue treatment. 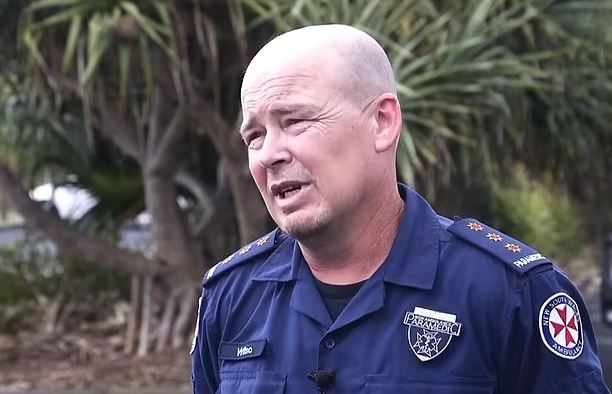 "The patient suffered a critical injury to his arm, but despite the best efforts of bystanders, paramedics and other emergency services, the patient couldn’t be revived"

Mr Wilson looked visibly emotional and disturbed as he spoke about the attack – at one point having to pause as he fought back tears.

Australia last year saw one of the nation's deadliest on record in terms of shark attacks – with 18 unprovoked bites, six of which were fatal.

It has been speculated more people staying home due to Covid lockdowns may have driven more people to local beaches, potentially leading to more shark attacks.

Rising sea temperatures have also been speculated to have led to more sharks swimming closer to shore in search of food.