GRANDPARENTS who fall out with their offspring could be forced to delete Facebook photos of their grandchildren under GDPR rules, a court ruling suggests.

Judges in Holland ordered a woman to remove snaps she posted without their parents’ permission. 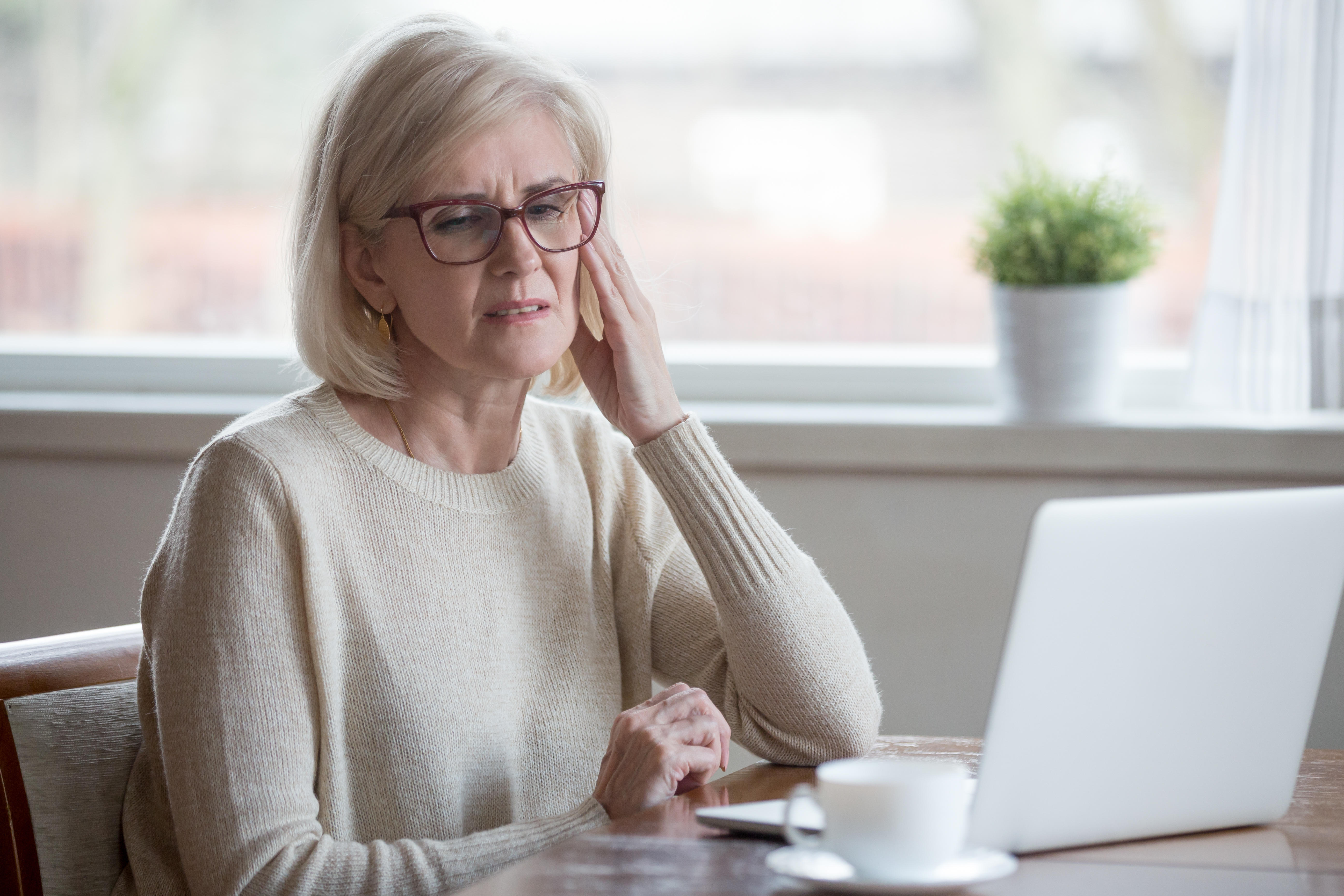 Legal experts say the matter was within the scope of the EU’s General Data Protection Regulation (GDPR)—which is set to stay mainly the same in Britain even after Brexit.

One expert said the ruling reflected the “position that the European Court has taken over many years”.

The case went to court after the woman refused to delete photographs of her grandchildren which she had posted on social media.

The mother of the children had asked several times for the pictures to be deleted.

The GDPR does not apply to the “purely personal” or “household” processing of data.

But that exemption did not apply because posting photographs on social media made them available to a wider audience, the ruling said.

“With Facebook, it cannot be ruled out that placed photos may be distributed and may end up in the hands of third parties,” it said.

Facebook Expects Half Of Its Workforce To Be Remote By 2030