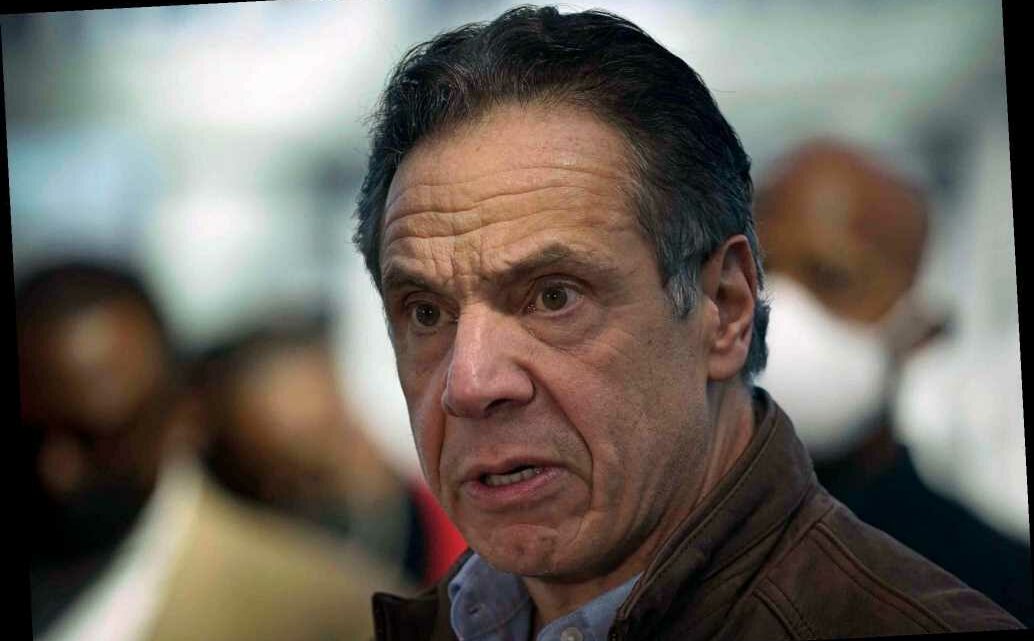 Ex-Cuomo staffer says he hired her for her looks — then verbally, mentally abused her

National Organization of Women turns on Cuomo, calls for resignation

Gov. Andrew Cuomo refused to heed the calls from leaders within his own Democratic Party that he step down amid spiraling accusations of sexual harassment or misconduct now lodged by seven women.

“I am not going to resign,” Cuomo said on a phone conference with reporters.

He also took aim at his female accusers — including former aides.

“I won’t speculate about people’s possible motives,” he told reporters, while saying as former state Attorney General, he learned that “a lot of people allege a lot of things for a lot of reasons.”

On Thursday, more than 55 Democratic lawmakers from New York, including demanded the governor step down from office as he faces sexual harassment and assault allegations.

And Friday, Democratic members of New York’s congressional delegation, including Rep. Alexandria Ocasio-Cortez and veteran Rep. Jerry Nadler, joined them in calling for Cuomo to quit.

Cuomo called his critics “reckless and dangerous” for reaching a conclusion before a pair of independent investigations conclude.

“Part of this is that I am not part of the political club,” Cuomo continued. “And you know what, I’m proud of that.”