The wildfire racing California’s wine country has more than tripled in size, burning one acre every five seconds as crews struggle to get a handle on the blazes, authorities said.

The fire erupted around 4 a.m. local time Sunday, spreading through the wine country at a rate of 1 acre every five seconds between then and Monday morning, CNN reported.

More than 100 buildings, including homes and winery installations, had been destroyed by the inferno, which had tripled in size as of Monday night, officials said.

Meanwhile, more than 70,000 people have been ordered to evacuate in Sonoma and Napa counties, CNN reported.

But Ben Nicholls, a division chief with Cal Fire, said the powerful gusts accelerating the inferno had begun to ease, leaving the agency “much more confident” about containing the blazes.

“We don’t have those critical burning conditions that we were experiencing those last two nights,” he said.

The Glass Fire is one of nearly 30 fires currently raging across the Golden State in a historic wildfire season. 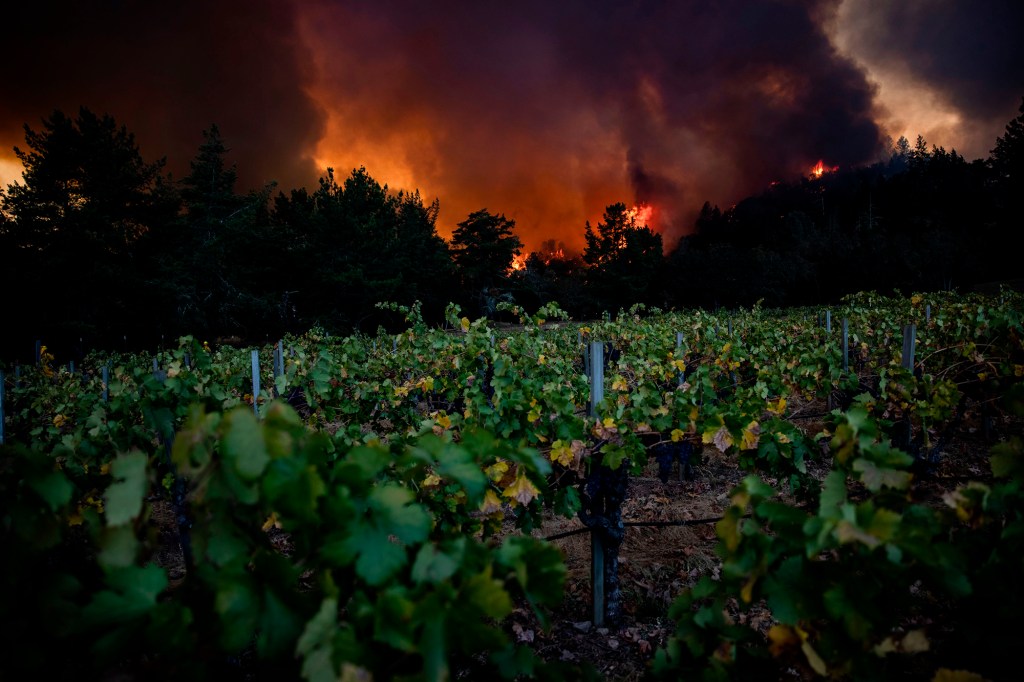 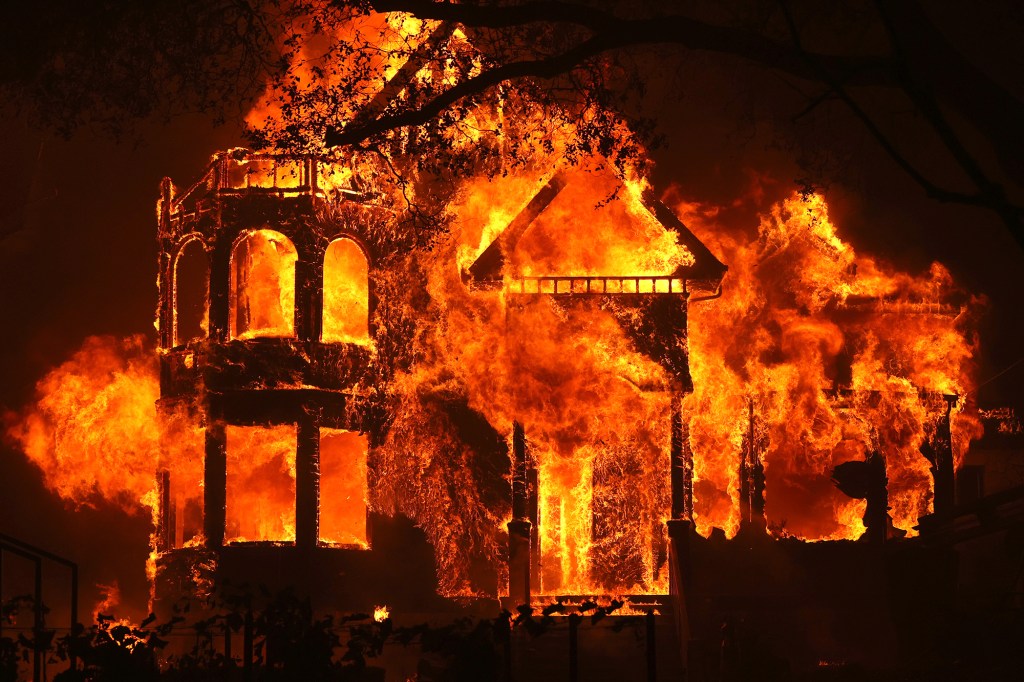 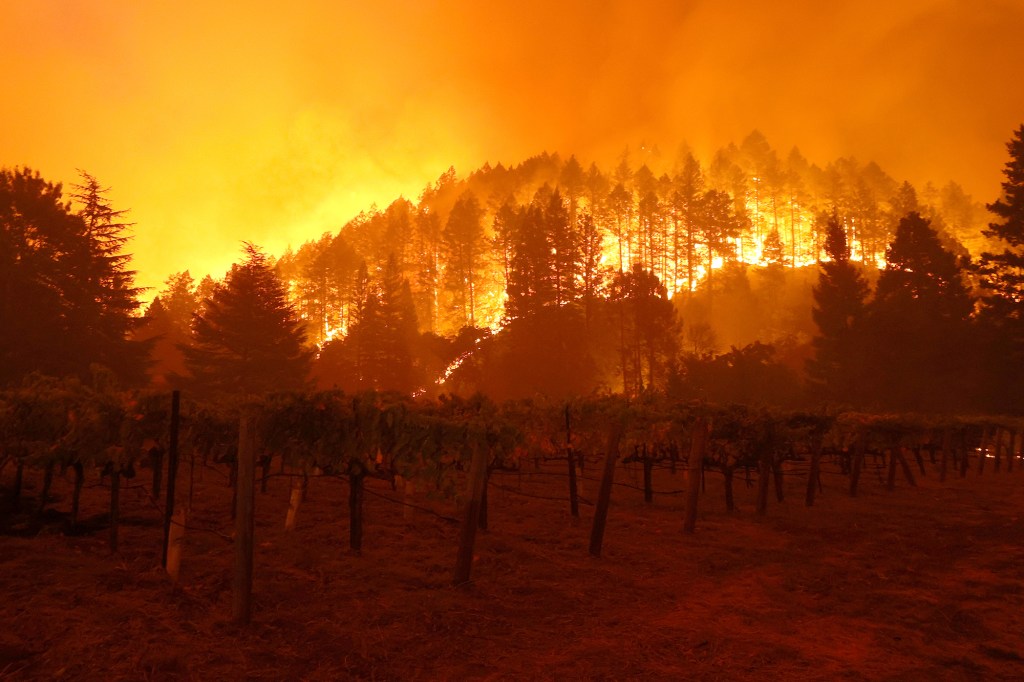 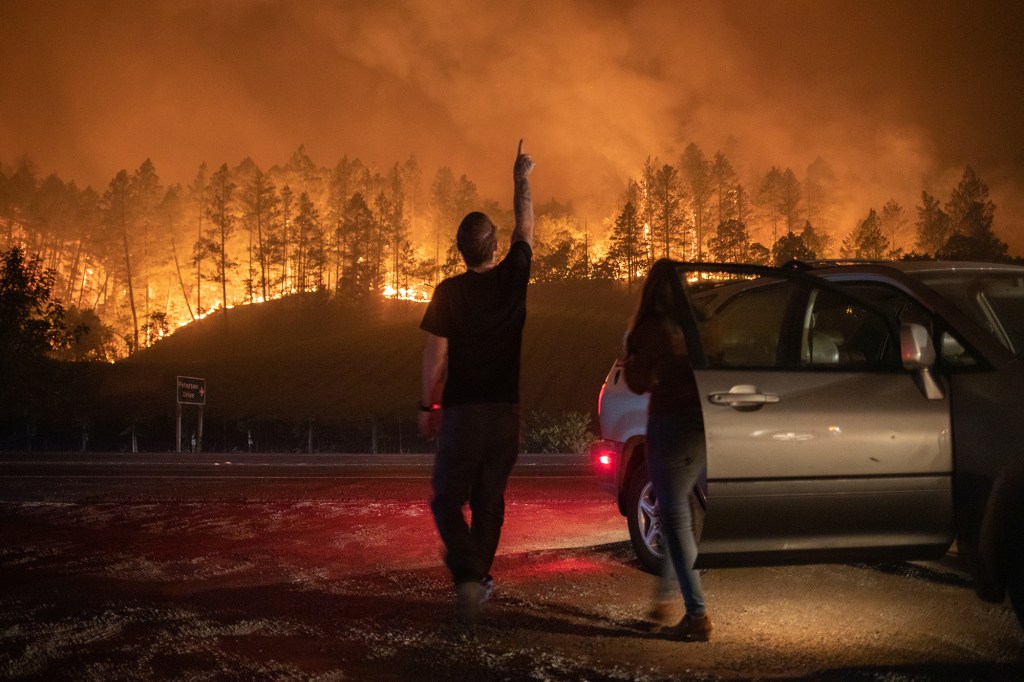 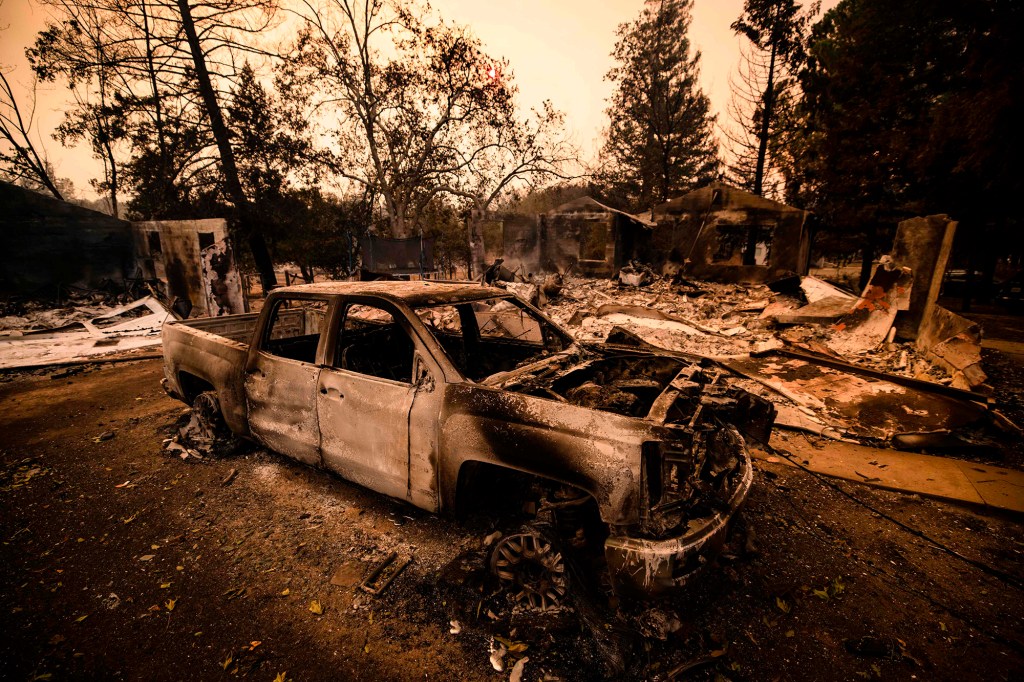 Trash is Piling Up. Sanitation Workers Are Feeling the Strain.
Technology