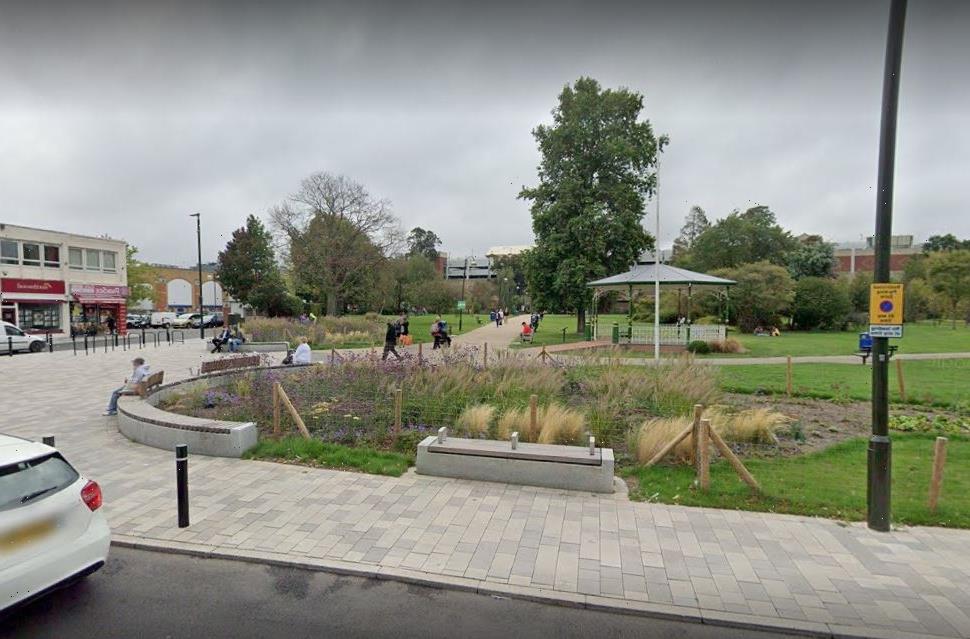 Girl, 1, 'snatched from park' and woman 'pushed' as man, 28, arrested on suspicion of making threats to kill

A MAN who allegedly snatched a one-year-old child from a park has been arrested.

The pair were in the park together, with the baby, when the man allegedly grabbed child and made for his car. 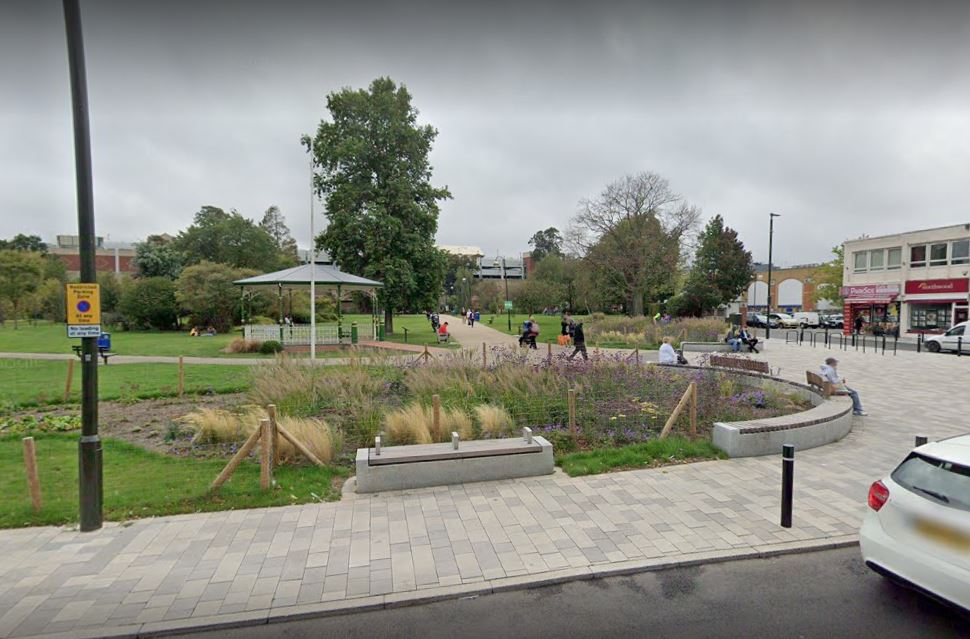 He allegedly pushed the desperate woman aside as she tried to stop him and may have even threatened to kill her. The would-be kidnapper got into a car and made his escape. The petrified woman alerted the police who set off in hot pursuit.

The suspect did not get far before he was stopped and arrested for making threats to kill, common assault, dangerous driving and possessing an offensive weapon.

A spokesman for Sussex Police said: "Officers in Crawley are seeking witnesses to this violent incident in the town centre in which a woman was assaulted and a baby girl was taken into a car which drove off at speed."

"Between 5pm and 5.30pm on Monday, the one-year old child was with a man and a woman who are known to each other and were in the play area of the Memorial Garden, when the man took hold of the child, refused to return her to the woman and walked off towards the car park by the play area while pushing the woman."

"He then drove off at speed allegedly without securing the child in the car properly. Police were informed and swiftly found and pursued the car to the nearby West Green area where it stopped."

"The child and woman were unharmed and are receiving support from specially trained officers."

"The 28-year-old man was arrested on suspicion of making threats to kill, common assault, dangerous driving and possessing an offensive weapon. After being interviewed he was released on police bail until October 19 while inquiries continue."

Detective Constable Penny Furtado of the West Sussex Safeguarding Investigations Unit said: "If you were in the Memorial Gardens area that afternoon and saw what happened, please contact us either online or by calling 101."

‘Extreme fear’ as Bitcoin falls below $40K … and then bounces